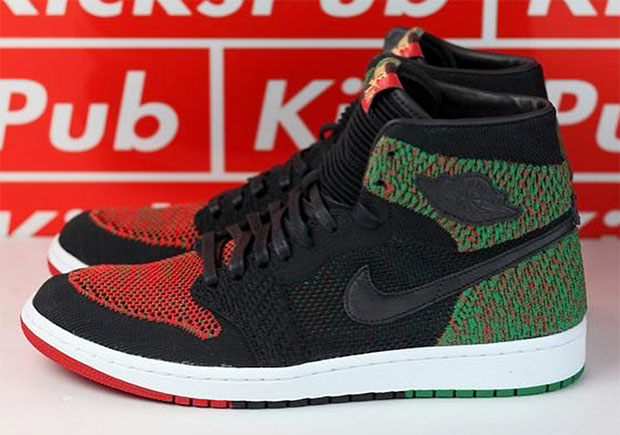 The annual tradition of footwear brands honoring Black History Month is almost here. Likely to release at the end of January 2018, Nike and Jordan Brand’s BHM footwear collection will feature the Air Jordan 1 Flyknit with red and green Flyknit detailing on the toe-box and heel and a tri-color outsole. This mix of the Pan-African flag is bolstered by gold Nike Air and BHM detailing at the tongue, while black leather is found on the Swoosh and Wings logo as well as the inner lining of the shoe. As mentioned earlier, expect the Air Jordan 1 Flyknit BHM and the rest of Nike/Jordan’s BHM footwear collection to release in limited quantity and the end of January or in February. 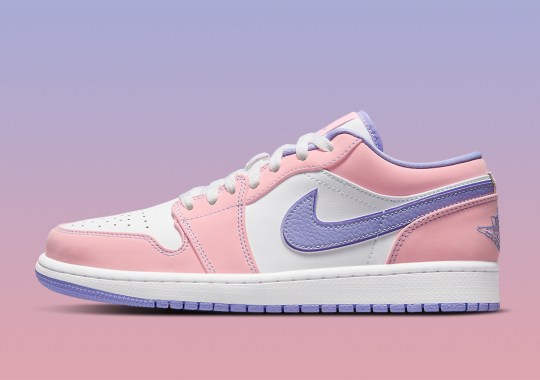