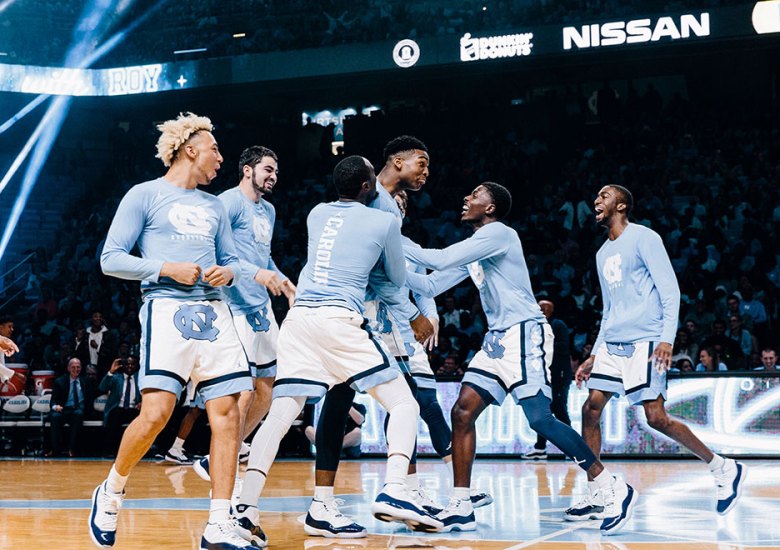 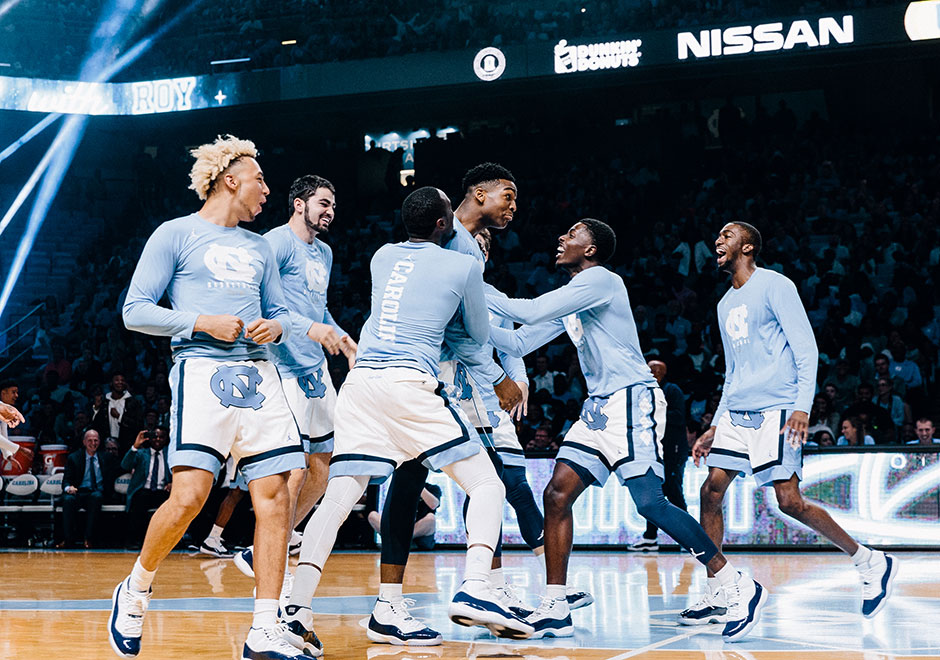 The University of North Carolina’s annual “Late Night With Roy” preseason scrimmage that took place on Friday was more special than usual this year for two reasons: the school got to celebrate their NCAA national title last year, and the team debuted the “Win Like ’82” Air Jordan 11 on court.

The world got its first on-court look at the all-new Air Jordan 11 colorway on the squad’s feet, a fitting debut for the shoe inspired by Michael Jordan’s game-winning shot for the 1982 championship with UNC all those years ago.

Jordan Brand raised the celebration up a level for the Late Night With Roy scrimmage, with not only a special drop of the “Win Like ’82” Air Jordan 11 at the event, but also a surprise drop on Nike SNKRS Friday night, which of course, sold out almost instantly. If you missed out on the early release of the UNC Air Jordan 11 colorway, you’ll just have to wait for their official launch on November 11th. In the meantime, check out a photo recap from Jordan Brand of the special night in Chapel Hill below. 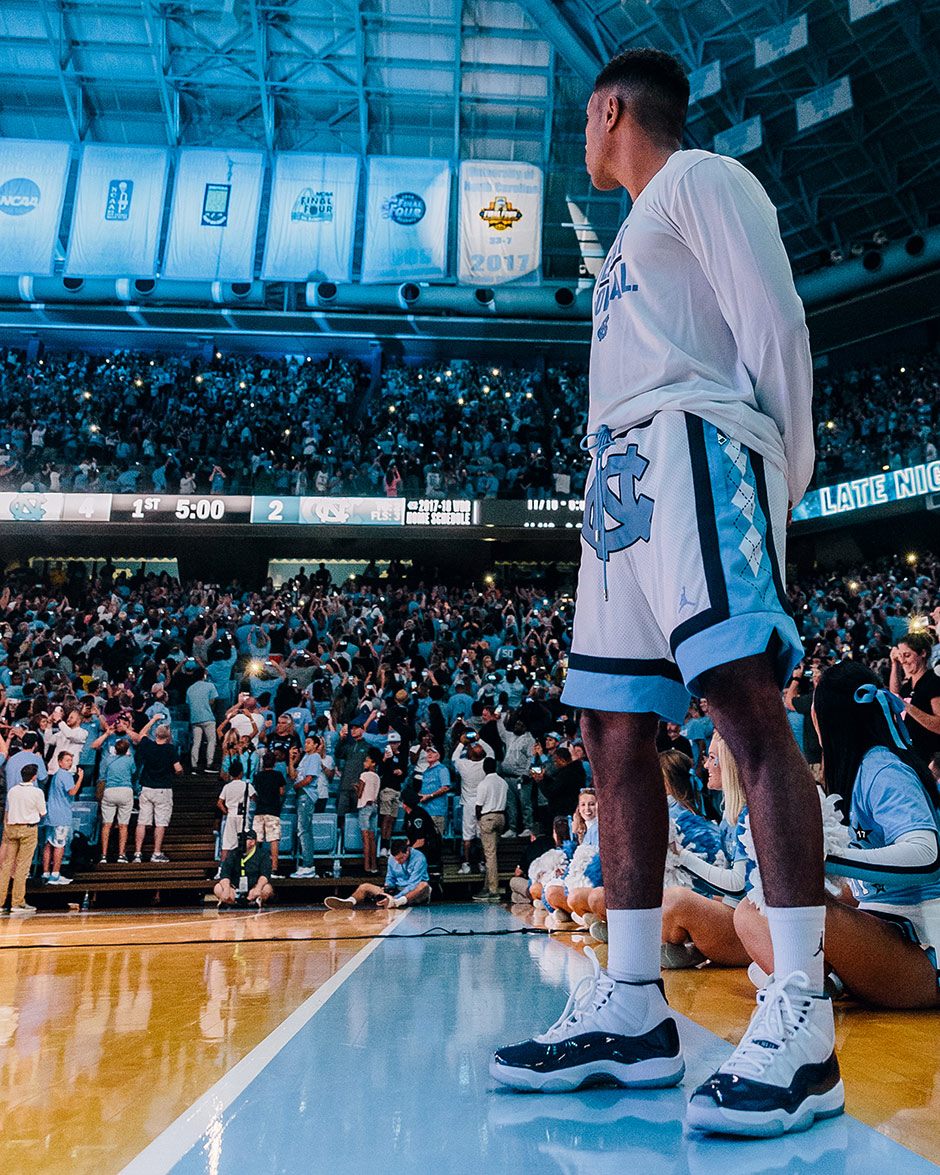 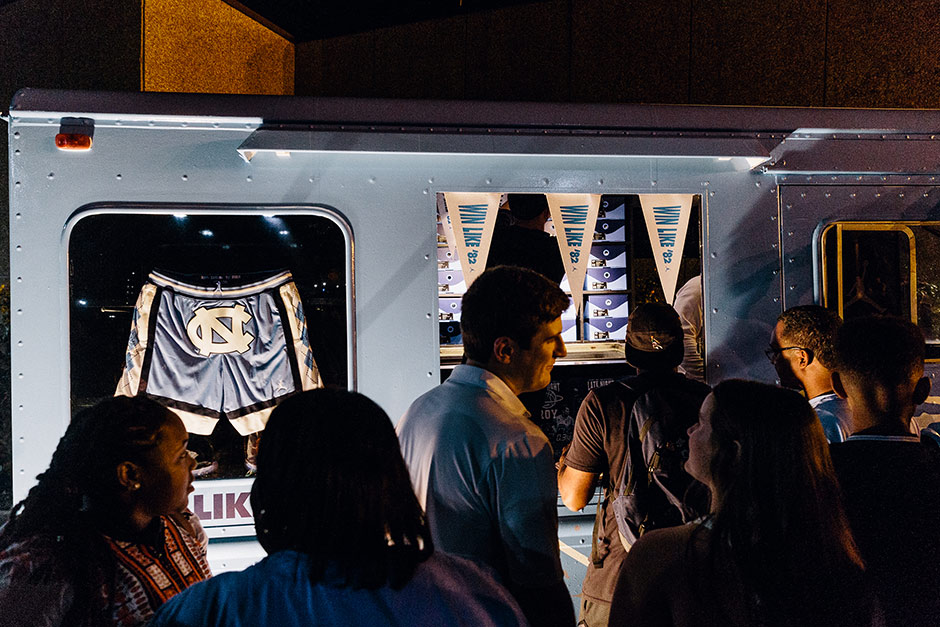 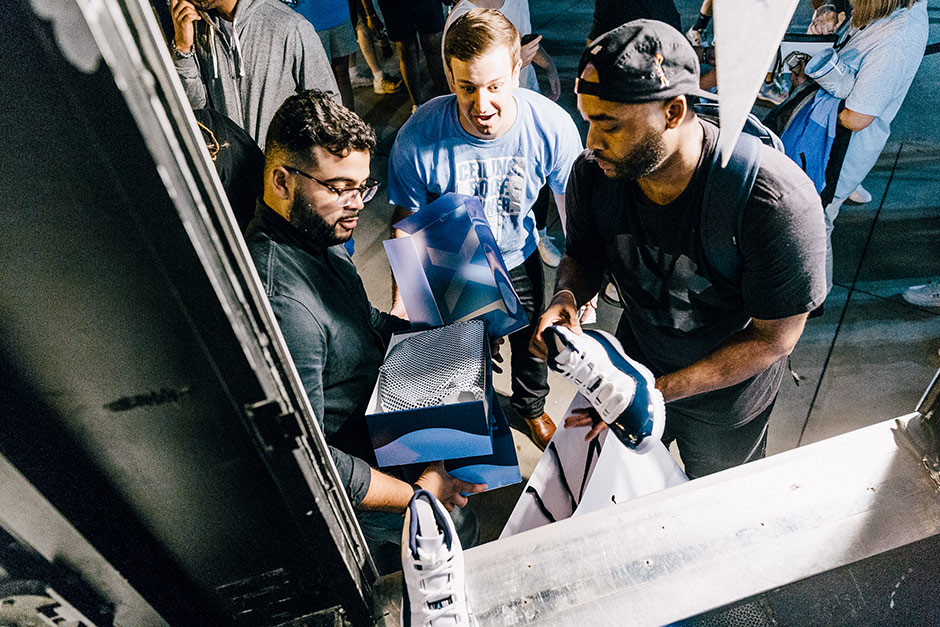 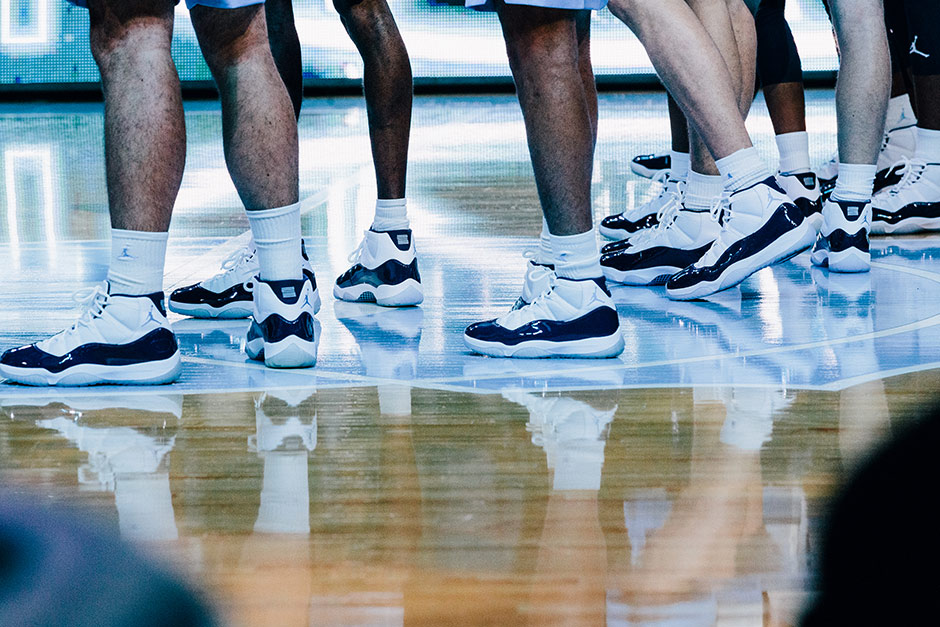 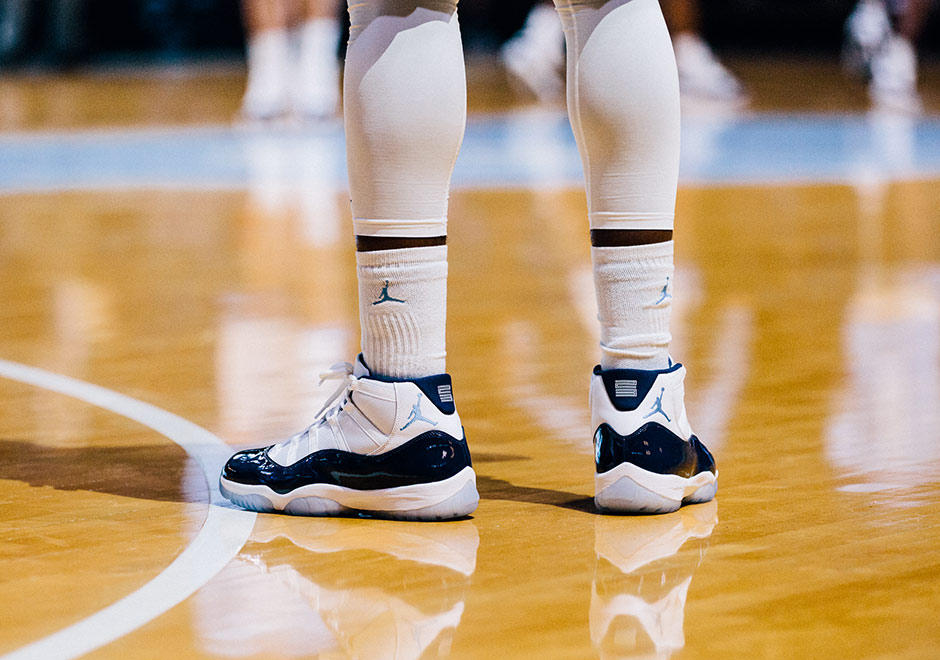