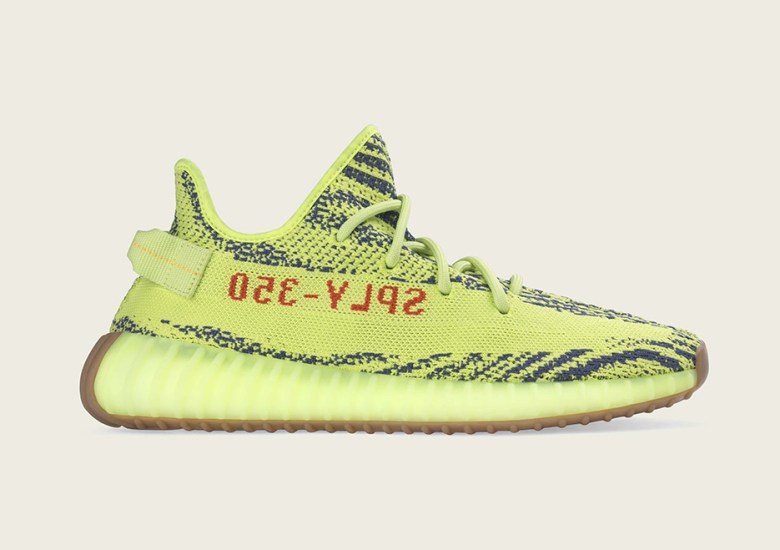 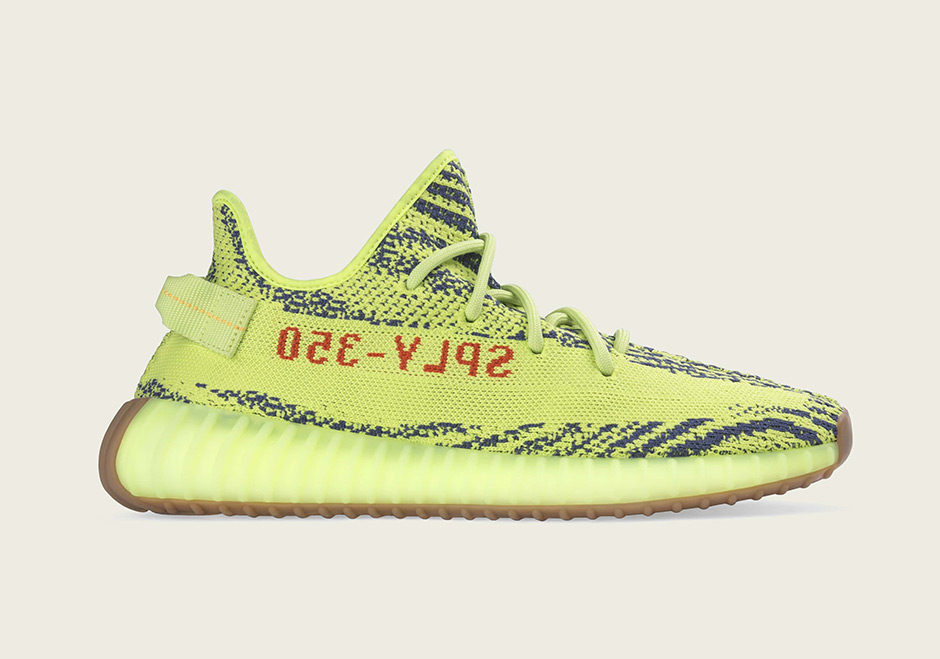 The most limited adidas Yeezy Boost 350 V2 is scheduled for an official release date on November 18th. The “Semi Frozen Yellow” offering is easily the loudest model that has come out of the illustrious partnership between Kanye West and adidas. This shoe has had a lot of updates along its path to retailers as the initial glow-in-the-dark sole was replaced with a classic gum sole that doesn’t exactly seem to belong on the bright yellow design. The highly anticipated colorway will be one of two Yeezy 350 offerings dropping within a week as the “Beluga 2.0” is scheduled to hit retailers on November 25th. For now, enjoy some official images of the adidas Yeezy Boost 350 V2 “Semi Frozen Yellow” below and start going through all your superstitious and good luck routines as this drop is right around the corner. 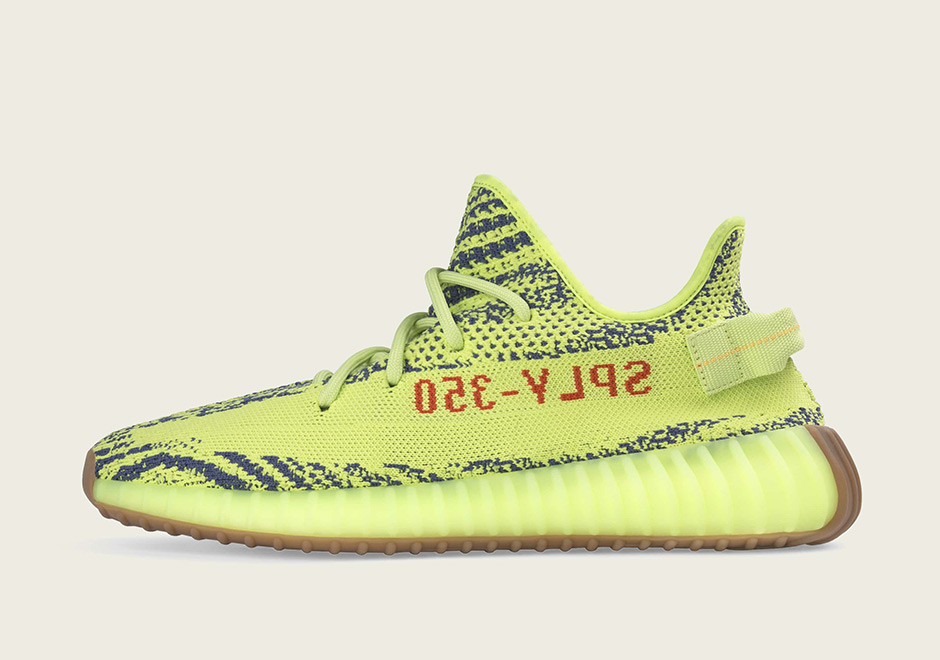 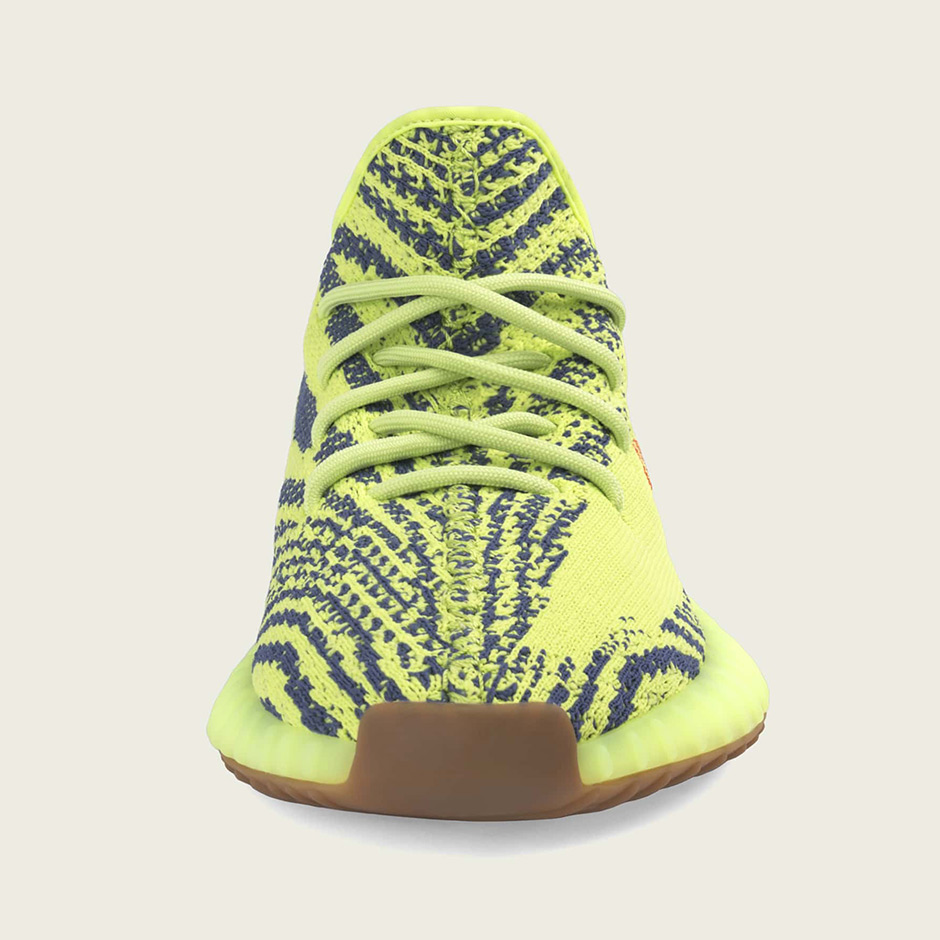 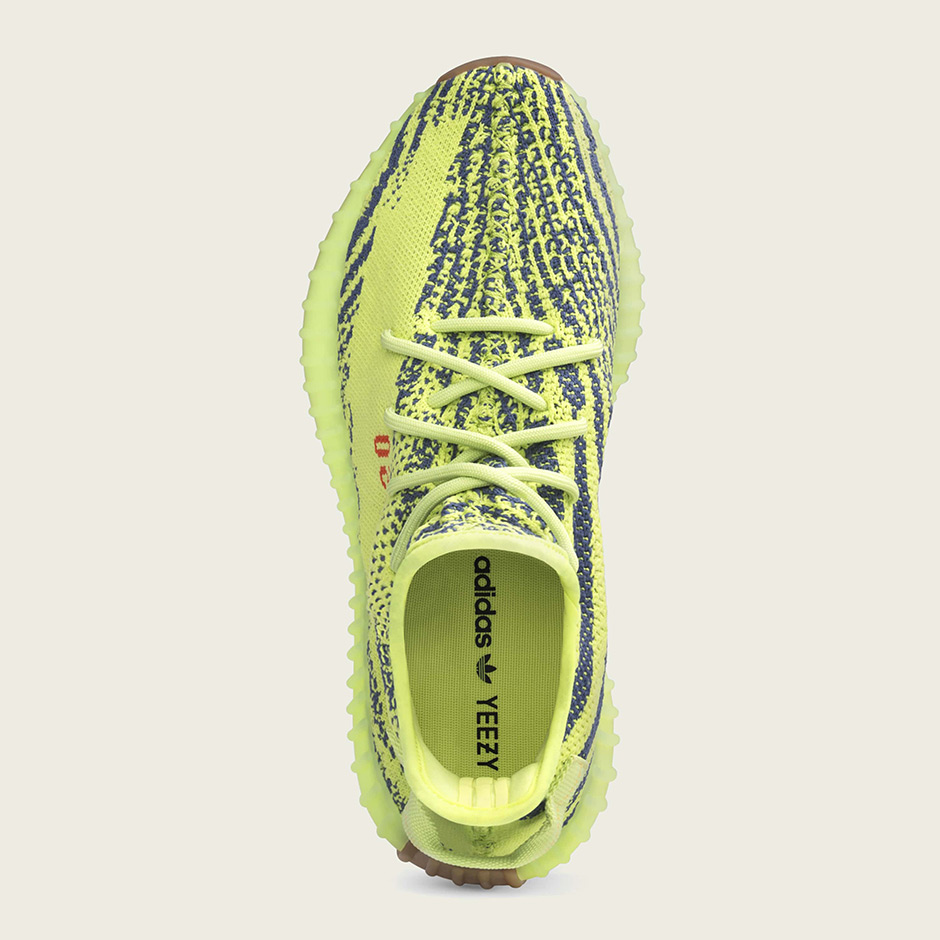 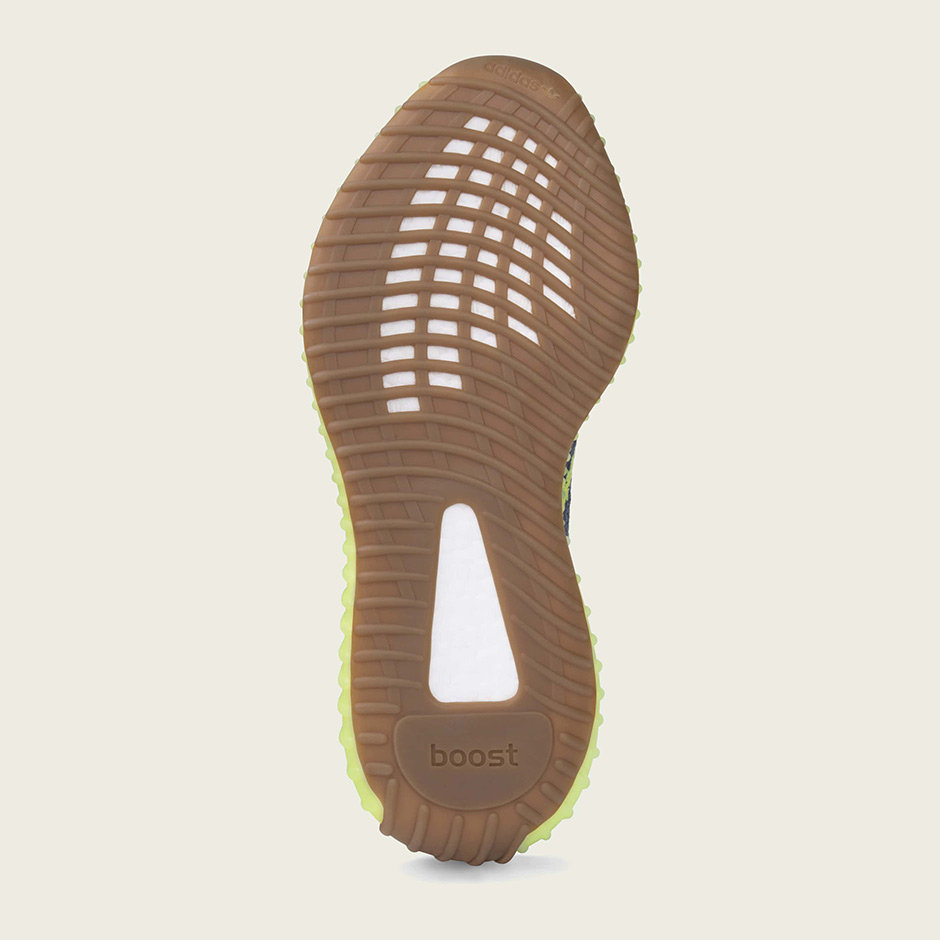