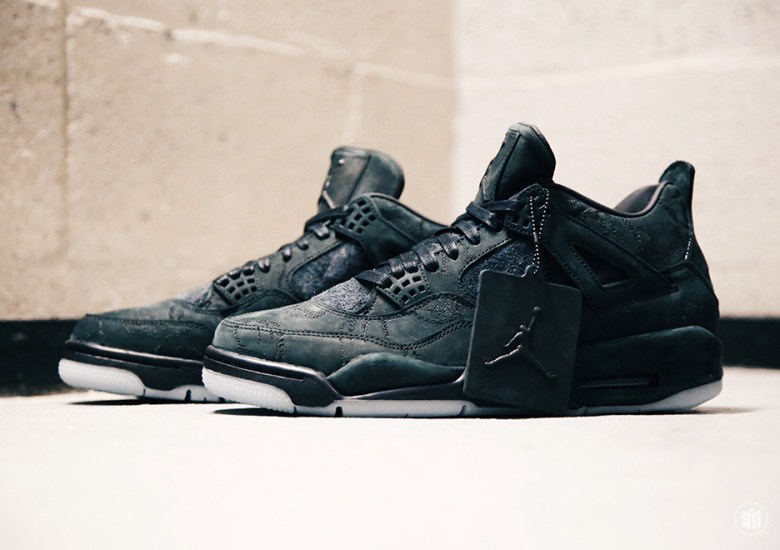 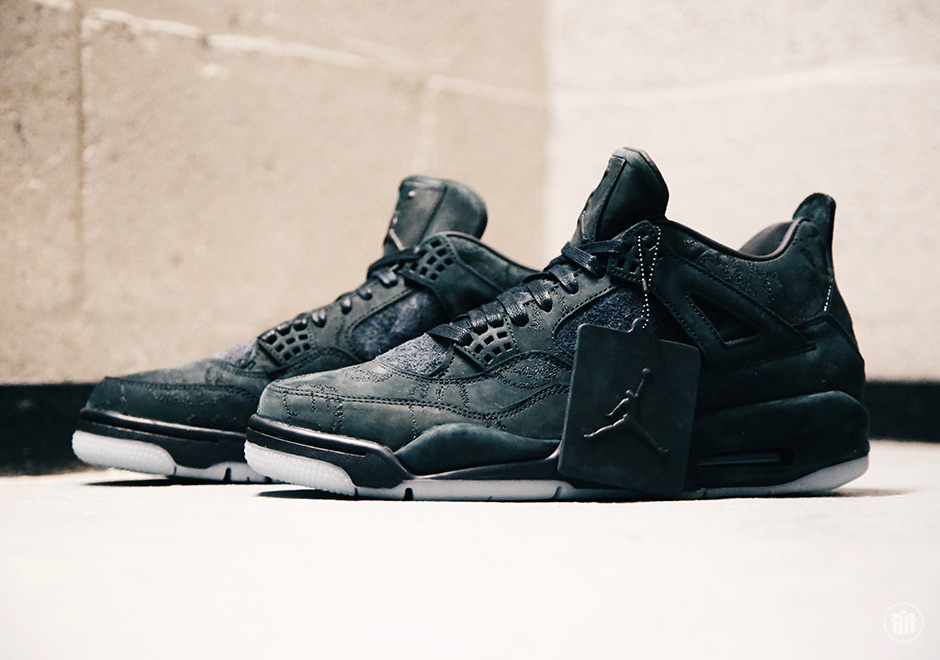 New York-based artist KAWS may be the man responsible for the best Air Jordan release of the year. While that title can be argued, there’s no questioning that his collaboration on the Air Jordan 4 was one of the most sought-after shoes on the market. Built with a grey upper upper and his signature markings etched into the suede, the KAWS x Air Jordan 4 acted as a wearable art sculpture as it detailed the nuances of Tinker Hatfield’s original design while showcase Donnelly’s celebrated style. 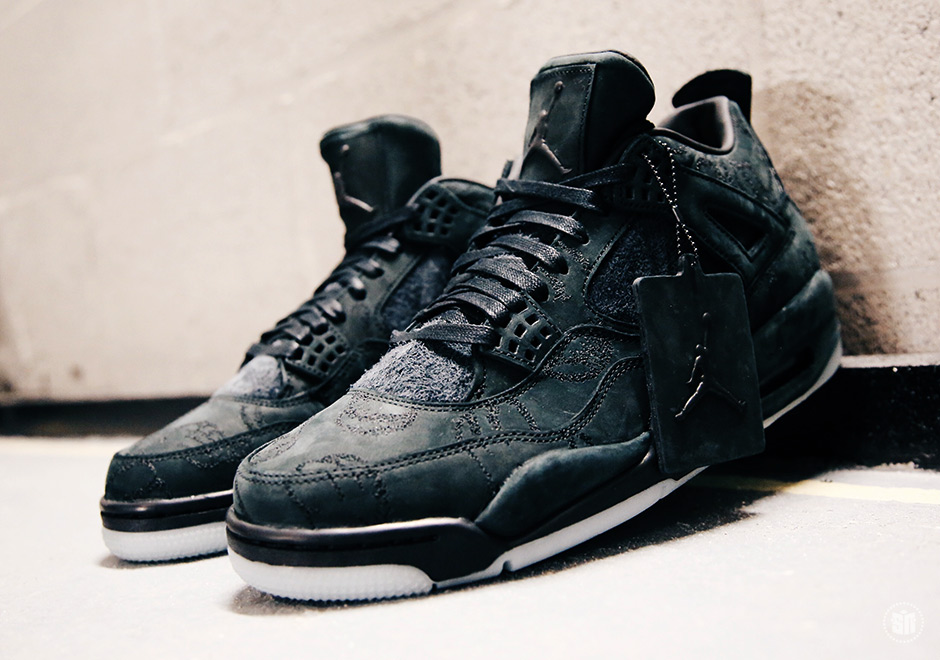 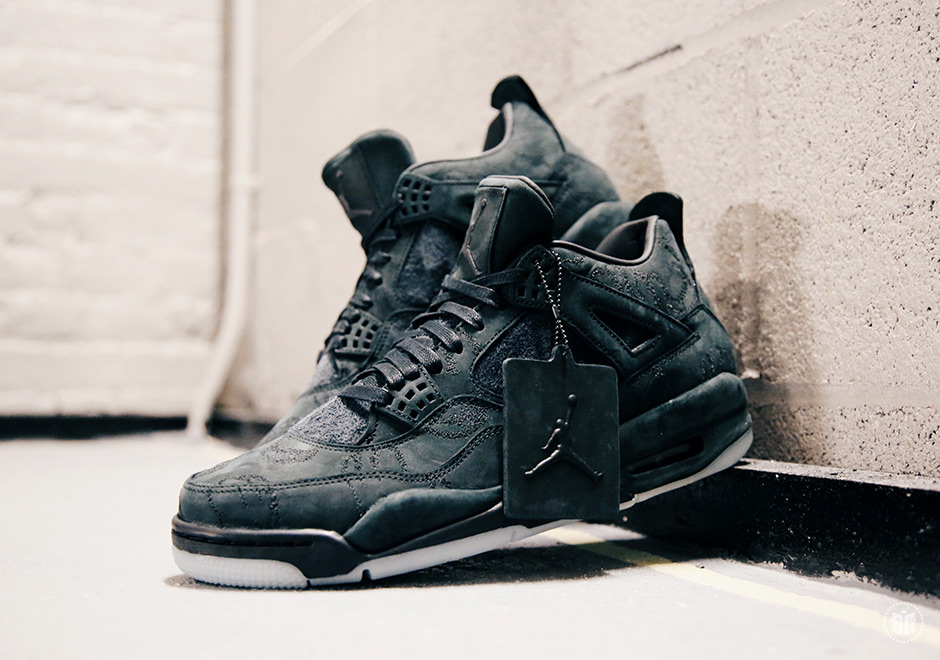 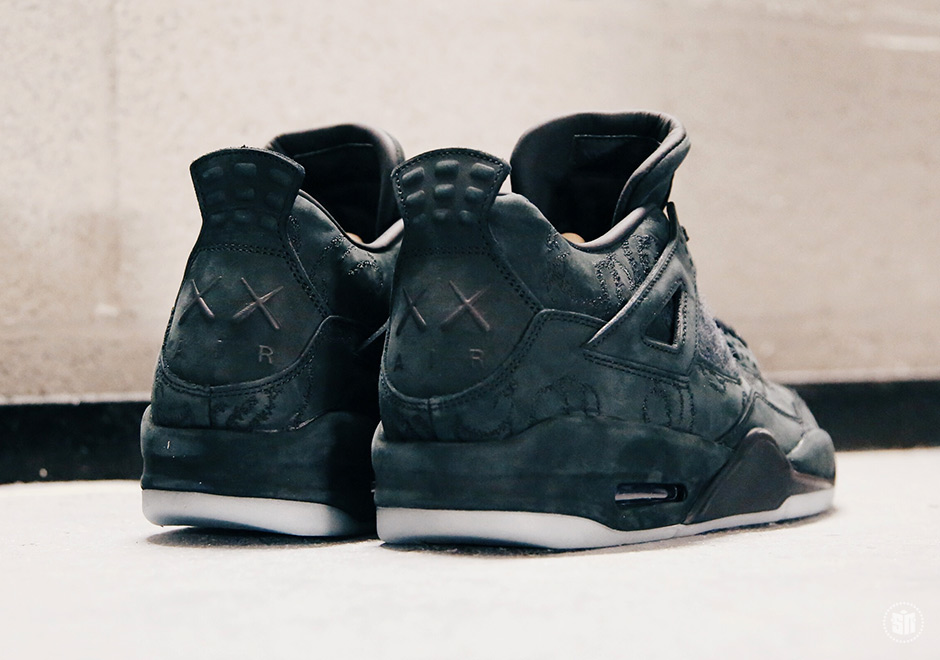 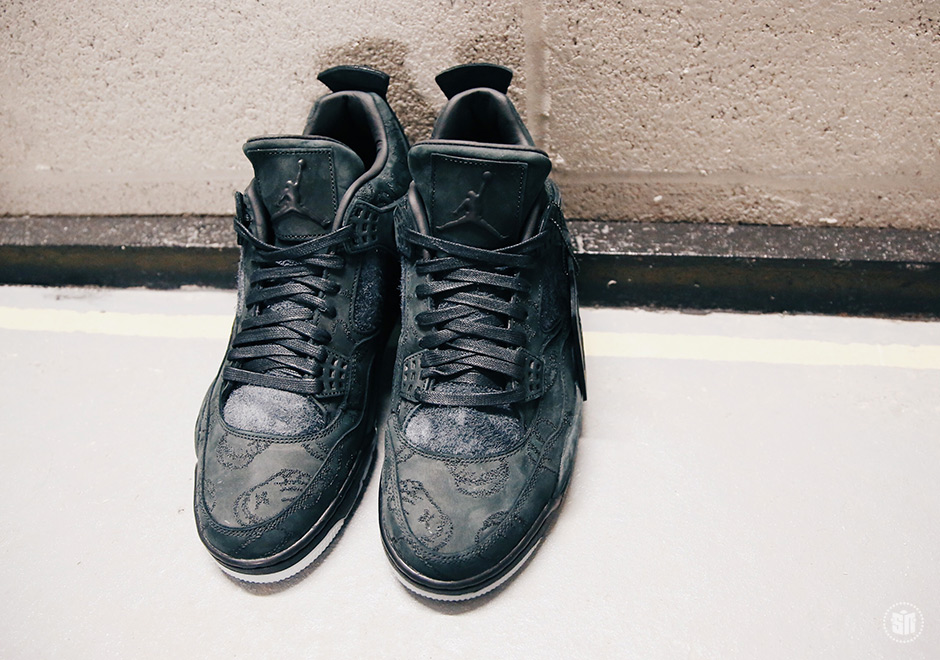 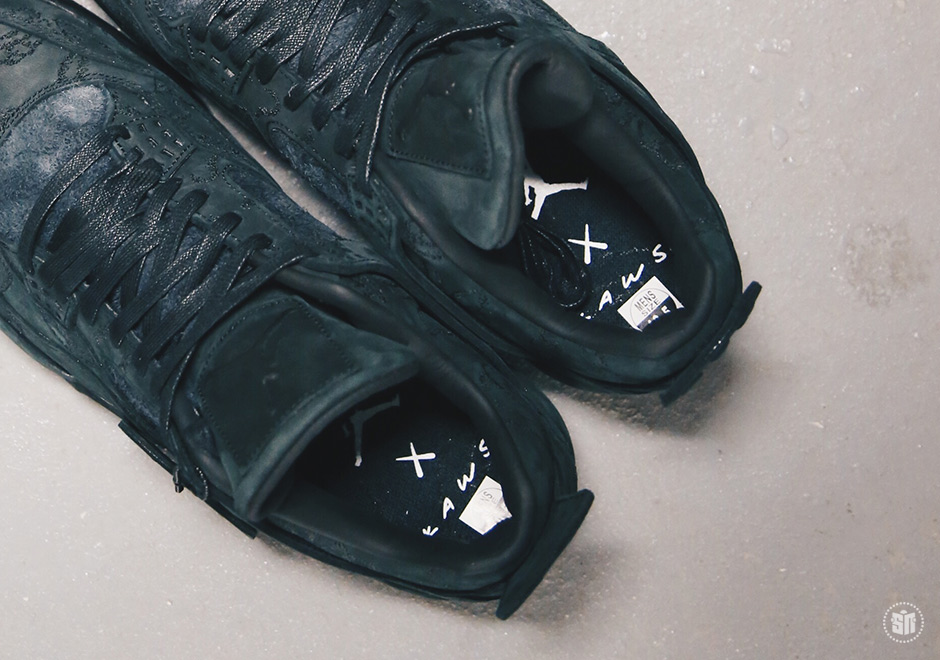 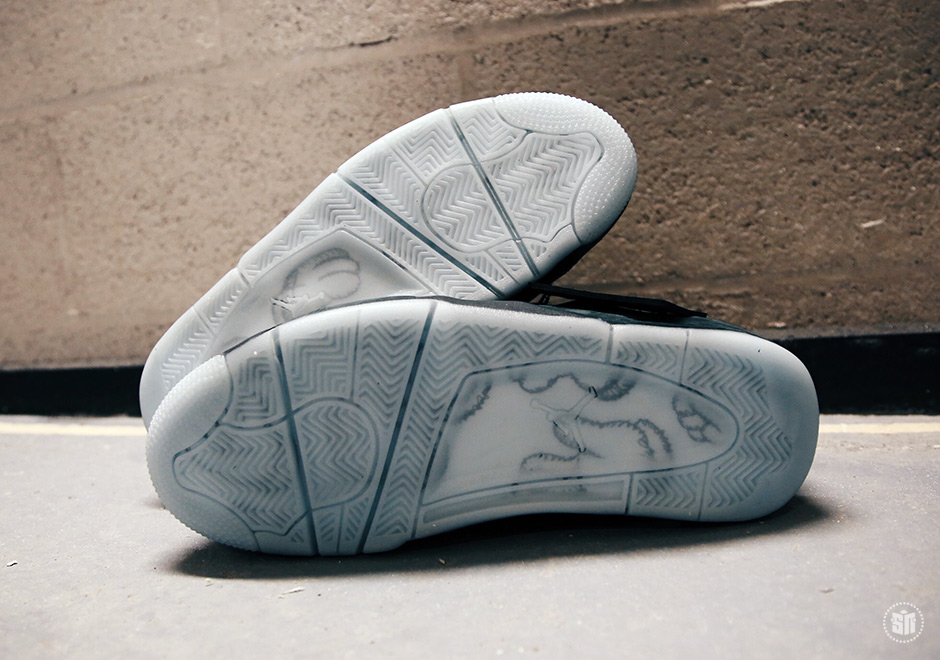 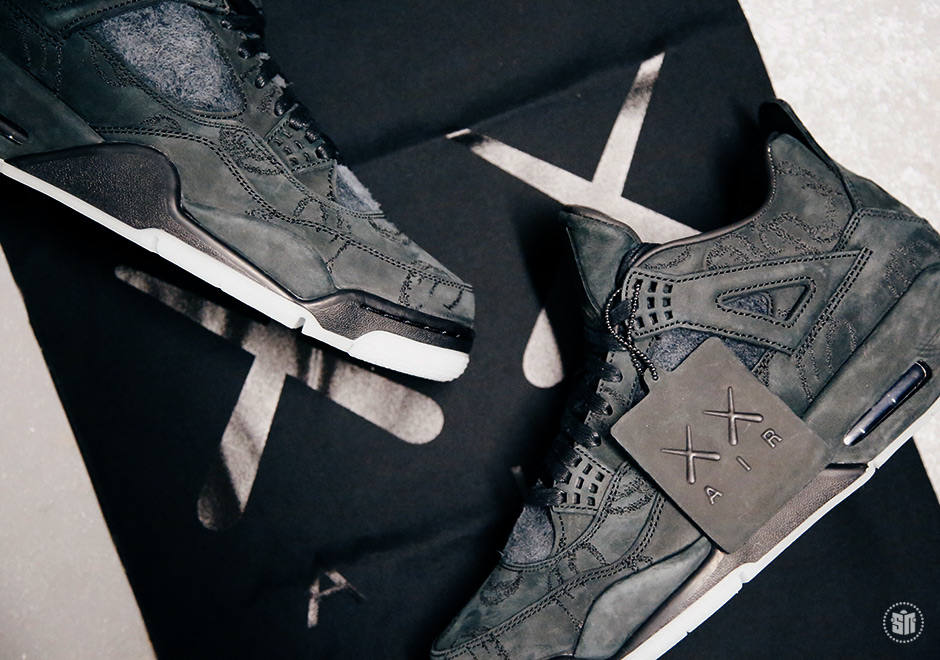 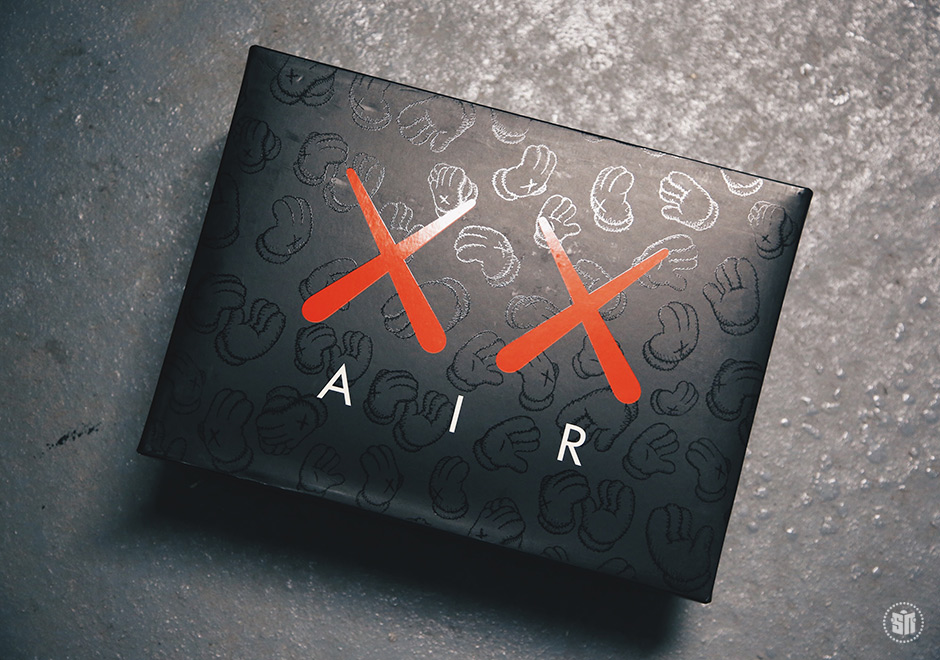