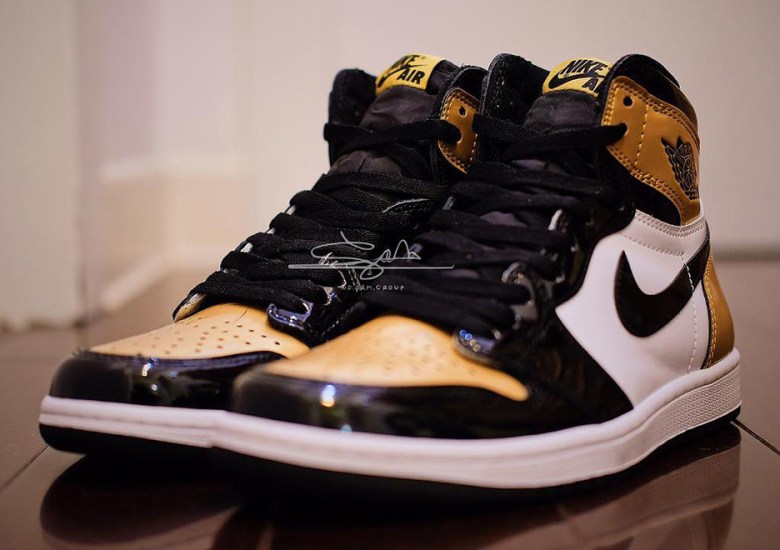 A Black/Gold Air Jordan 1 Is Releasing In February 2018

One of the more polarizing topic in sneakers in the month of November was the release of the Air Jordan 1 in a “Top 3” arrangement of black, gold, and white patent leathers. These flashy shoes were one of the most talked-about releases at Complex Con as they were made available exclusively at Union LA’s booth, and it’s that supposed rarity that helped drive the resale price well beyond the $1,000 mark. A re-release that occurred on Cyber Monday saw the aftermarket value plummet, and it just might take another dip as a modified version of the Top 3 Jordan 1s are set to release in February 2018. At quick glance, the shoes look exactly the same, but this version (likely a general release) have a true mirror image set-up – both have black medial walls, white lateral walls, and a golden toe-box. For those who have been yearning for the Top 3 versions, but didn’t quite have the budget to splurge, this mid-January release will surely be a worthy consolation prize. See the detailed images below and stay tuned for the inevitable conversation that will arise from this slightly maddening release. 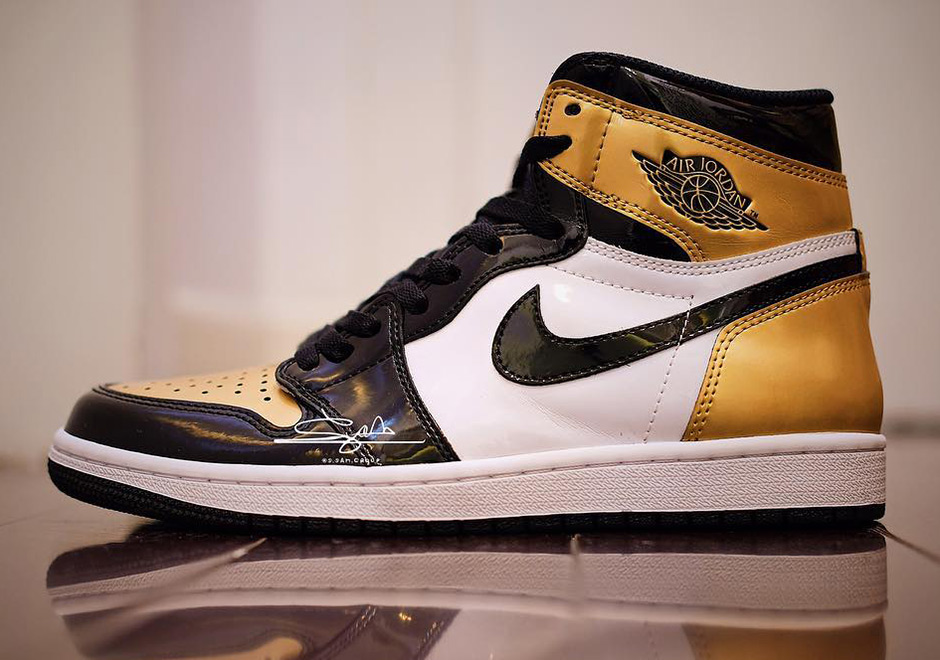 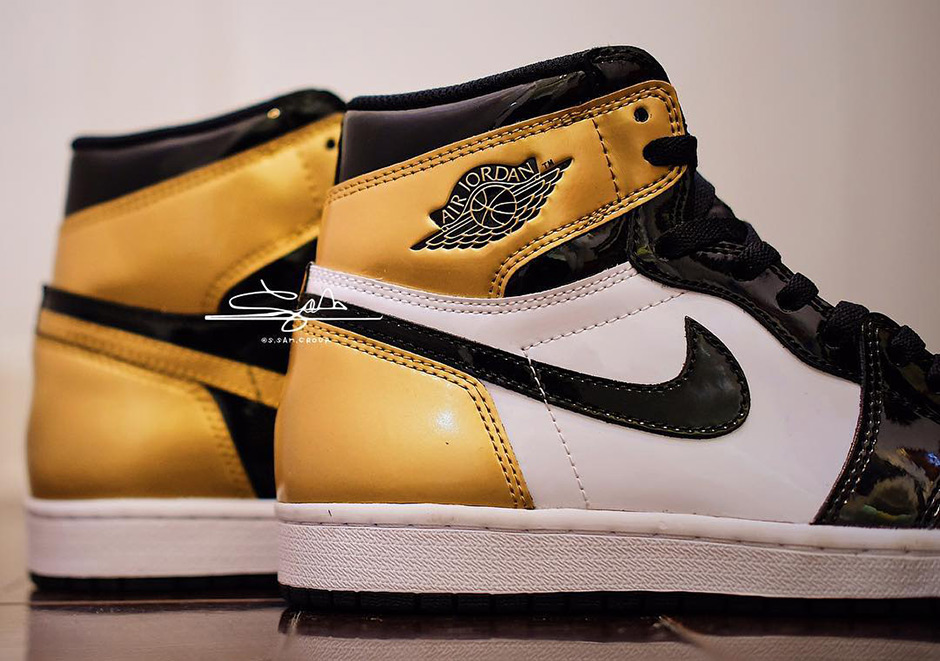 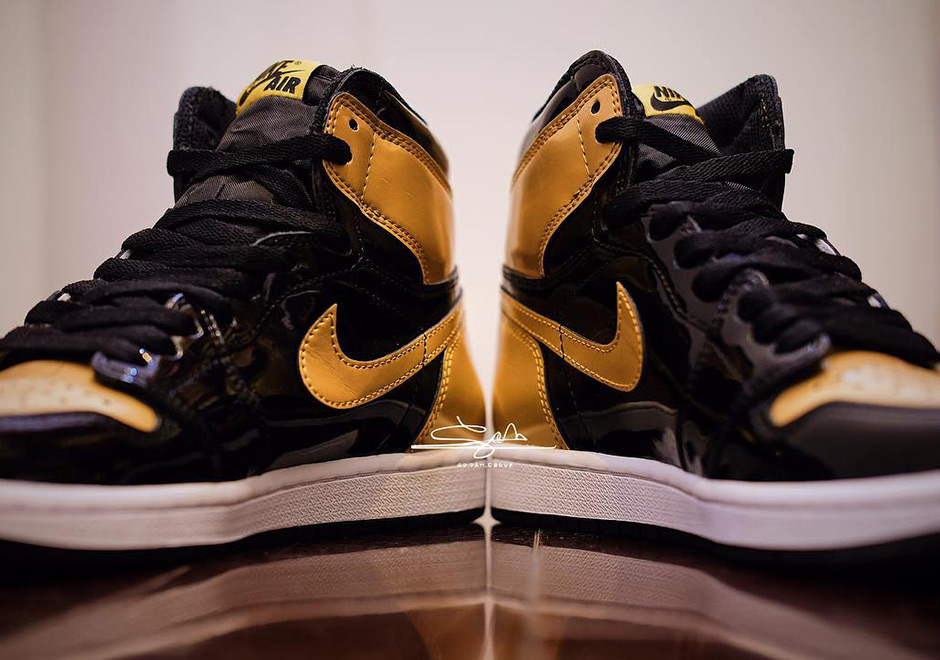 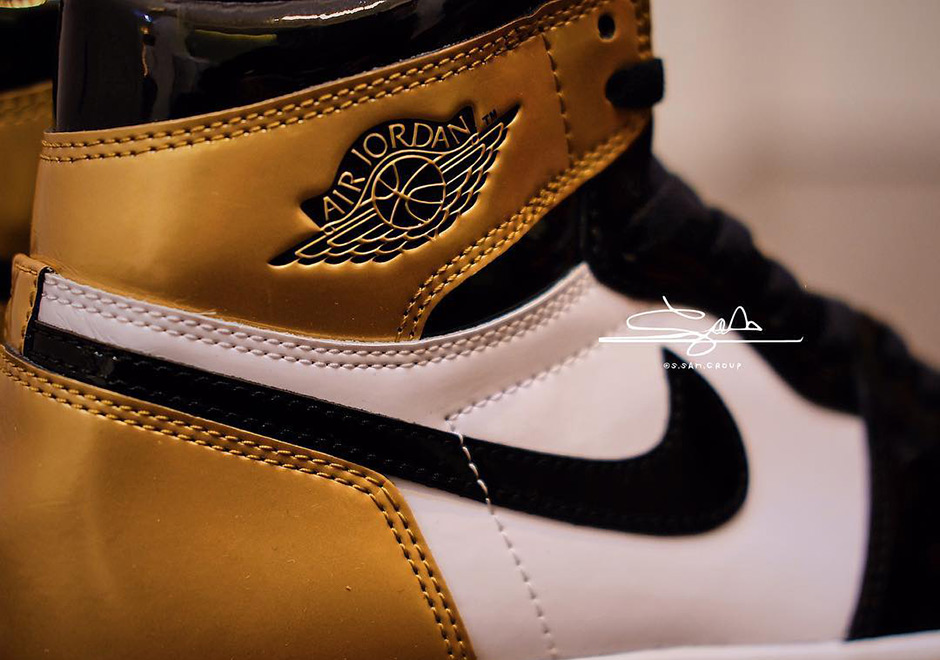 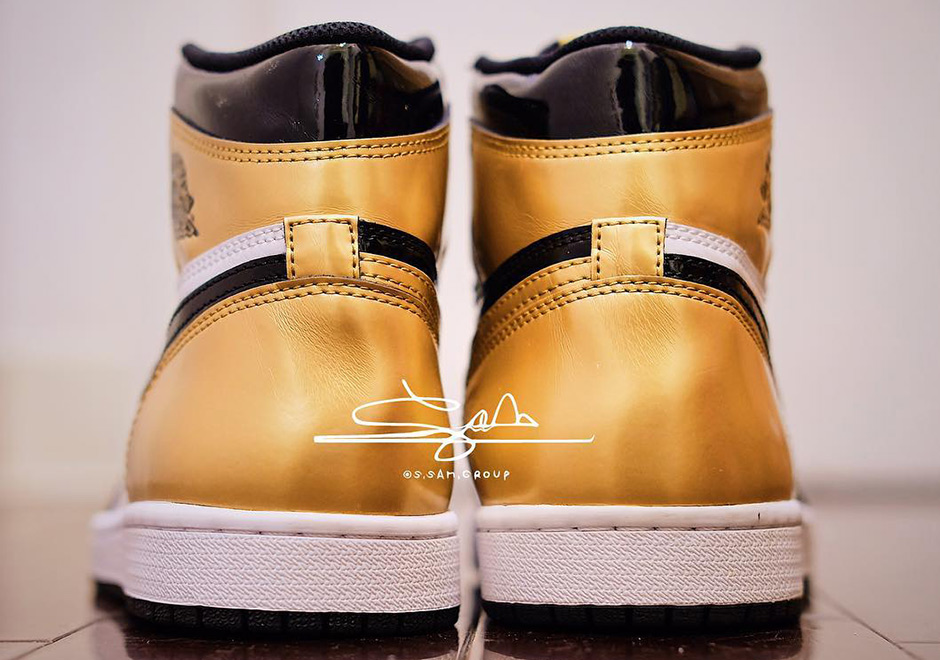 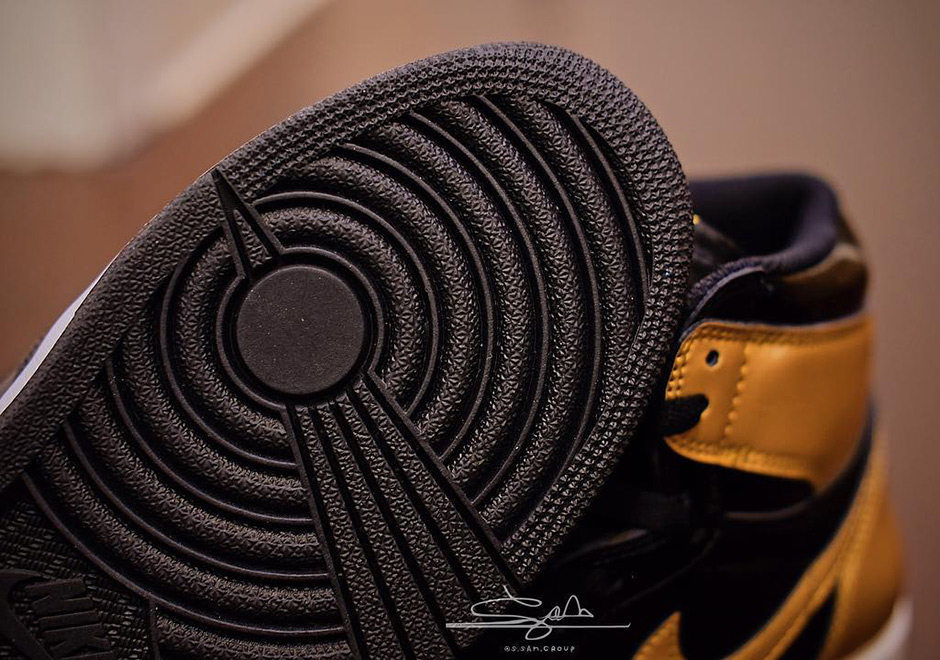 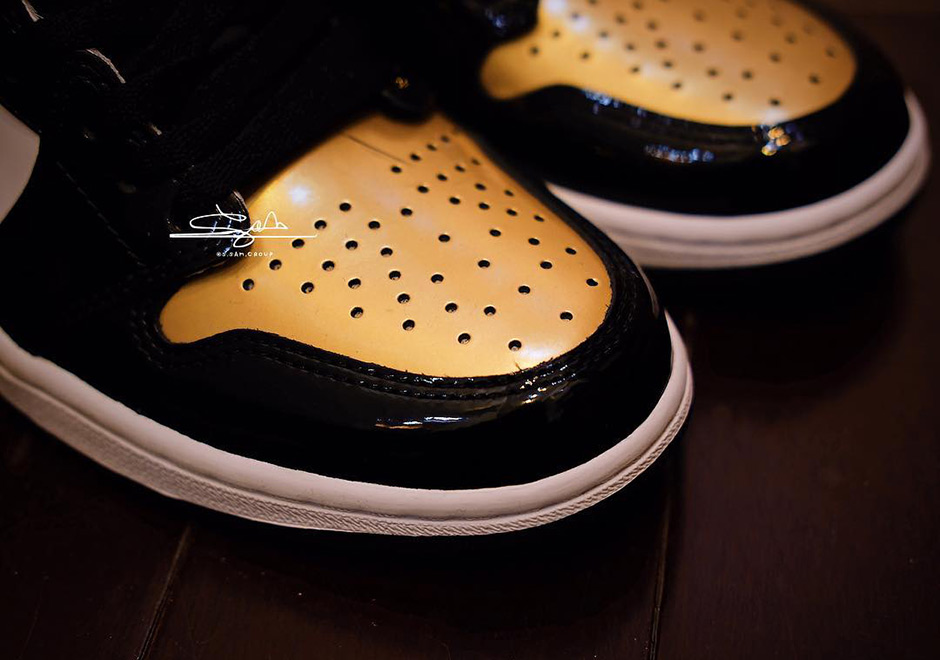 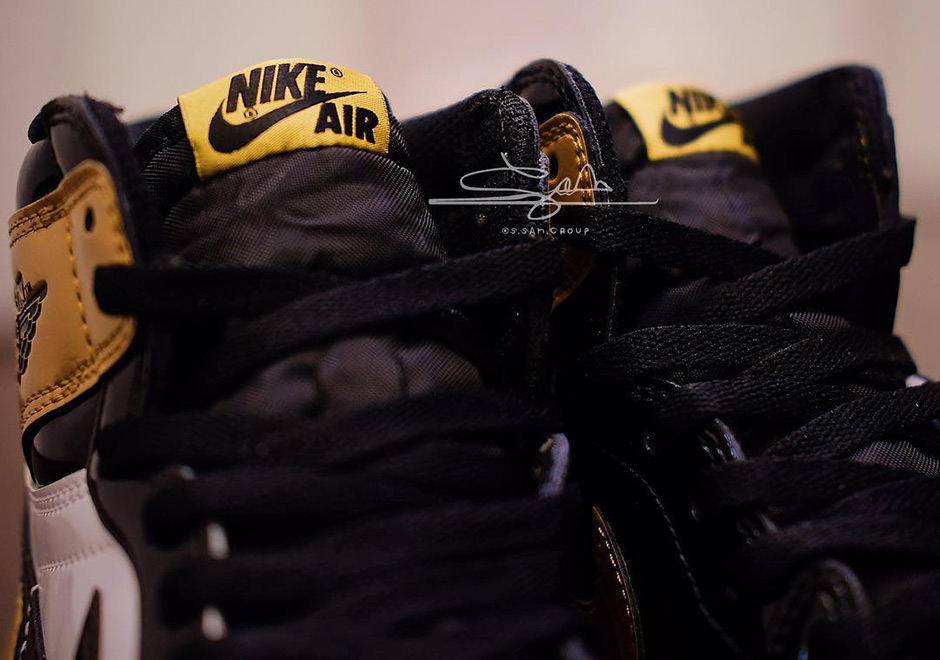