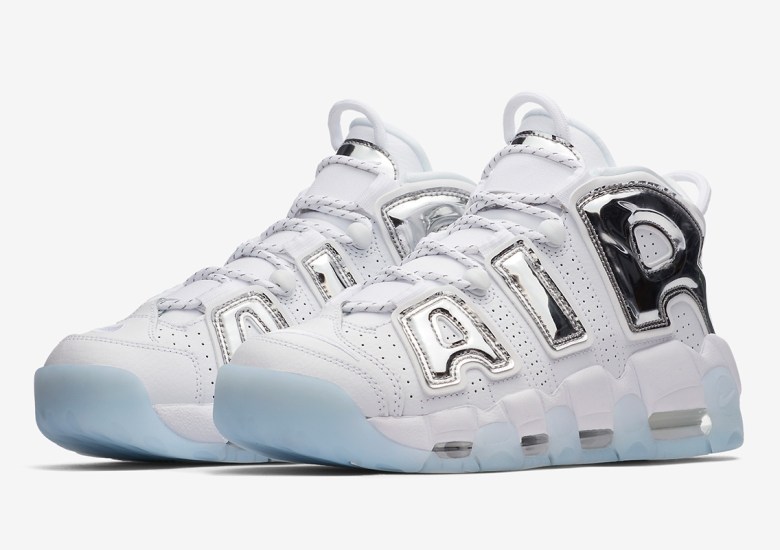 More women’s exclusive Uptempos are in the works as this flashy “Chrome” colorway of the ’96 basketball classic is set to return on February 2nd. Using a white leather base, this new Air More Uptempo makes use of a metallic mirror finish (Chromeposites, anyone?) on the AIR overlay while utilizing an icy blue opaque sole. It’s possible that Nike has an entire set of Sportswear footwear based off this colorway, but that remains to be seen. Check out the official images ahead and stay tuned for the drop early next month.

Update: These are releasing on January 11th in Asia. 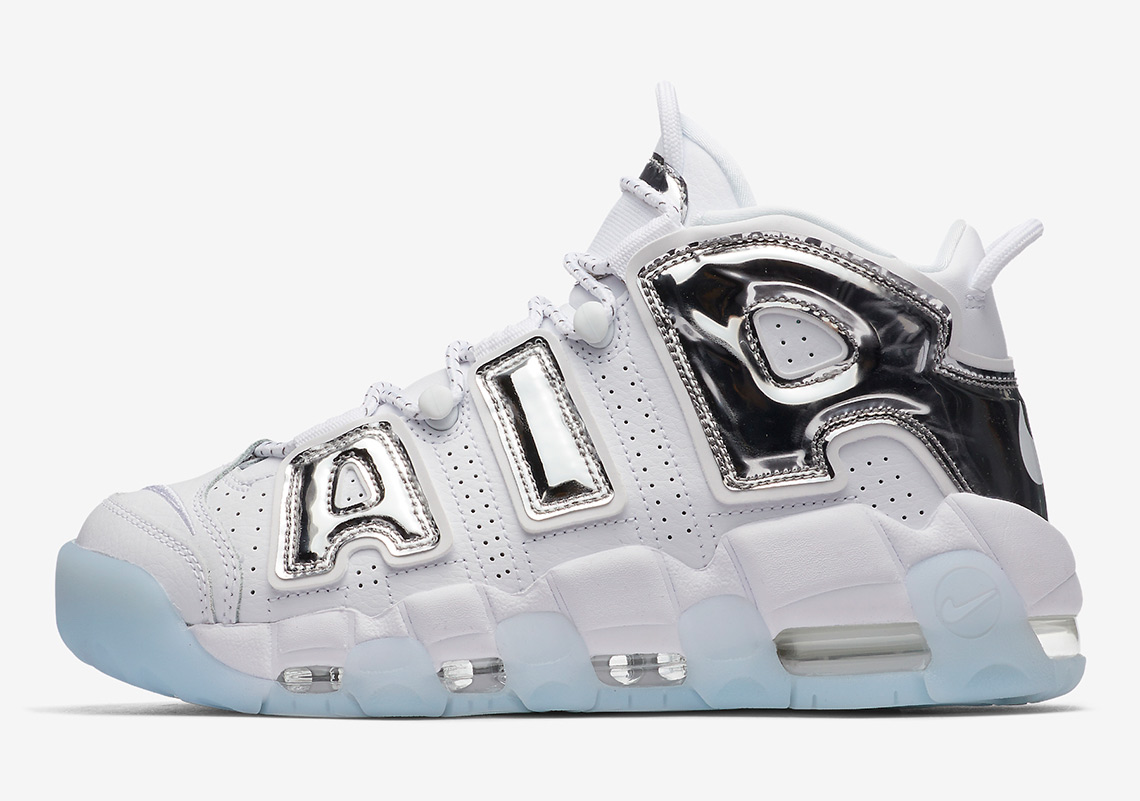 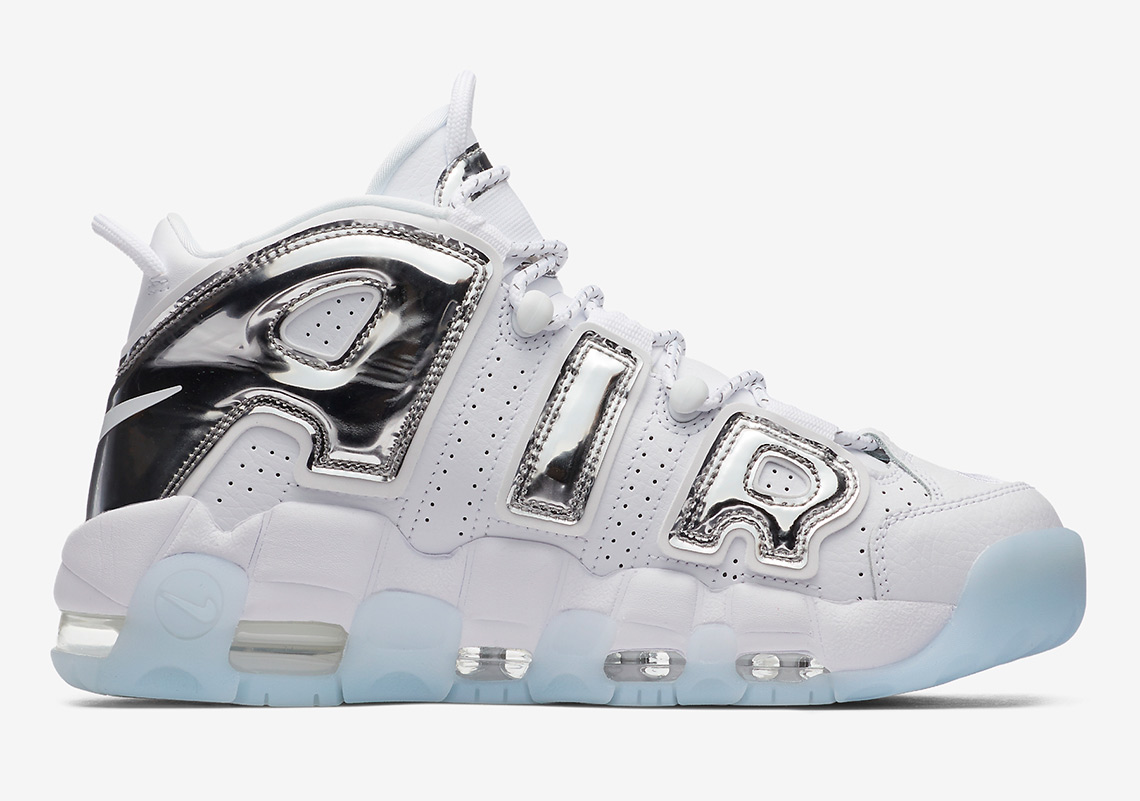 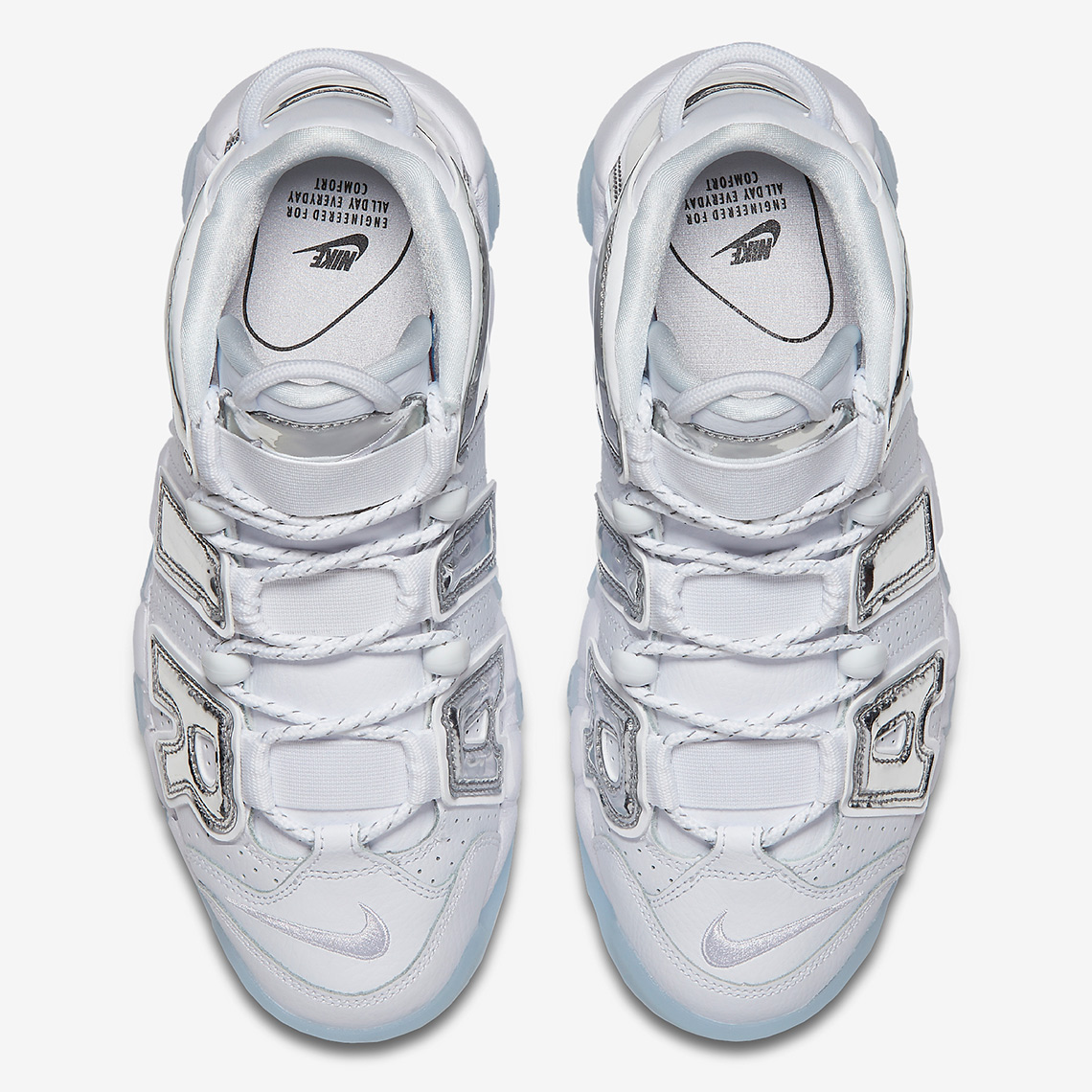 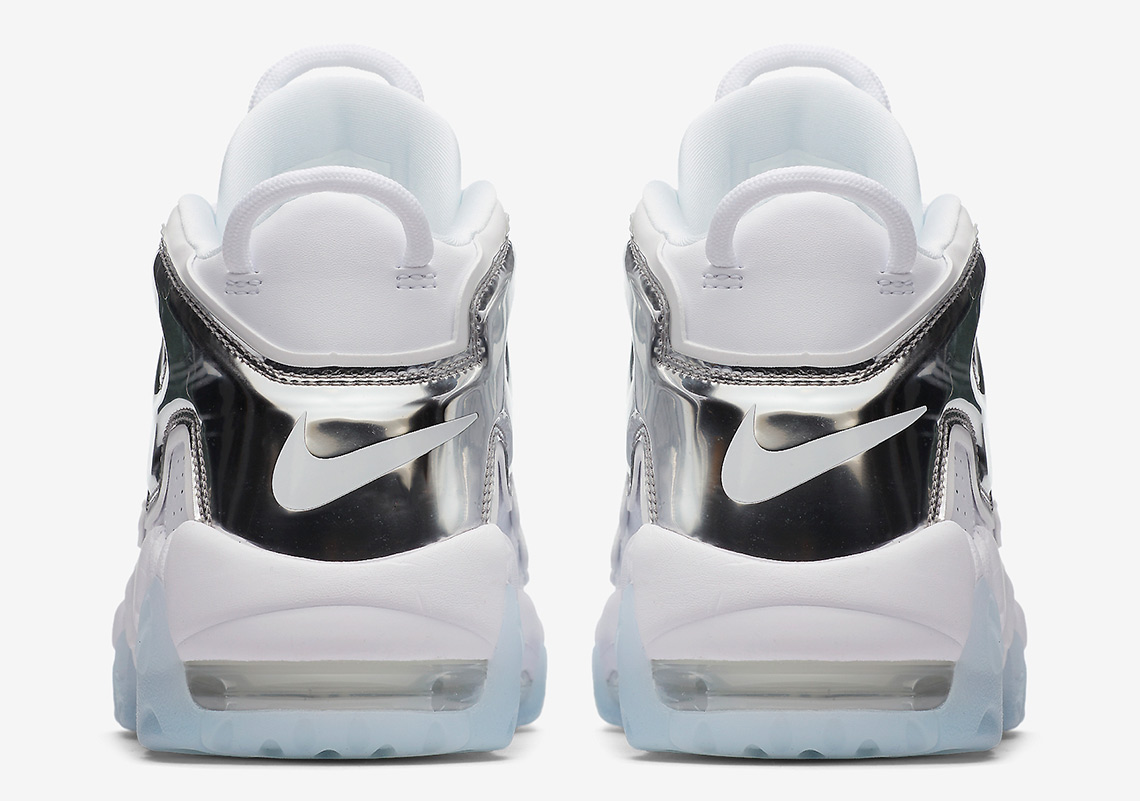 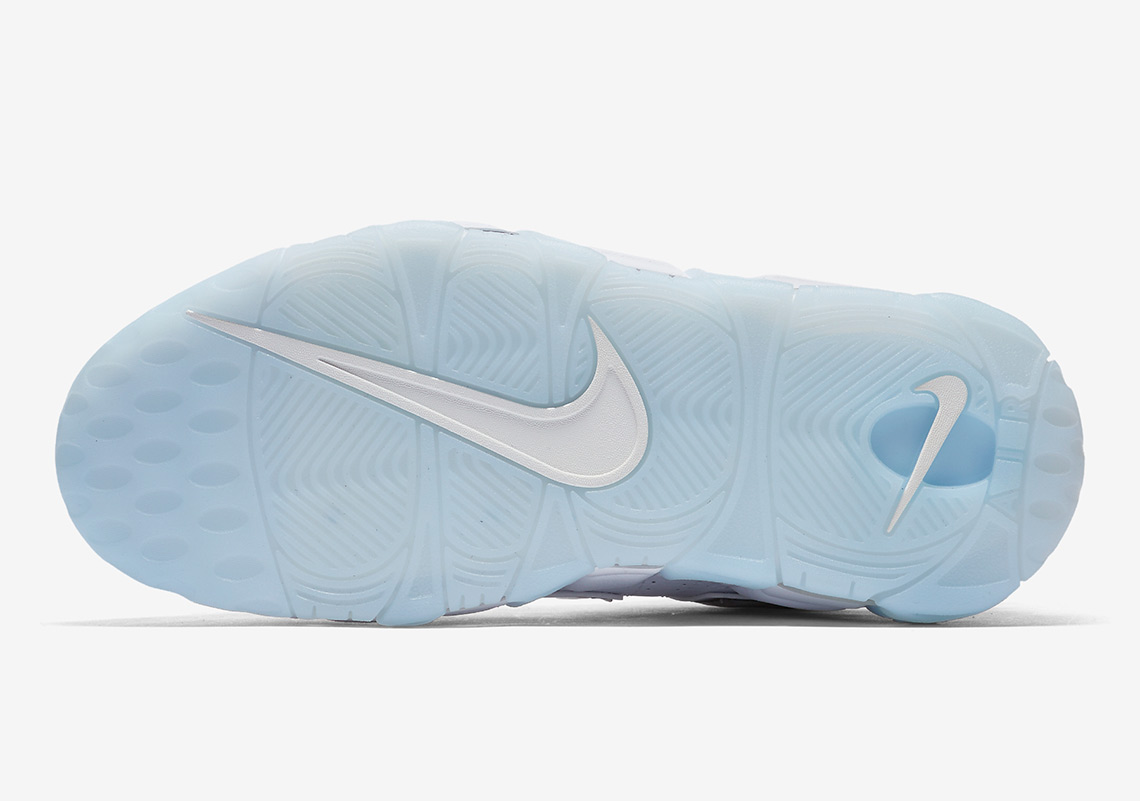 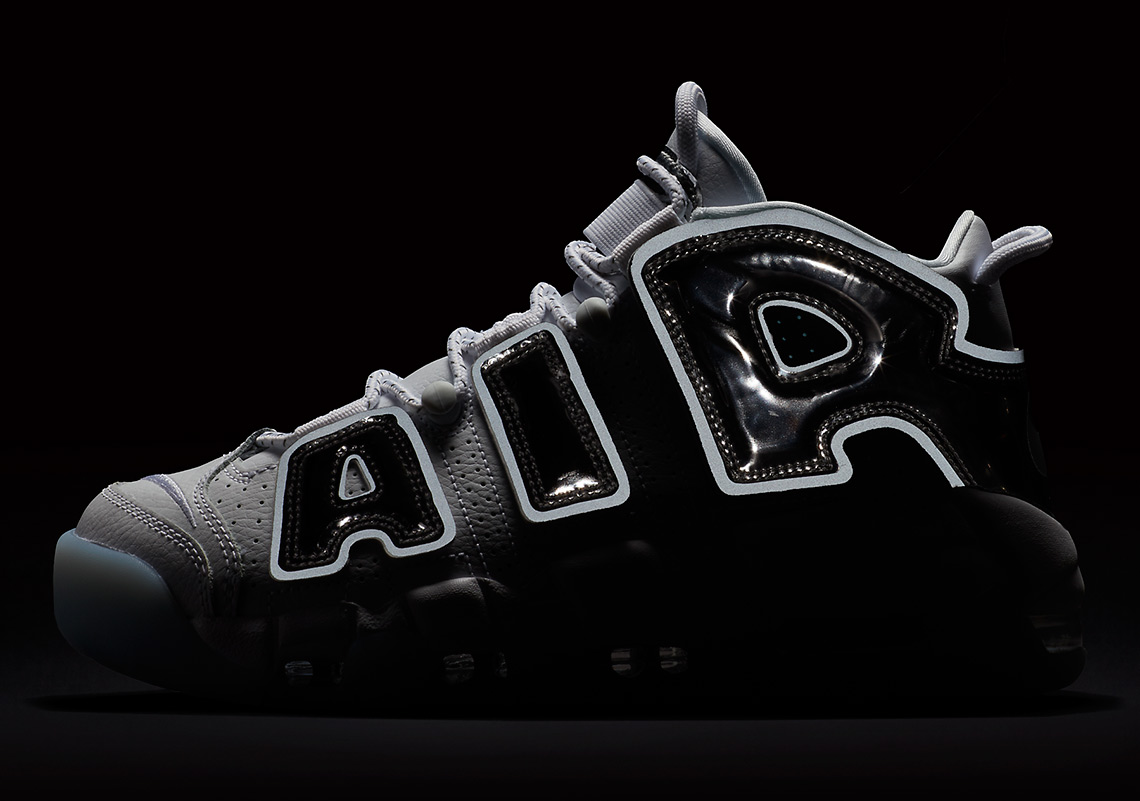 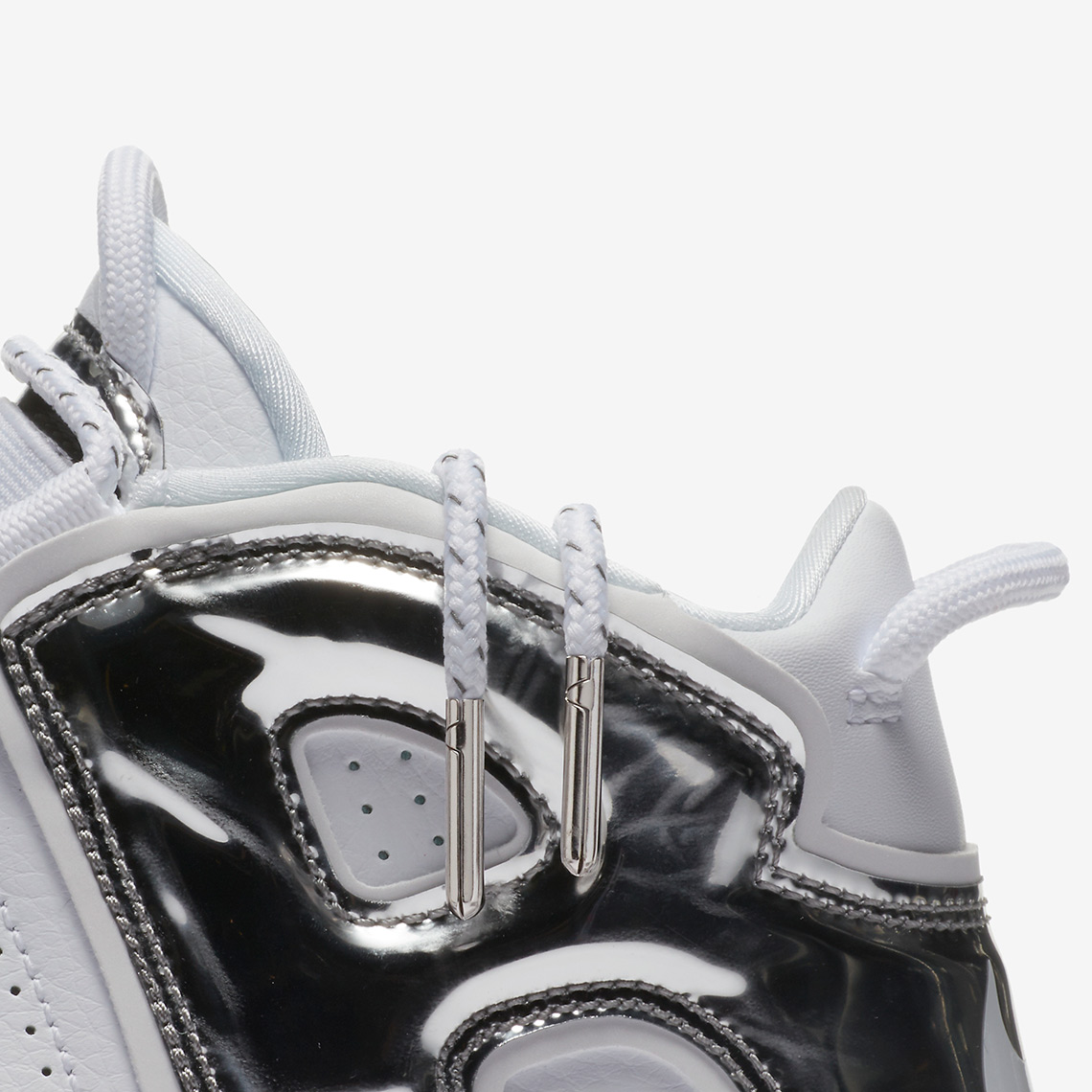