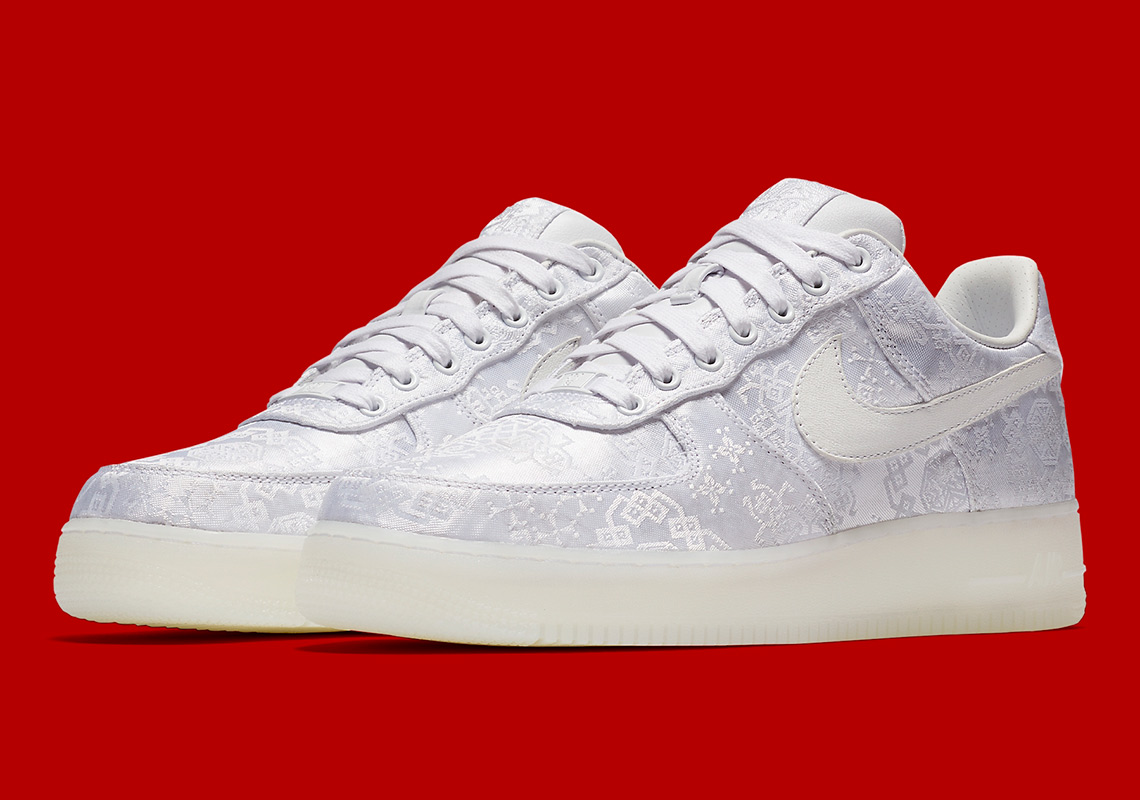 Streetwear label CLOT is back putting its signature touch on the Air Force 1, serving as an unofficial sequel to Edison Chen’s 2009 1WORLD version. Draped in ornate silk uppers that sport a cream white finish, intricate detailing is emblazoned all throughout its upper. While not an official Chinese New Year offering, there is some clear Chinese heritage inspiration much like the drop from 2009. It is not clear if these shoes will include special packaging, but last time it came with an extensive hexagon-shaped box. Enjoy an official set of images below, and expect a release sometime in February, just in time for the Chinese New Year. 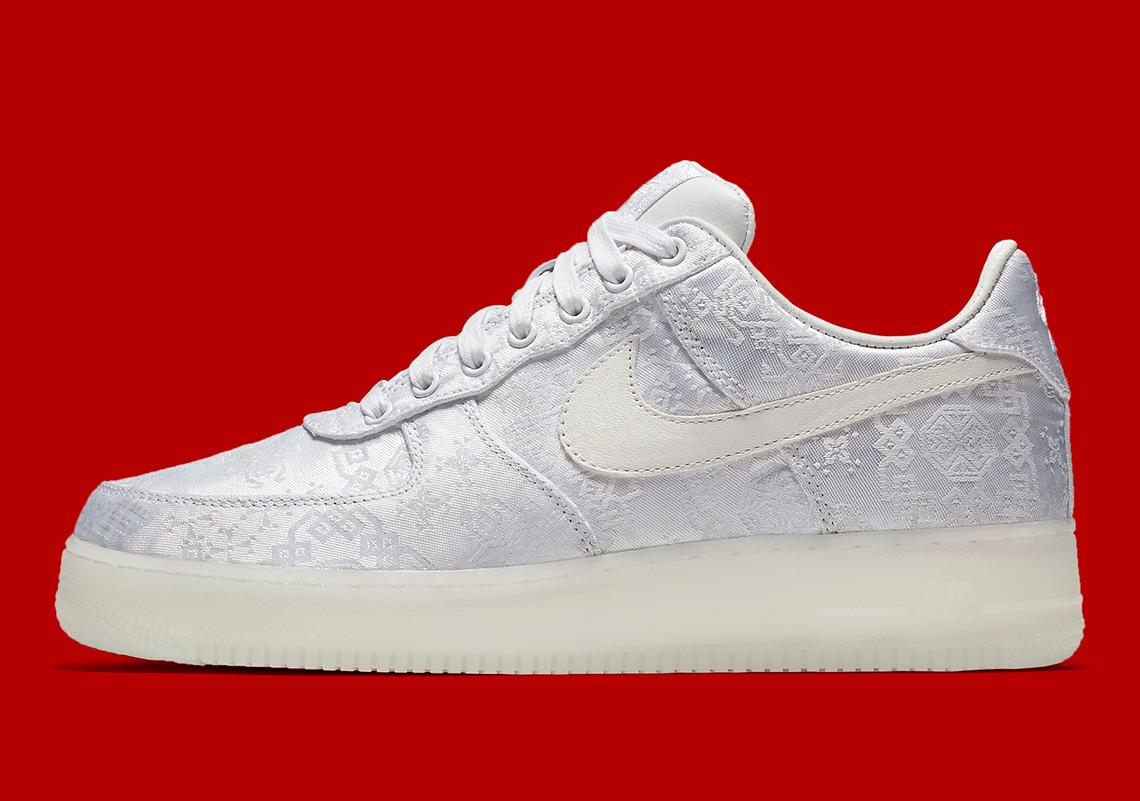 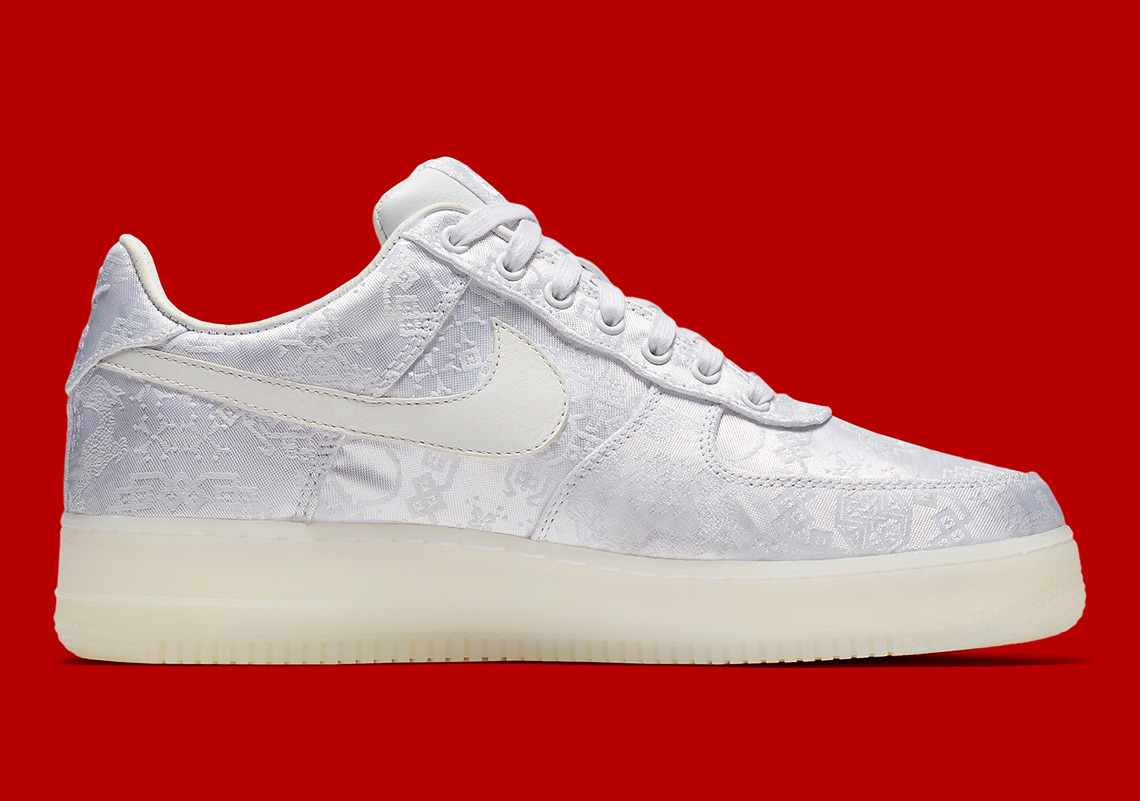 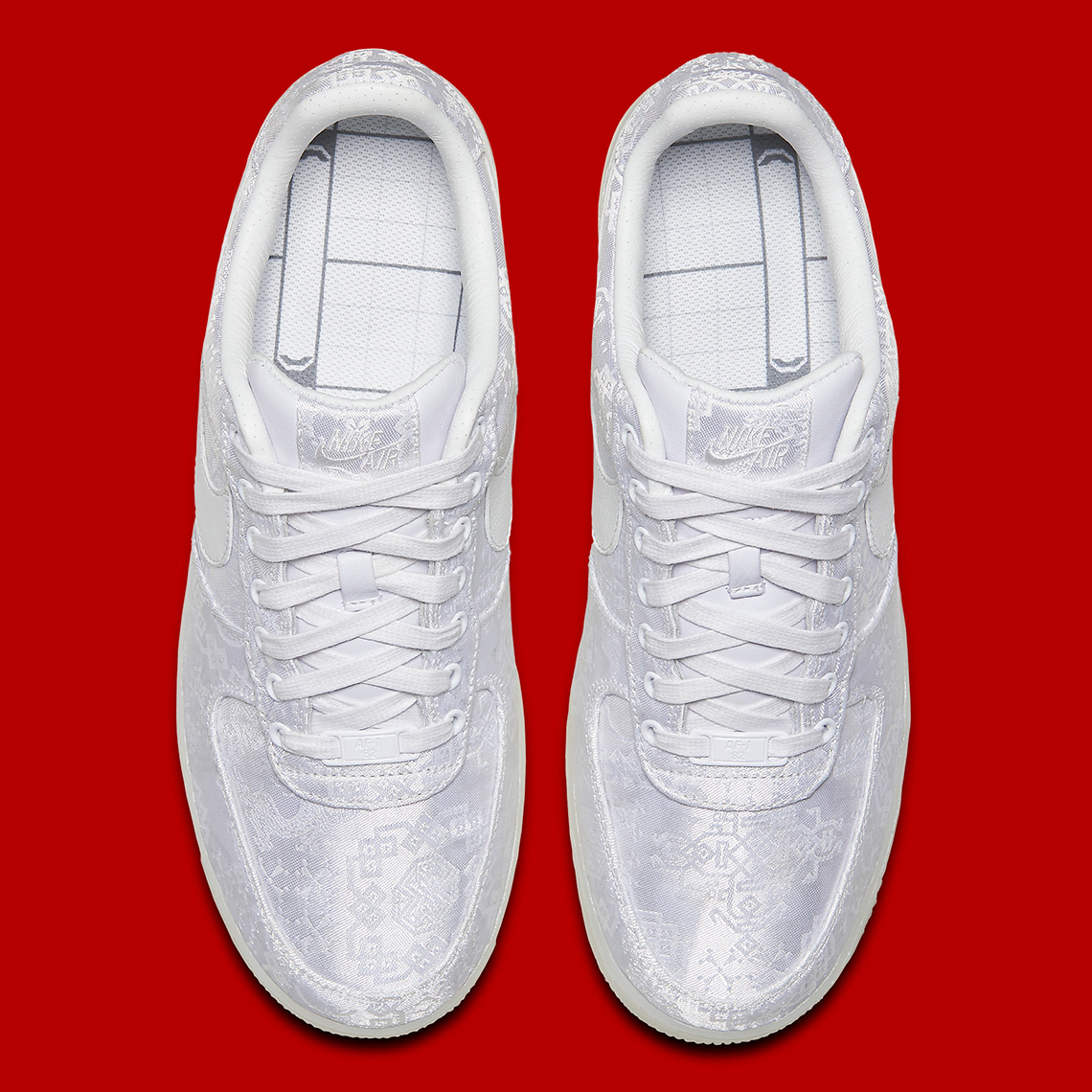 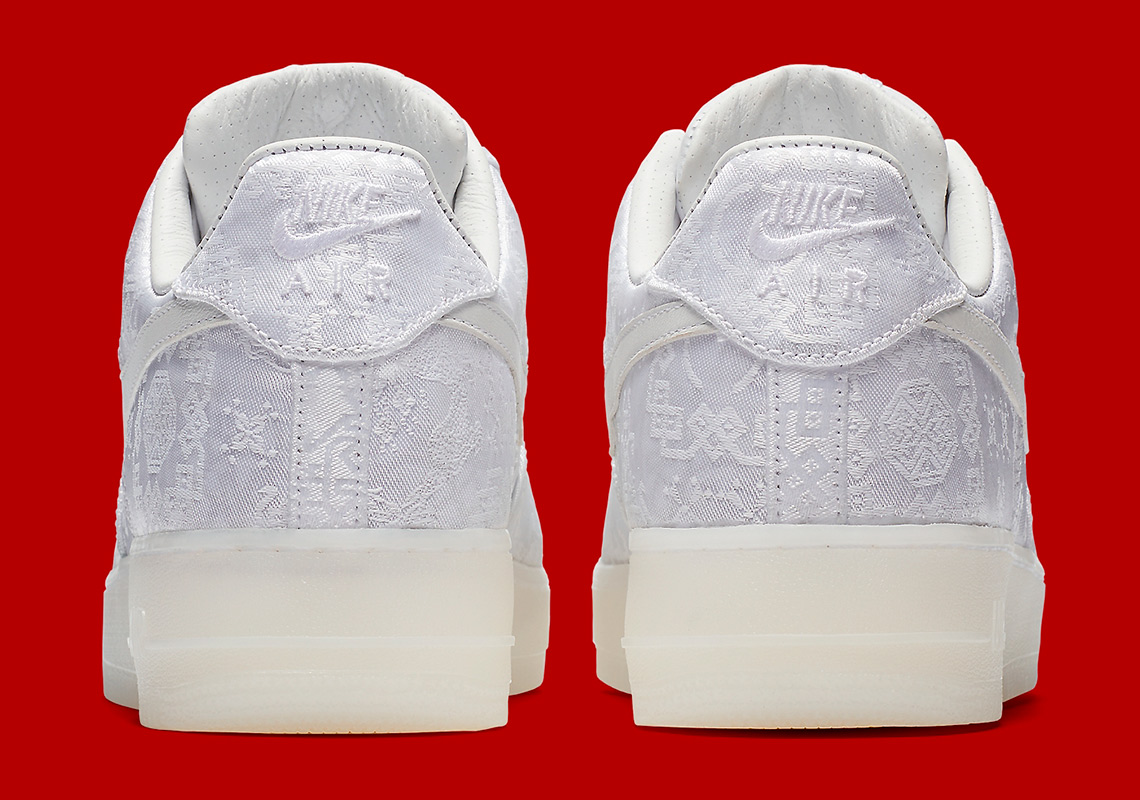 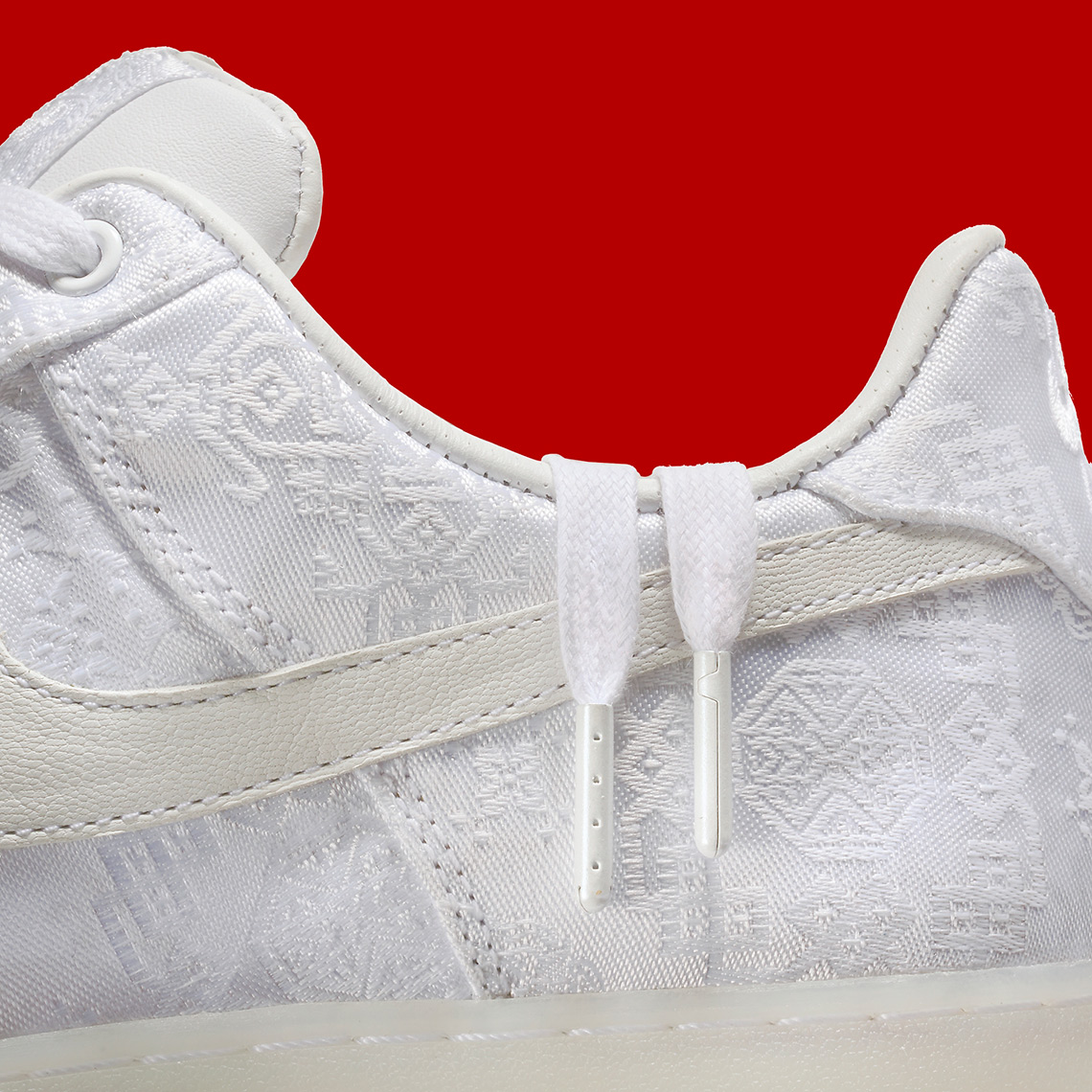 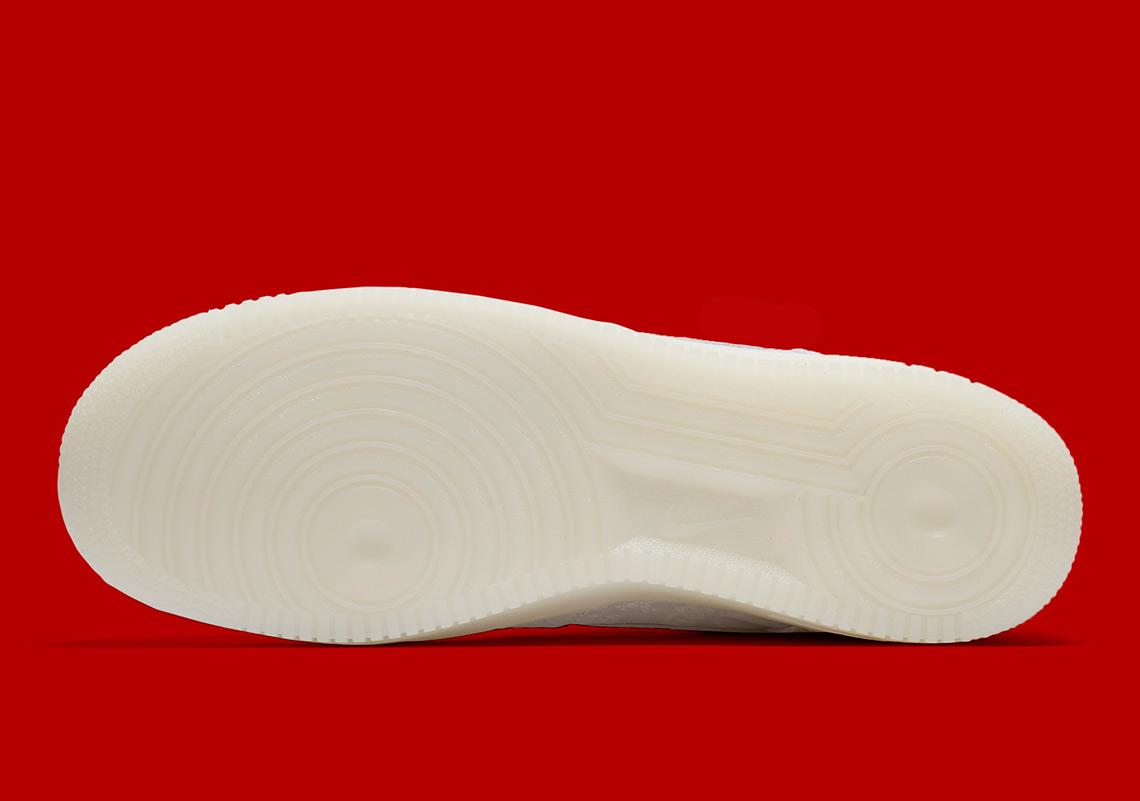