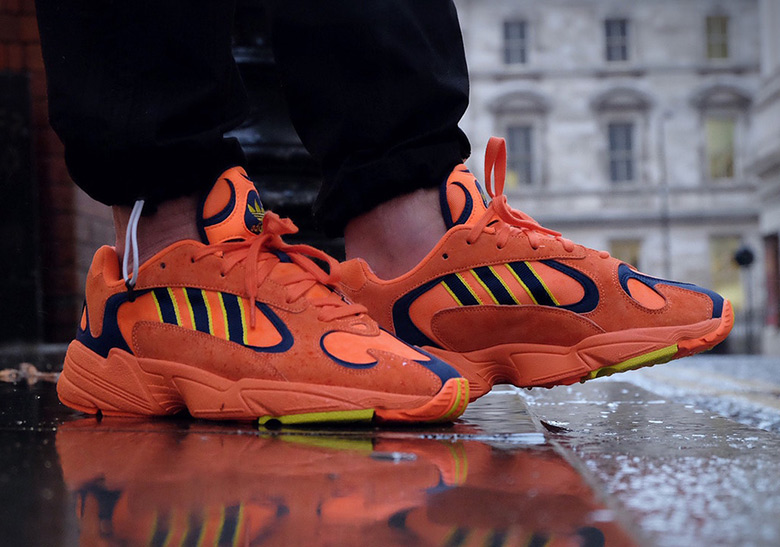 Detailed Look At The Yung 1, One Of 2018’s Most Anticipated adidas Releases

One of adidas’ most talked-about shoes as of late is the debut of the Yung 1, a retro-themed running shoe that will play a role in the upcoming adidas Dragon Ball Z collaboration. The Yung 1 is a slightly revised version of 1997’s adidas Falcon Dorf as it doesn’t feature the adidas branding on the toe, heel, and midsole while introducing a restructured tongue. Several colorways are said to be in the works for Fall 2018 with the bold orange colorway part of the introductory wave of drops, but we can’t overlook the irony of just how perfectly color-blocked this version is – that is, if it were part of the Dragon Ball Z adidas collection. See more on-foot shots ahead and if these are one of 2018’s most anticipated releases, drop a comment below. 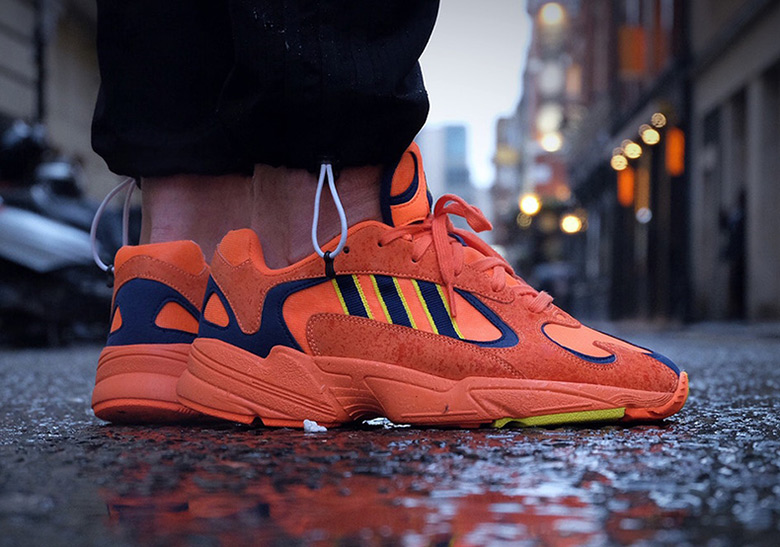 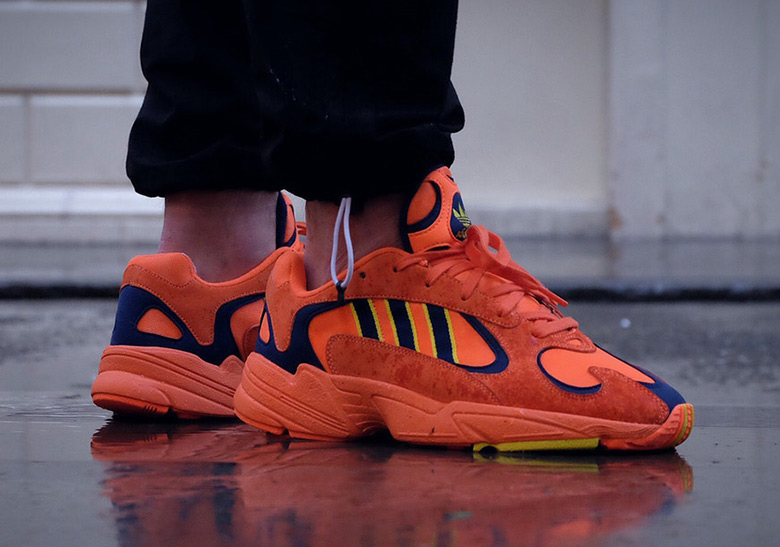