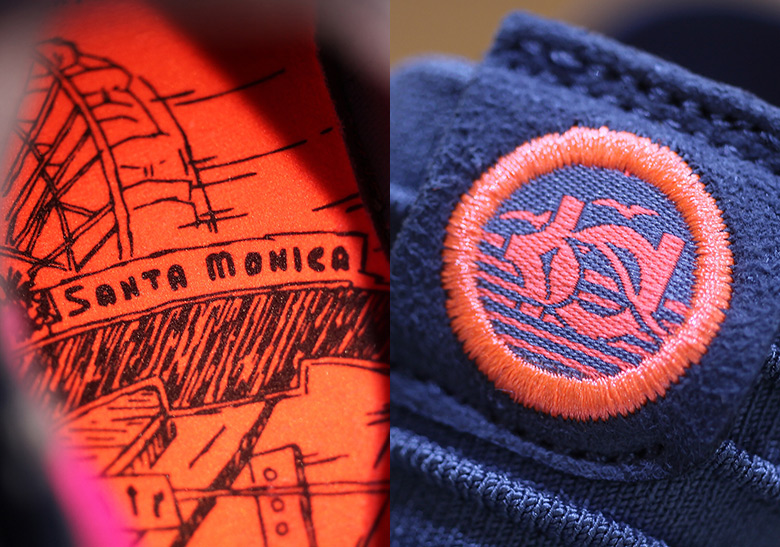 Nike’s tribute to its All-Star hosts continues with another nod to one of the city’s famous beaches. Much like the “Tie Dye” Kyrie 4 shown before it, this new KD 10 boasts a vibrant color scheme with insoles that feature graphics honoring one of those beaches. In this case, it dons Santa Monica Pier images sitting atop an orange insole that matches this sneaker’s tongue decal – a remixed KD logo with birds and waves, furthering its California aesthetic. It’s multi-color mesh upper is draped in a mixture of purple, orange, and blue, a combination that matches both this sneaker’s Nike Swoosh as well as its outsole. Durant is no stranger to Santa Monica and LA, as he has been a part of Nike events and signings there in the past, while also spending the last off-season working out at and living in a Los Angeles mansion. Nike Basketball fans will be able to secure a pair of the KD 10 All-Star on February 15th, but in the meantime, enjoy a detailed look below. 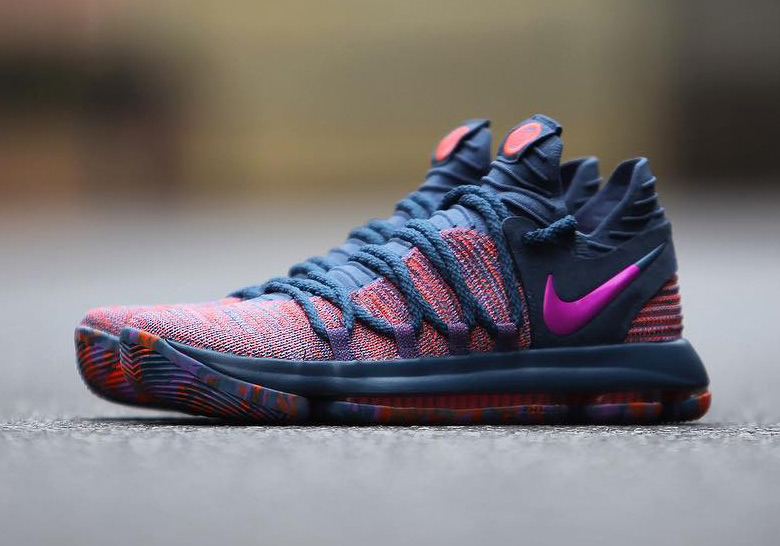 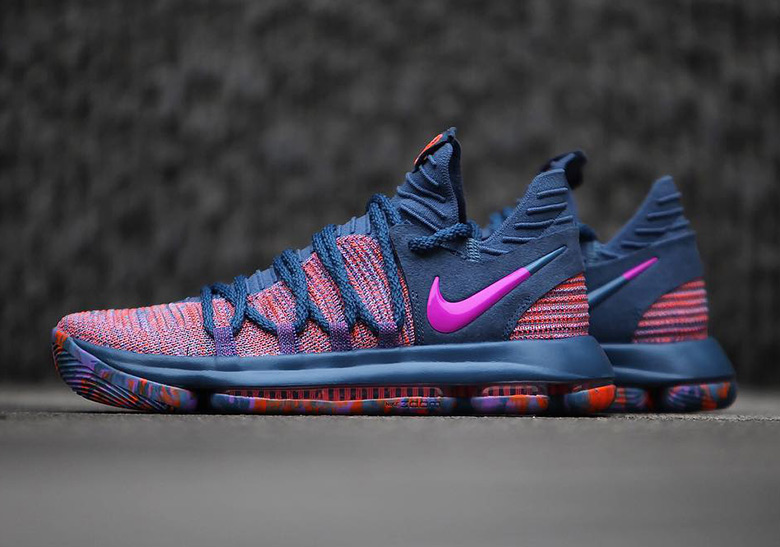 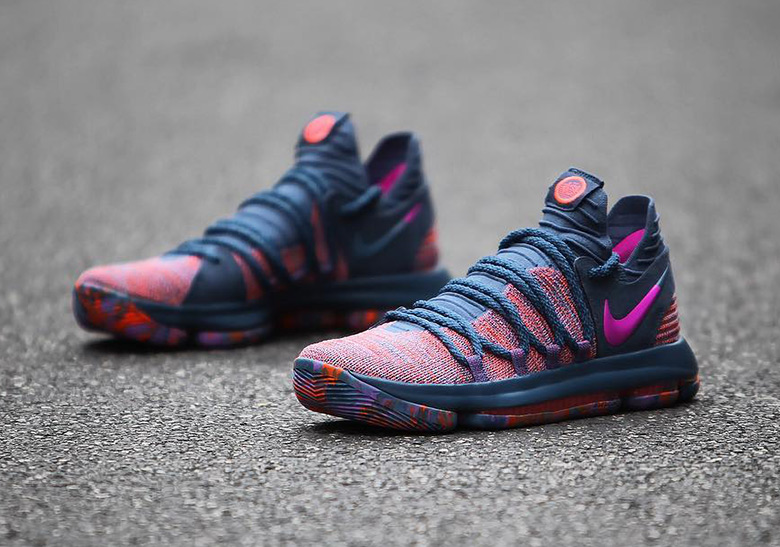 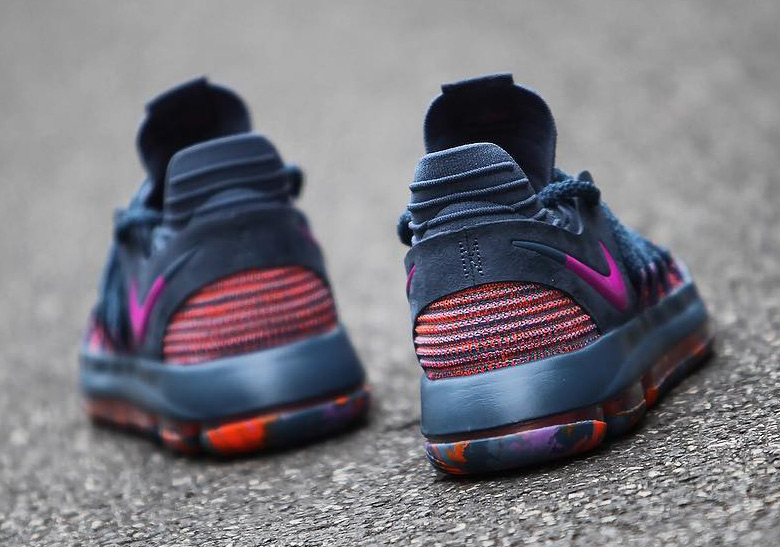 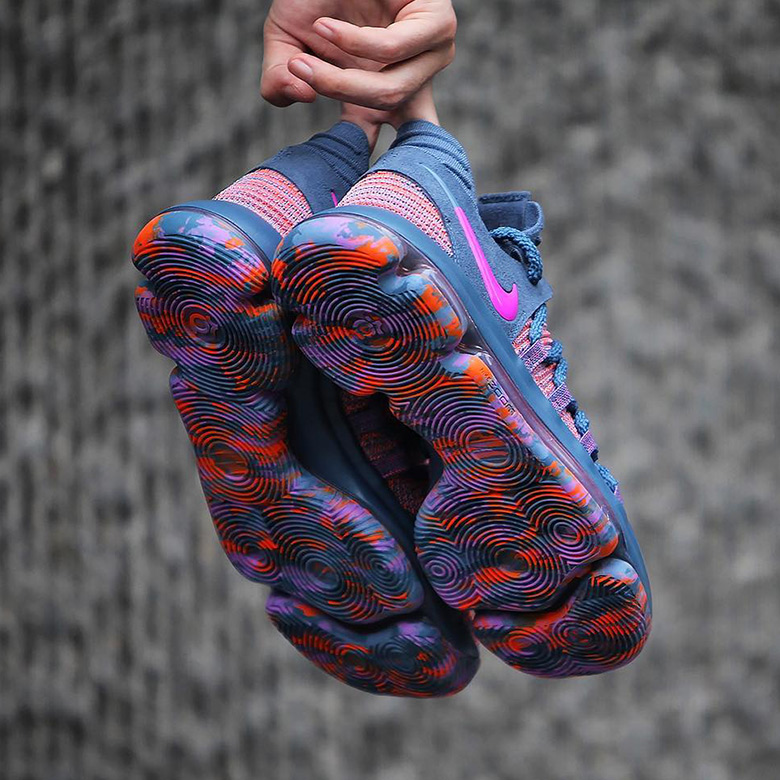 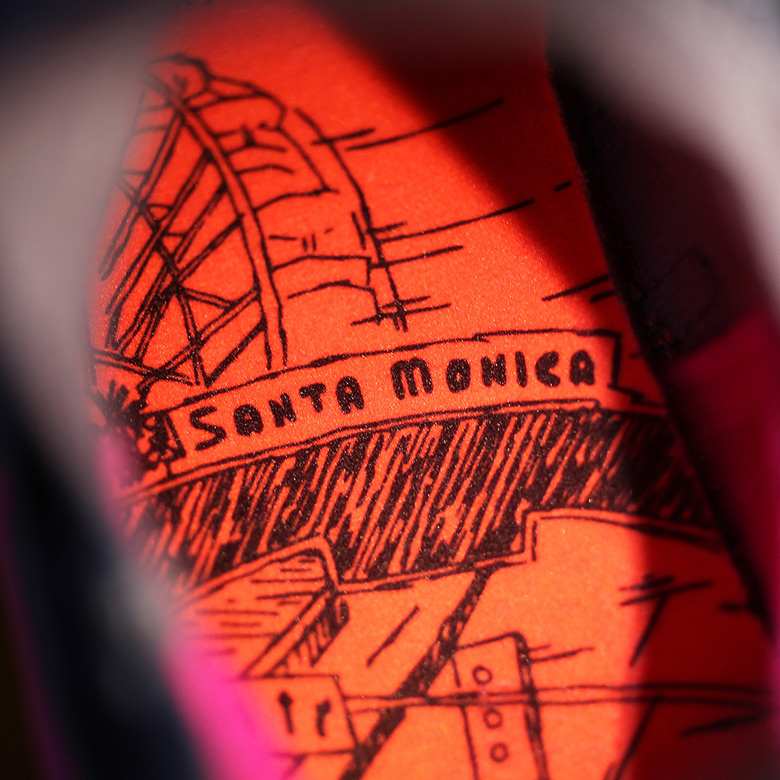 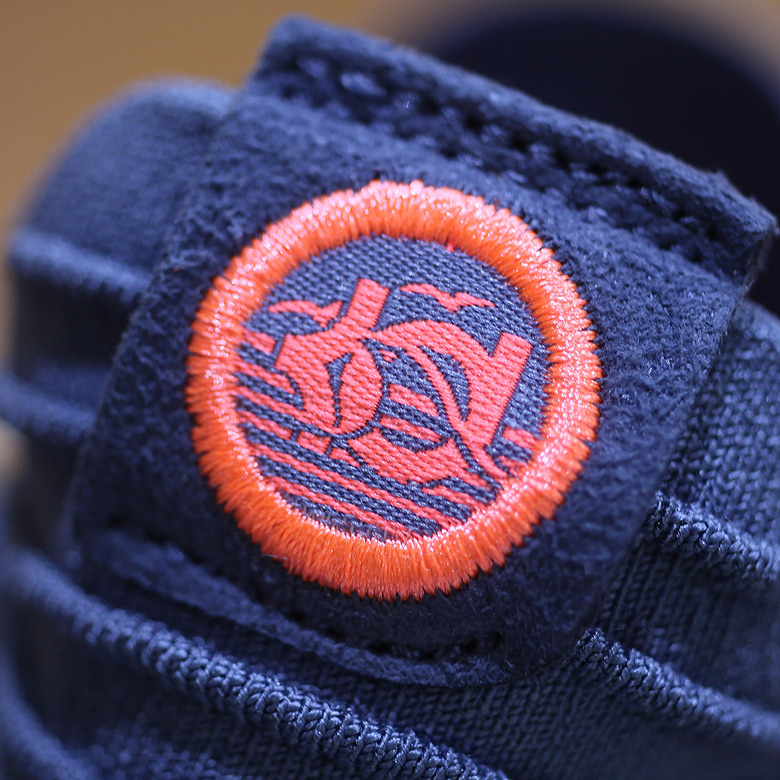 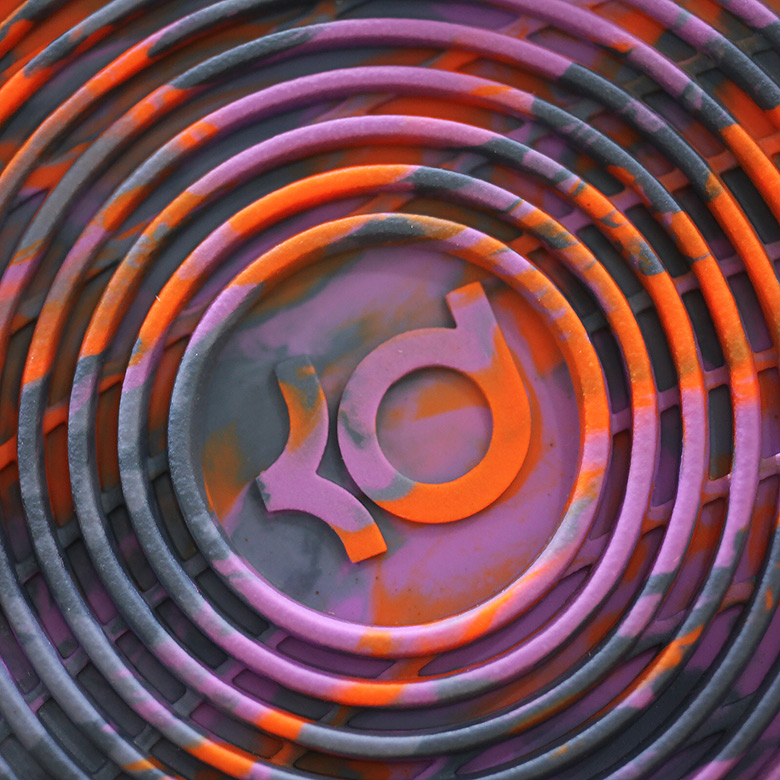 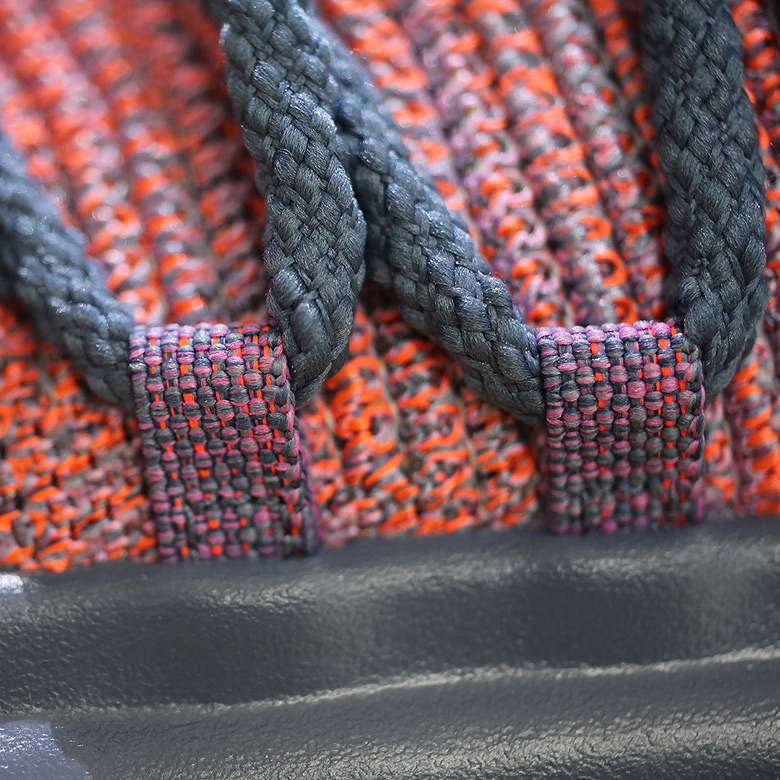 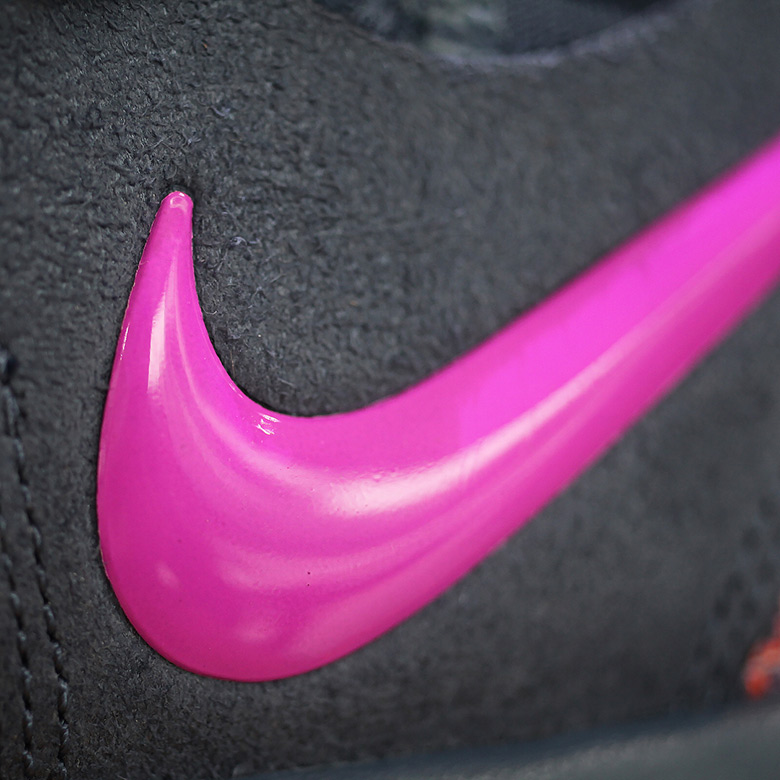