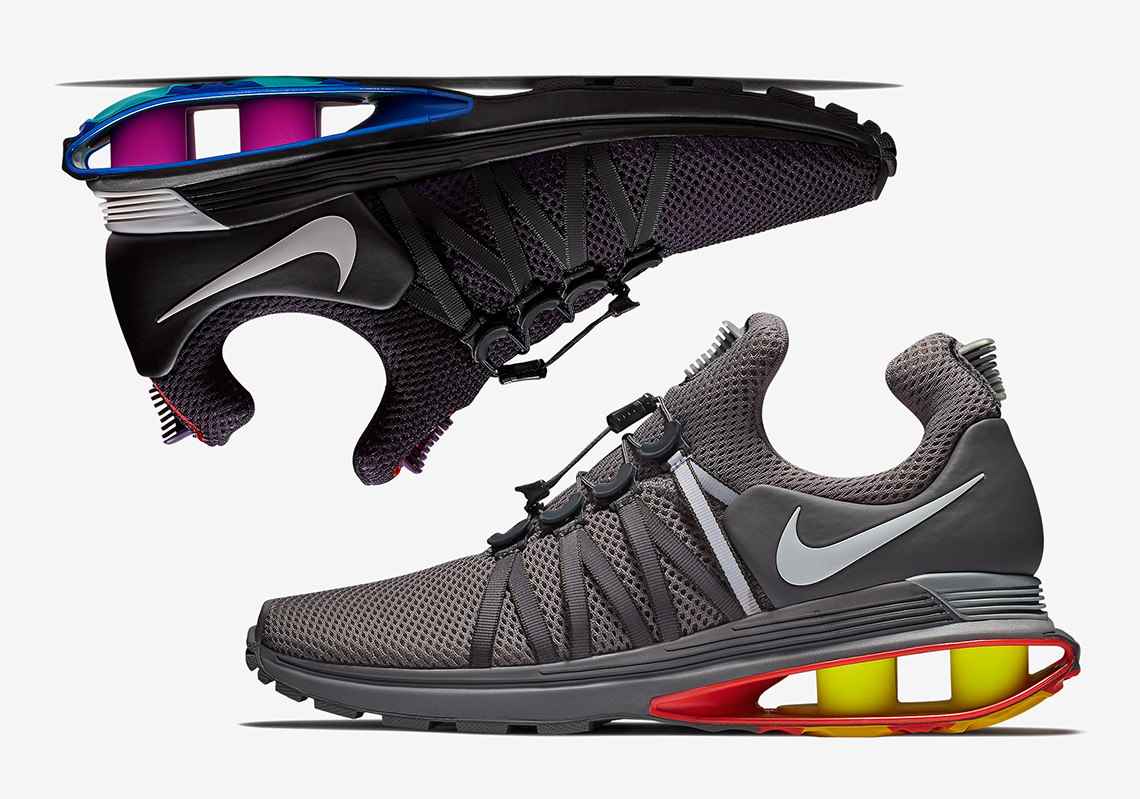 Nike Shox’ return was centered around a completely reengineered look that placed an inreased emphasis on the feeling of wearing Shox technology. Combine that with its modernized lacing system, and that lighter-than-air feeling that runners strive for and the Swoosh had another hit on its hands – the Nike Shox Gravity. Debuting on January 12th, the original white and gold colorway sold out quickly on Nike SNKRS and is currently selling for around $200 on the resale market.

Now, the Swoosh has two new colorways to add to the mix, with one primarily sporting grey and the other dressed up in black. Both new versions come with colorful Shox units, drawing attention to the hero of this running silhouette. Currently, the black and purple version has arrived at select in-store Foot Locker locations, but you can expect a wider online release for both of these Shox Gravity designs to take place soon. 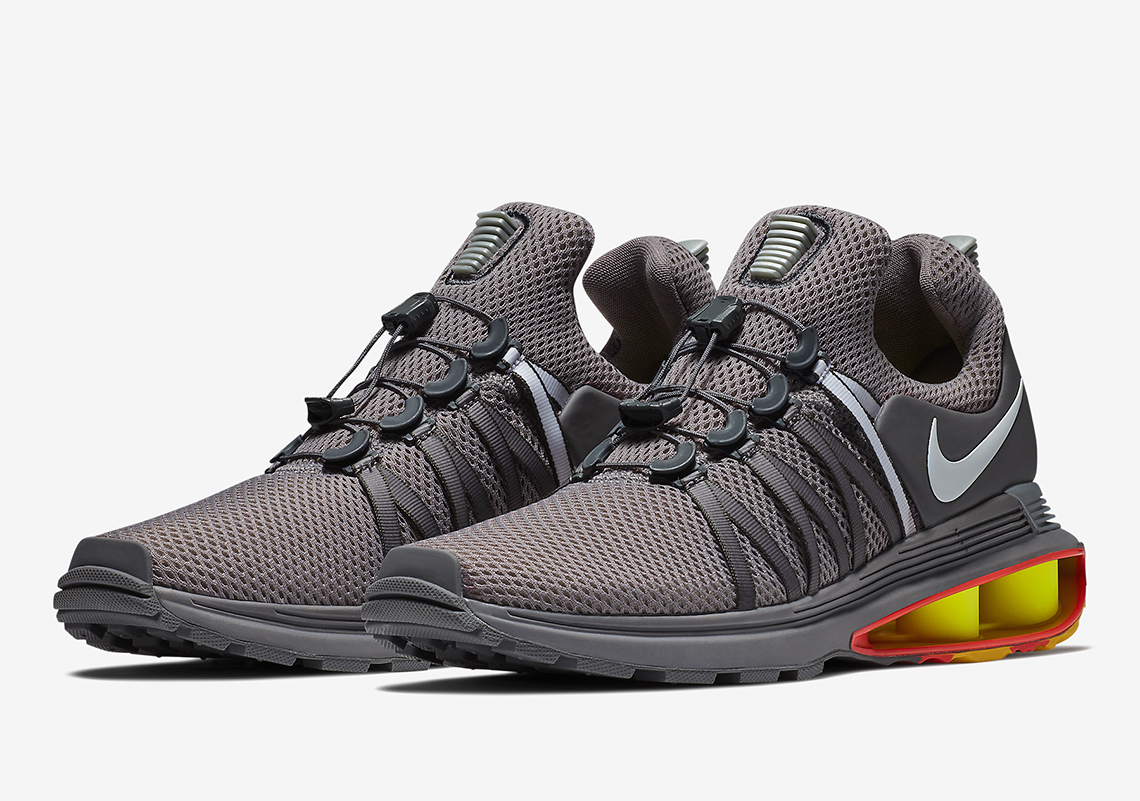 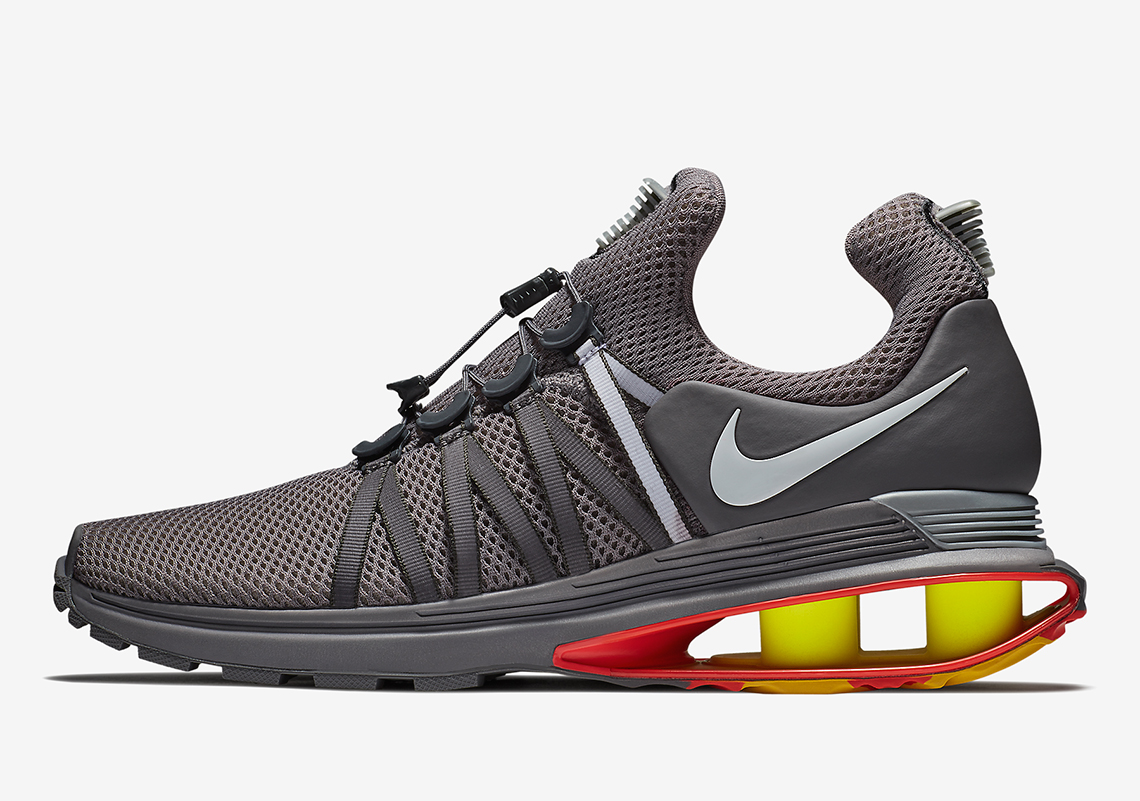 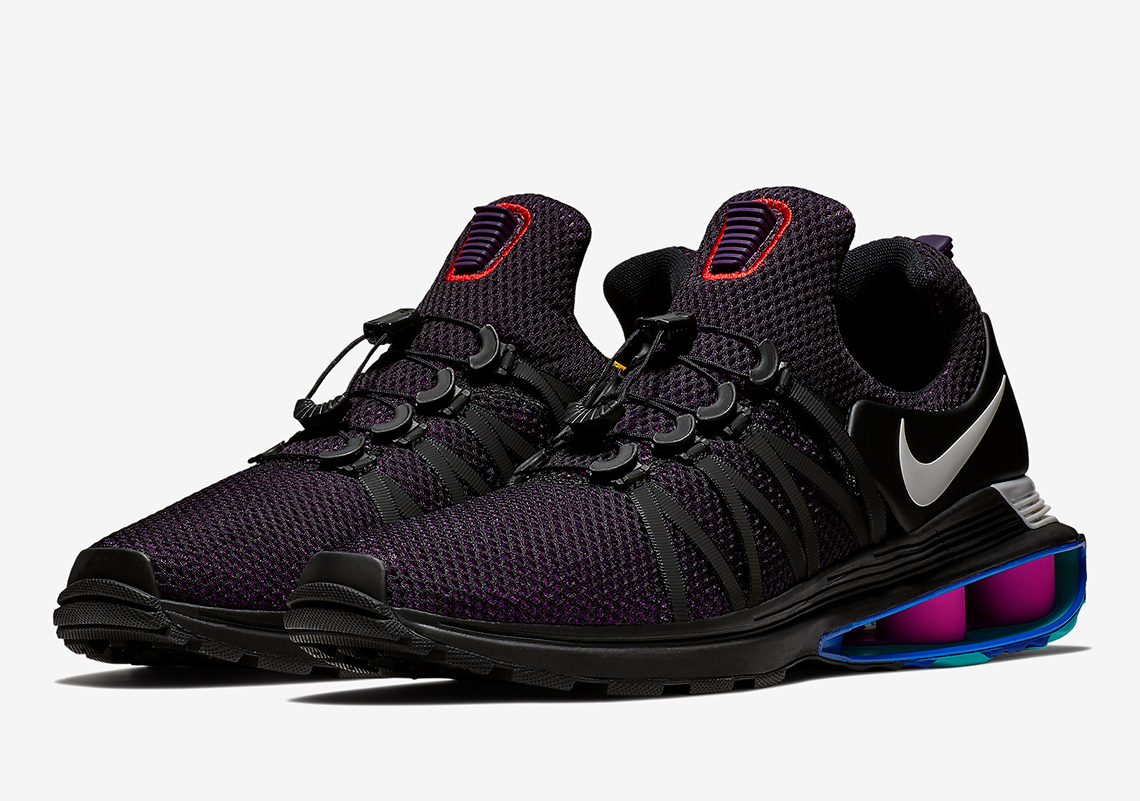 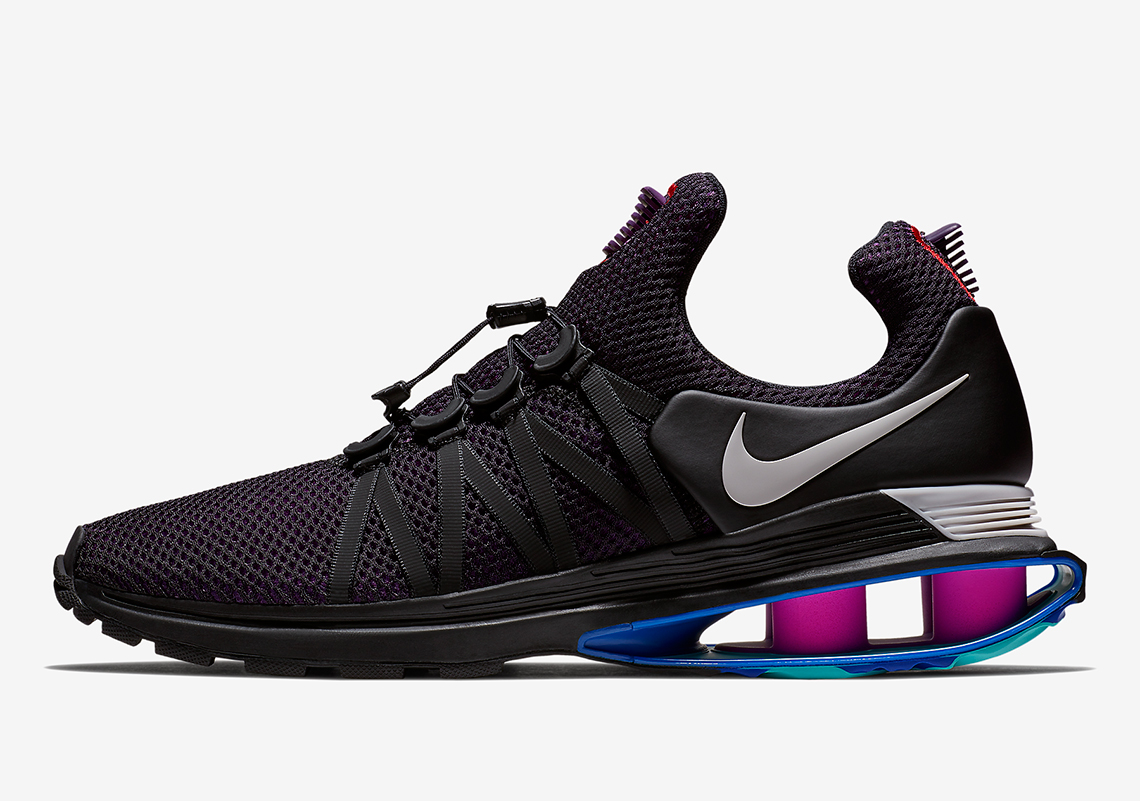