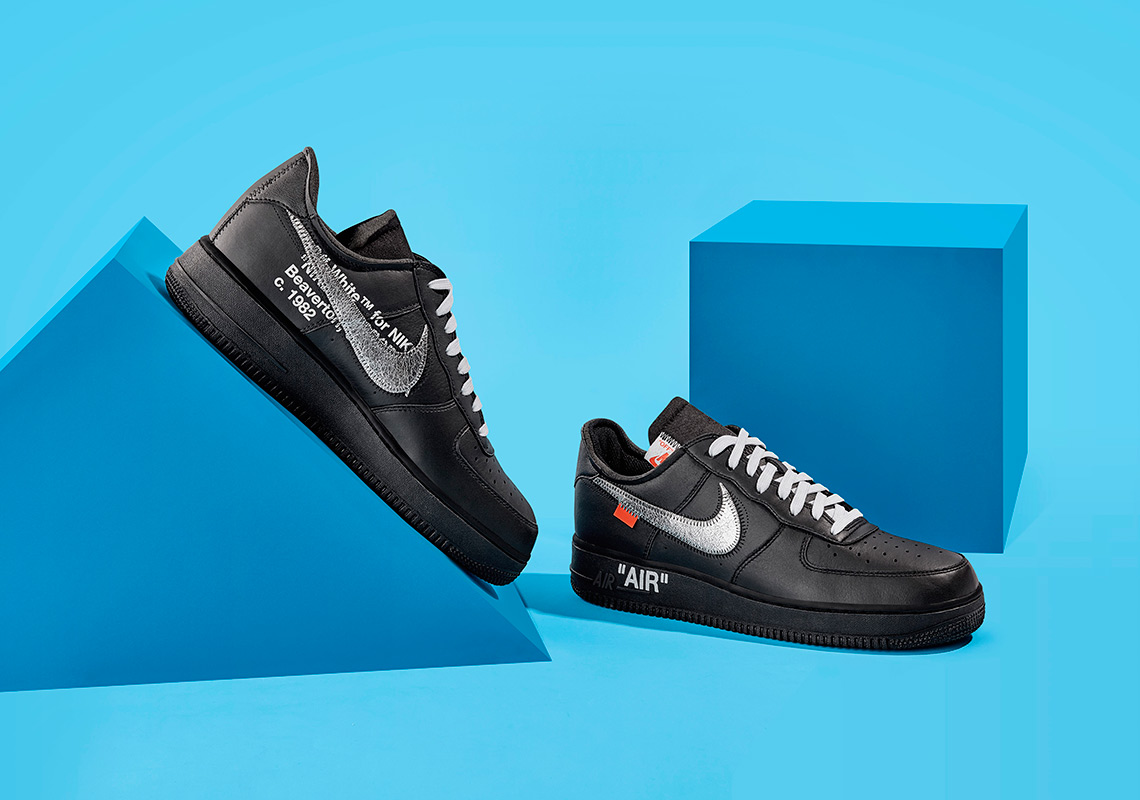 As part of an upcoming exhibit at The Museum Of Modern Art called Items: Is Fashion Modern?, an original pair of the Nike Air Force 1 as well as the Color of the Month AF1 will be among the select pieces that exemplify how consumer items can have an artistic legacy. To celebrate this moment, Nike and MoMA have come together to release a special edition package that includes the famed black colorway of the OFF WHITE x Nike Air Force 1, originally debuting at 2016’s Art Basel, a pair of custom Nike Elite basketball socks, and a re-issue of Nike’s 1Thology print. Official release information will be announced soon, so stay tuned to the @nikenyc and the @themuseumofmodernart social channels for updates. 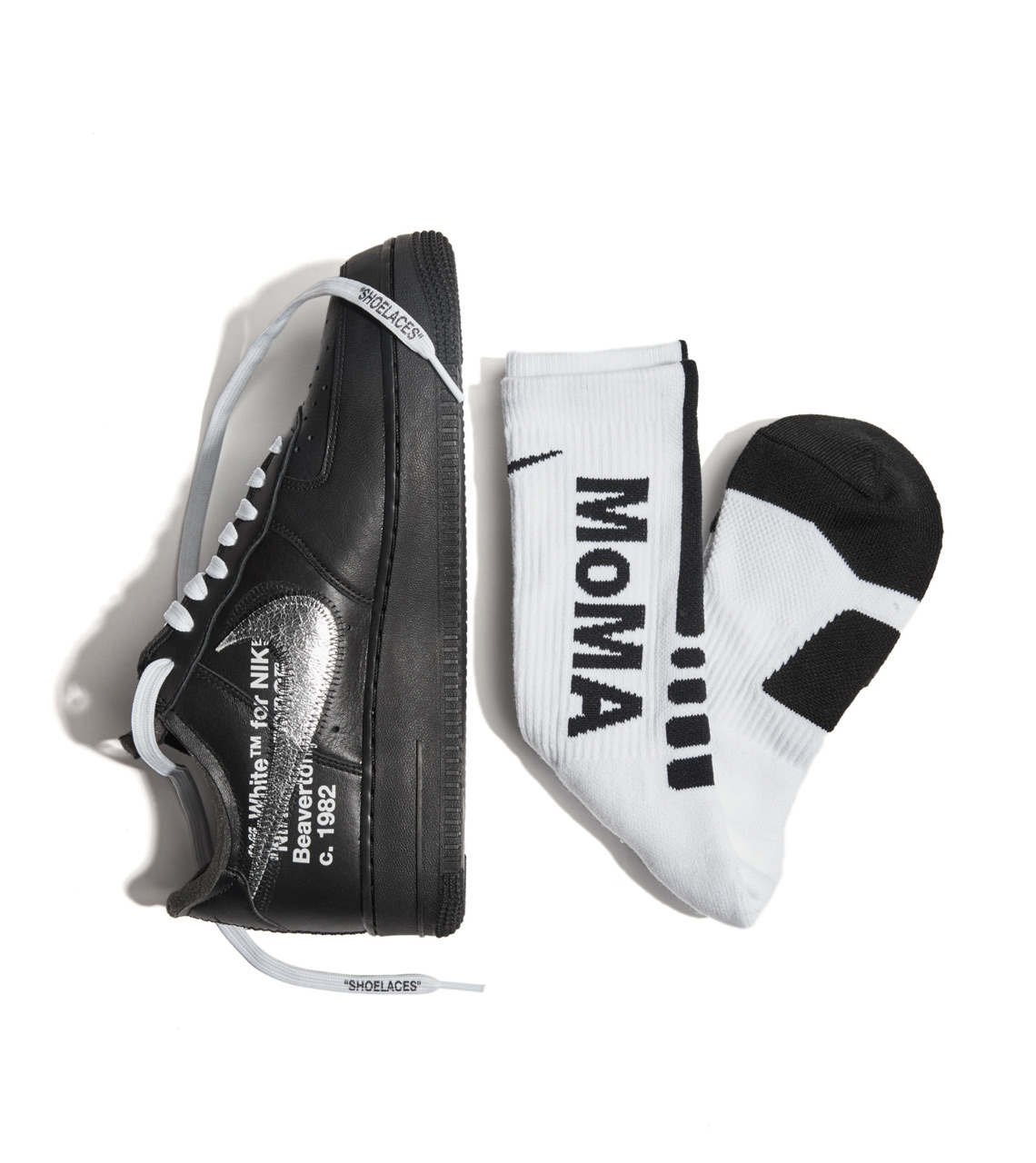