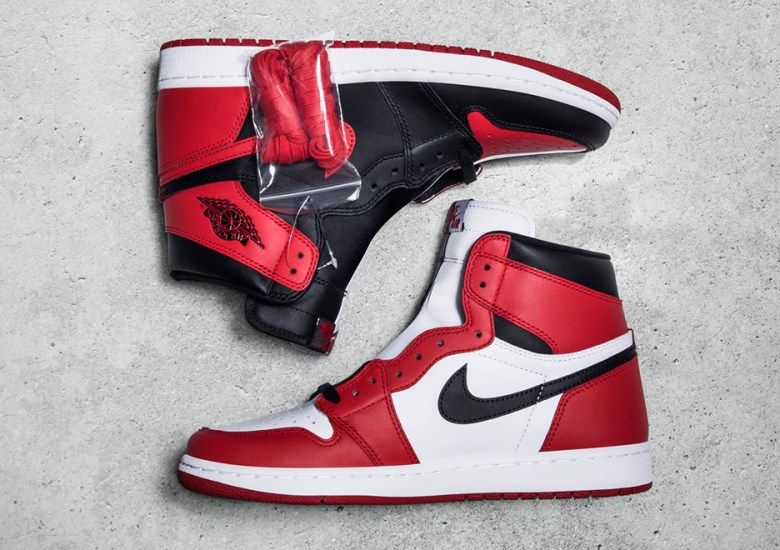 Update: The Air Jordan 1 “Homage To Home” is releasing on May 19th (via @djfolk)

Remember this “split” Air Jordan 1 Retro High OG sample that was revealed last August? Dubbed the “Homage To Home“, this Air Jordan 1 combined the “Chicago” and “Banned” into one shoe by way of a longitudinal split. At the time, Jordan Brand called these a sample, but py_rates reports a release for either April or May at the heightened MSRP of $190. No other information regarding this release rumor has surfaced, but it’s safe to say that Jordan Brand isn’t holding back, and they’re letting loose with all their big guns for the first half of 2018. Stay tuned for updates. 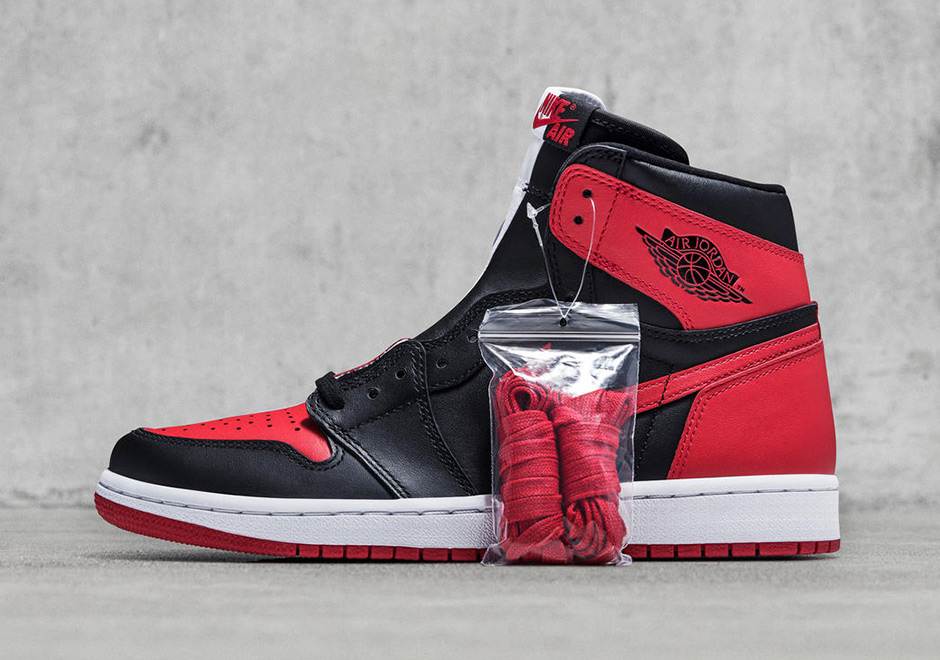 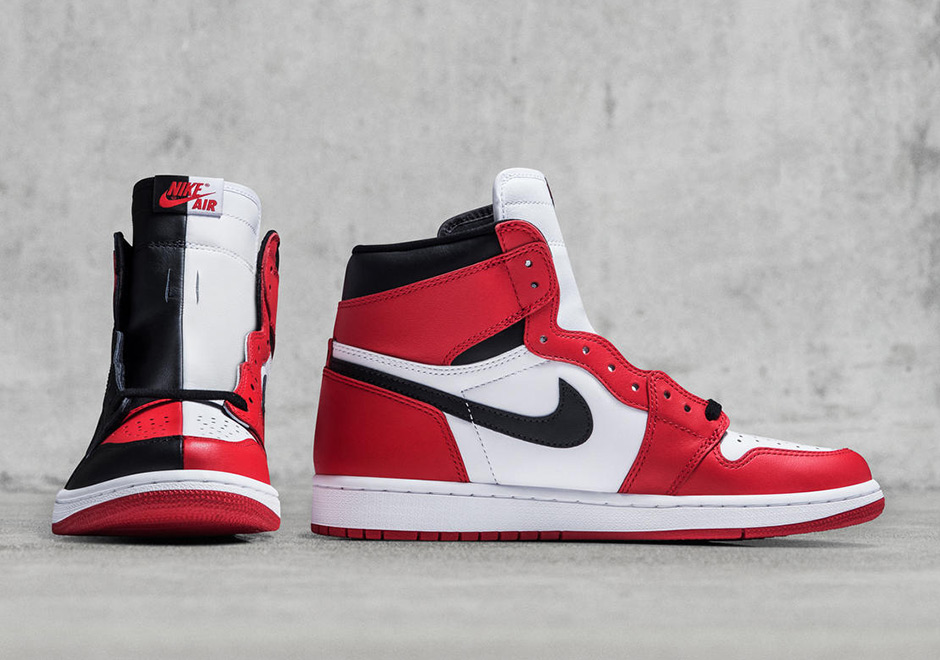 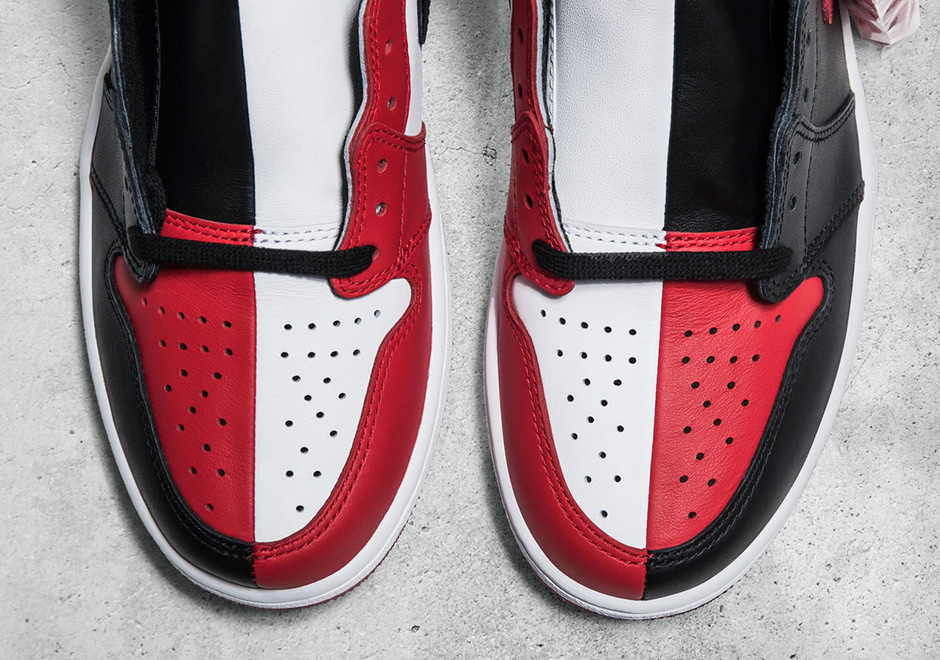 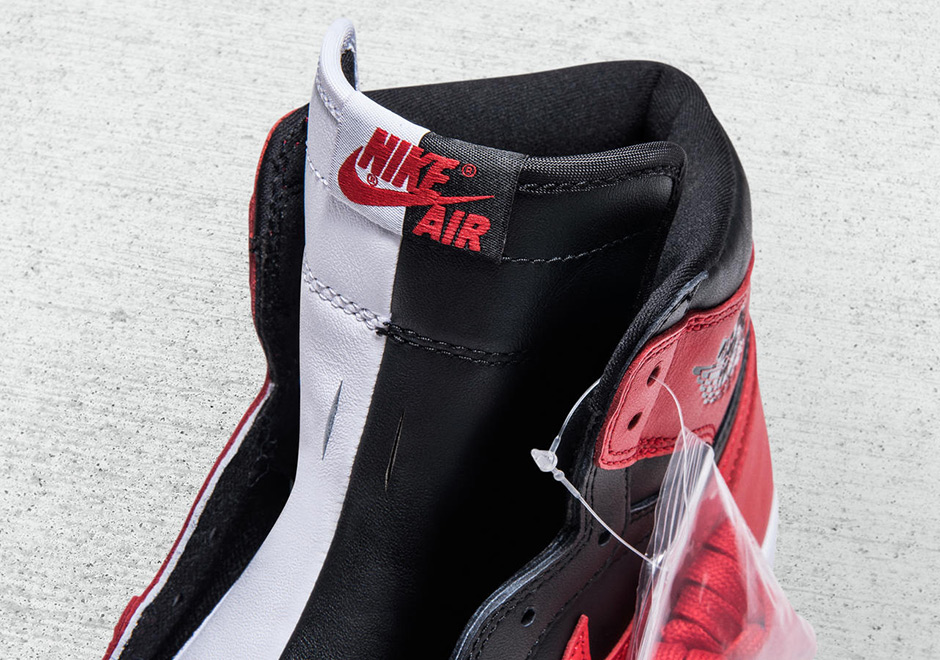