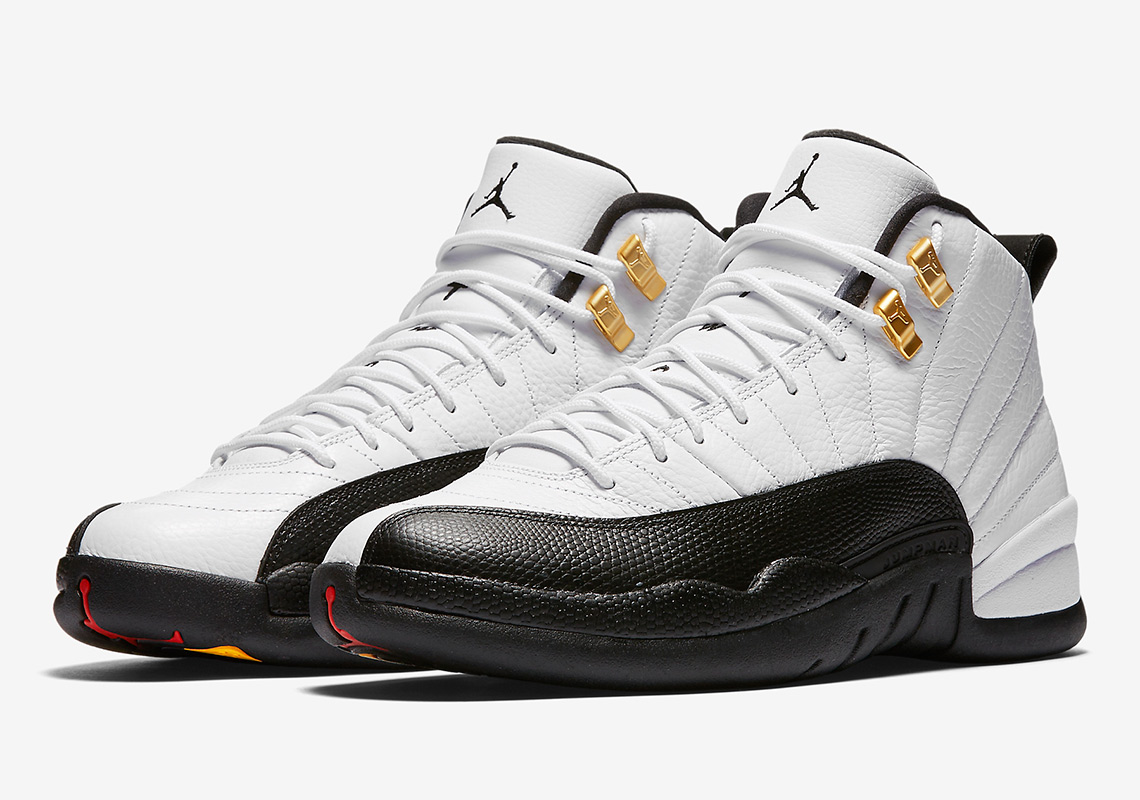 It appears a surprise release of the Air Jordan 12 “Taxi” is headed our way soon. Dubbed “Taxi” for the apt hits of yellow around the shoe, this original colorway from late ’96 was seen frequently on Michael’s feet during the 1996-1997 season – the follow-up to the historic 72-10 season. Rumors of a late-2017 release swirled around before calming completely, but with Nike’s official imagery surfacing, it appears that a drop is sooner than expected. Currently, these are rumored to drop on March 18th, so stay tuned for updates because Jordan Brand’s Spring 2018 release slate is about to get more exciting. 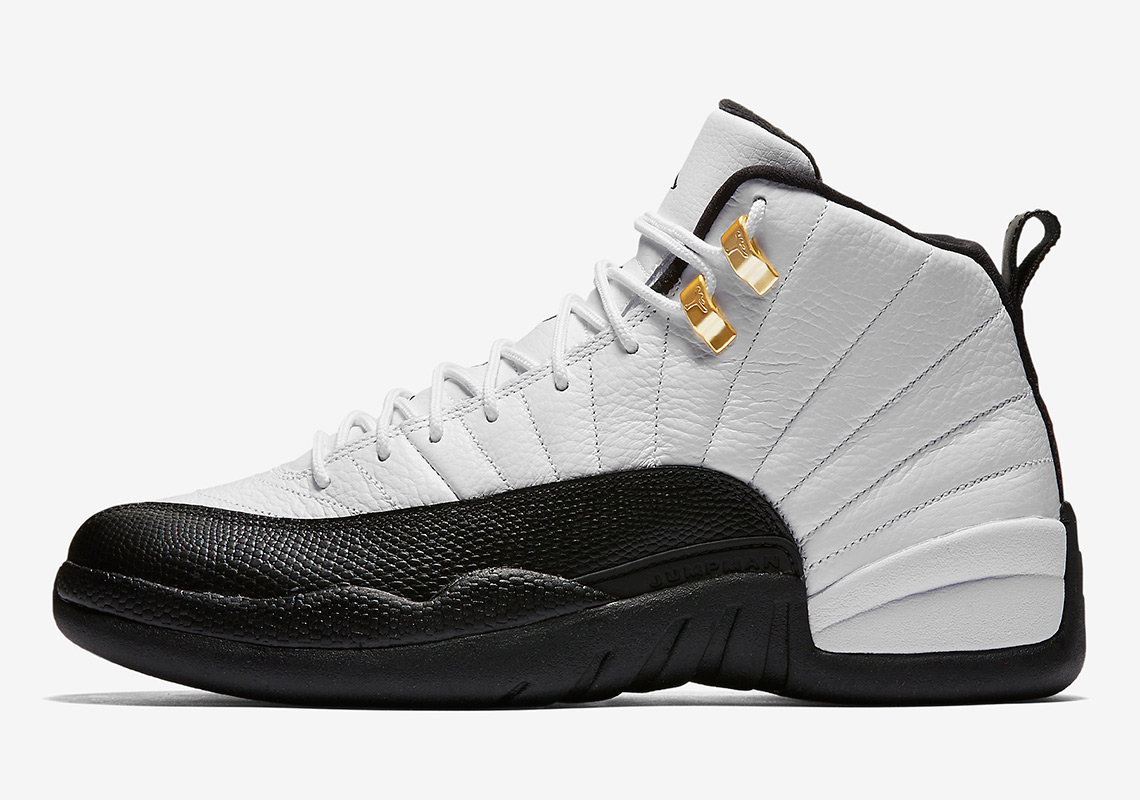 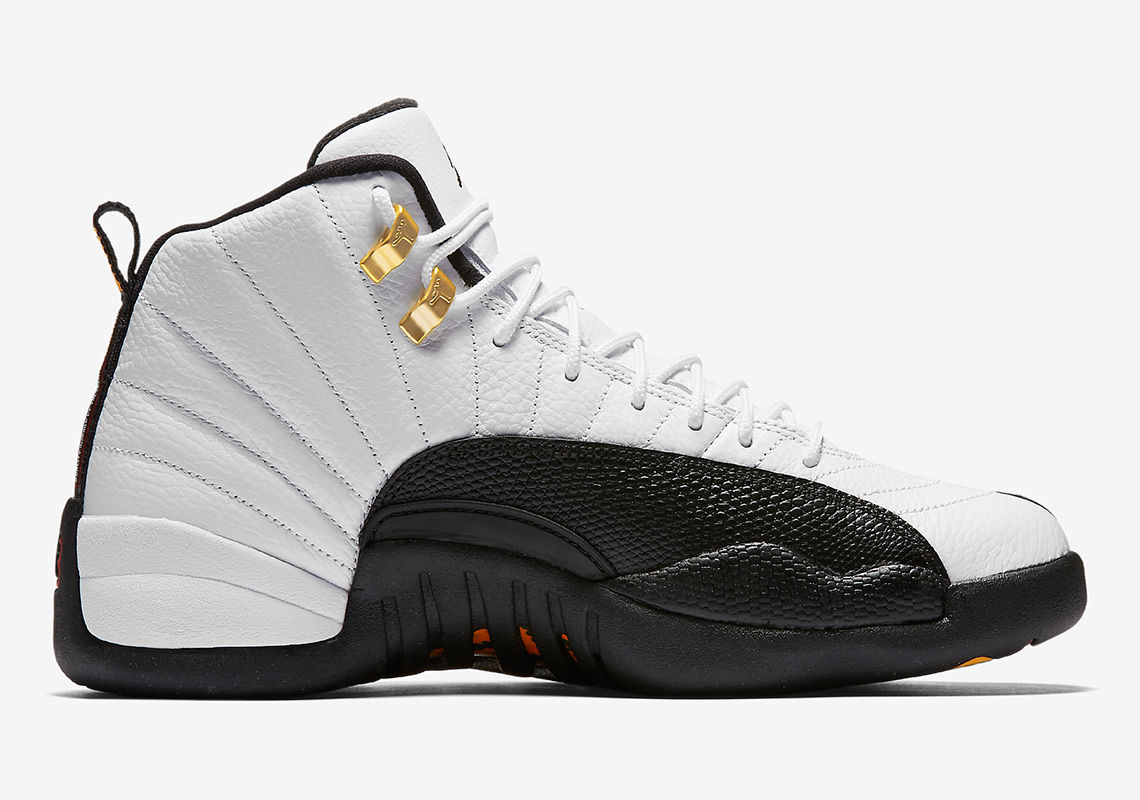 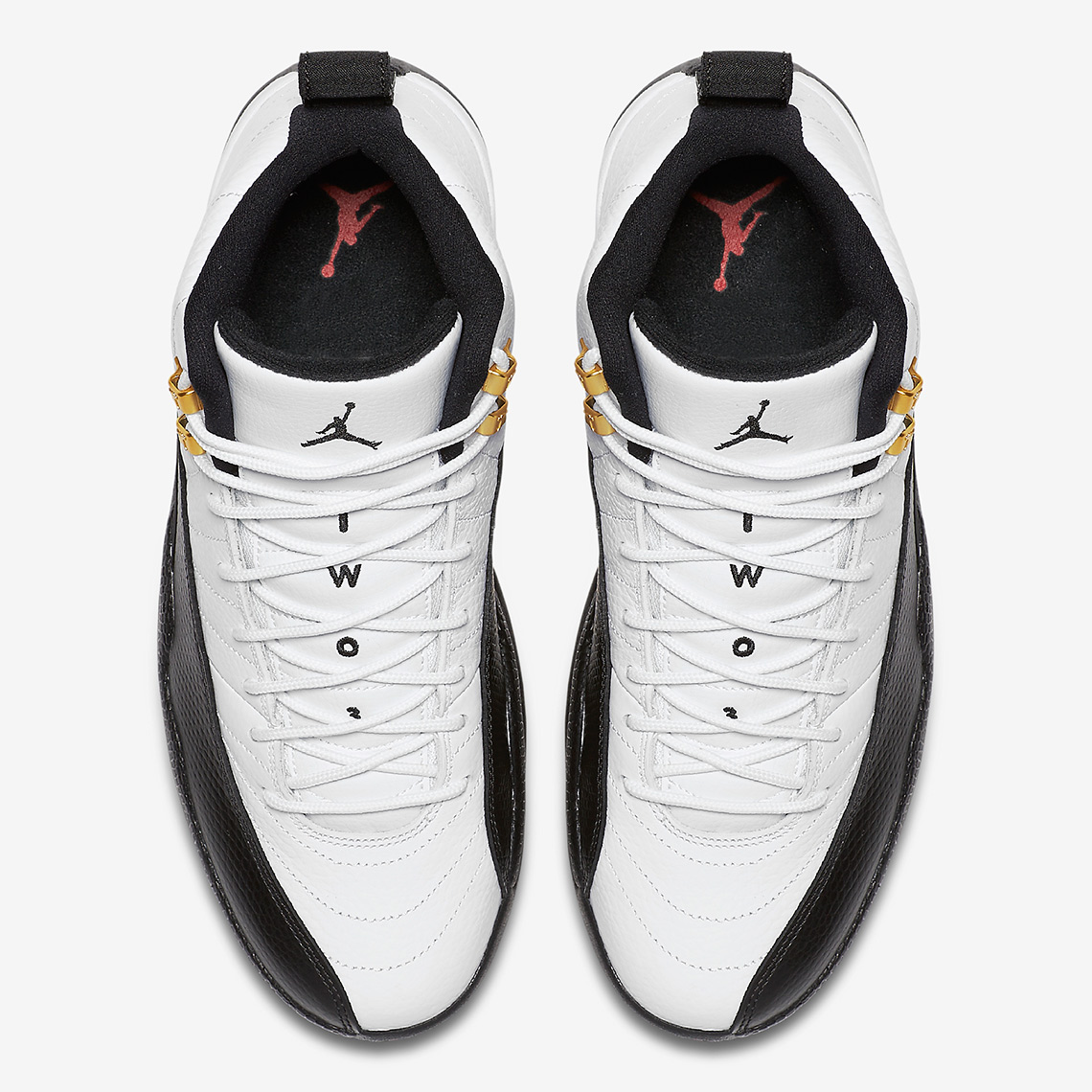 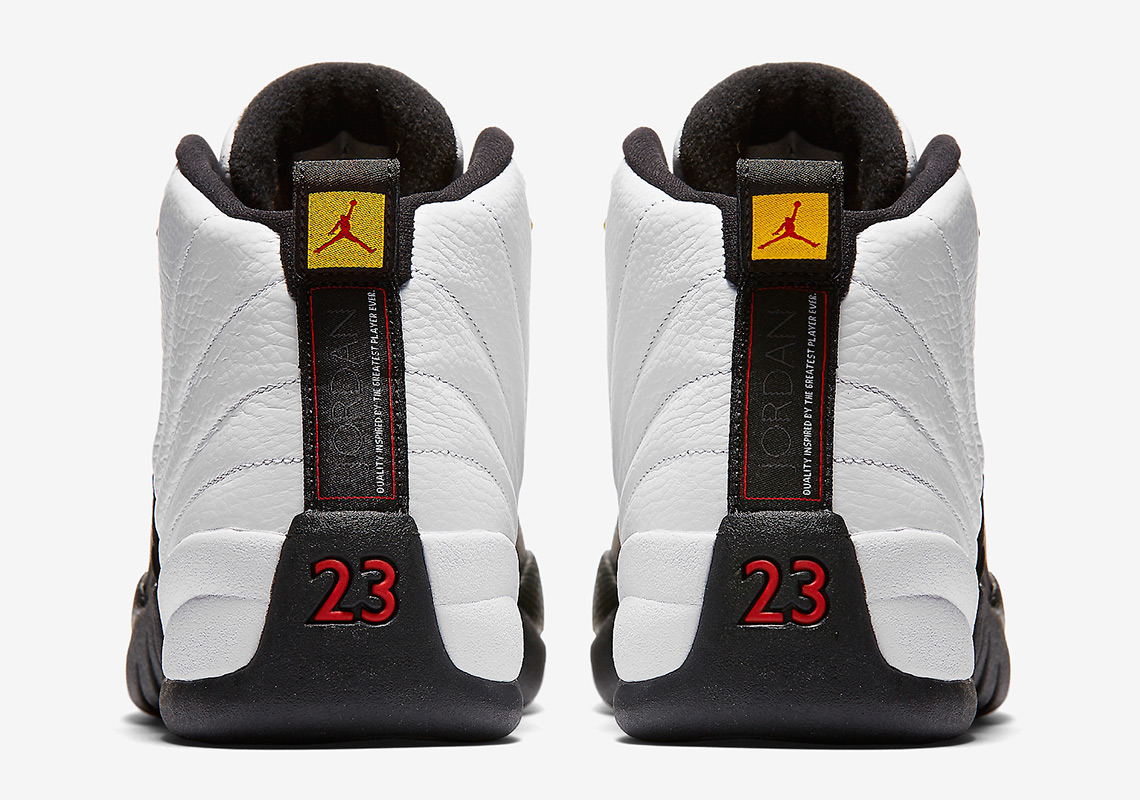 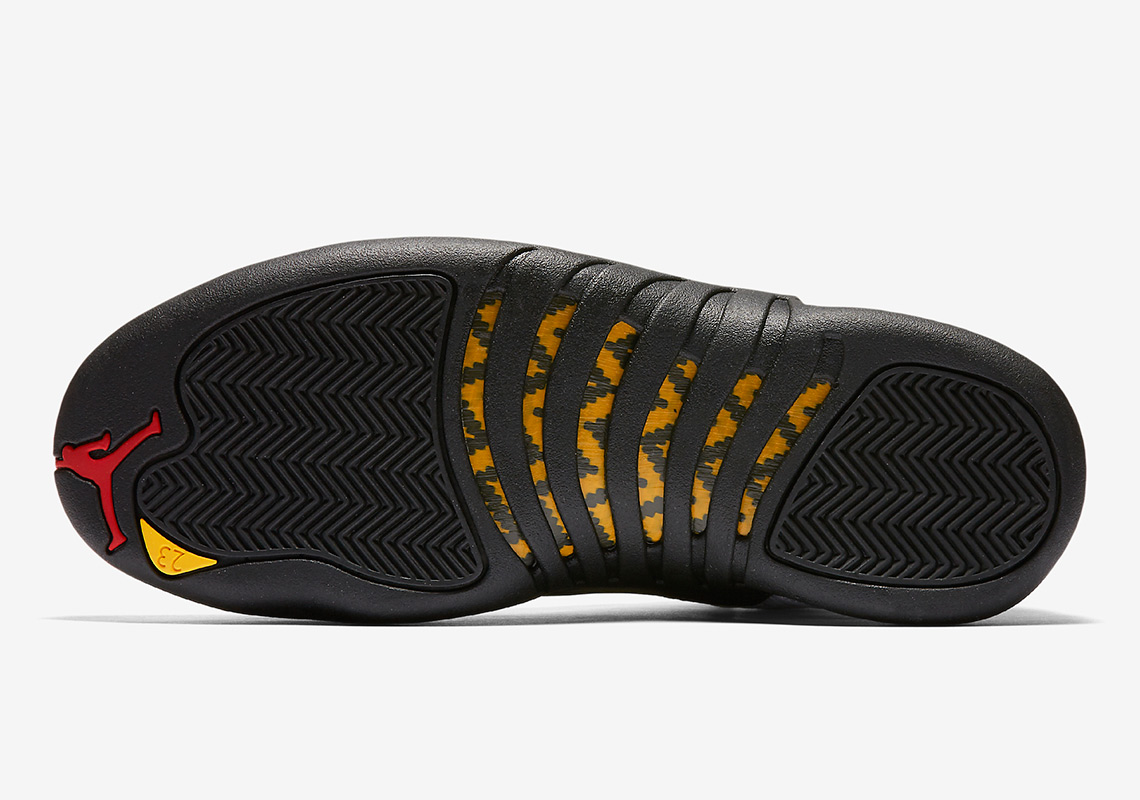