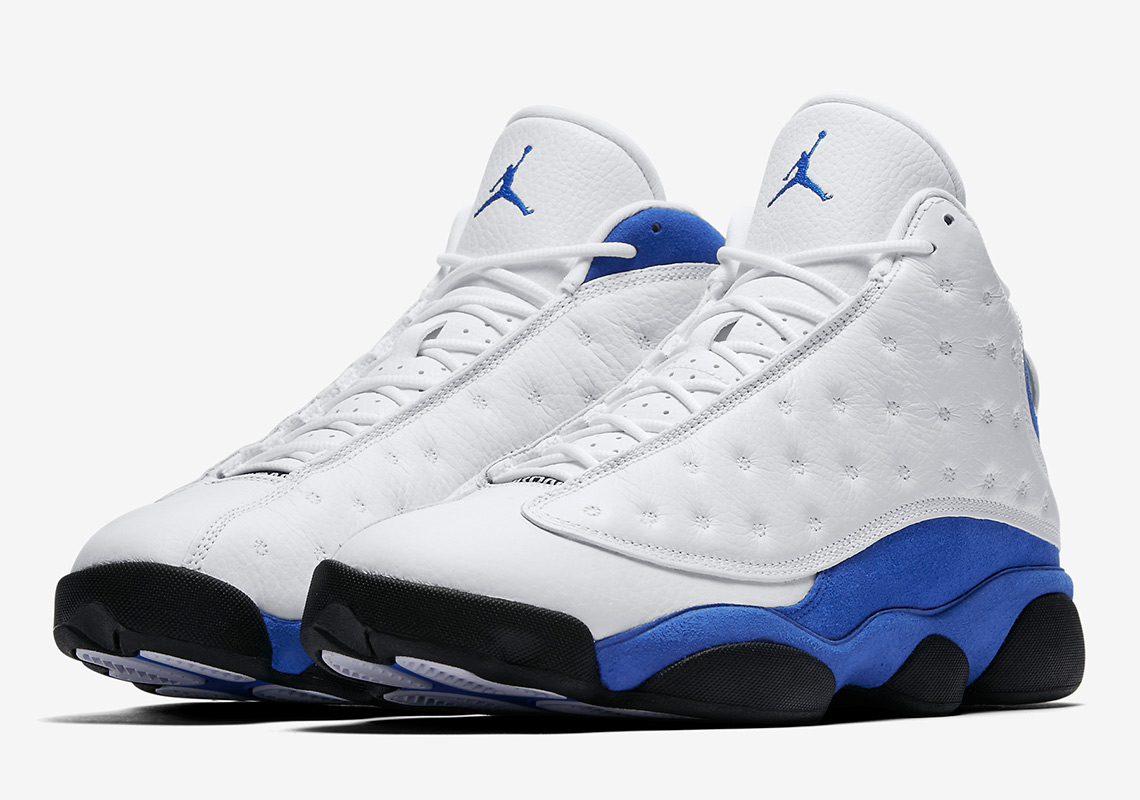 Jordan Brand’s next Air Jordan 13 selection is nearly here, in a “Hyper Royal” color scheme. Serving as a rare nod to MJ’s later days with the Washington Wizards, the Jumpman ushers in Hyper Royal – a hue that is rarely used throughout MJ’s signature line. Similar to the OG colorway of the Air Jordan 18 that released at the end of January, this selection boasts primarily white with that vibrant blue as its accent. Fans of this look should set their sights on March 3rd, when they’ll be able to pick up a pair for $190 USD. 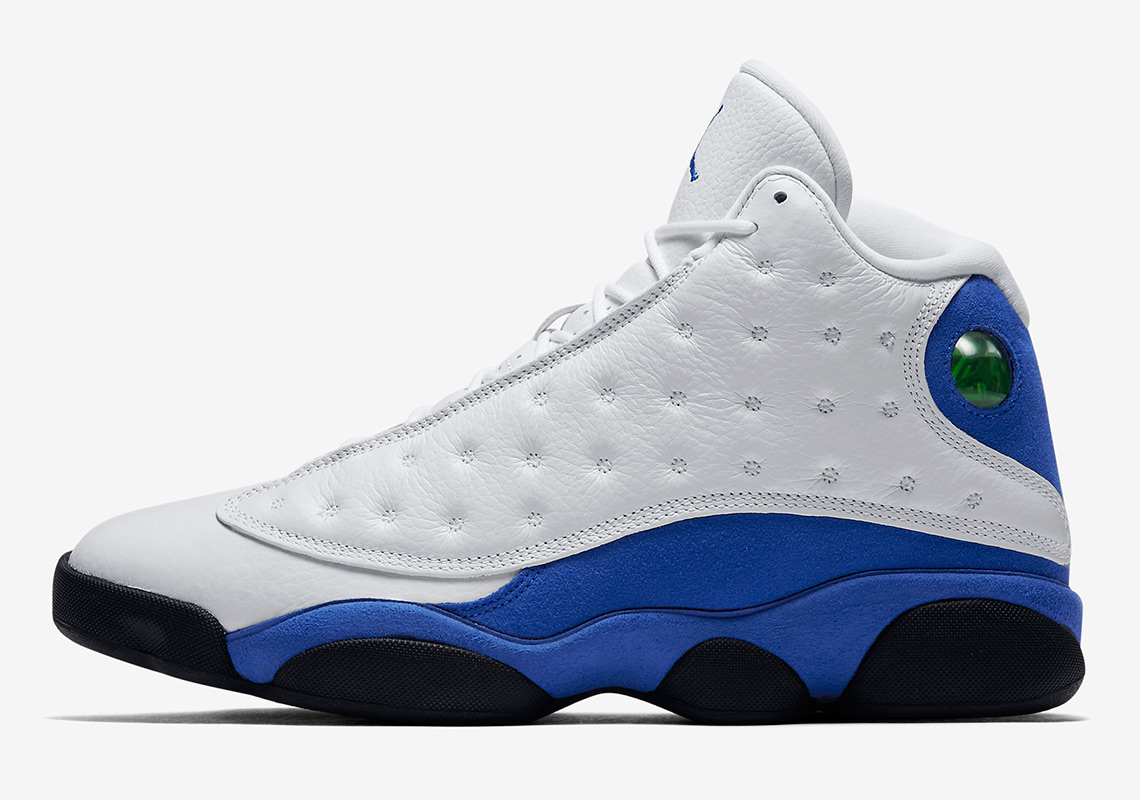 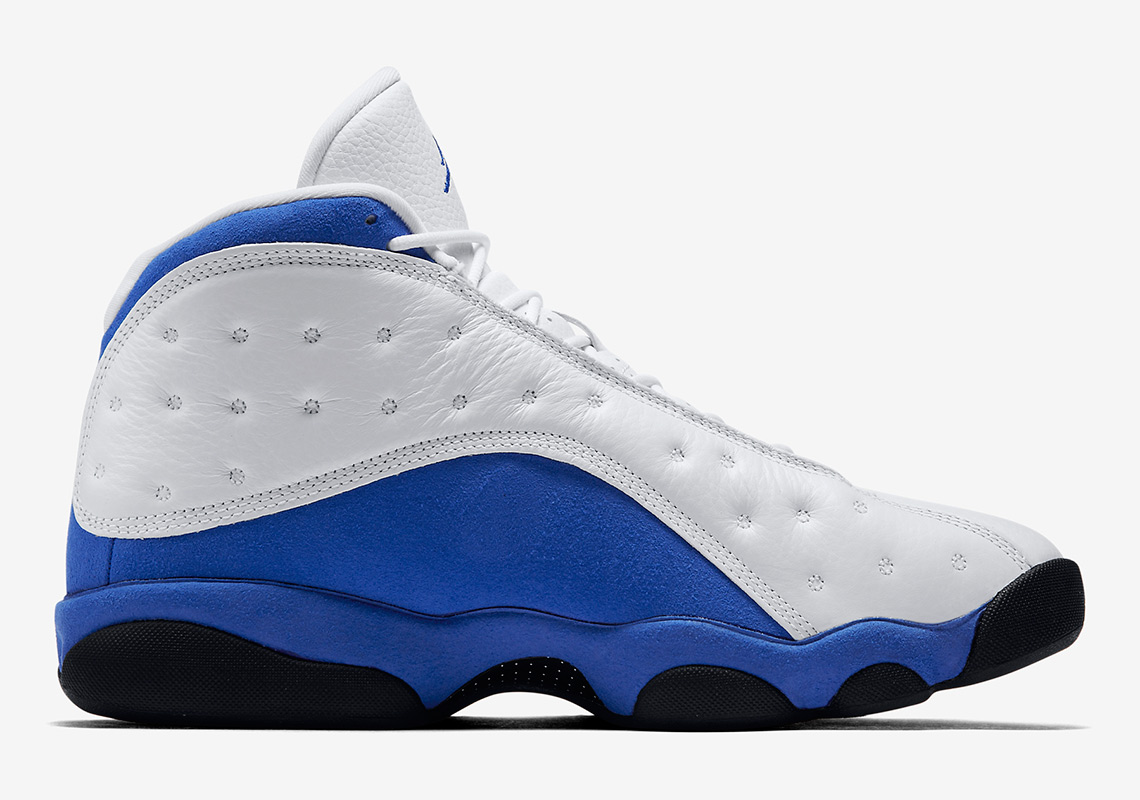 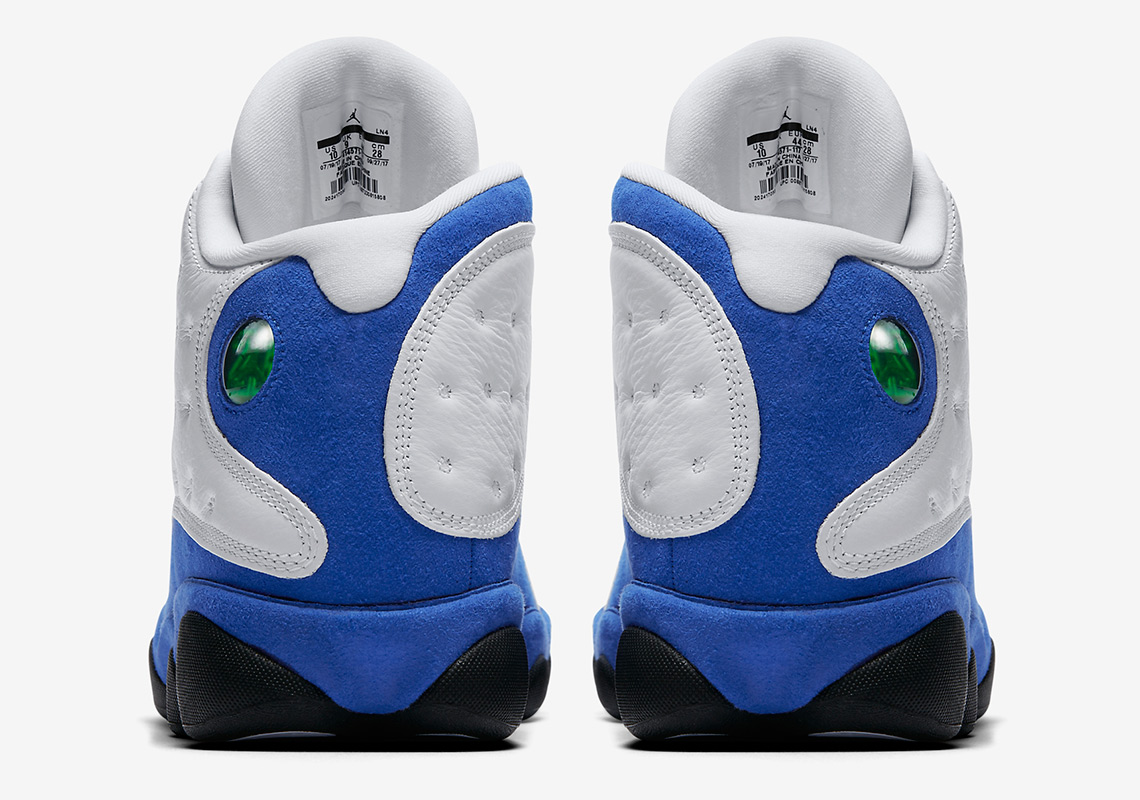 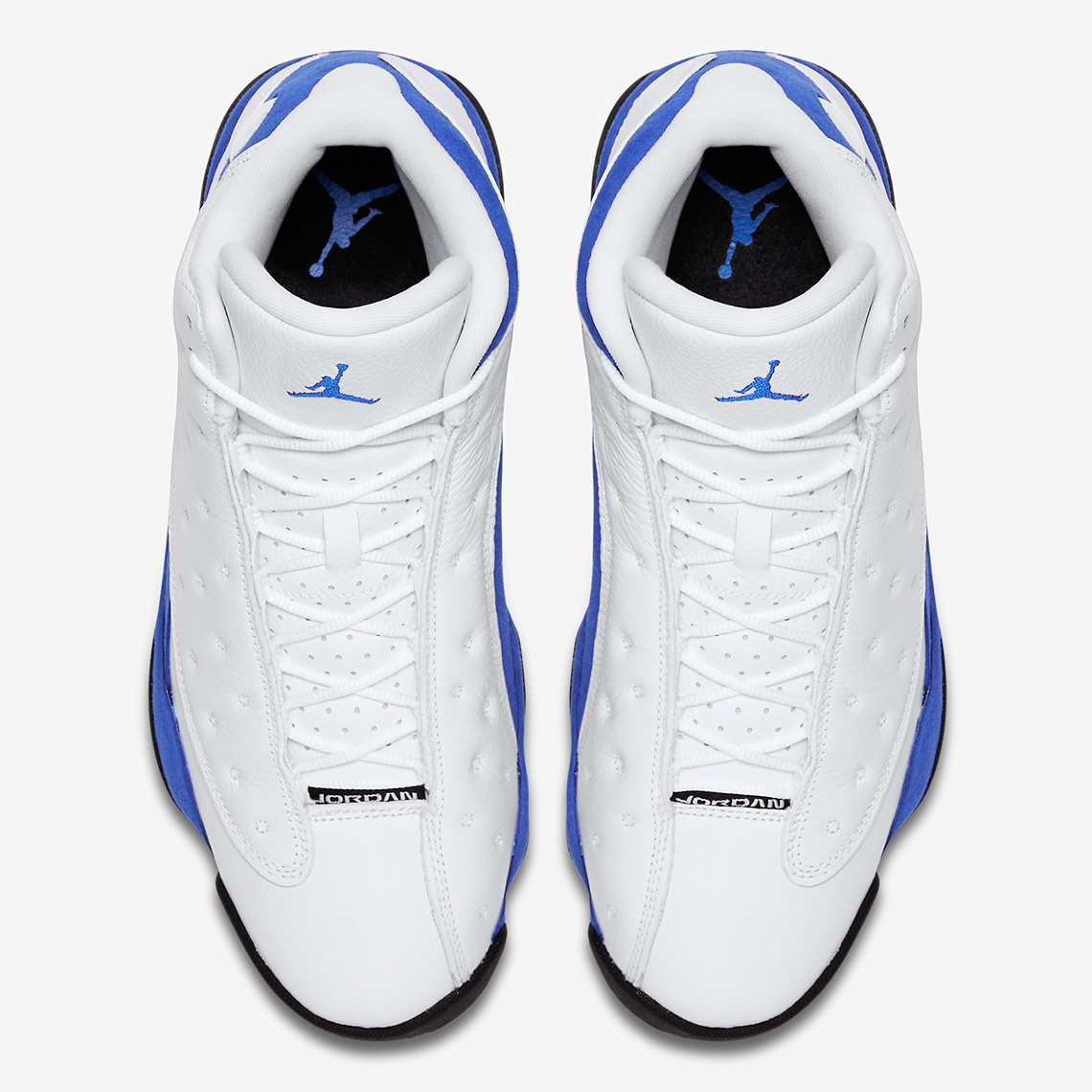 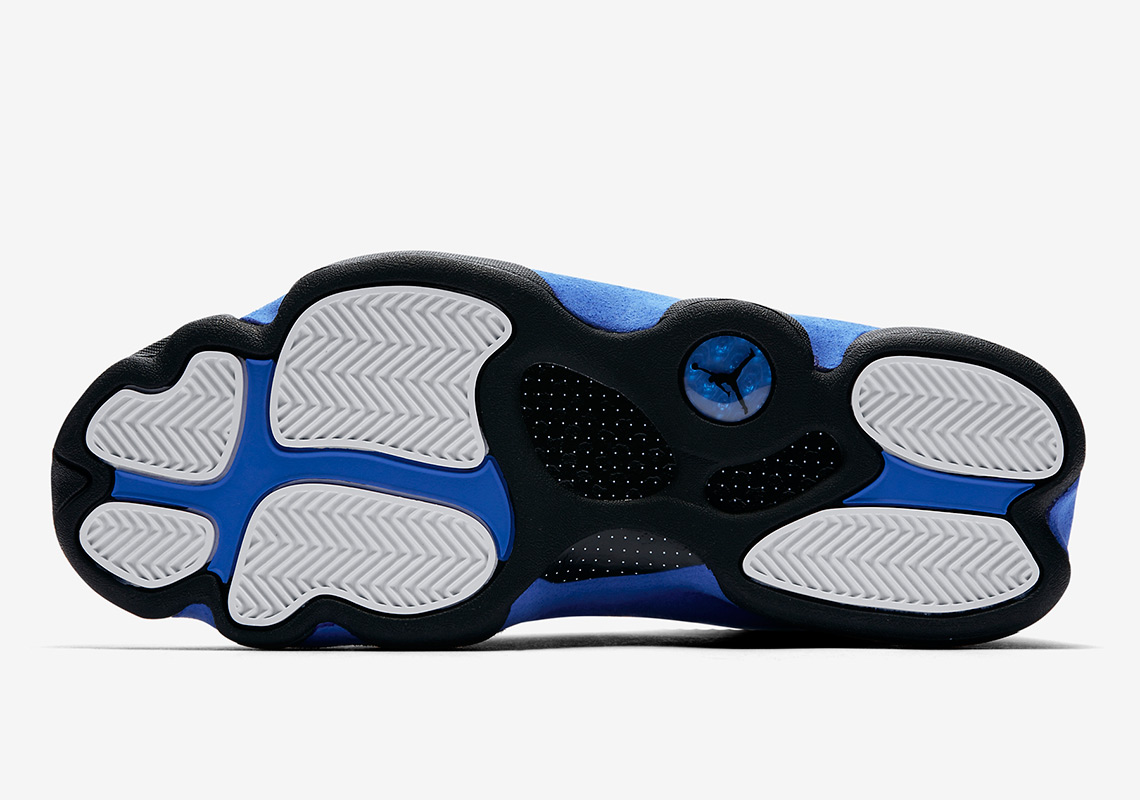