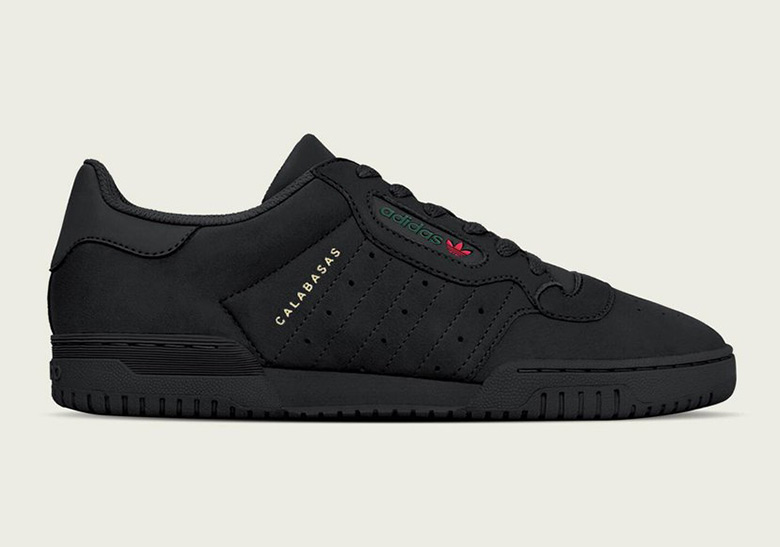 It looks like at least one YEEZY release is confirmed for the month of March. The third colorway of the retro trainer inspired adidas Yeezy Powerphase is set to release globally on March 17th. Yeezy Mafia reports that this drop will be available on adidas.com as well as the Yeezy Supply online channel as well. Thus far, this is the final colorway of the Powerphase that is known to the public. Could this be the end of the short-lived run of the Yeezy Powerphase, or are other colorways in the works?