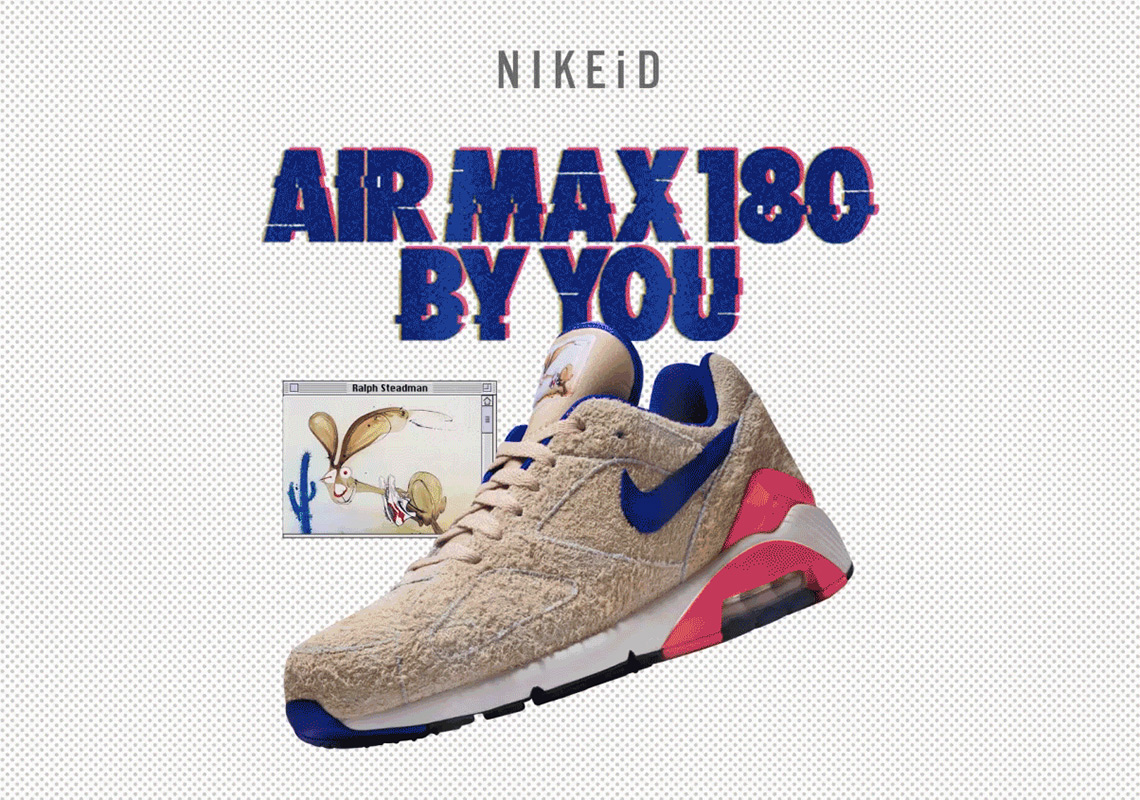 NIKEiD Brings Back The Air Max 180

Earlier this morning, it was announced that the Nike Air Max 93 was returning to NIKEiD for the first time since 2006, allowing customers total control over his or her look. Now, joining its resurgent companion is the Air Max 180, making an appearance on the Swoosh Brand’s customization platform for the first time since 2011. Not only will Air Max fans be able to change the colorway of their selection, but they will be able to alter the material as well – adding a luxe aesthetic if he or she so chooses. Like the 93, it is confirmed to be available in Japan on March 13th, with a US release date still remaining a mystery. Grab a couple looks at what you can do below for inspiration and keep it locked for US release info. 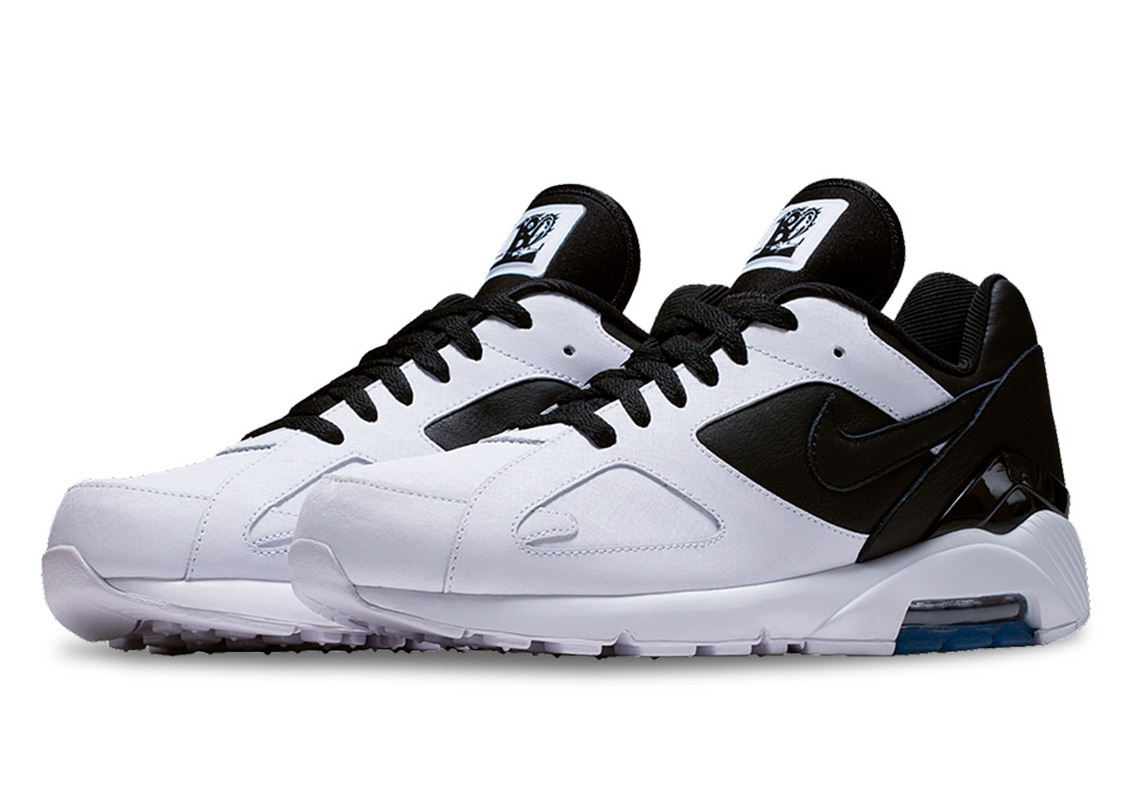 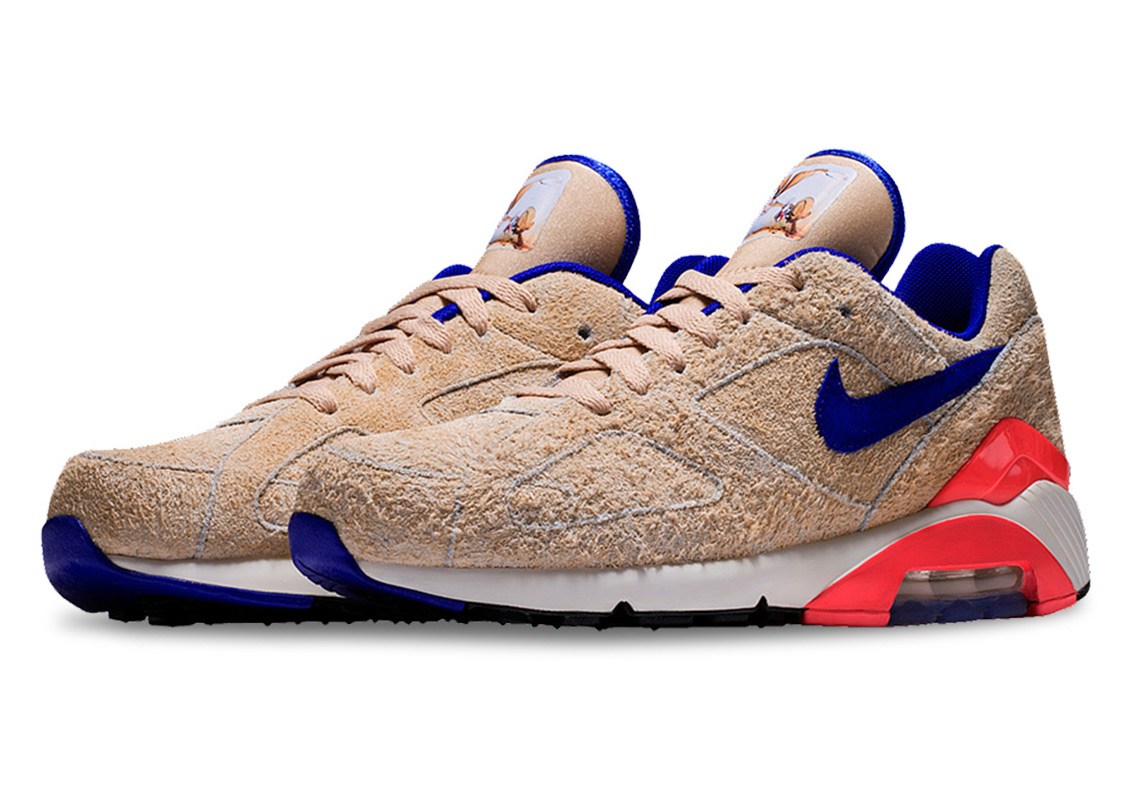 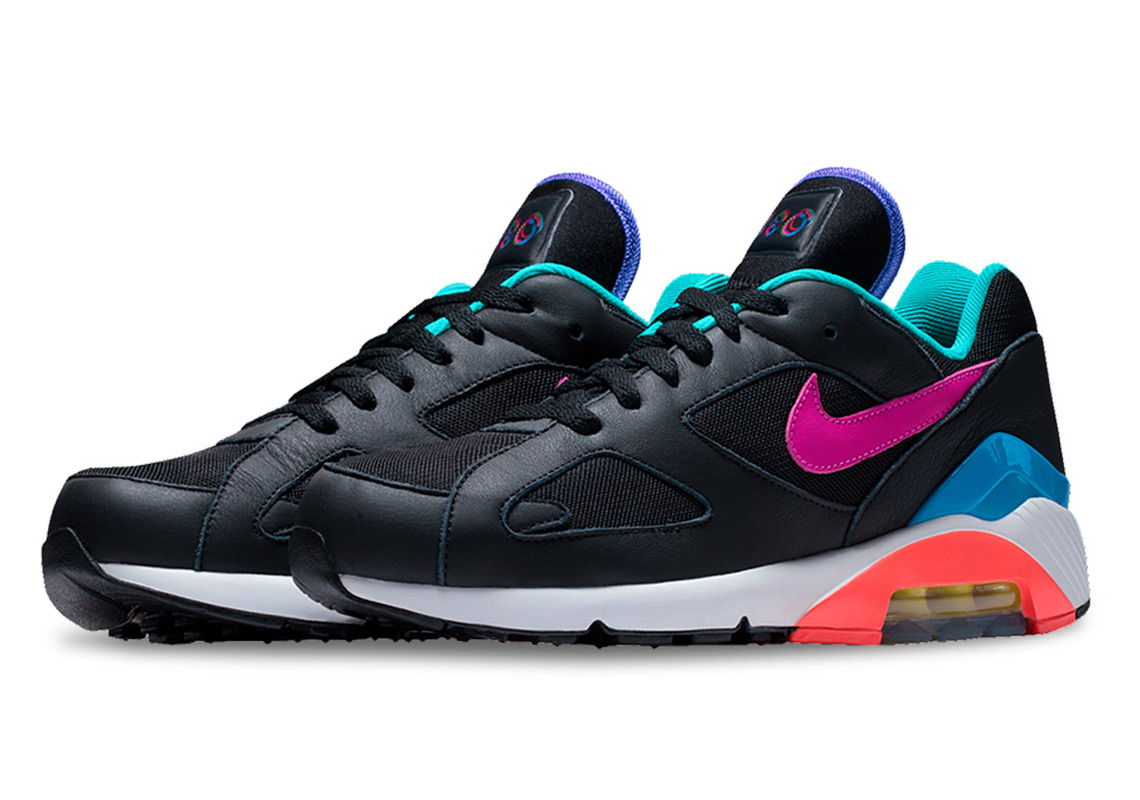