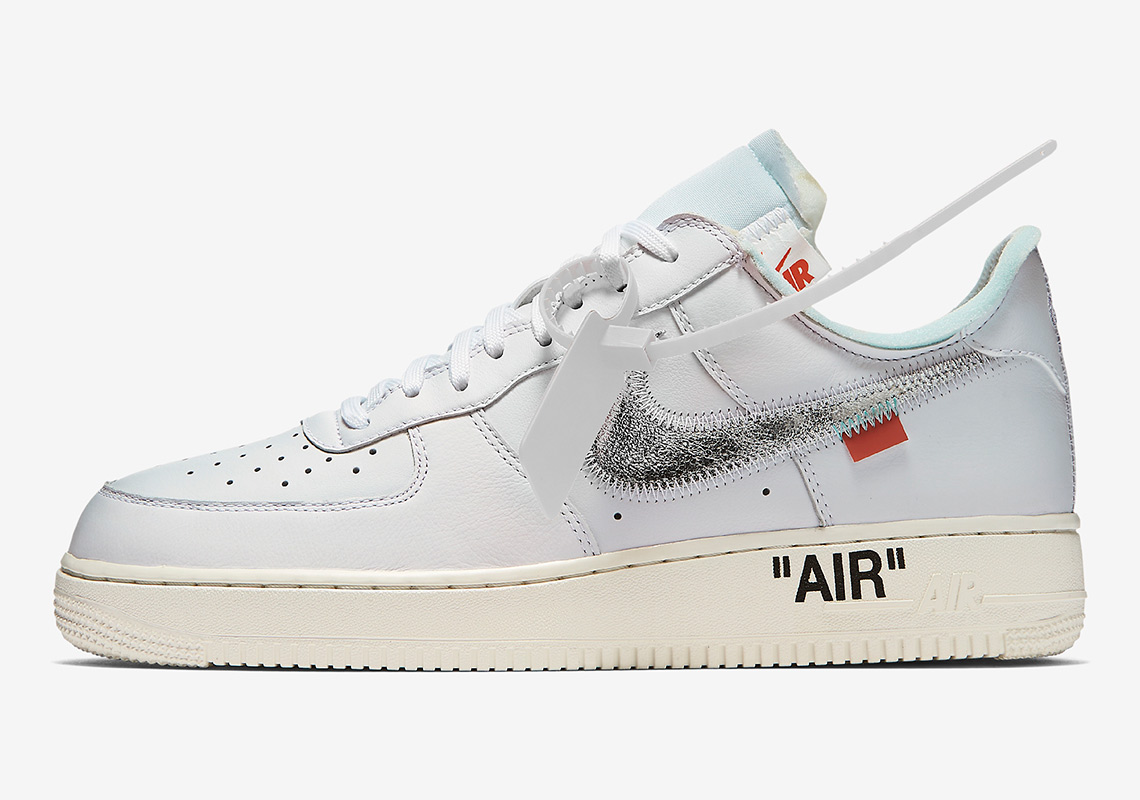 2017’s Complex Con event saw several exclusive sneaker releases, one of them being an OFF WHITE x Nike Air Force 1 iteration that only dropped during that hectic weekend. While a future release isn’t confirmed, official Nike images of this shoe have emerged. More often than not, the appearance of product imagery on Nike’s servers suggest that a future release will go down, so this is certainly something to keep an eye out moving forward. Virgil Abloh’s OFF WHITE collaboration with Nike is already making waves in 2018; the Europe-exclusive release of the Air Jordan 1 stands as one of year’s best thus far, two Vapormaxes have enticed Air Max fans, and the rumor of a black colorway of the Air Max 90 has us excited for the future. We’ll let you know when we learn of a future release of this Complex Con exclusive drop. 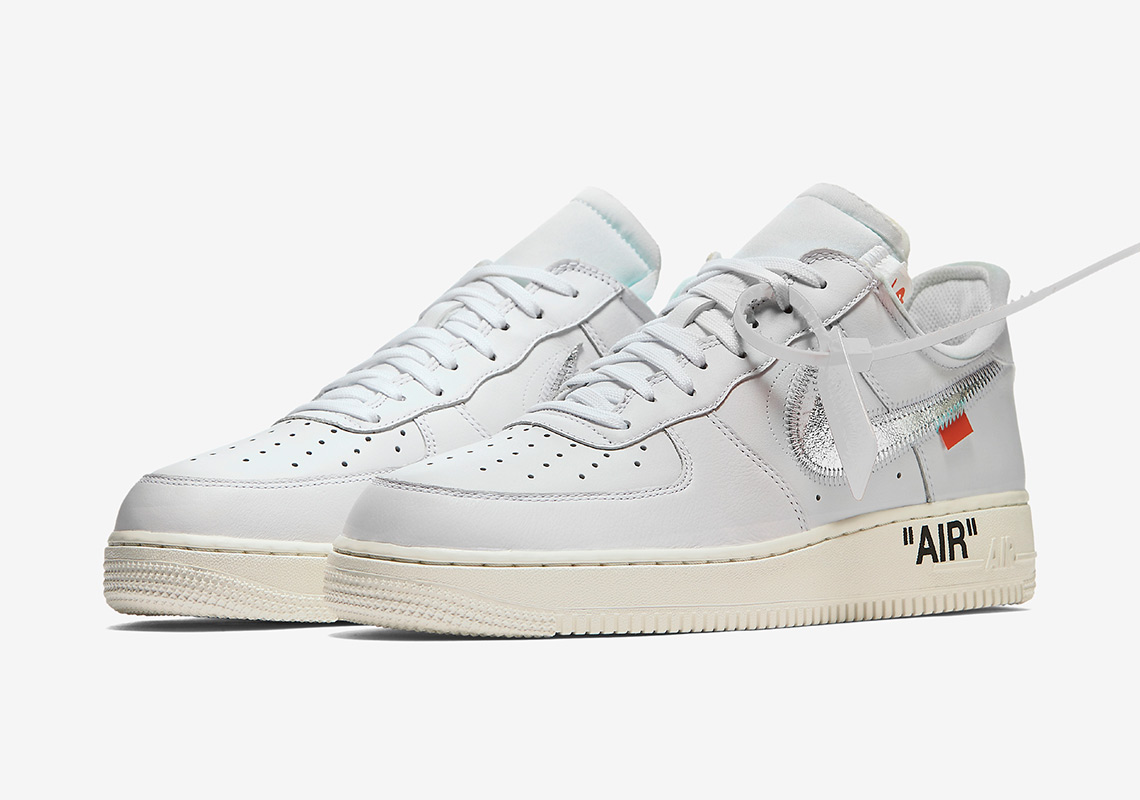 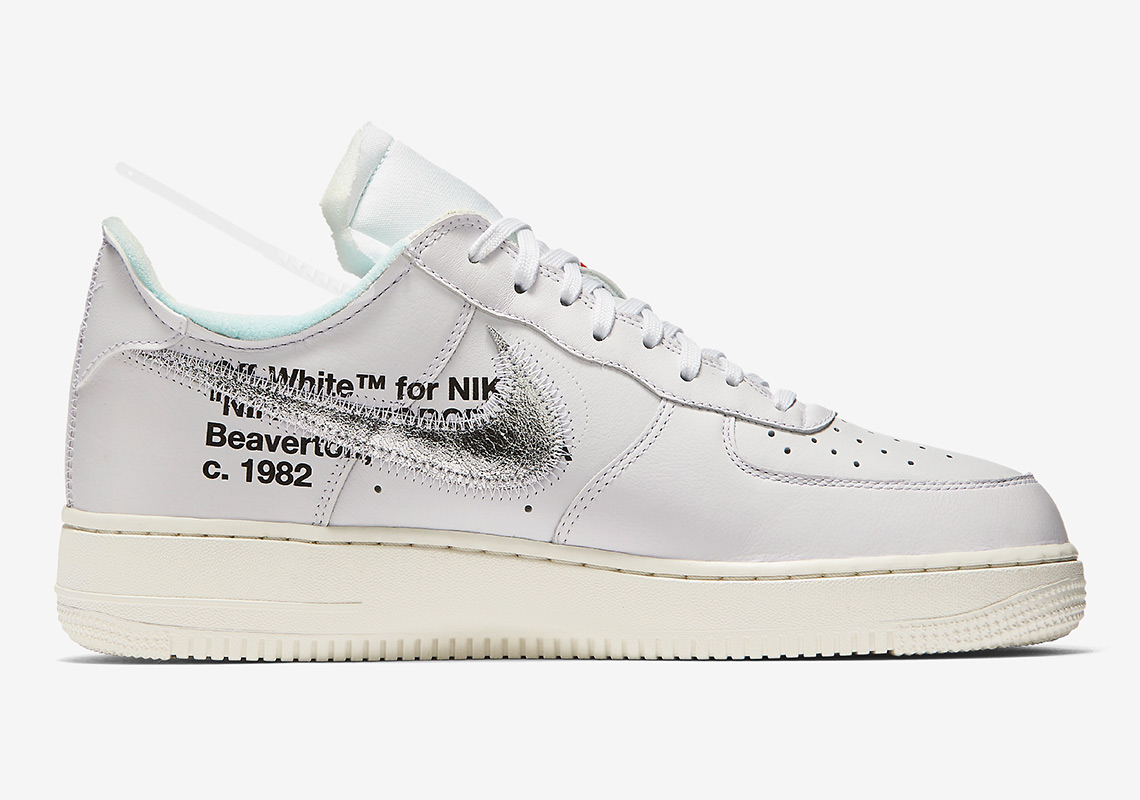 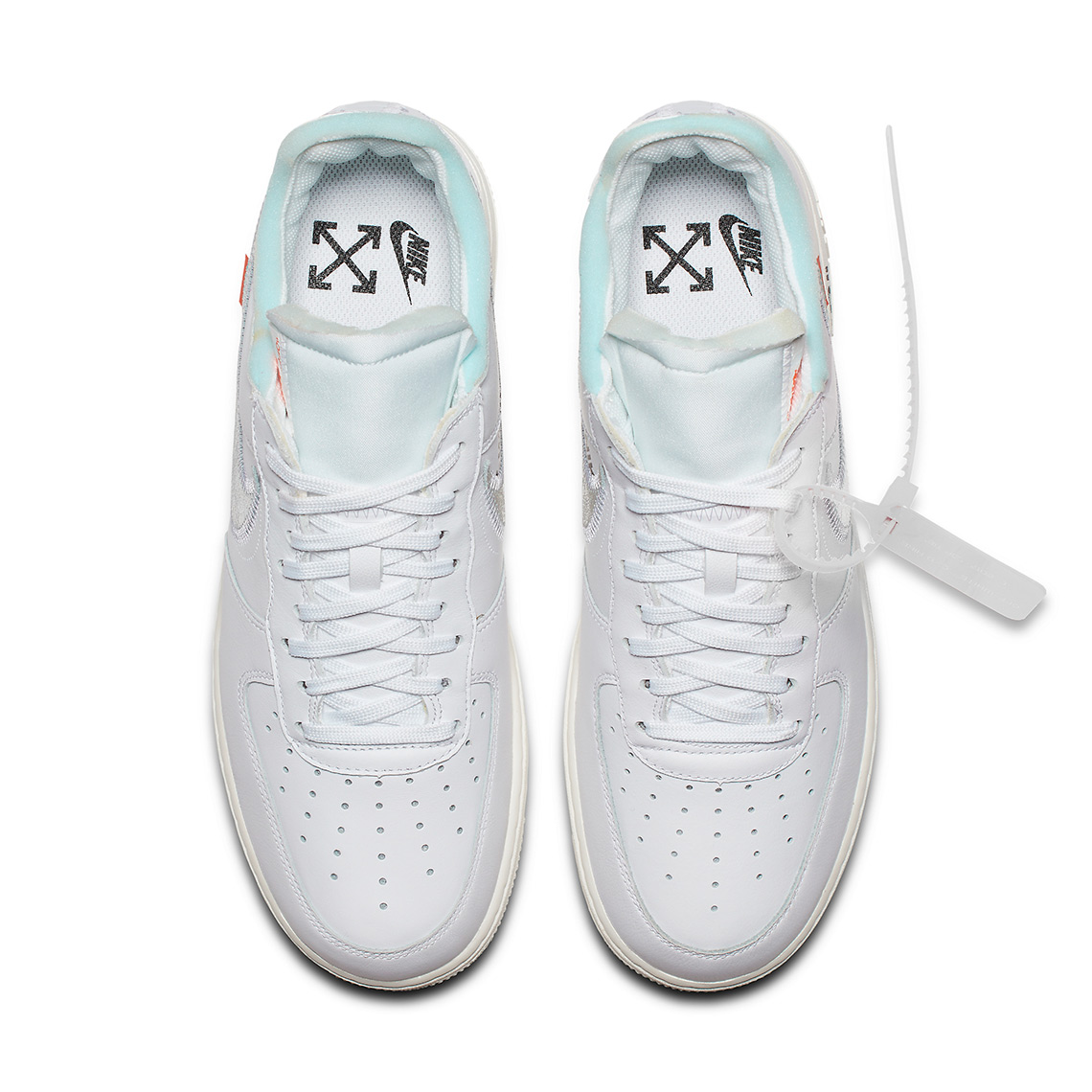 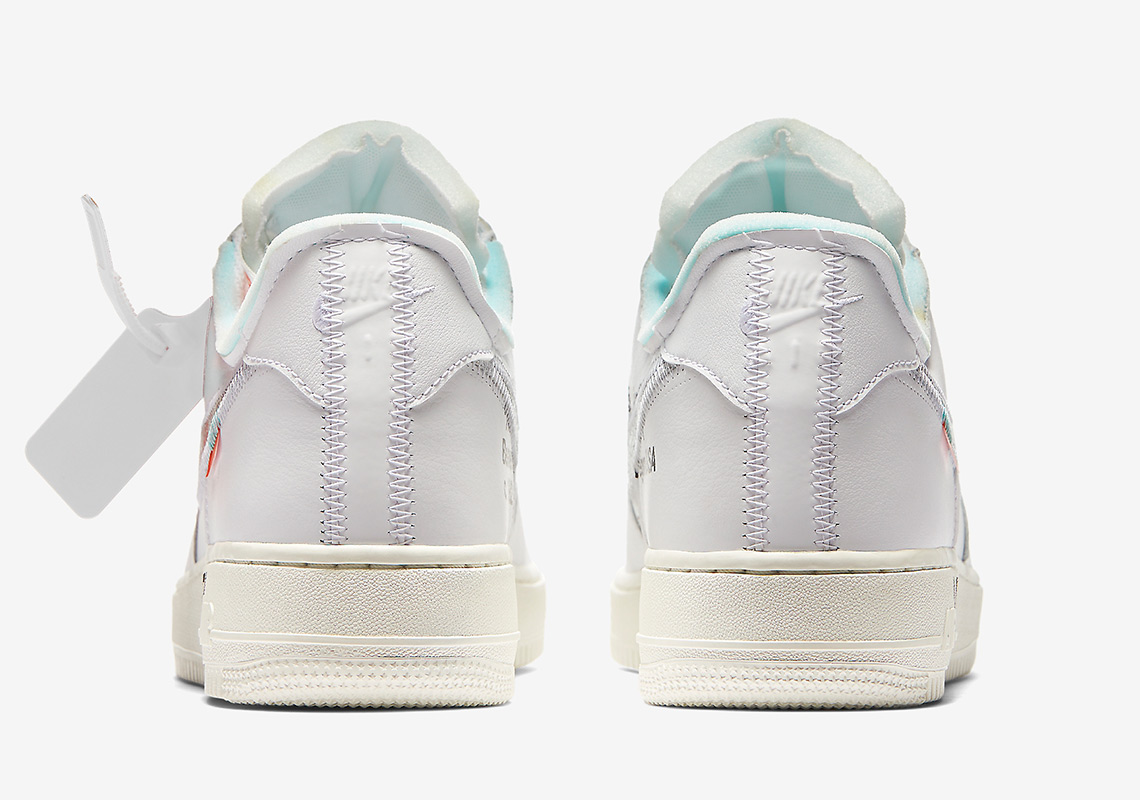 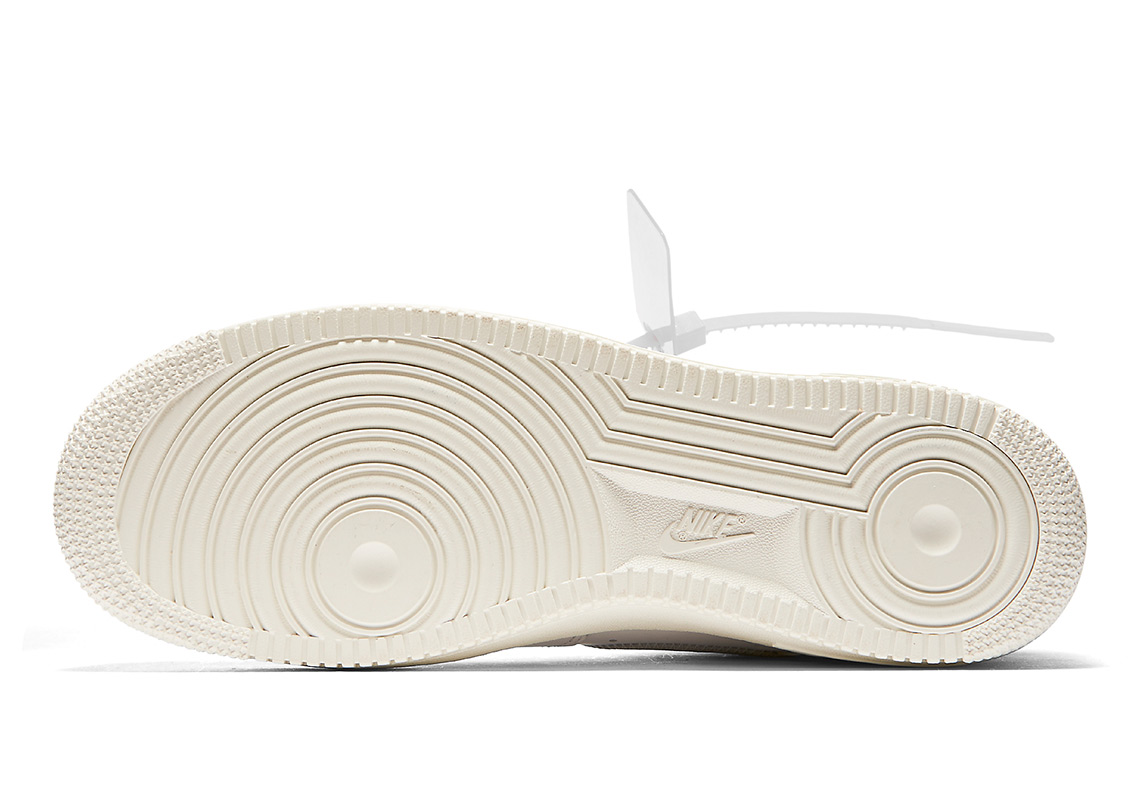