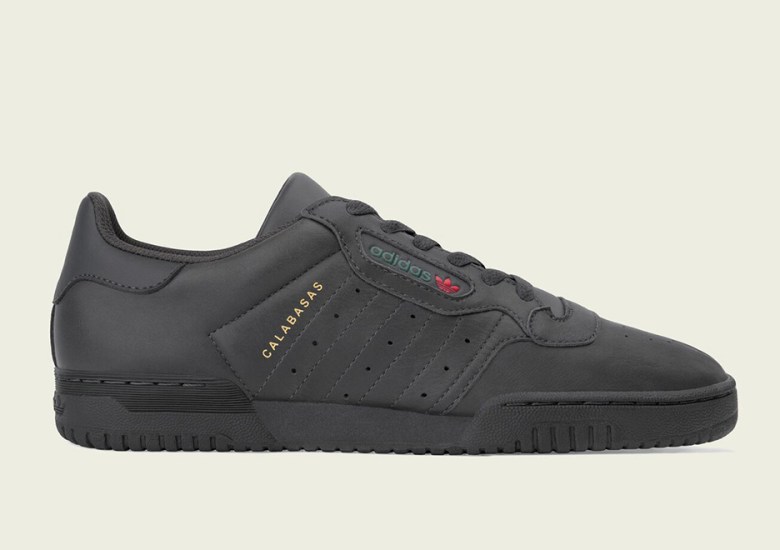 For the majority of you that are still trying to get over the quick disappearance of the Yeezy Boost 700, Kanye and adidas have a consolation prize for you coming this week. The Yeezy Powerphase Calabasas has officially been unveiled with official imagery and release information revealing a drop on Saturday, March 17th. While this news may not come as a huge surprise to you avid Yeezy fans out there, brand confirmation is certainly comforting as they promise a full store list later this week. Expect pairs to be available at adidas.com/Yeezy, Yeezy.Supply, and other select adidas retailer and partner locations. Pairs will also be made available through the adidas Confirmed App, with reservations opening on Wednesday (sign-ups are open now). Stay tuned for the official Yeezy store list soon. 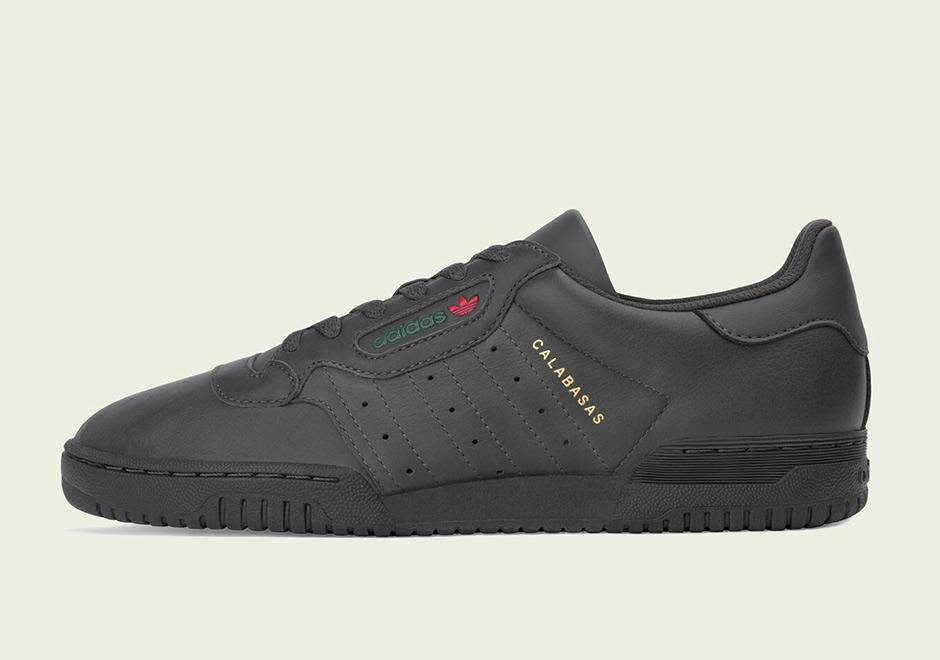 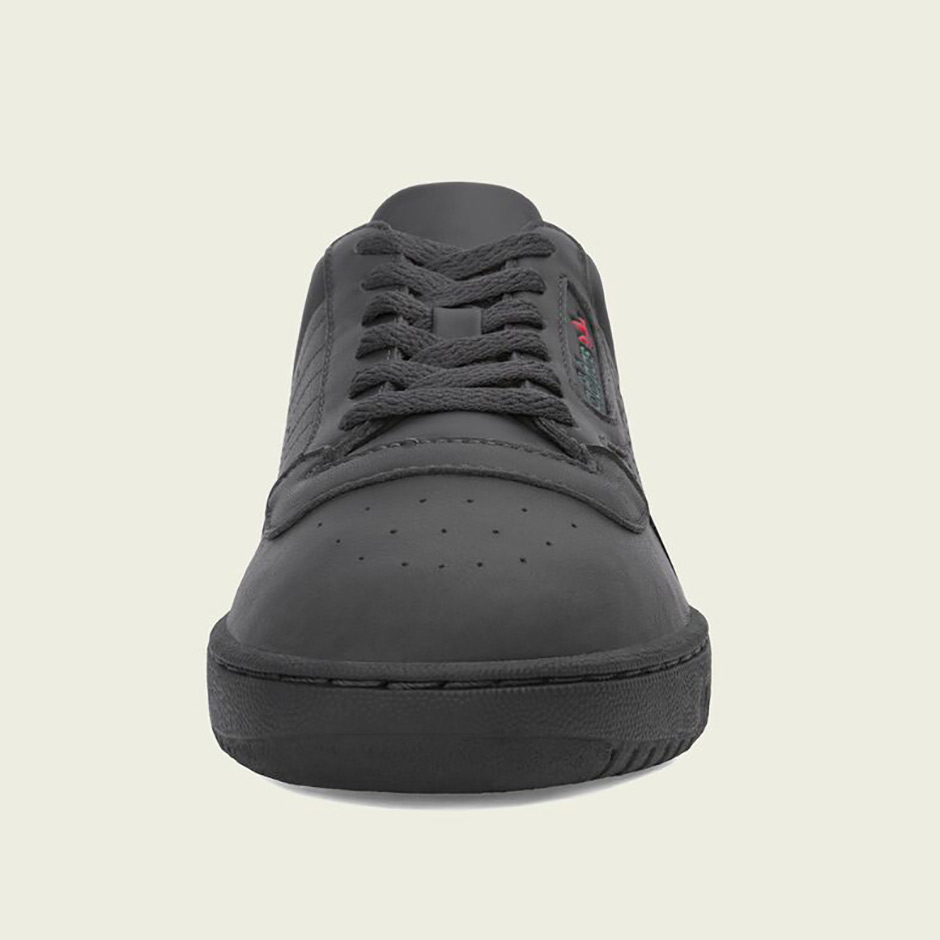 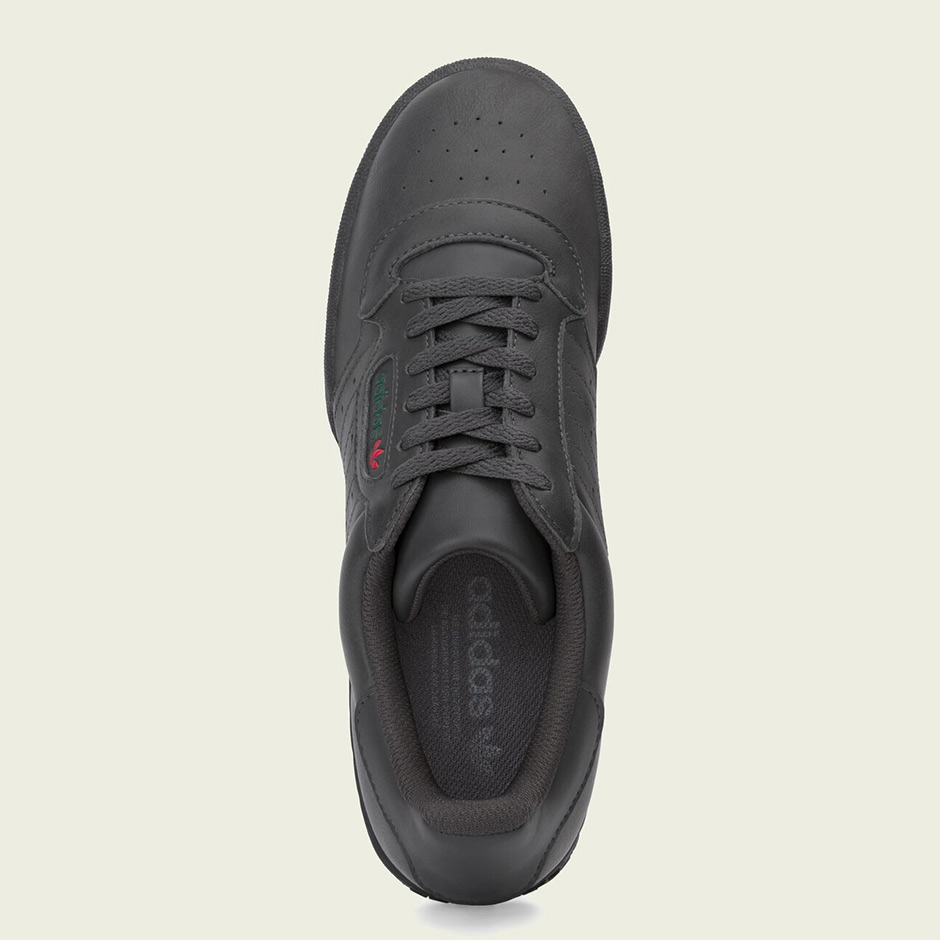 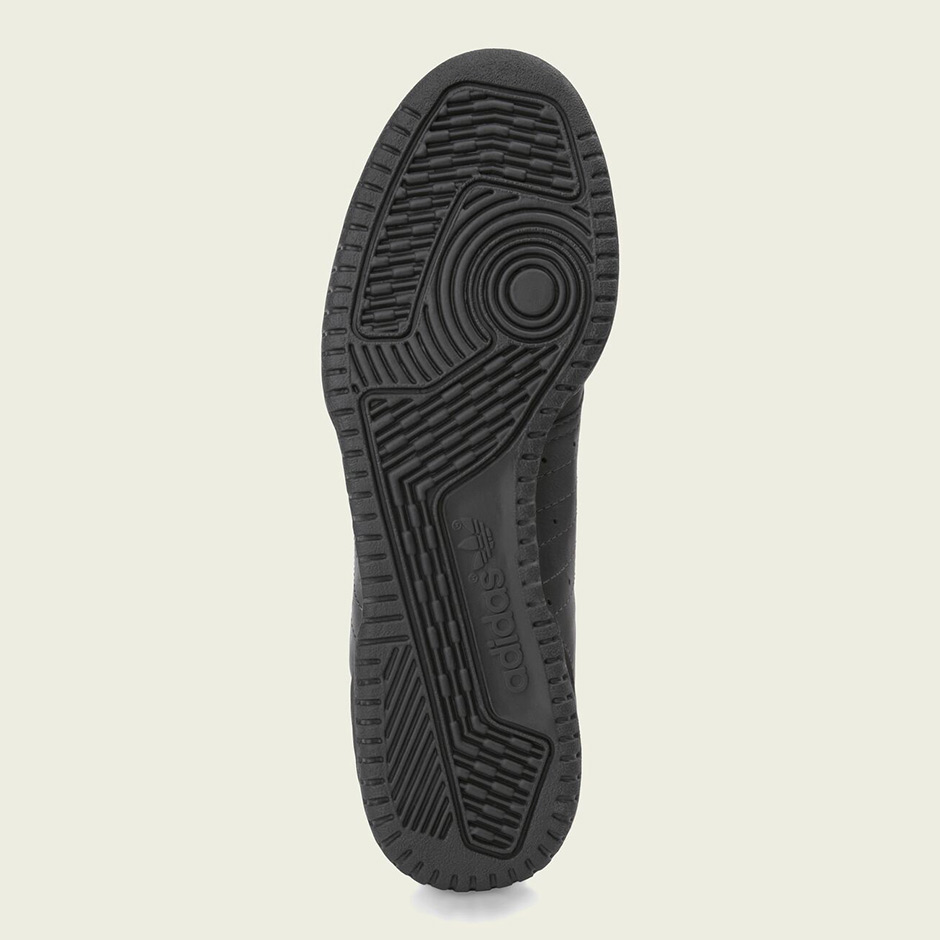