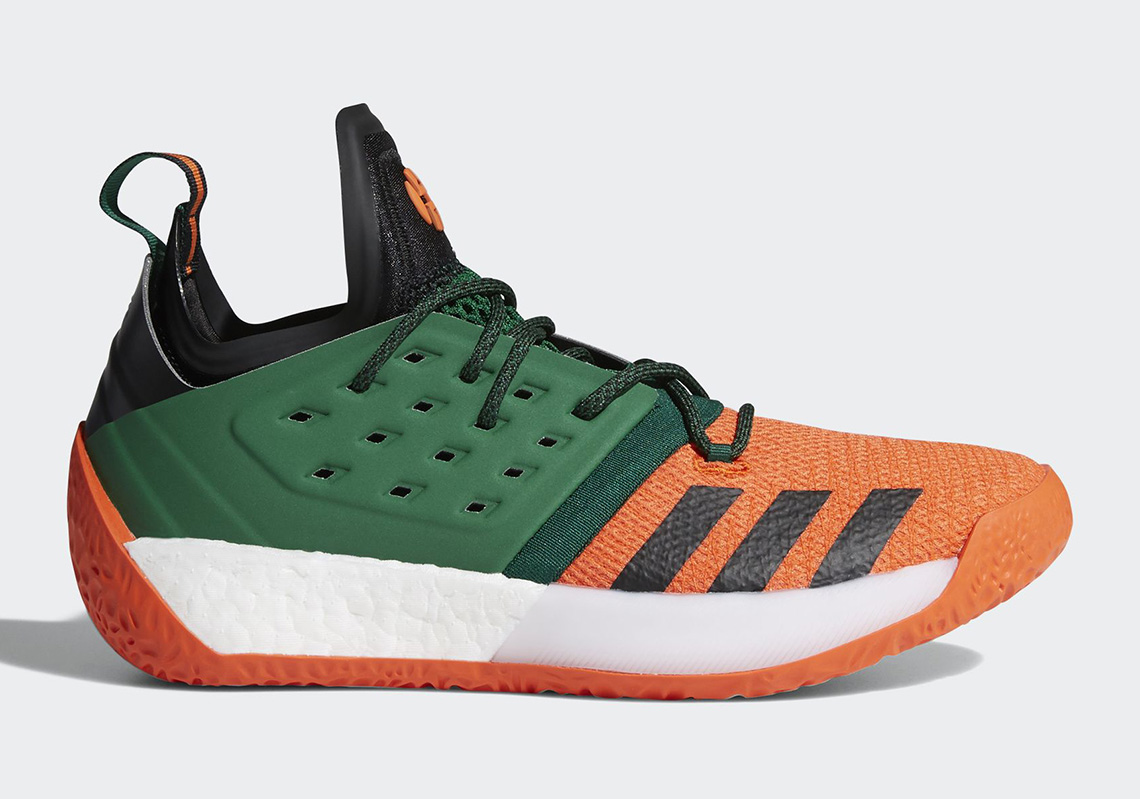 With Selection Sunday in the rear-view mirror, all that’s left to do is fill out brackets, watch the games, and see who survives one of the craziest tournaments in all of sports. To keep the energy as high as possible, adidas is outfitting some of its top schools with their own versions of the Harden Vol. 2 silhouette. Included in this pack, is the University of Miami, Arizona State, Mississippi State, Louisville, Indiana, and Texas A&M. While Louisville and A&M will not be part of the Big Dance, their seasons aren’t quite over, as they will be participating in the NIT Tournament. Unfortunately for the Hoosiers, their season is over, as they failed to receive an invitation to the NIT. Amid the school’s FBI scandal, the Three Stripes is still hooking the Cardinals up with their own Harden signature, as adidas knows Louisville is still one of their most marketable college brands.

UPDATE: The Harden V2 “Hurricane” is available now from adidas. 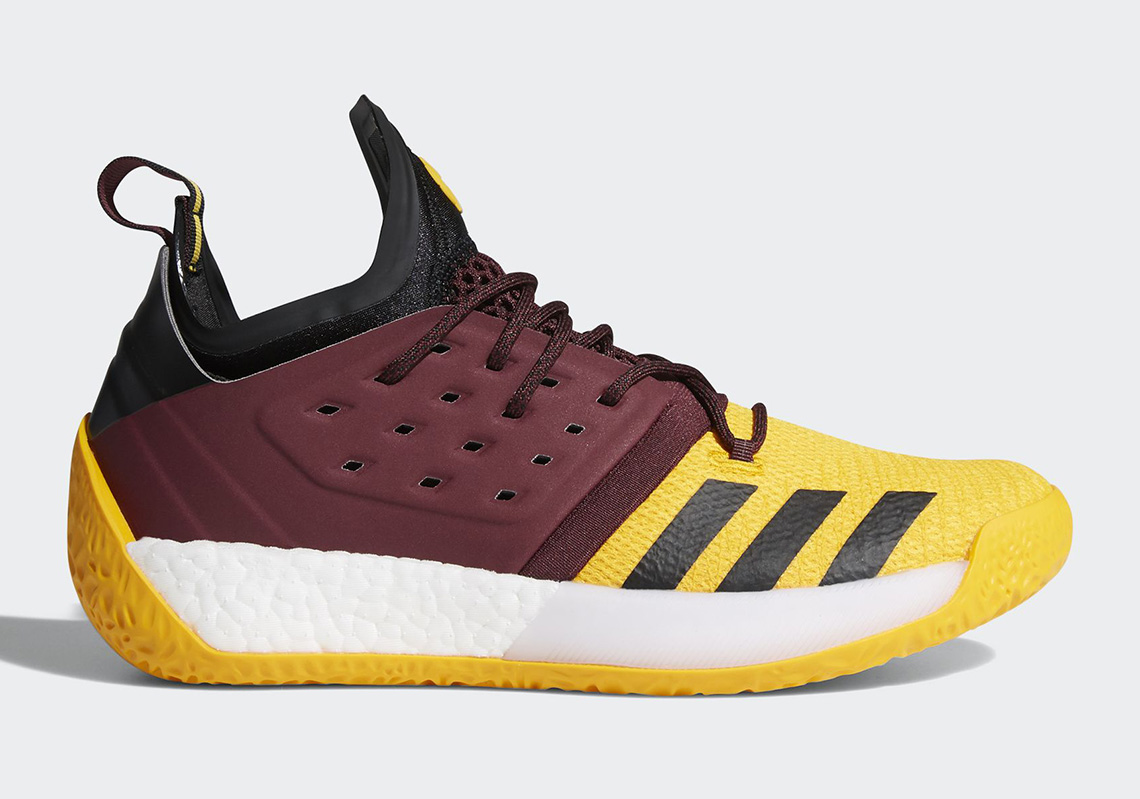 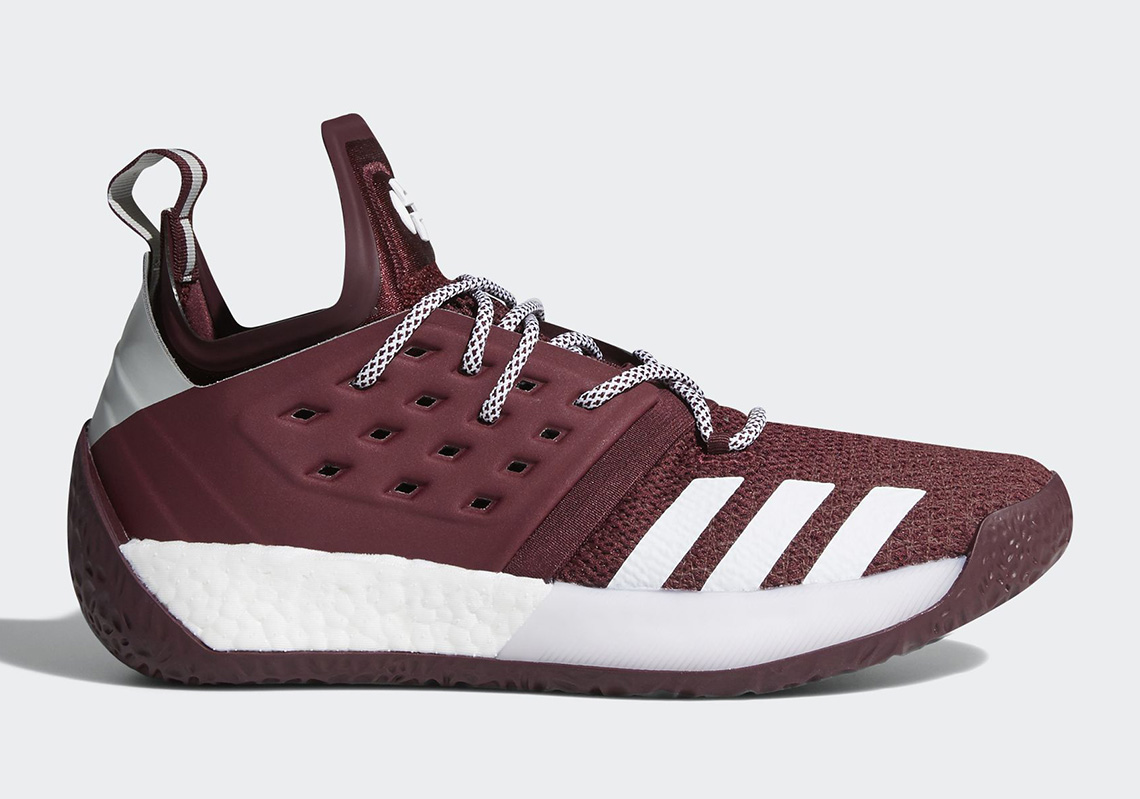 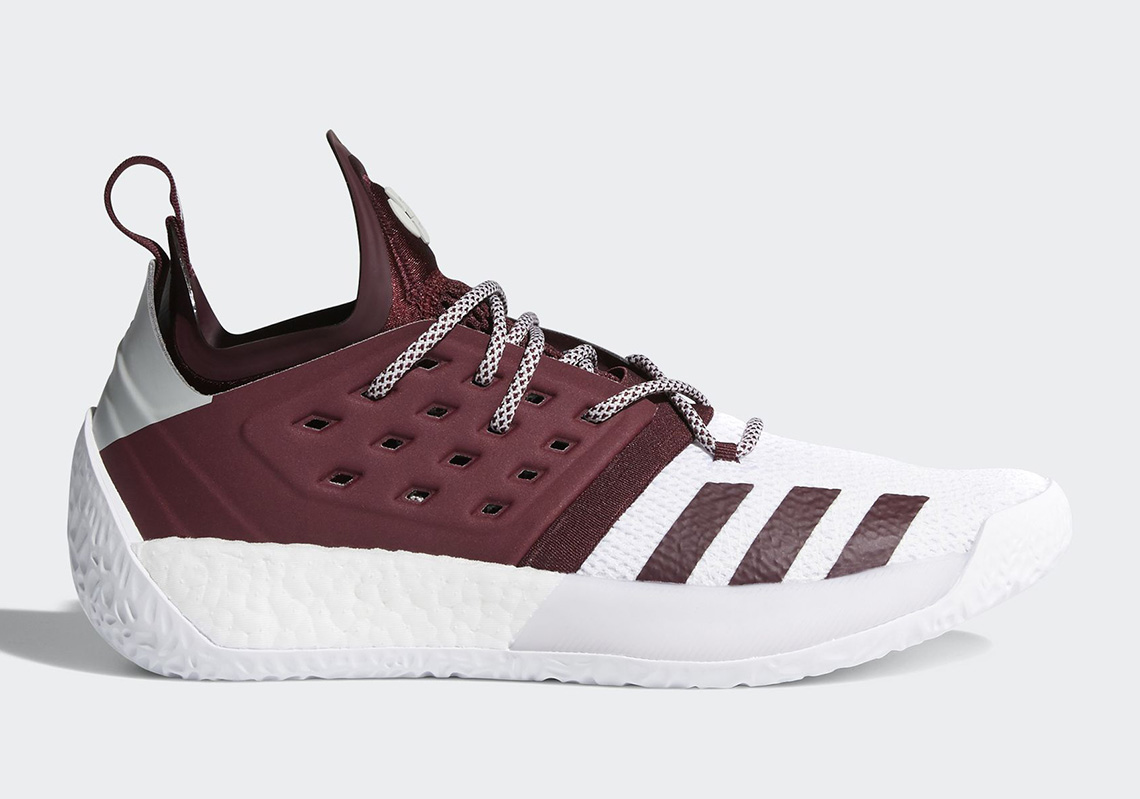 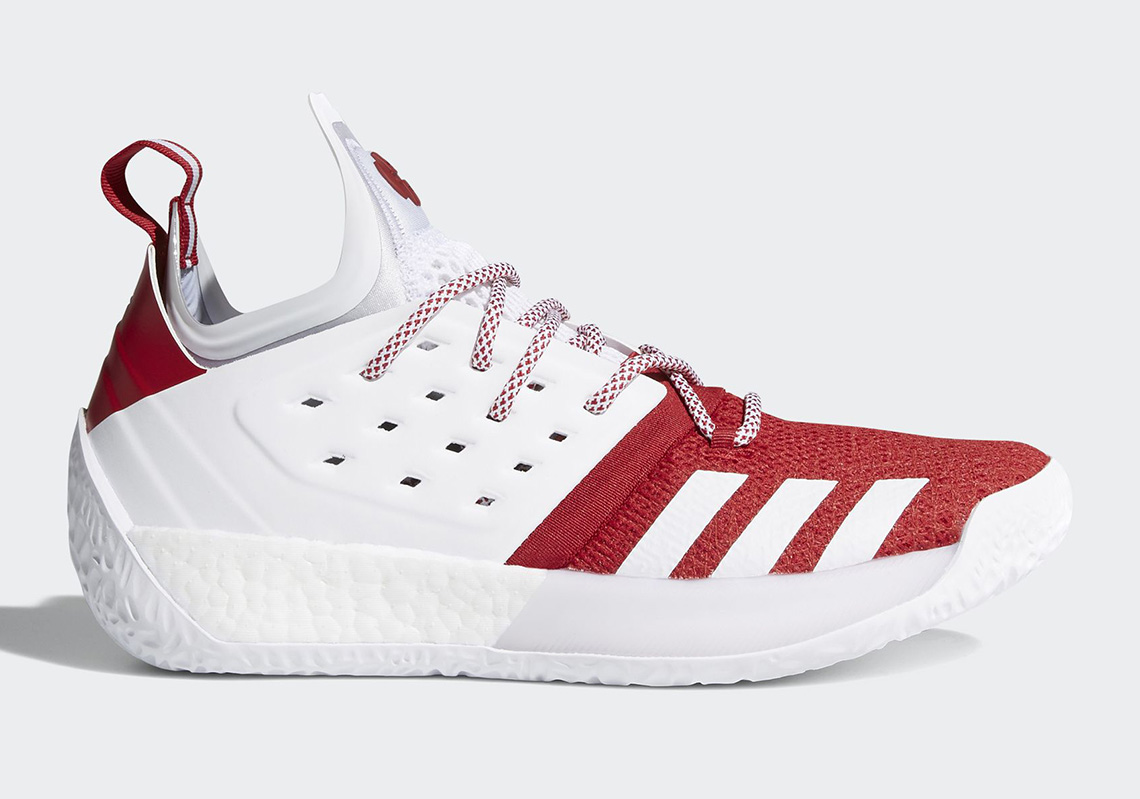 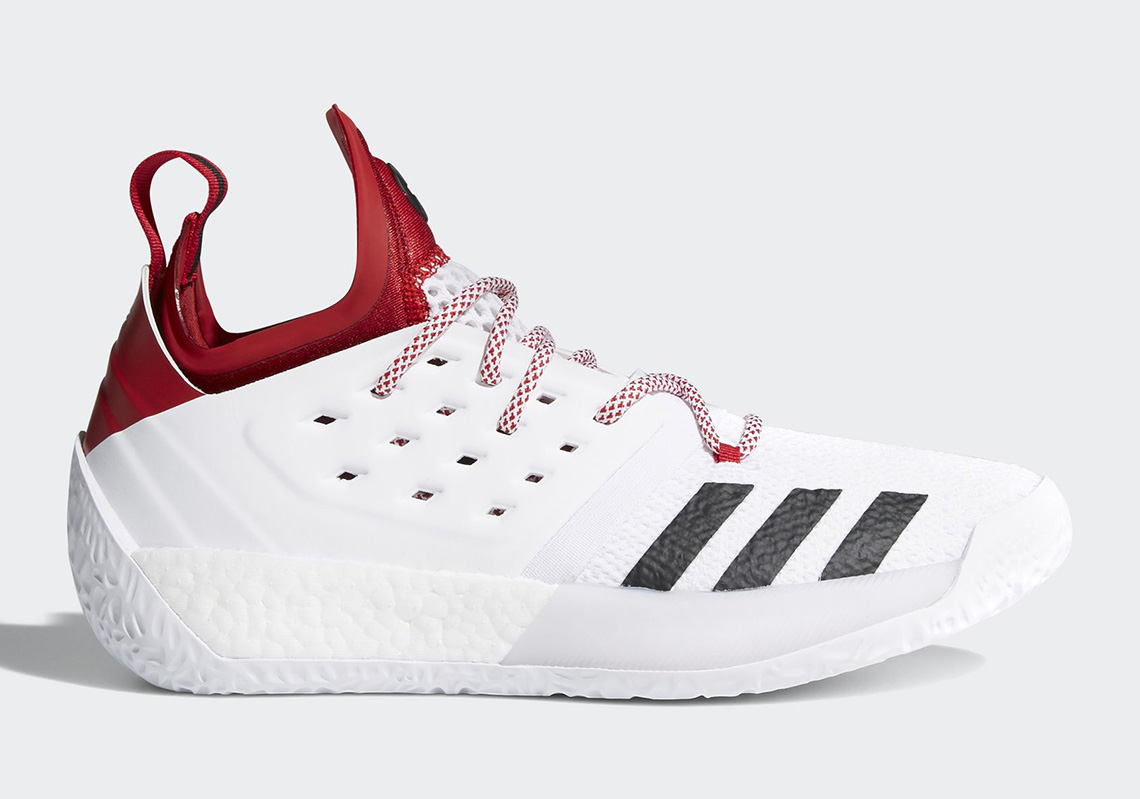