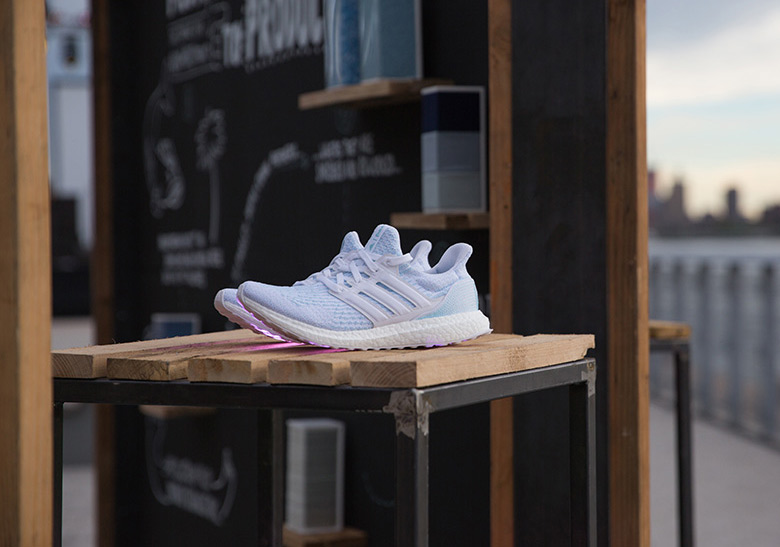 Last June, adidas stated their 2018 goal to release five millions pairs of shoes that utilized recycled plastics from the ocean. Working closely with Parley For The Oceans, adidas has managed to create highly coveted footwear that actually aids the organization’s mission to rid our waters of harmful plastics. According to adidas CEO Kasper Rorsted, adidas sold 1 million pairs of these specific types of footwear in 2017, which translates to 11 millions plastic bottles from the ocean recycled into highly profitable product. The larger picture for adidas is that it will continue to grow in sales and profit, but at a much slower pace than in 2017. The consumer interest for the brand may have settled a bit now that top sellers from the Ultra Boost and NMD line have cooled off a bit, but adidas is set to introduce new footwear this year in an effort to keep the momentum going.

On a related note, adidas actually just released yet another Ultra Boost with recycled ocean plastic earlier this week.