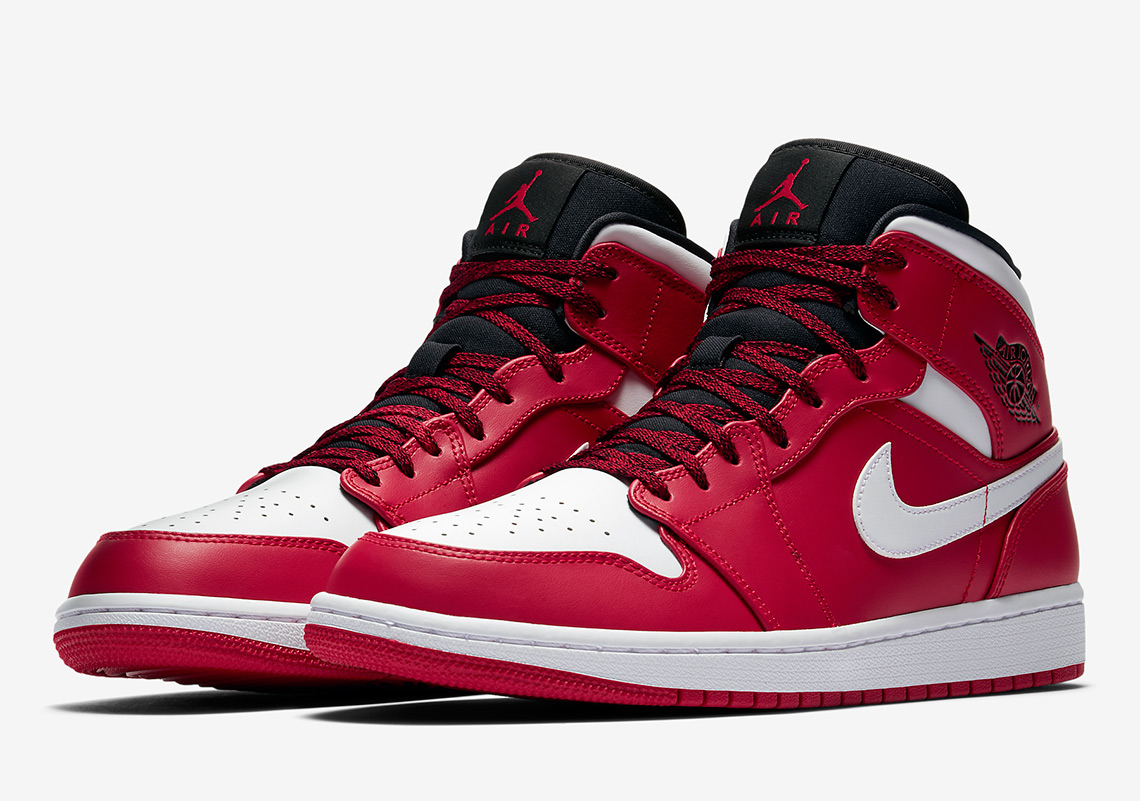 Back in early December and mid-January, Jordan Brand introduced two new Air Jordan 1 Mid iterations that remastered the “Banned” and “Royal” color schemes. Now, it appears that the Jumpman will be using that same ideas with the heralded “Chicago” colorway on that same silhouette. A bit more red appears on this particular offering, as on the original Air Jordan 1 “Chicago”, that hue is only present on its overlay. A second set of black laces will be packaged alongside the red and black ones that you see here, giving the wearer some slight control over how their pair looks. Units are currently available at select retailers in Japan, so expect them to arrive in the States sooner rather than later. 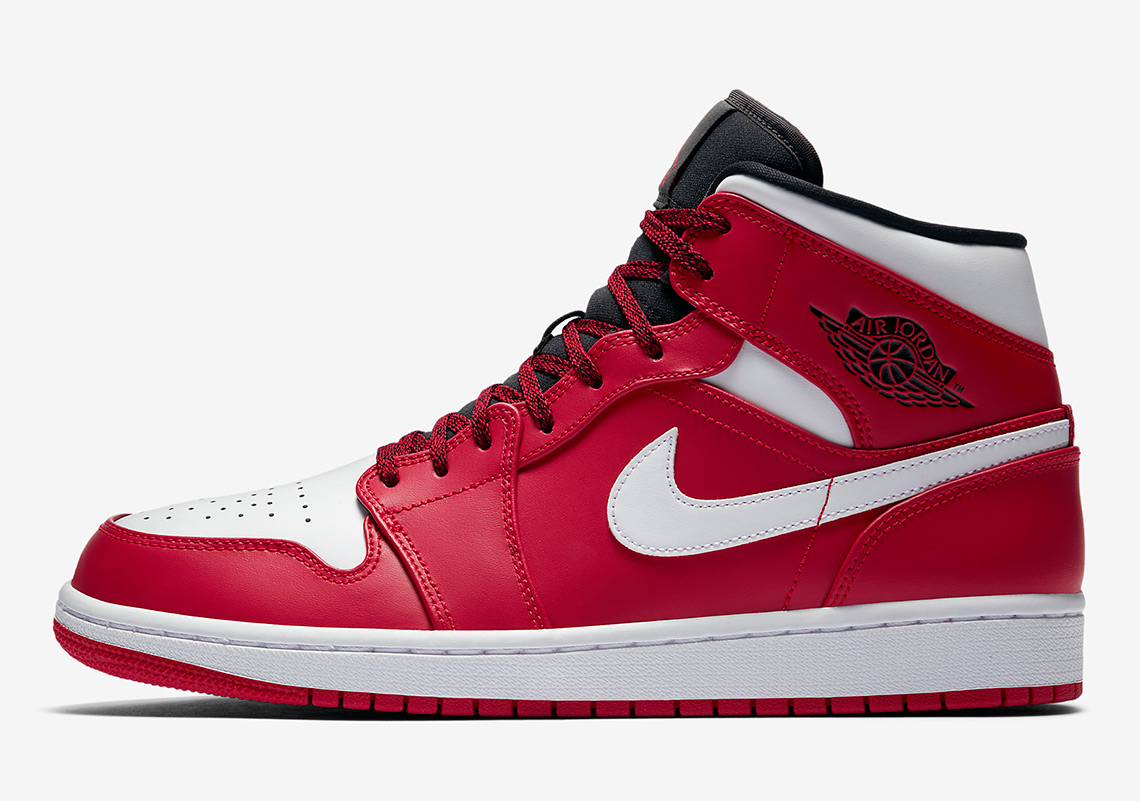 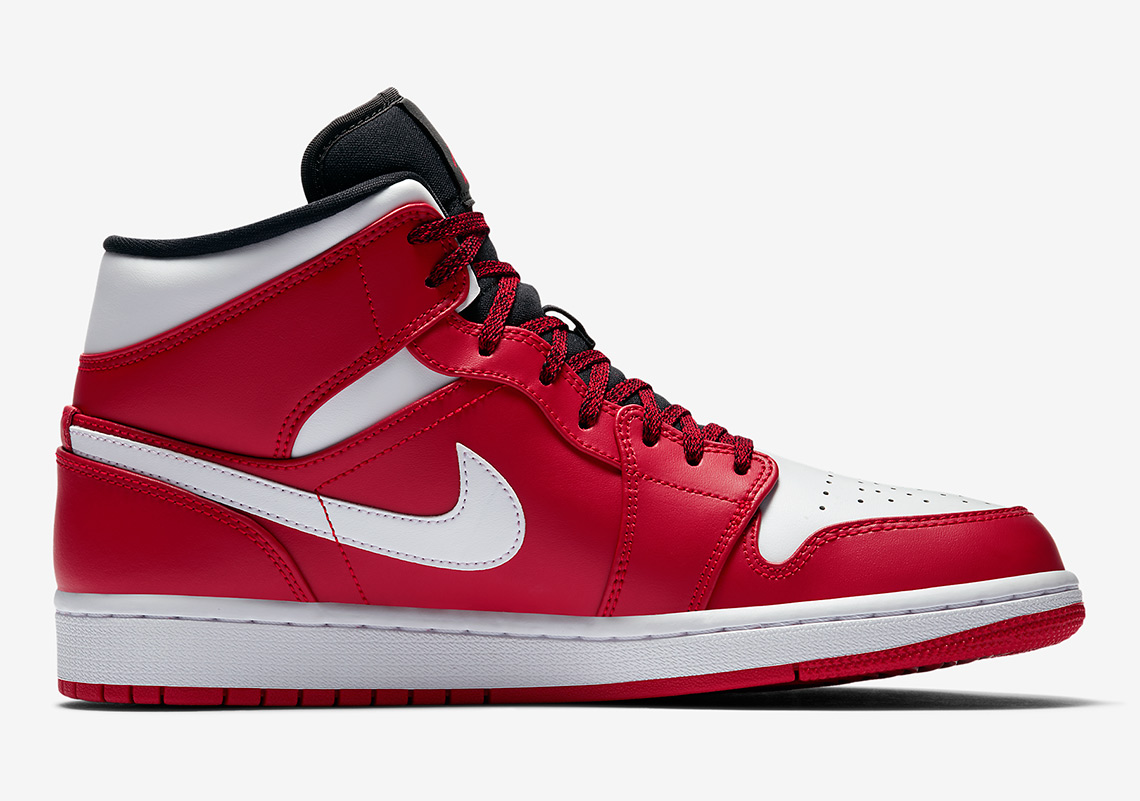 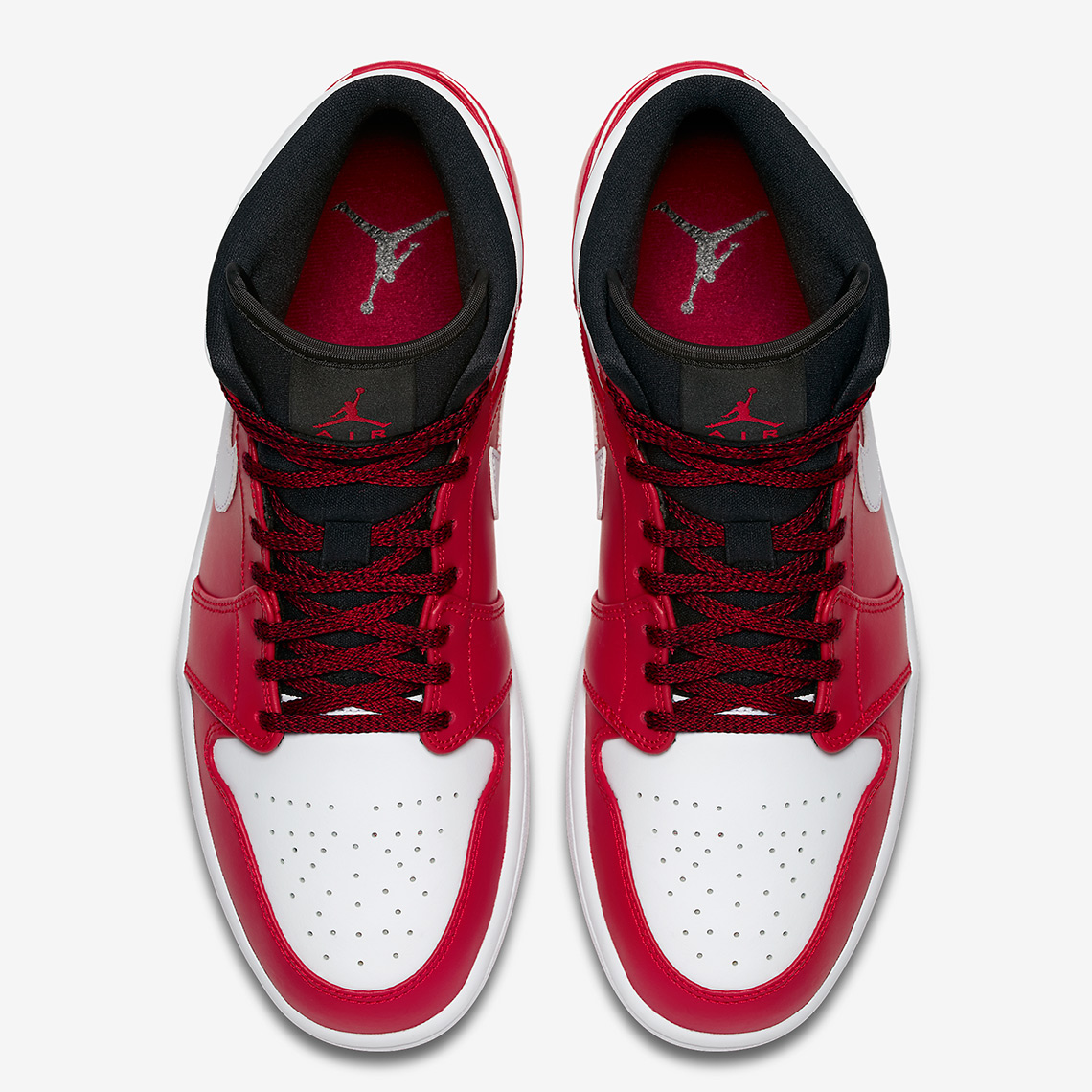 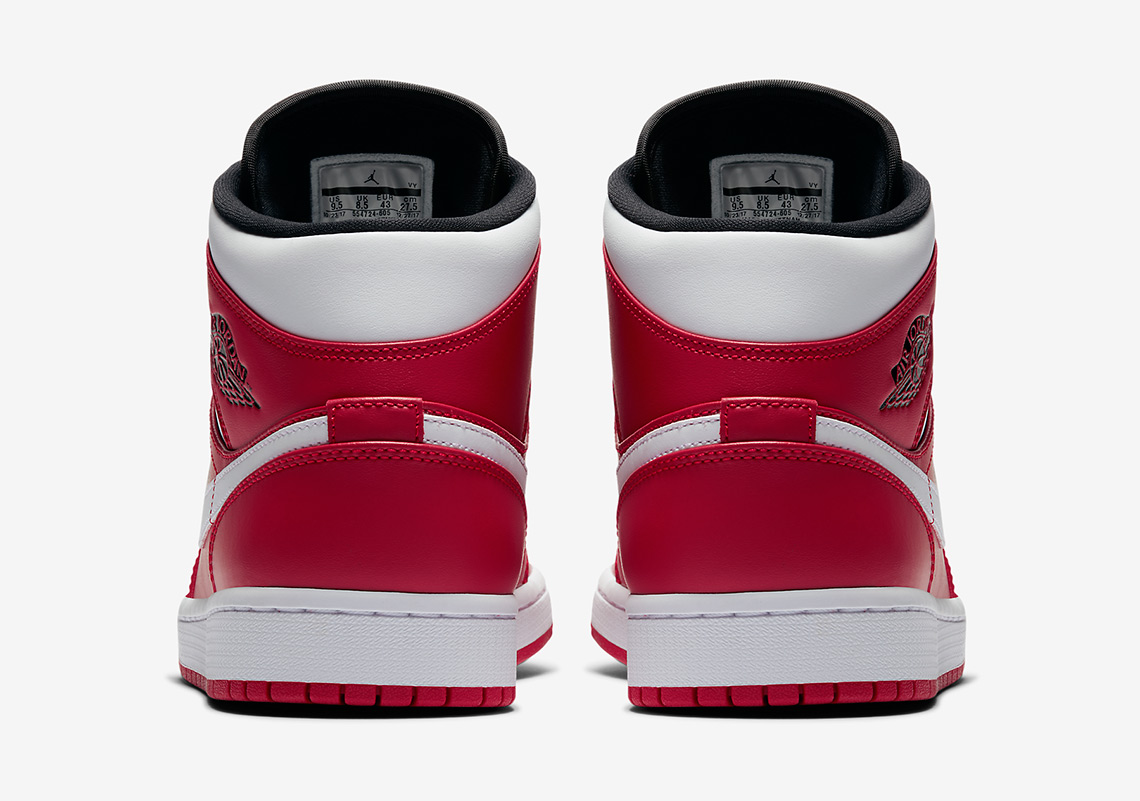 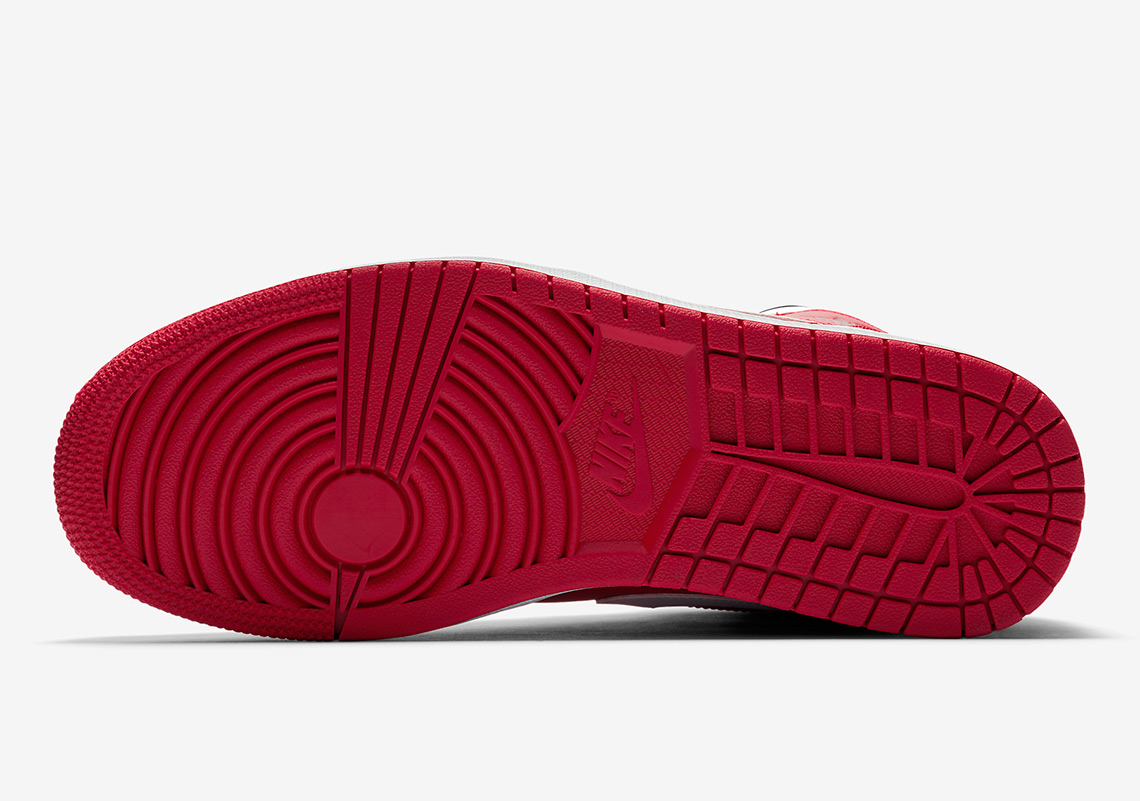