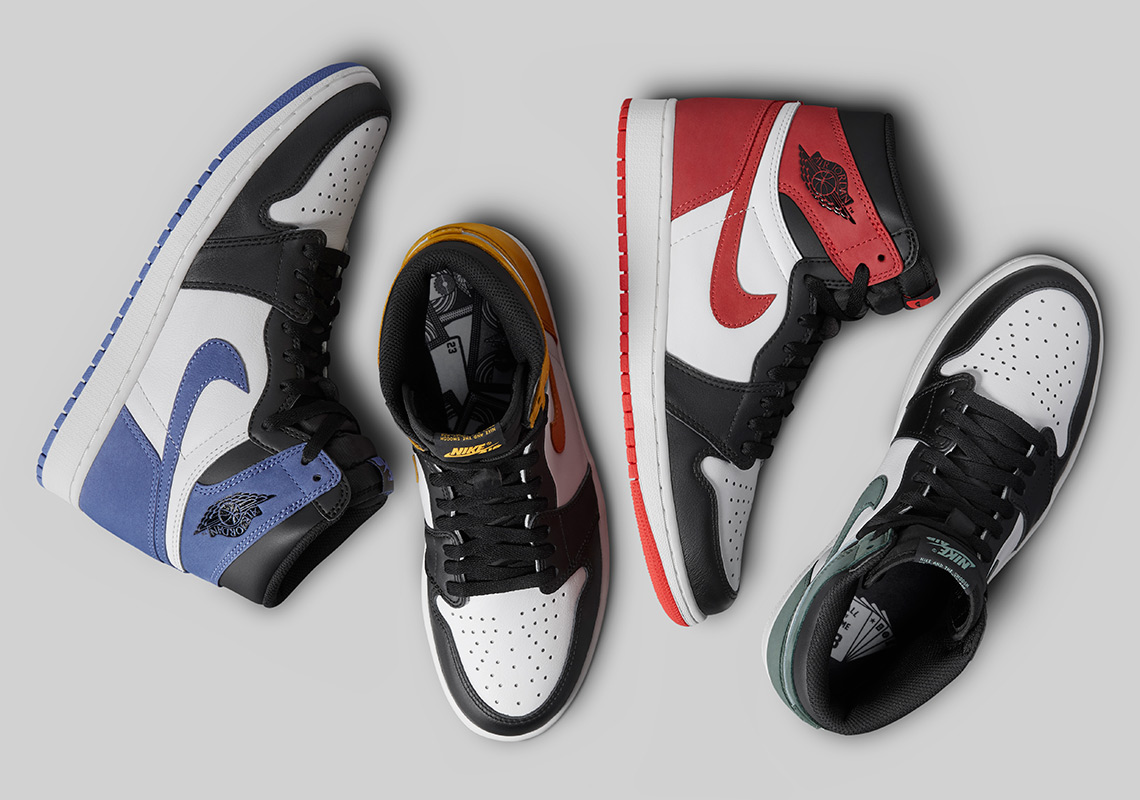 Jordan Brand Unveils The “Best Hand In The Game” Collection

In February, three renderings of upcoming Air Jordan 1 offerings surfaced with “Black Toe” color blocking, both exciting and intriguing Jordan Brand fanatics. Now, after an official unveiling from Nike and the Jordan Brand, we know that there are four pieces in this capsule and that it is called the “Best Hand In The Game” Collection. Four Air Jordan 1 offerings will release in celebration of Michael Jordan’s career accomplishments.

A “Blue Moon” variety is made in honor of MJ’s 14 All-Star appearances – including three game MVP Awards – and boasts a straight flush graphic on its right insole. Next, the “Yellow Ochre” Jordan 1 pays homage to Jordan’s five MVP awards with a royal flush on the insole – celebrating the highest individual accomplishment one can achieve during a season. As MJ and many of the other game’s greats will tell you, individual achievements are nice, but the main goal is to win a championship, which the “Track Red” pair pays tribute to with a six-of-a-kind graphic. Finally, “Clay Green” rounds out this distinguished pack to remind consumers of everything Michael has done throughout his career – from the aforementioned honors to Offensive Player of the Year, Defensive Player of the Year, and his Hall of Fame induction with a full house.

All four of the Air Jordan 1 Retro High OG “Best Hand In The Game Collection” offerings will release on May 5th in separate global regions. Stay tuned for updates as they become available and in the meantime, grab an in-depth look below and tell us which pair is your favorite.

Update: The “Blue Moon” colorway is exclusive to the US, the “Clay Green” pair will drop in the US and China, while the “Track Red” drops in Europe, China, and Japan, and “Yellow Ochre” will arrive in Europe and Japan. 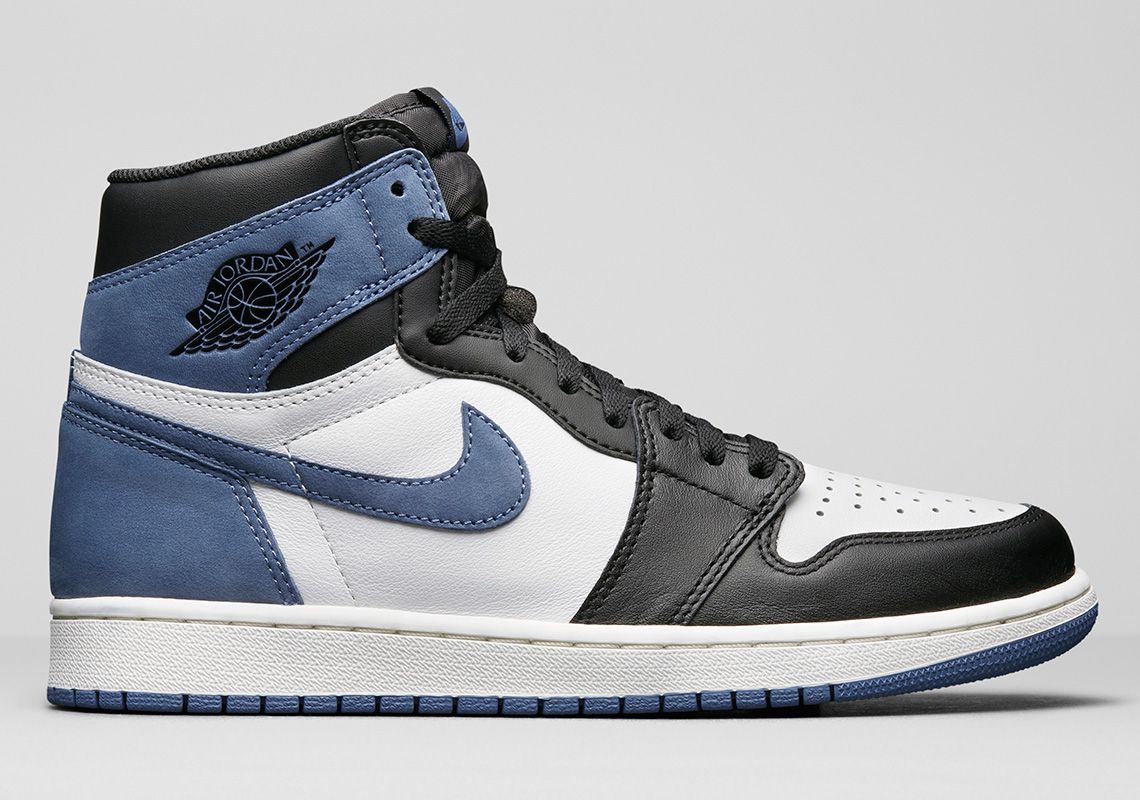 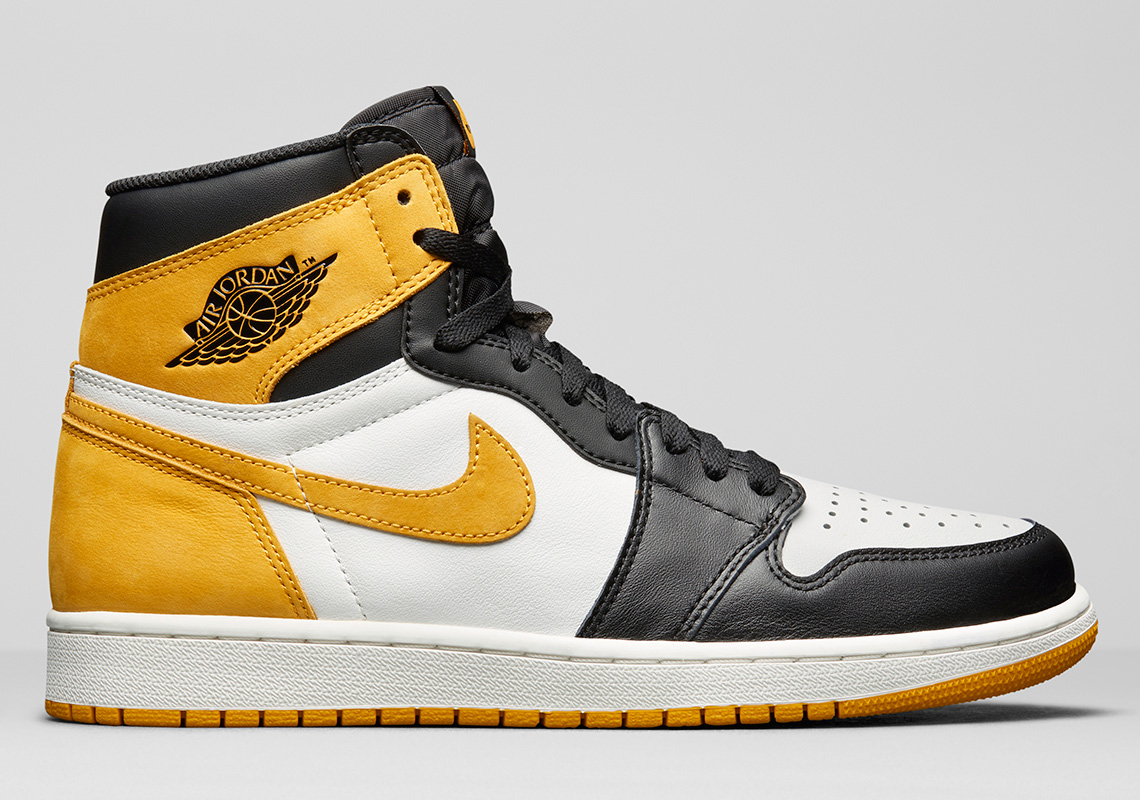 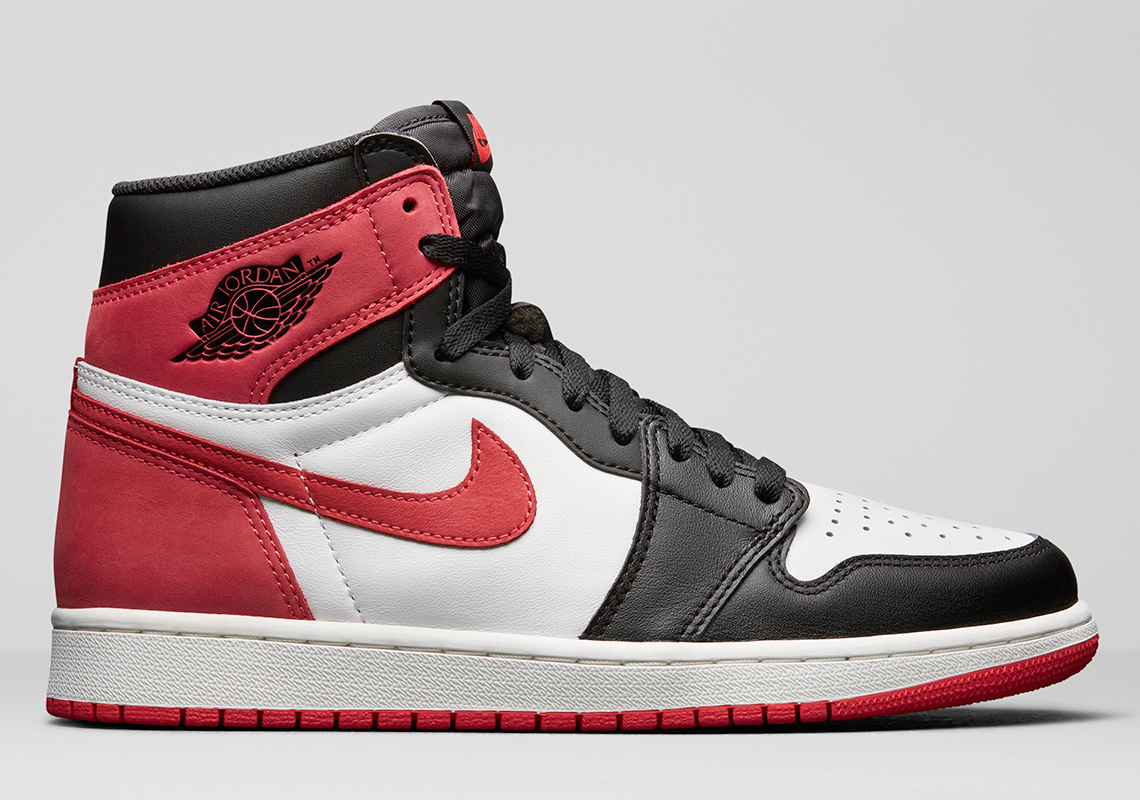 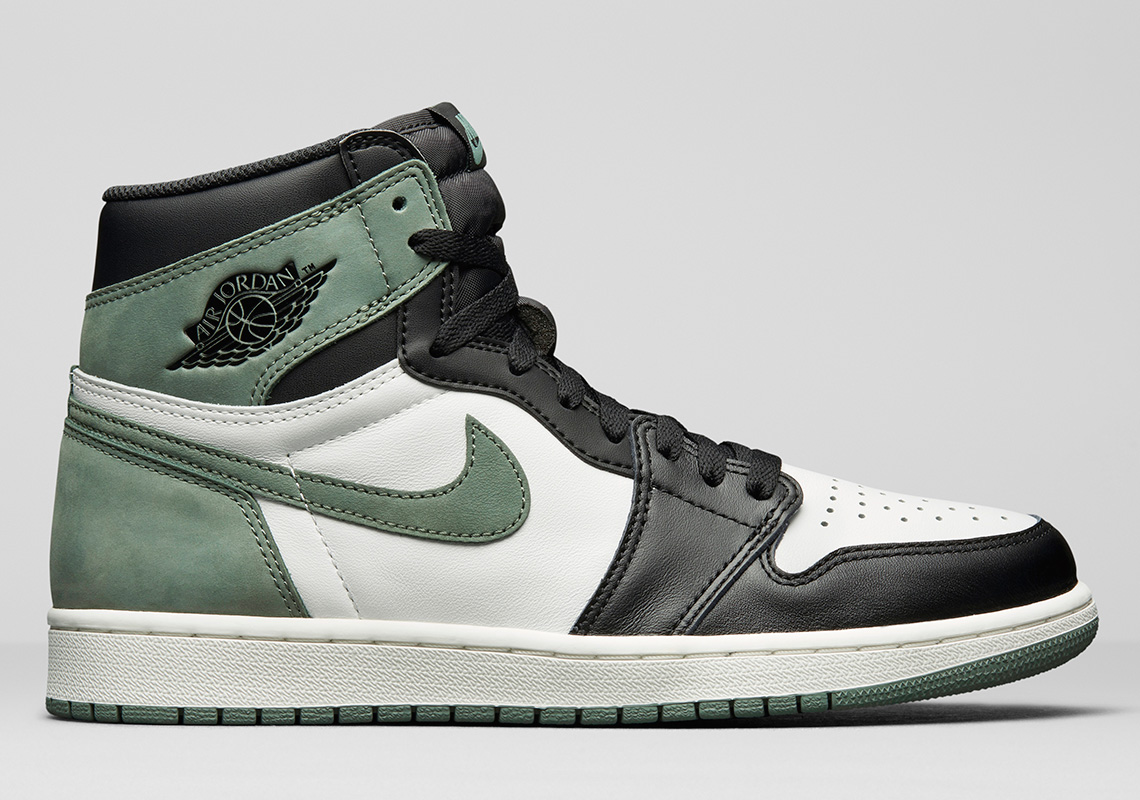 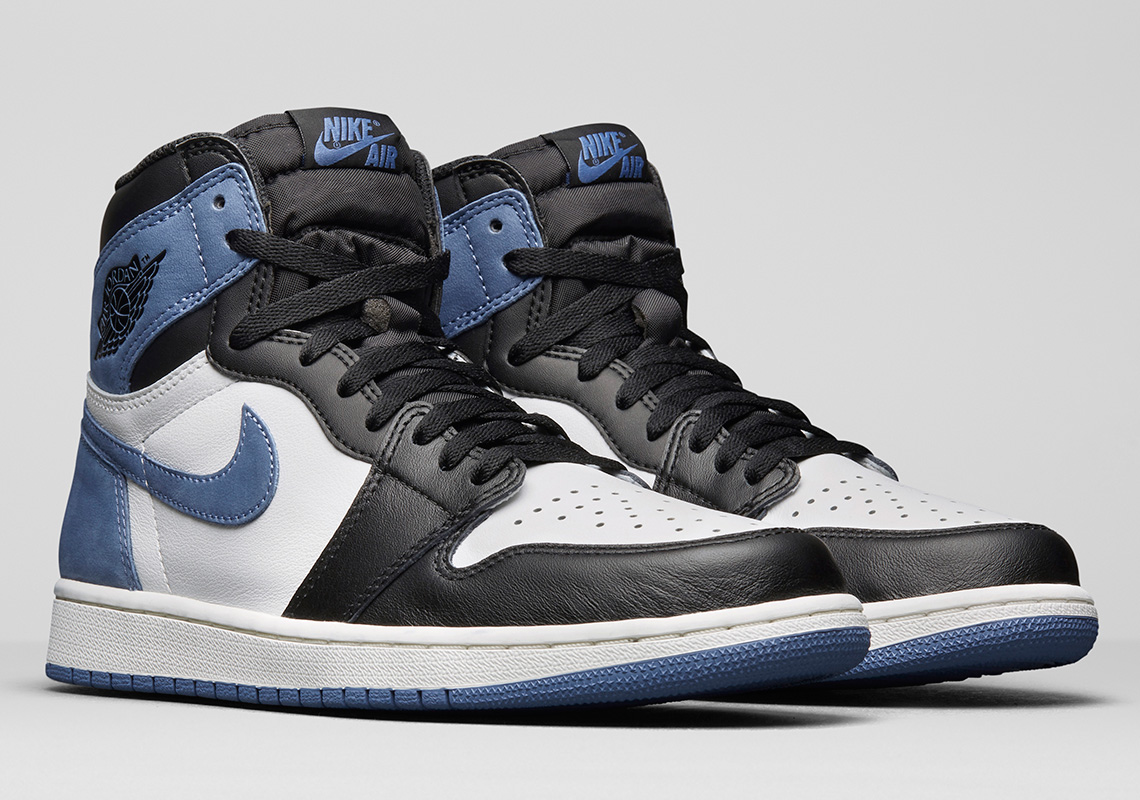 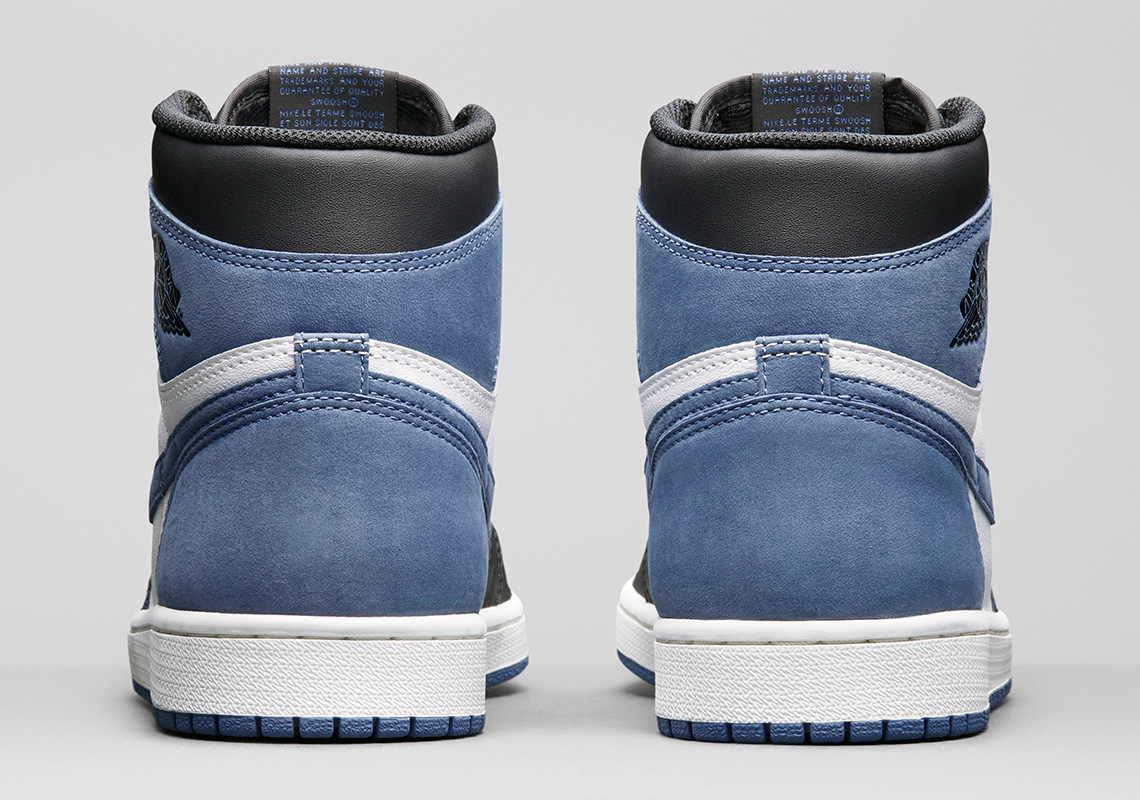 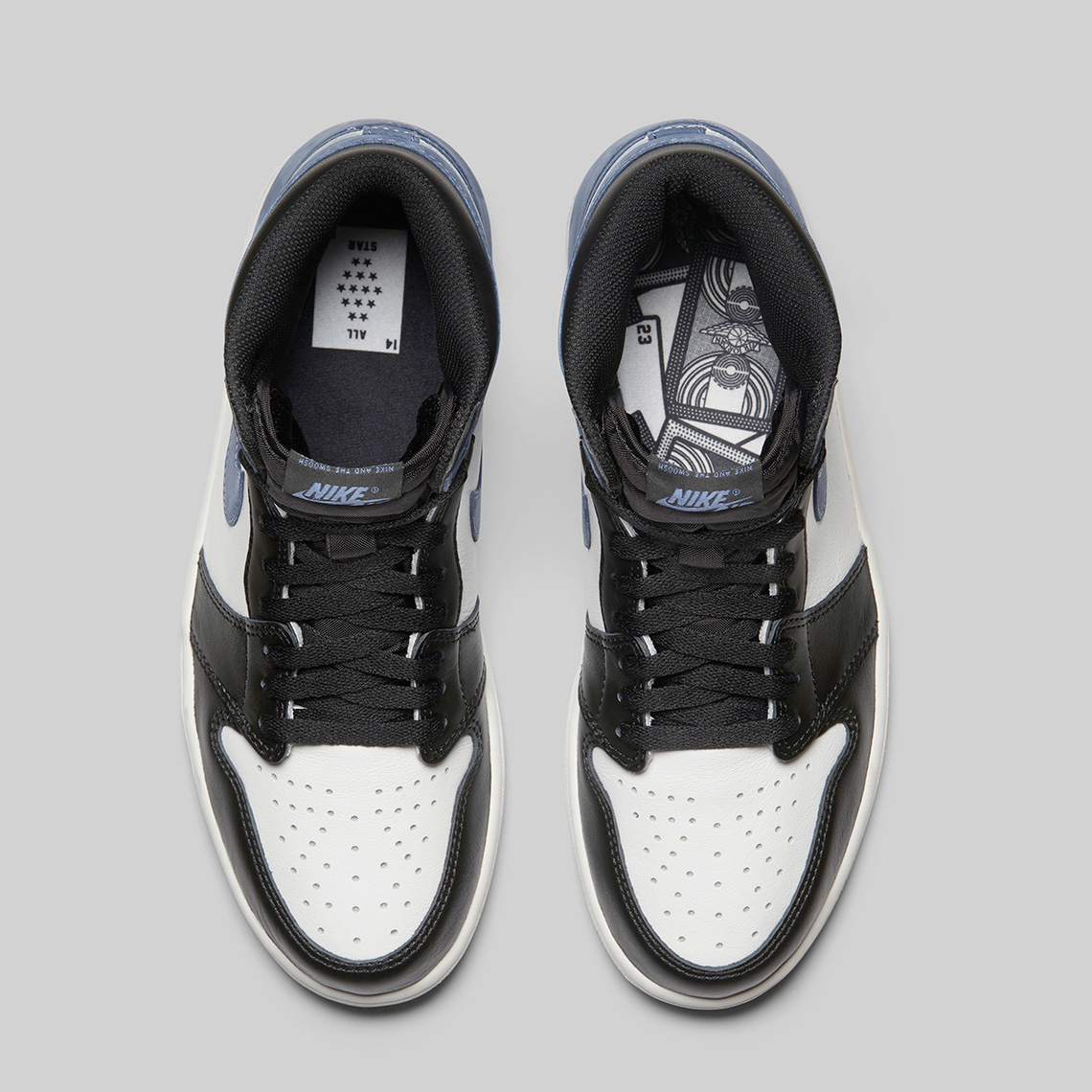 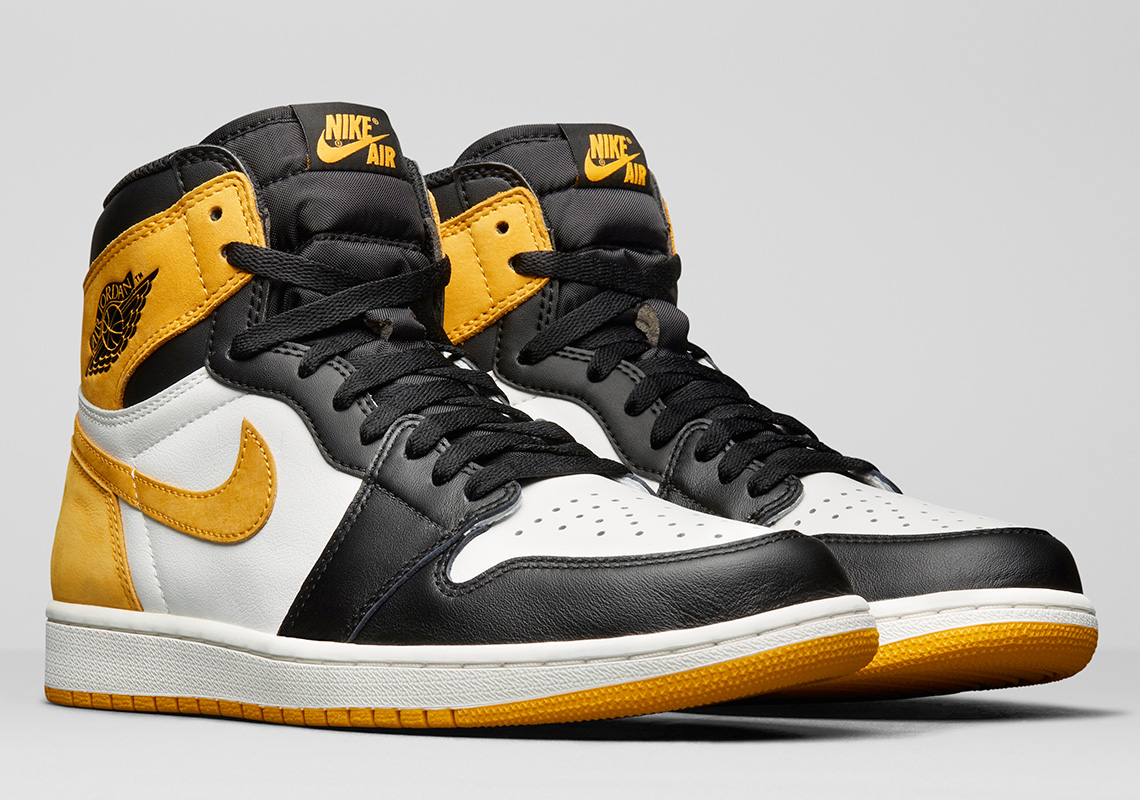 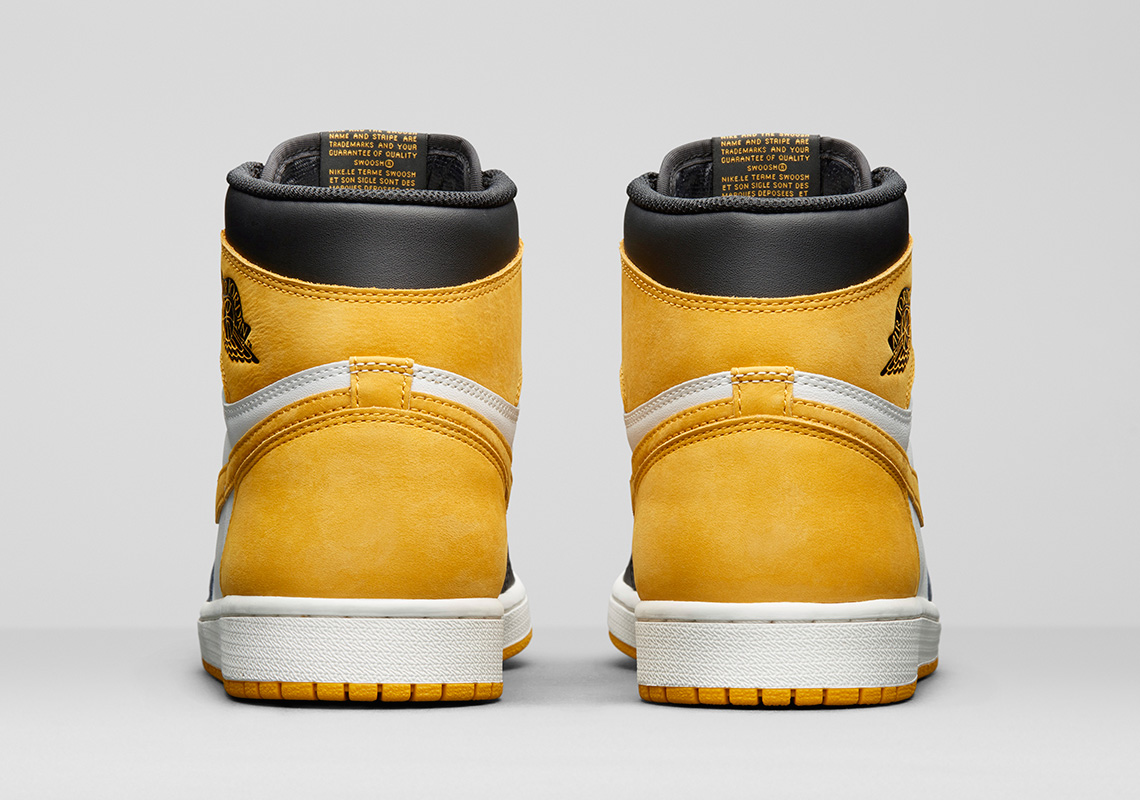 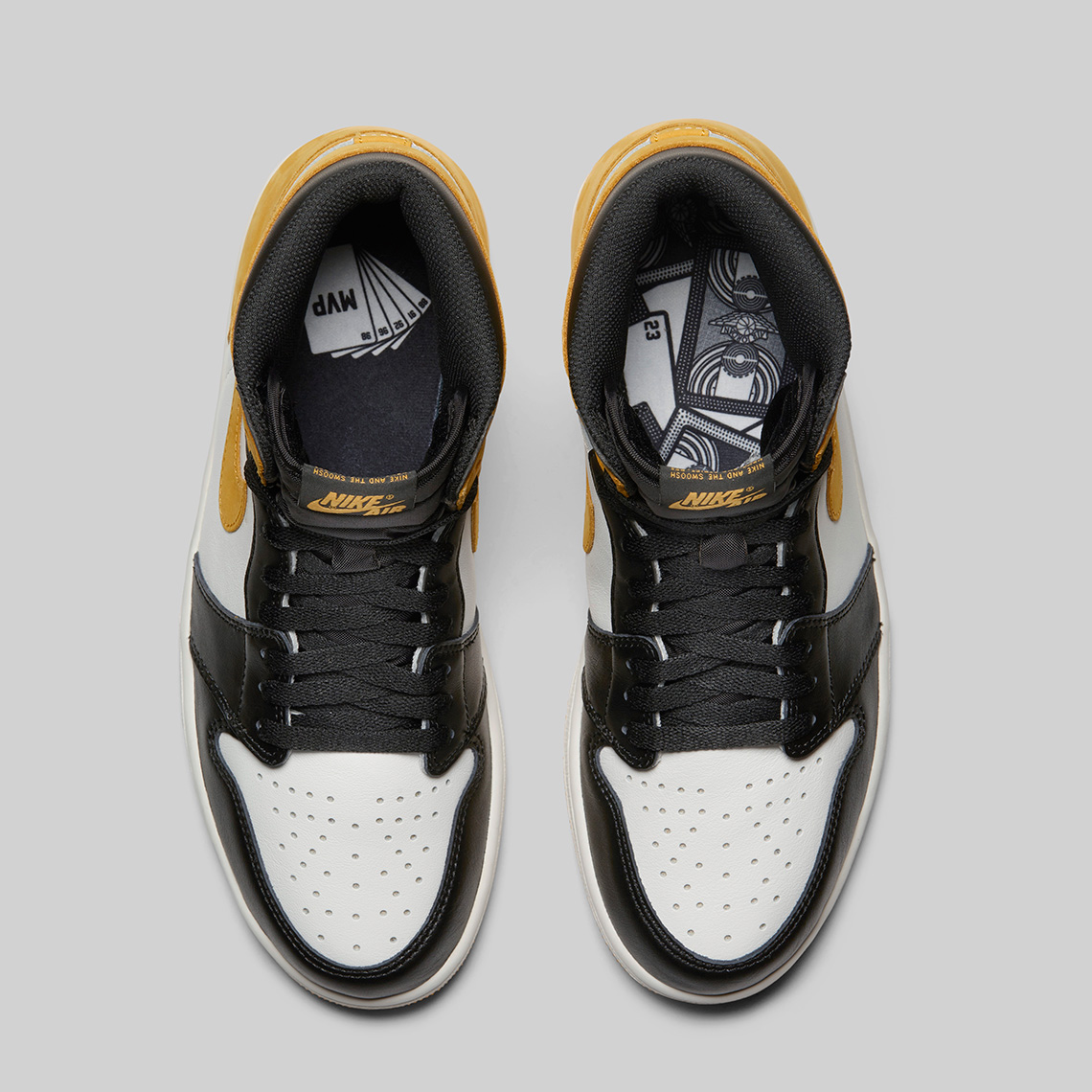 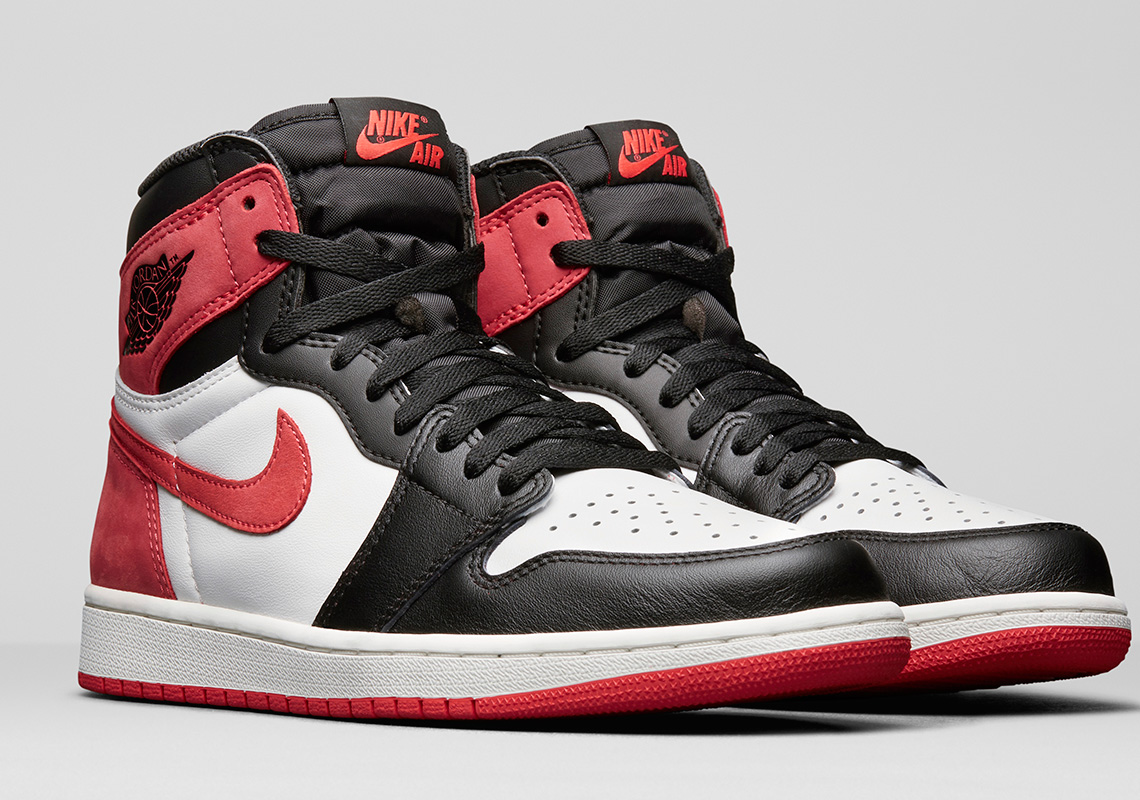 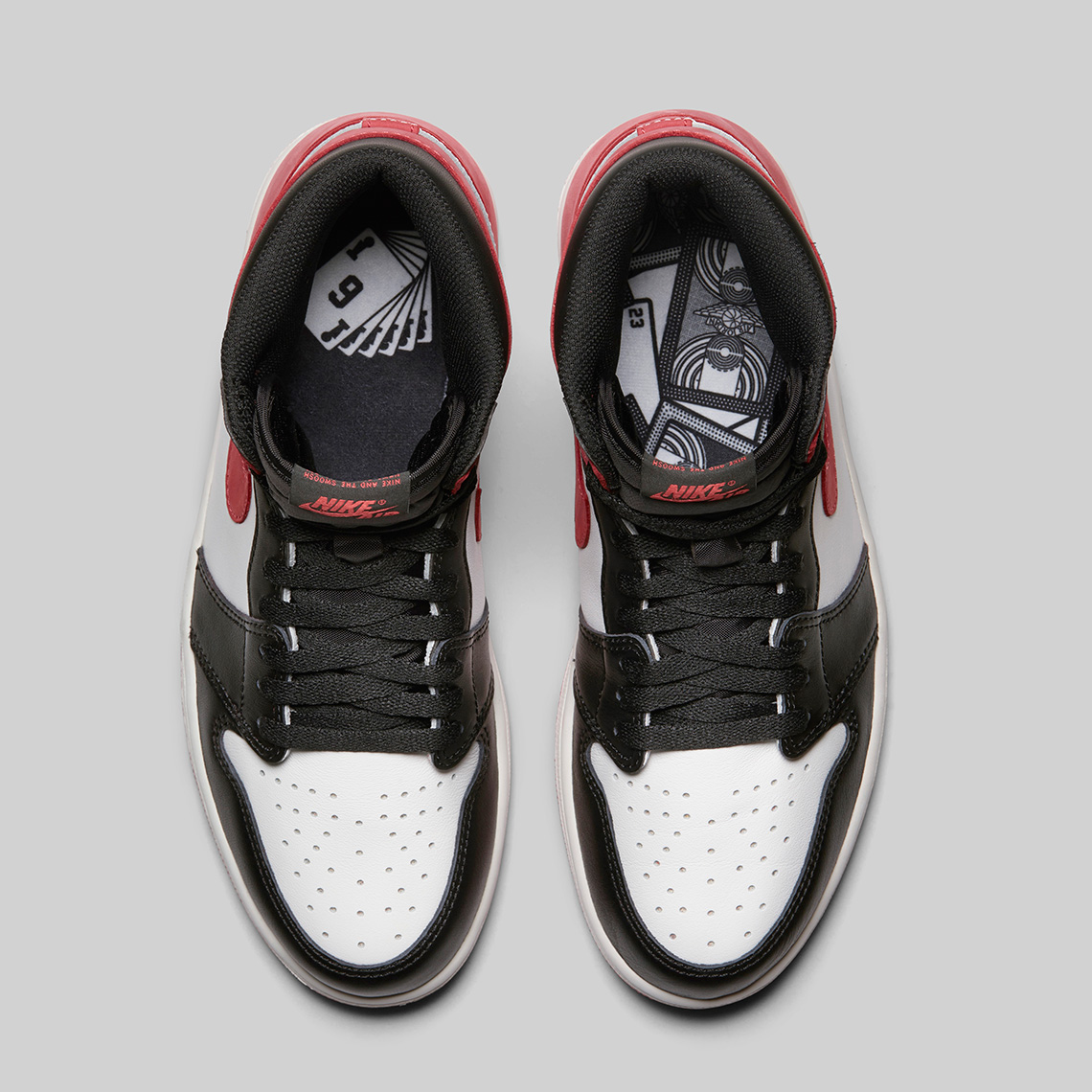 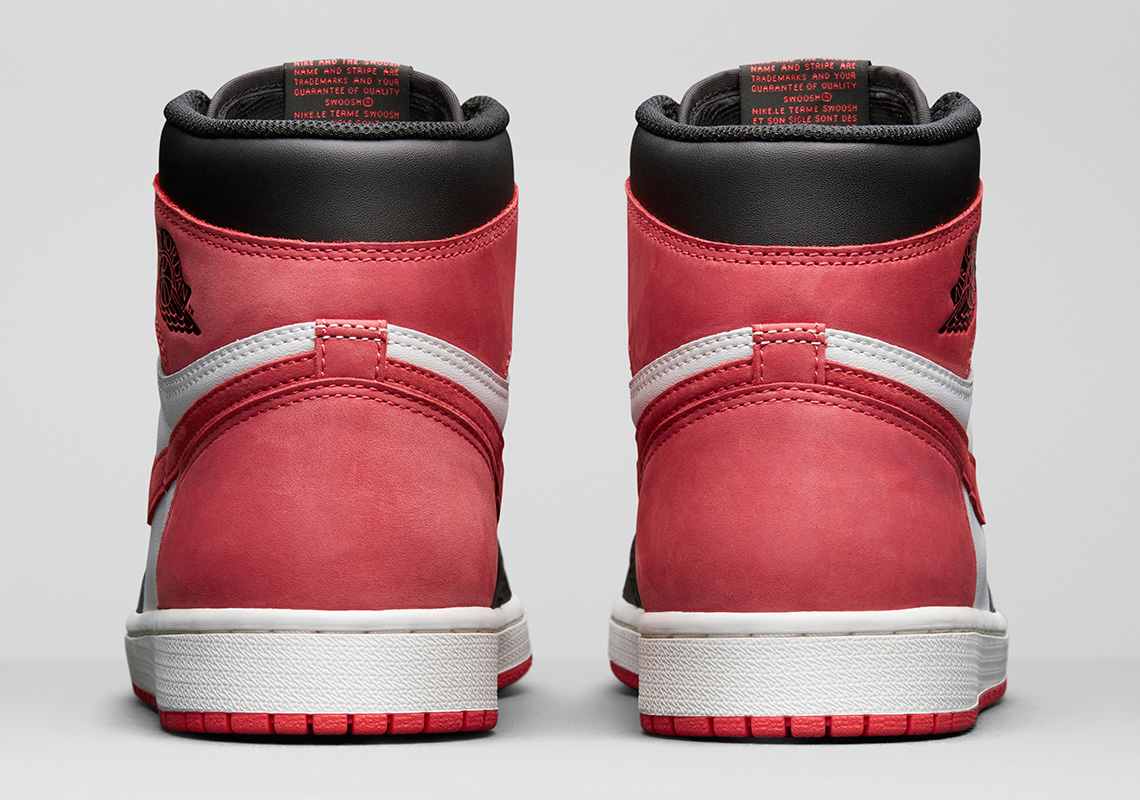 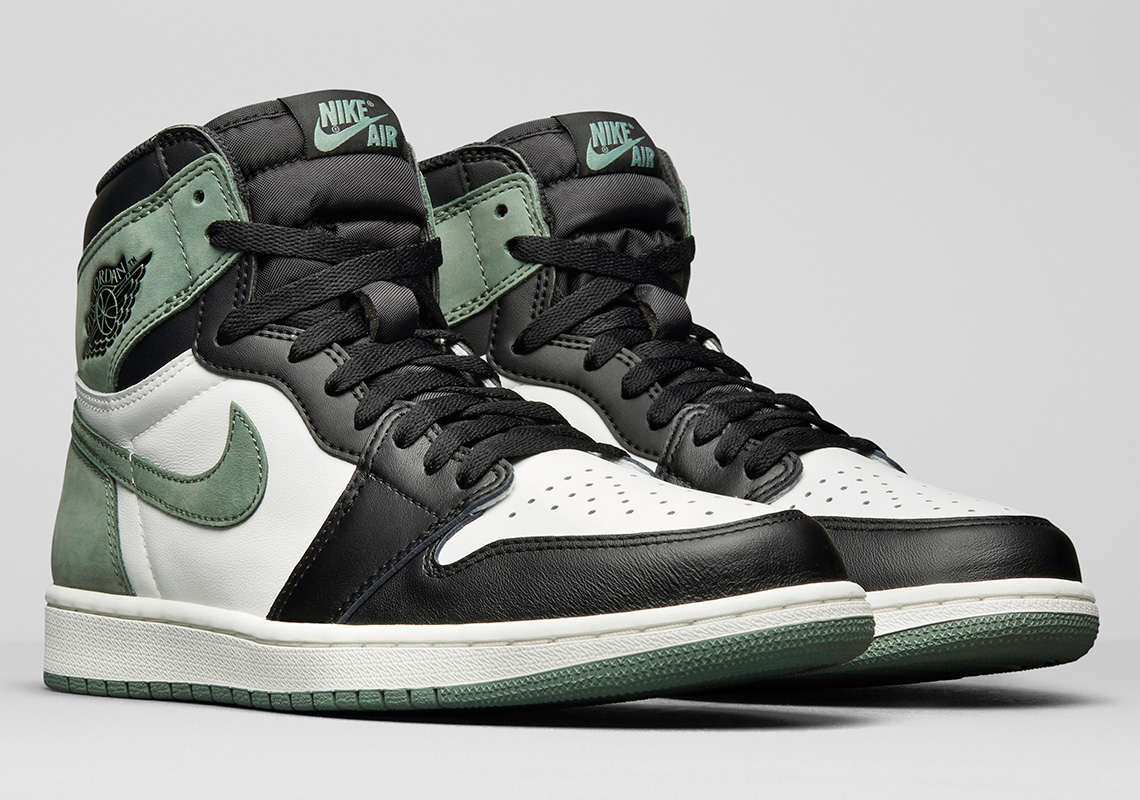 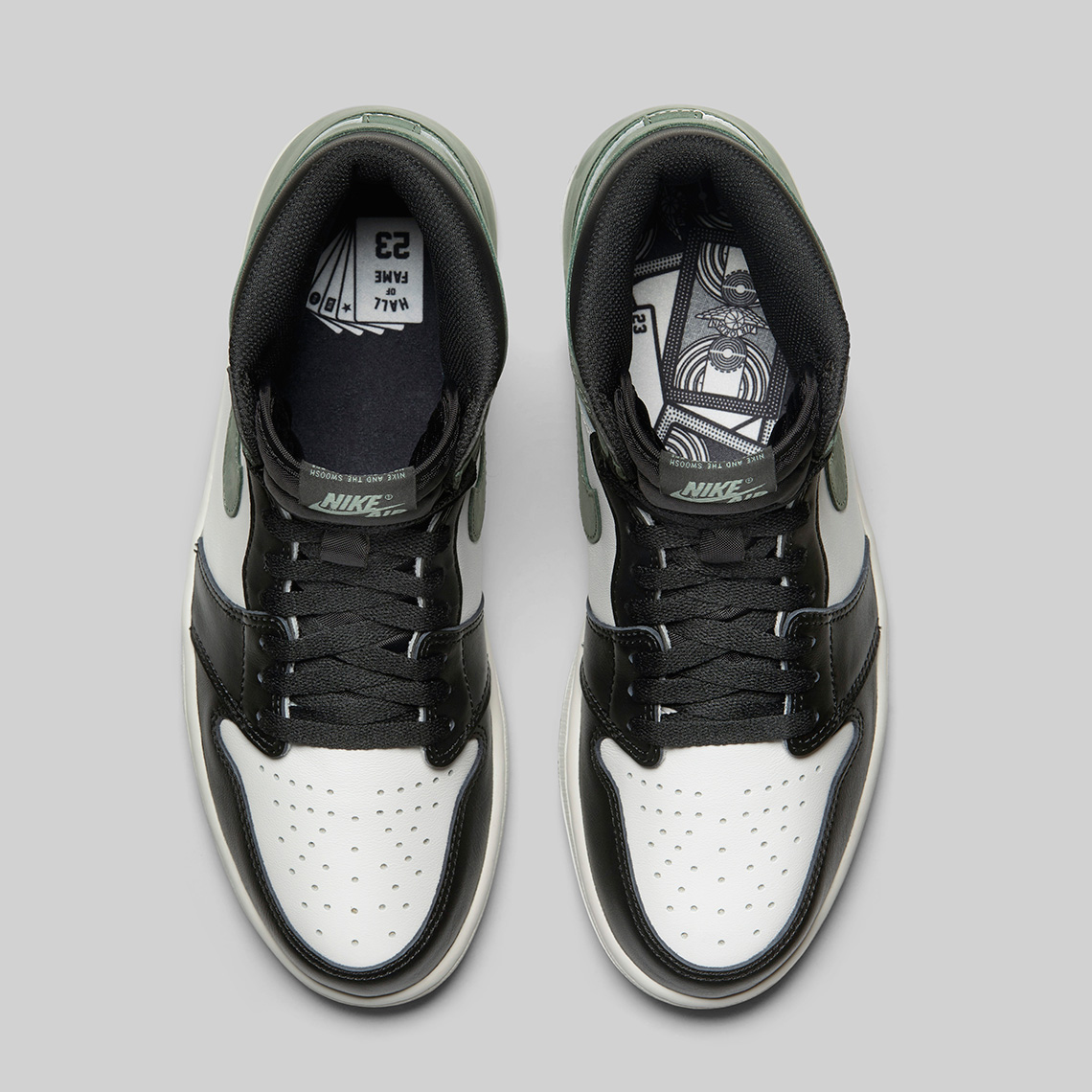 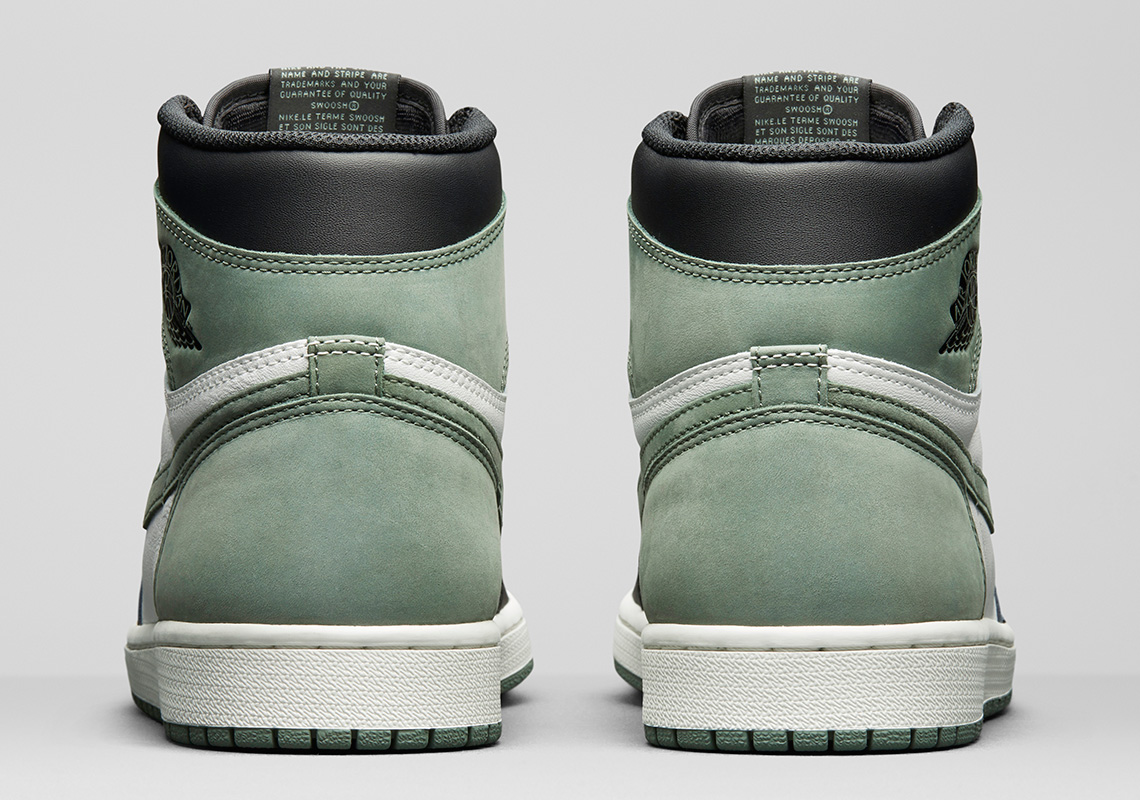