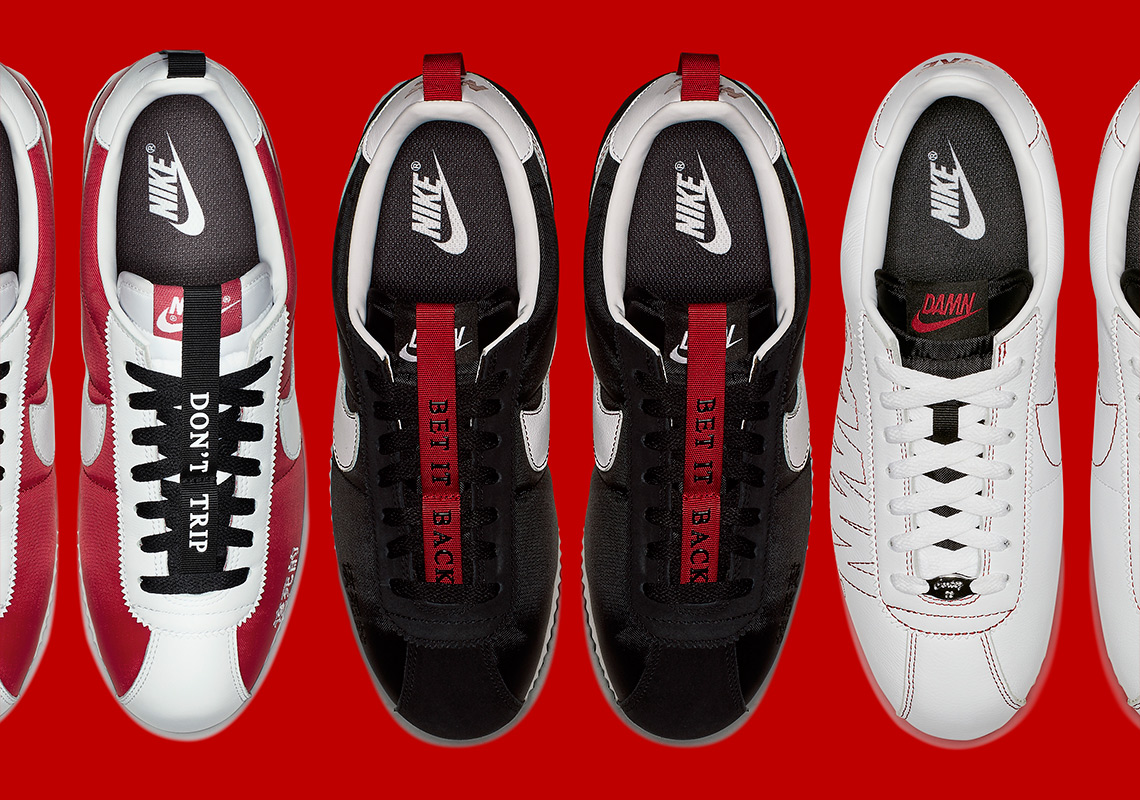 The Nike Cortez Kenny III Sold Out In Under One Minute

Last night marked the first official release of the Nike Cortez Kenny III, the predominantly black colorway of Kendrick Lamar’s collaboration with Nike Sportswear. The shoes sold out in under one minute via a special Nike SNKRS Stash release event, during which concert-goers at the LA Forum were alerted via a notification on a huge screen inside the venue. In addition to Los Angeles, five other cities will exclusively release the Kendrick Lamar x Nike Cortez Kenny III as part of TDE’s The Championship Tour. While the SNKRS Stash procedure has been used sparsely, it’s indicative of Nike taking extra measures to heighten the experiential nature of footwear drops. See the official images of the shoes as well as a screenshot of the SNKRS release below to get an idea of what the upcoming releases may look like. 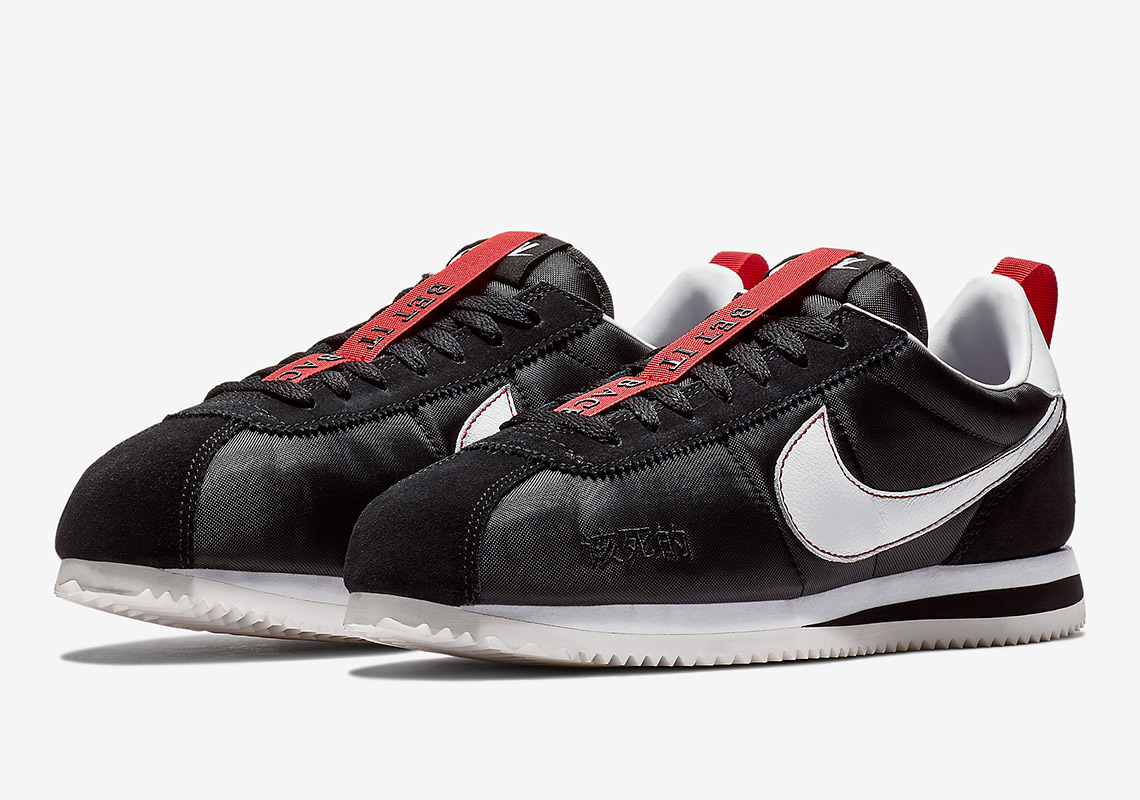 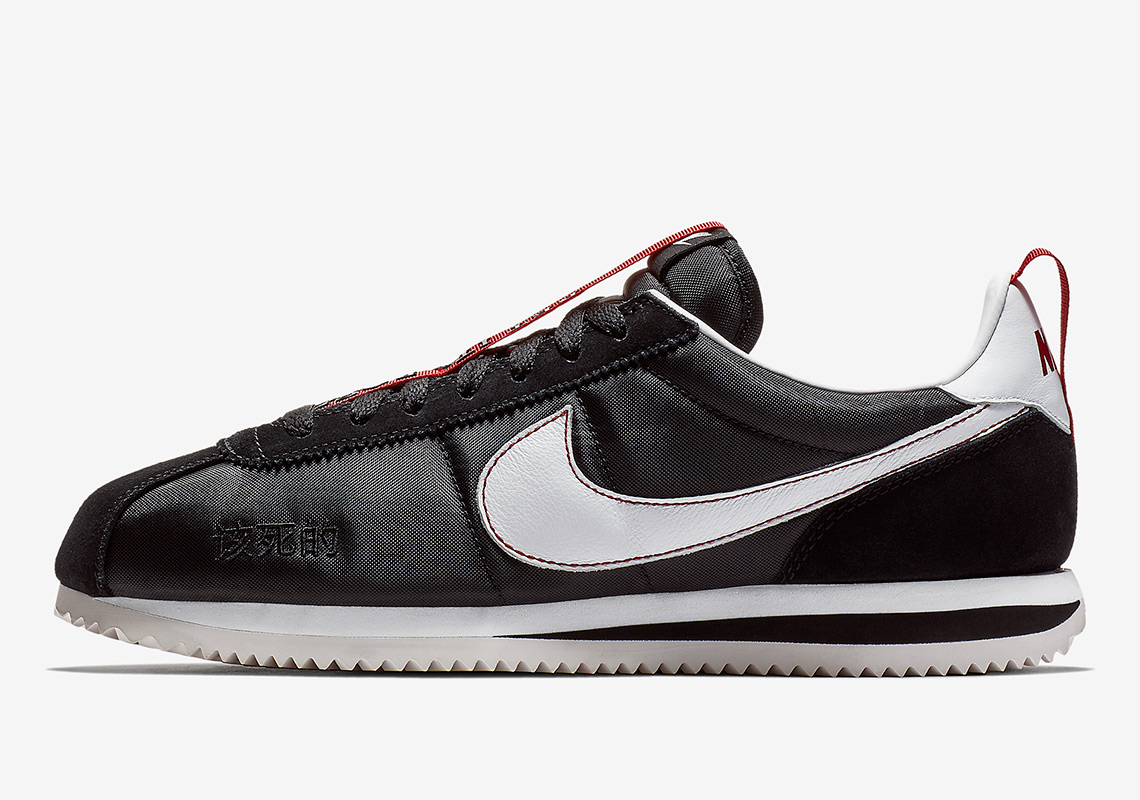 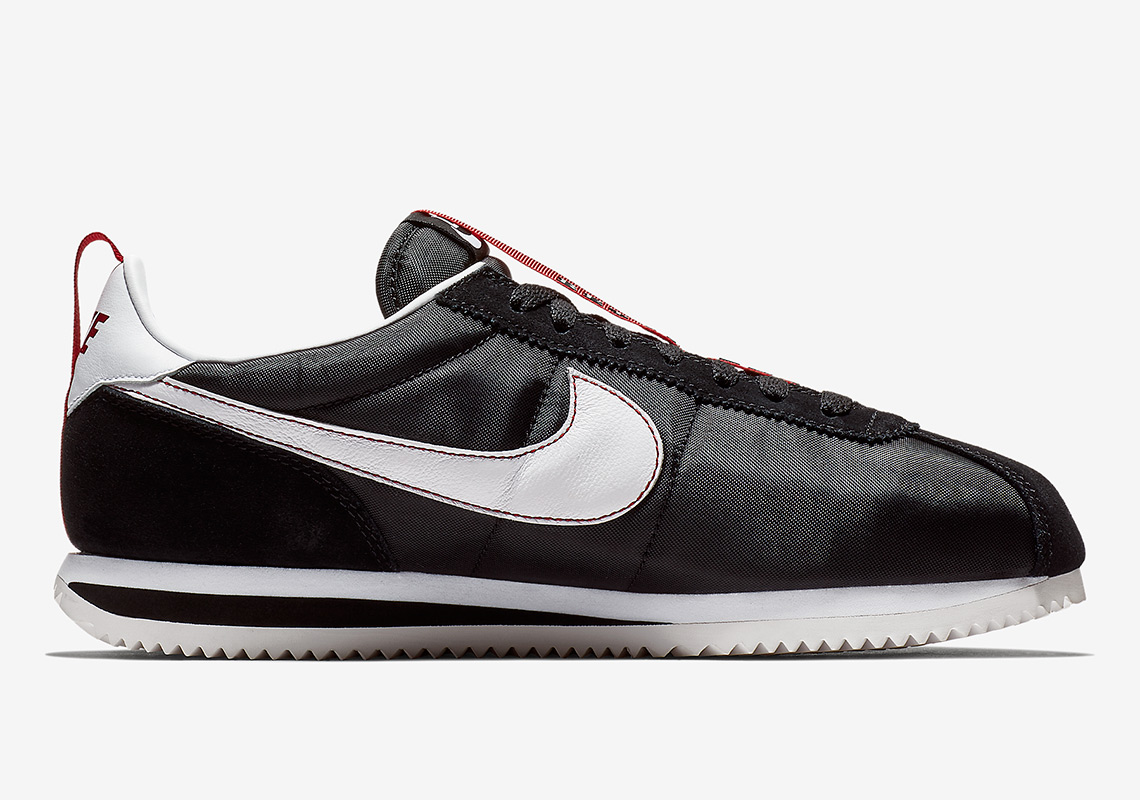 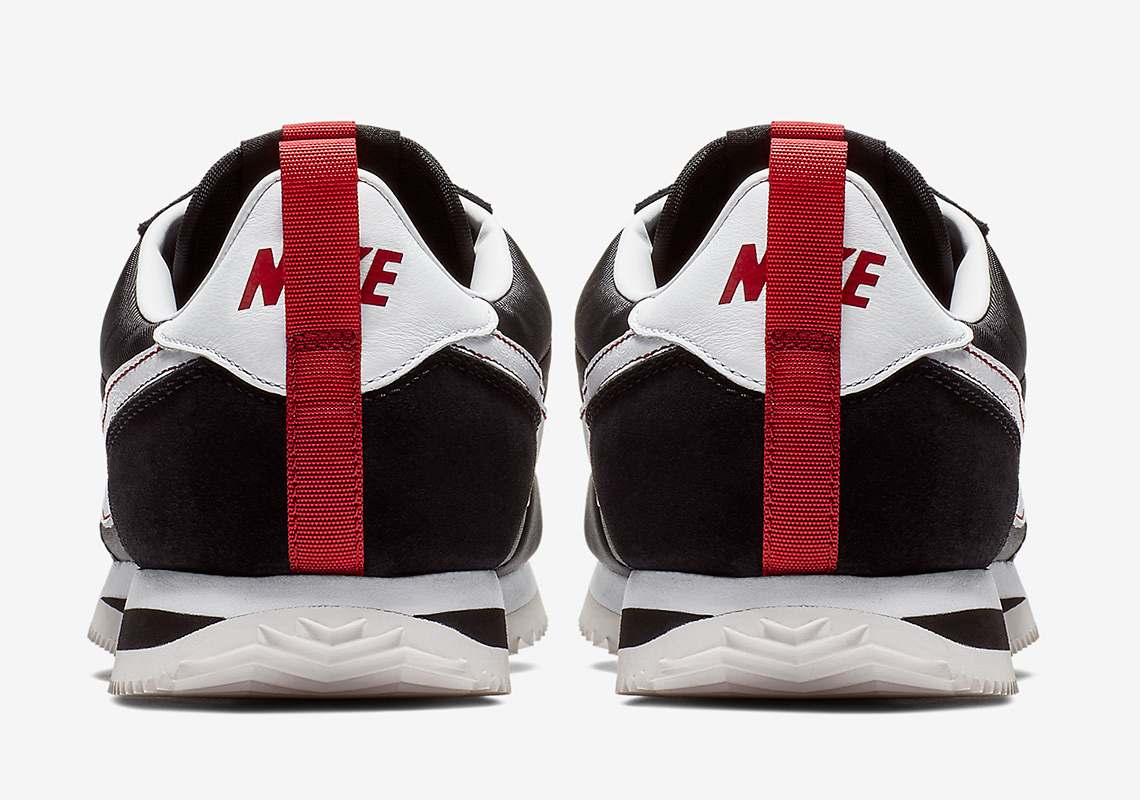 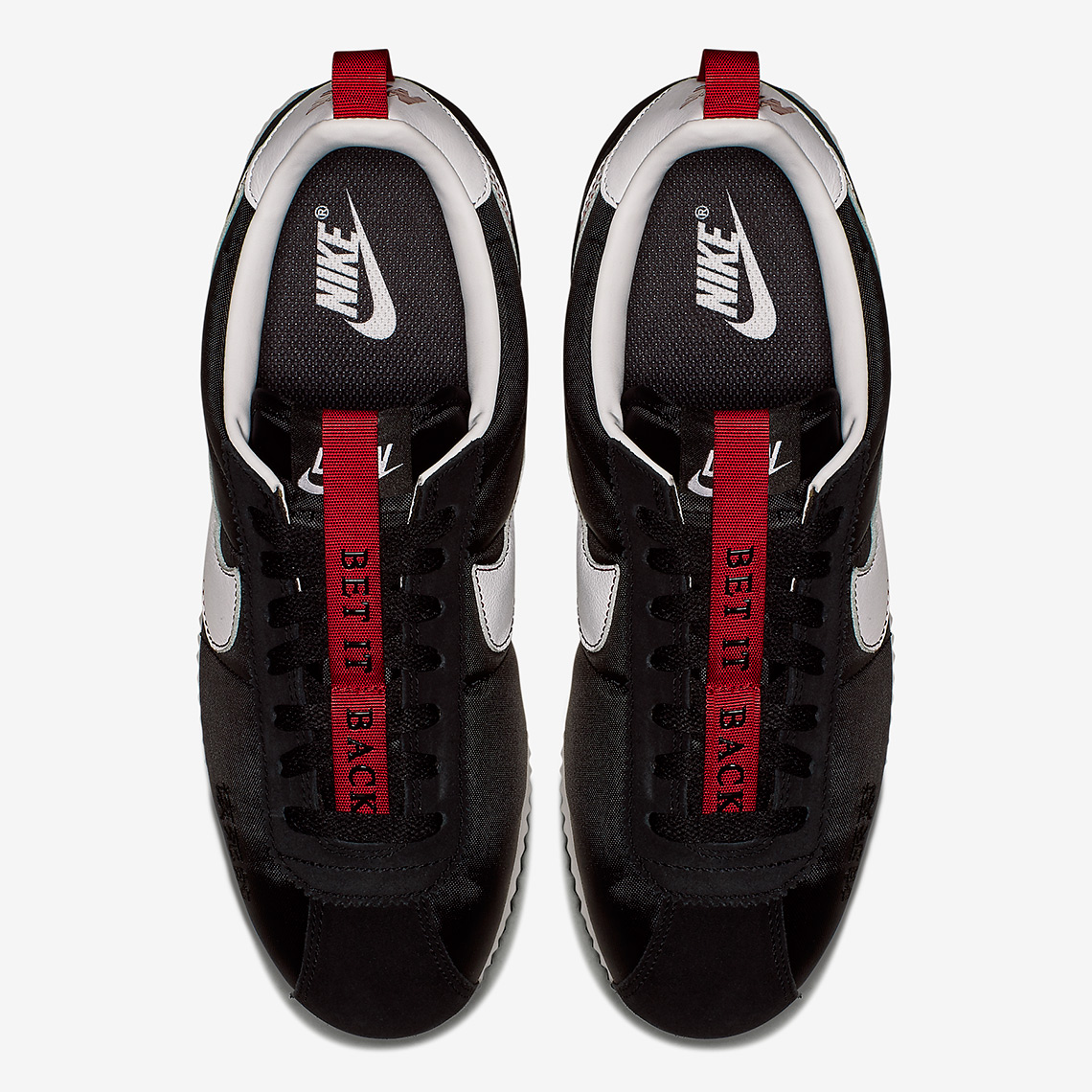 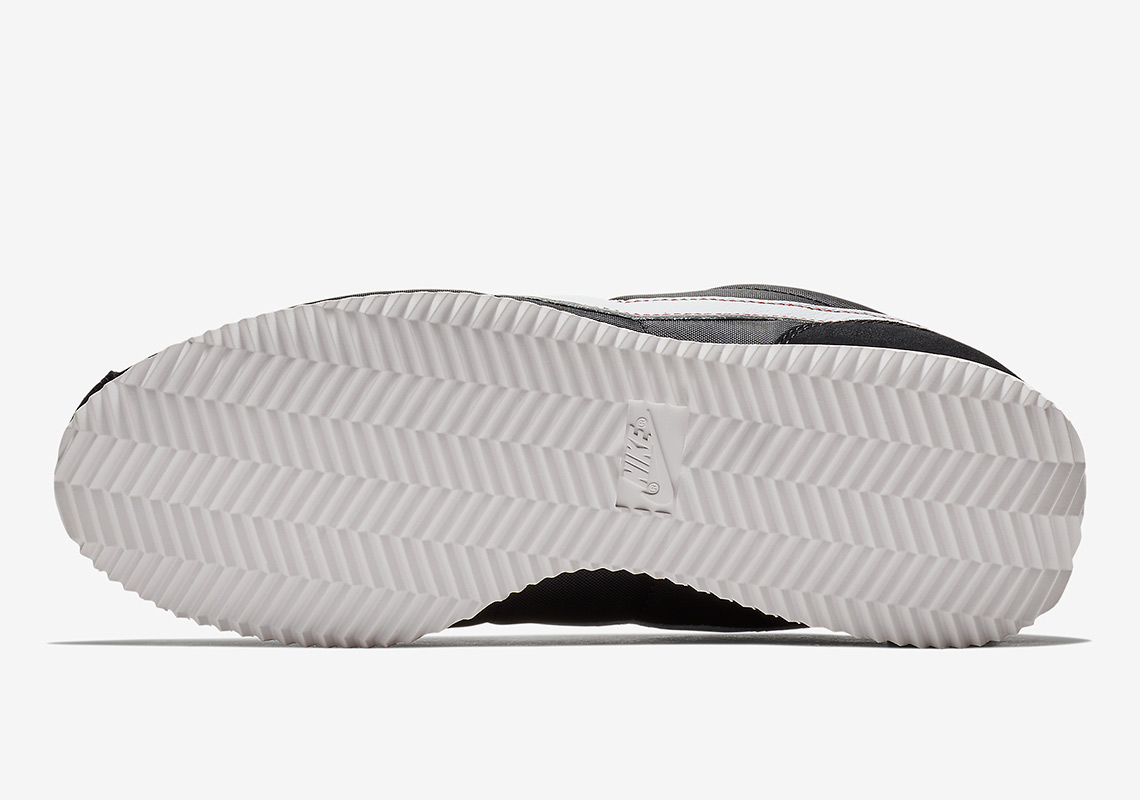