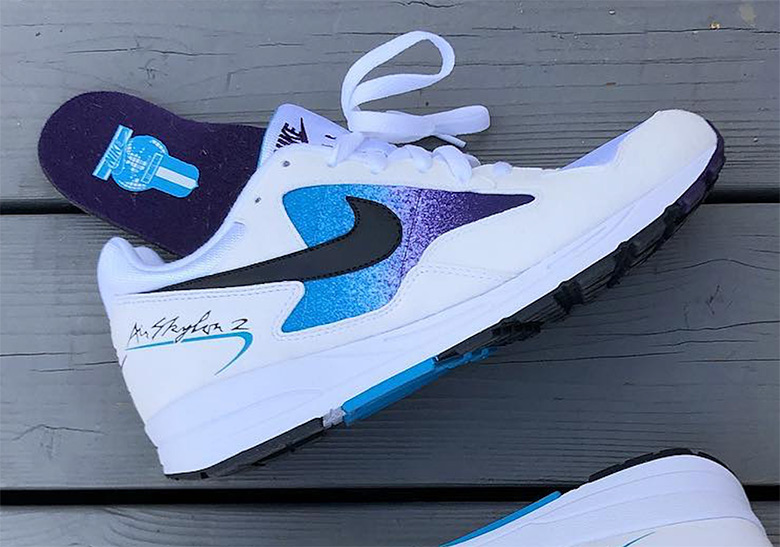 Earlier this year, it was announced that one of the cult smash hits of the early 1990s, the Air Skylon 2, would make a return. This performance shoe, engineered specifically for under-pronators and neutral runners, flaunted a gaudy gradient pattern with a splatter effect for one of the flashiest running shoes of that era; a total of four colorways ended up hitting stores – two for men and two for women.

Nike Sportswear’s unofficial frontman Sean Wotherspoon took to Instagram to show off what appears to be a 2018 re-issue of the Skylon 2 in the original Eggplant and Blue fade, complete with the International logo on the insole. While a release date hasn’t been confirmed, we expect these to appear on store shelves without notice in an understated fashion similar to the Air Span II’s revival. 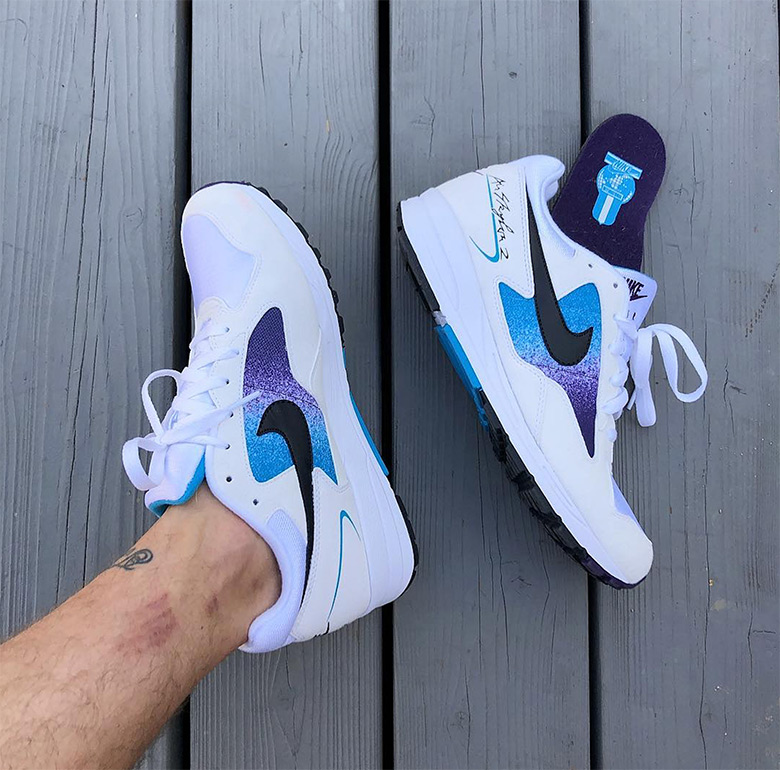 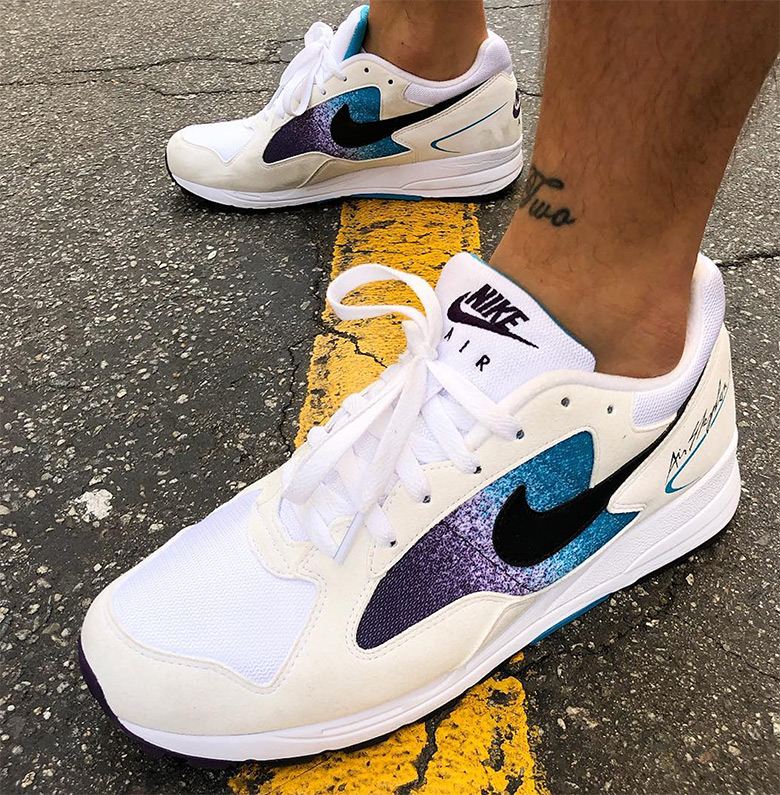 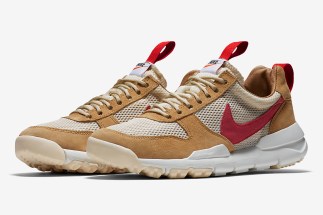