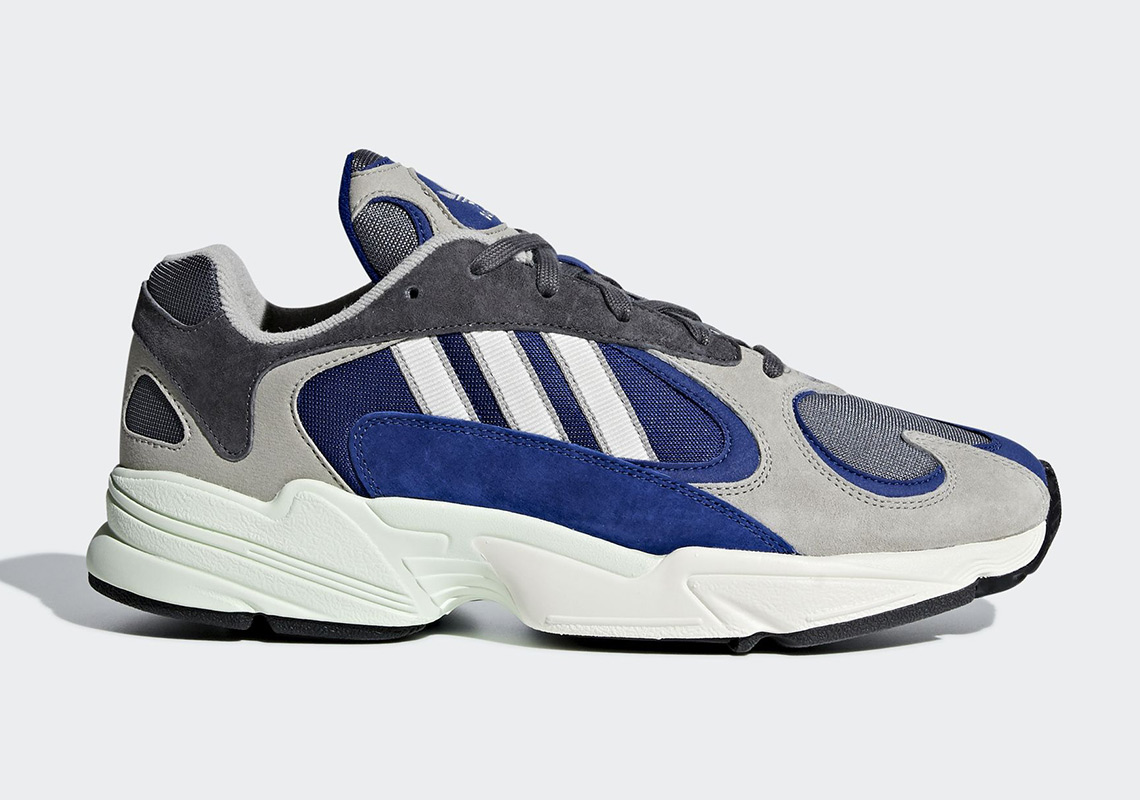 The adidas YUNG-1 Appears In New Grey And Navy Colorway

adidas’ propensity for re-working retro performance sneakers into modernized lifestyle footwear continues with the highly-anticipated YUNG-1. Highlighted by its inclusion in the adidas Dragon Ball Z collection, the upgraded take on the Falcon is set to be introduced in a brand new grey/navy colorway. Dressed in multiple shades of grey – both light and dark – pops of navy add some much needed color on elements the likes of its toe, midfoot, and tongue. The lone adidas logo on the tongue (one of the major differences between the Yung-1 and the Falcon is the lack of branding) also uses that same hue with a quick presence of white as well for contrast. At the moment, no official release date has surfaced, but an orange/blue, and red/blue colorways is set to hit shelves on June 20th. 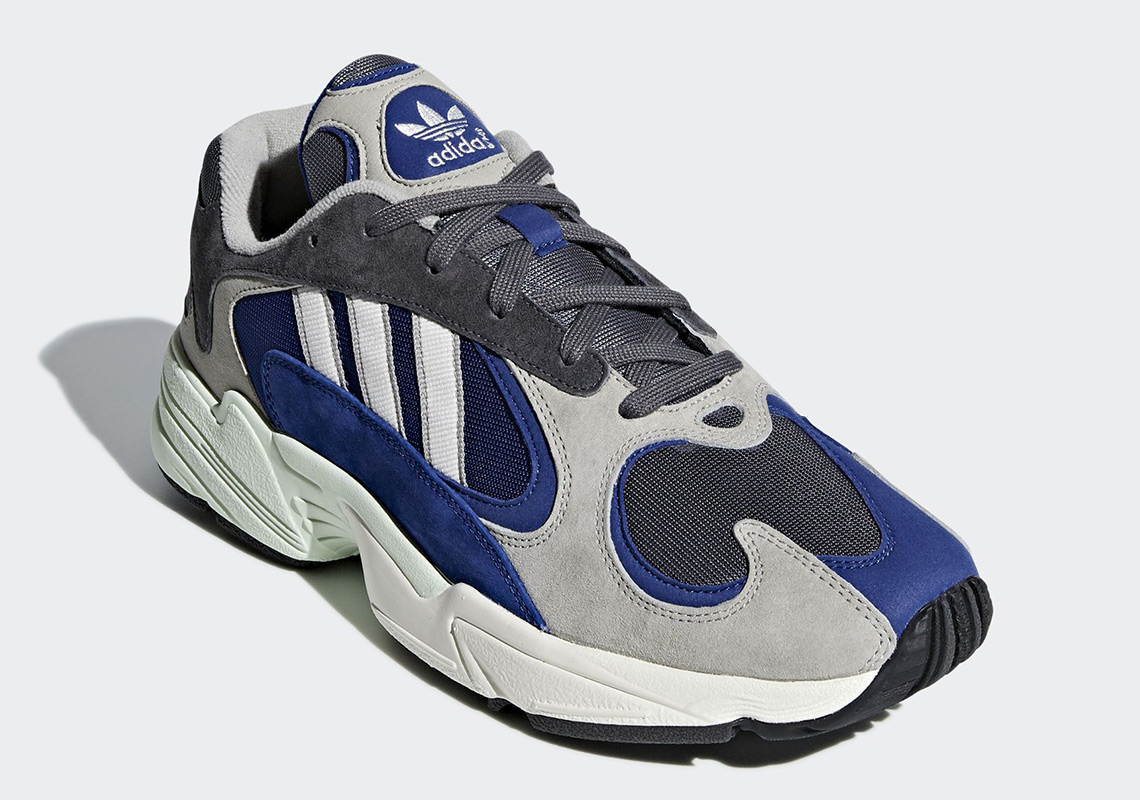 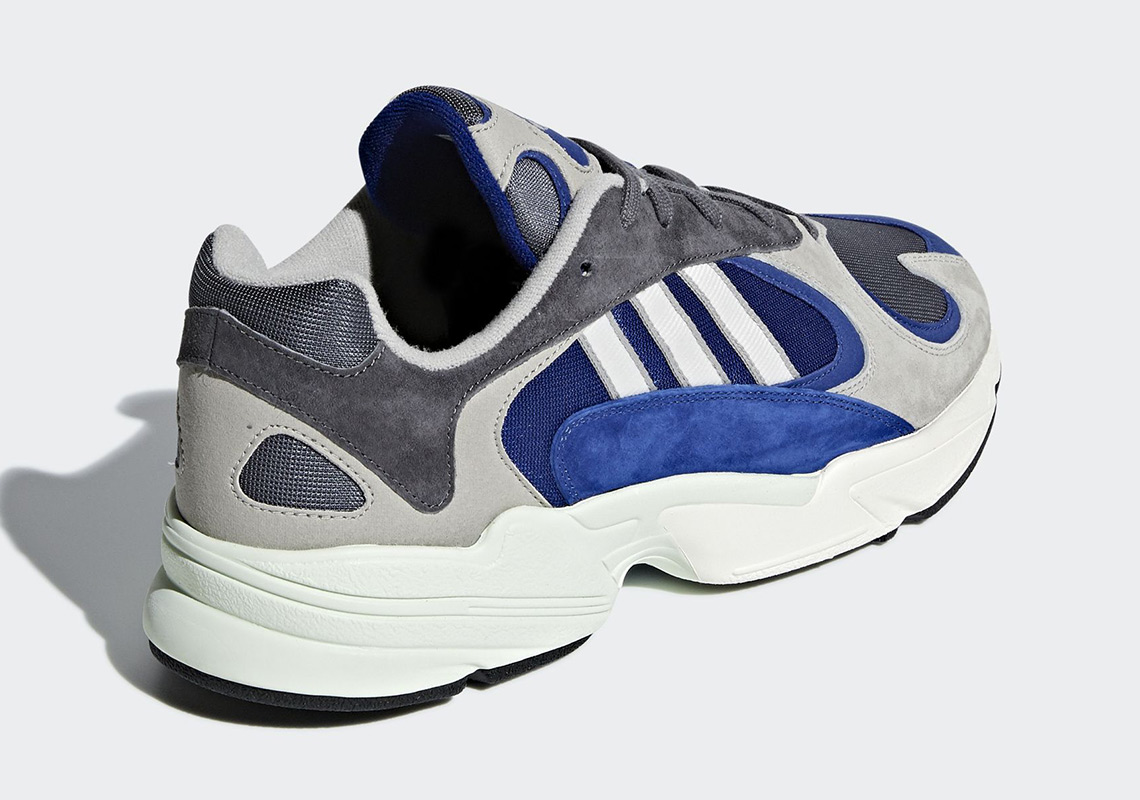 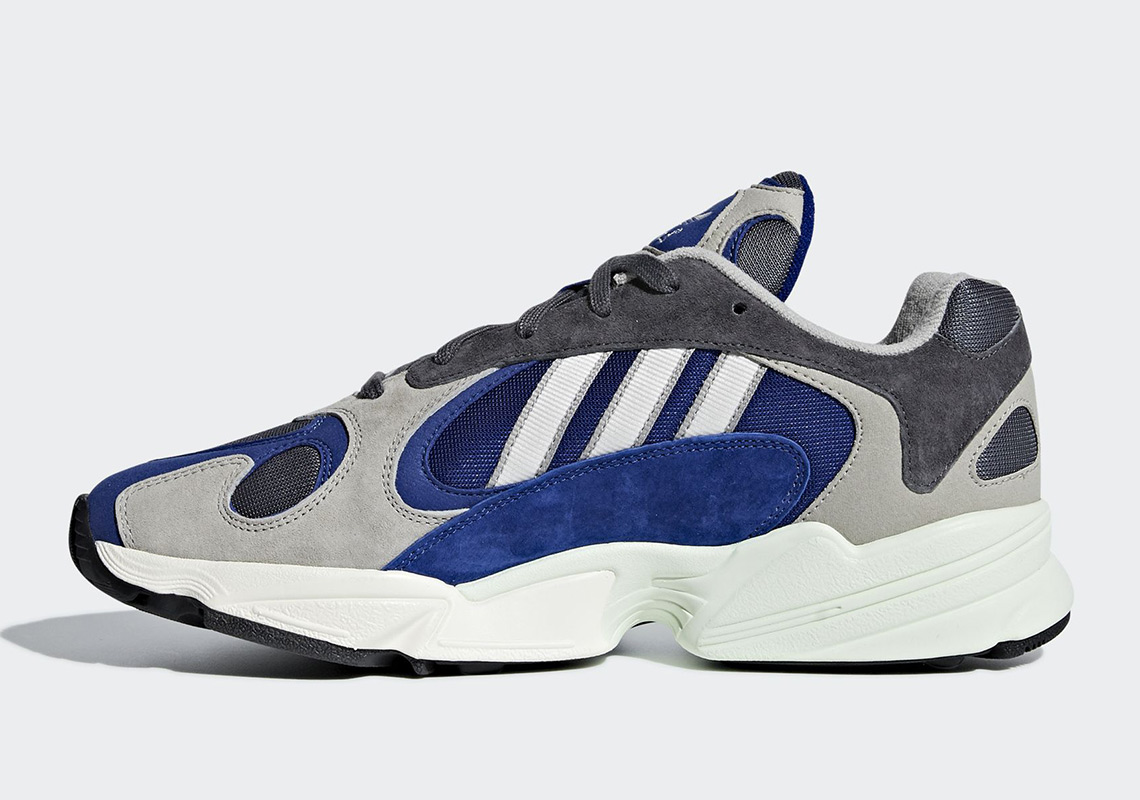 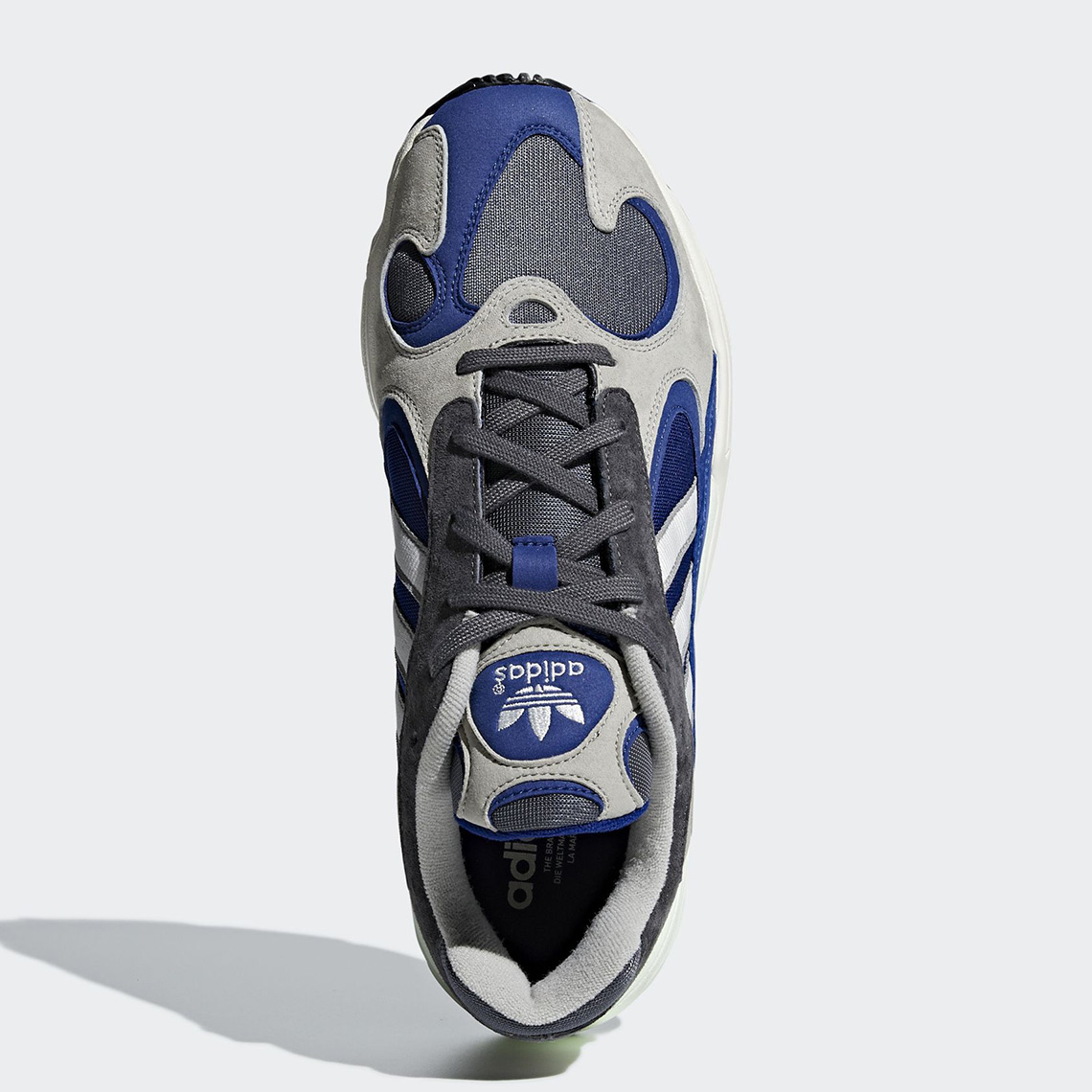 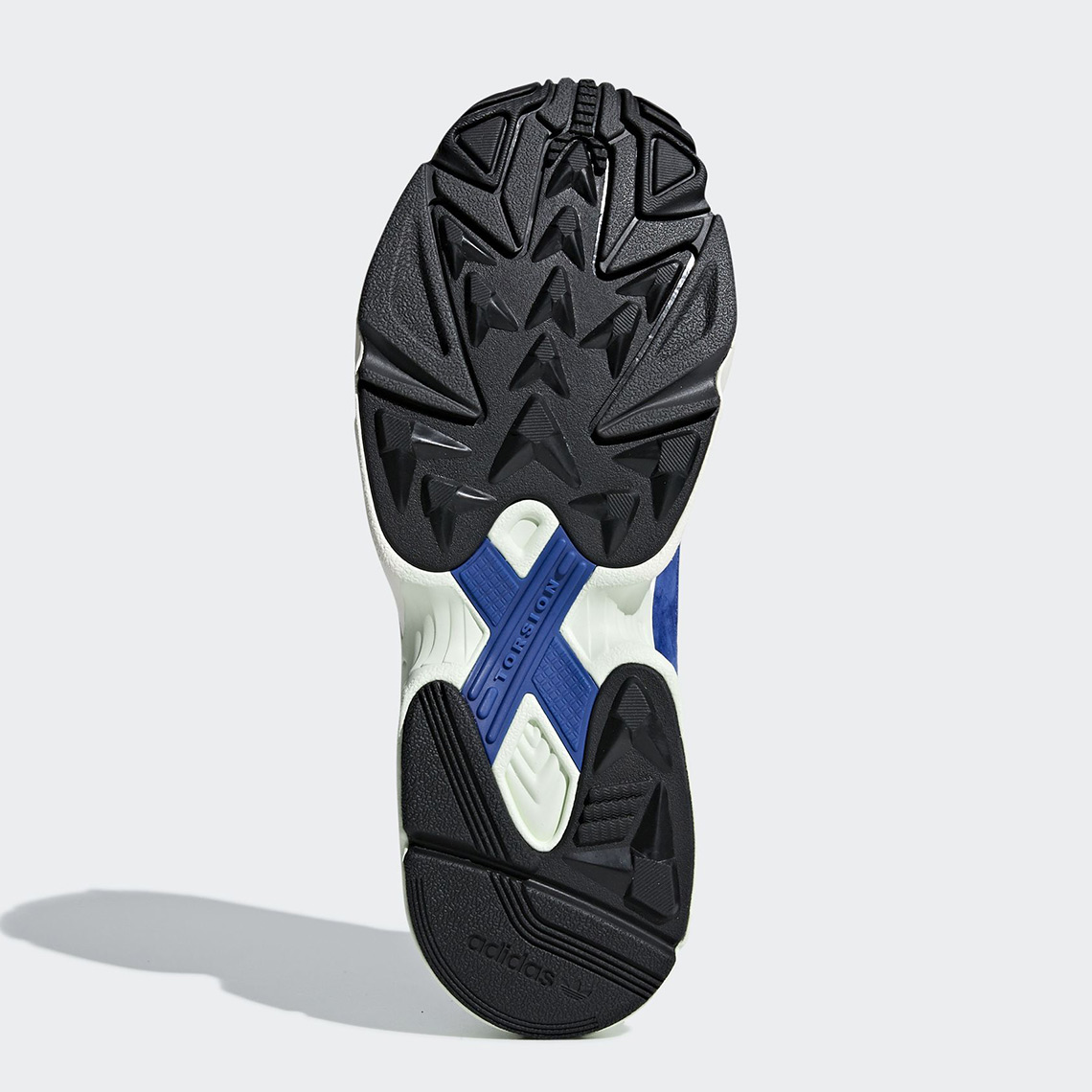