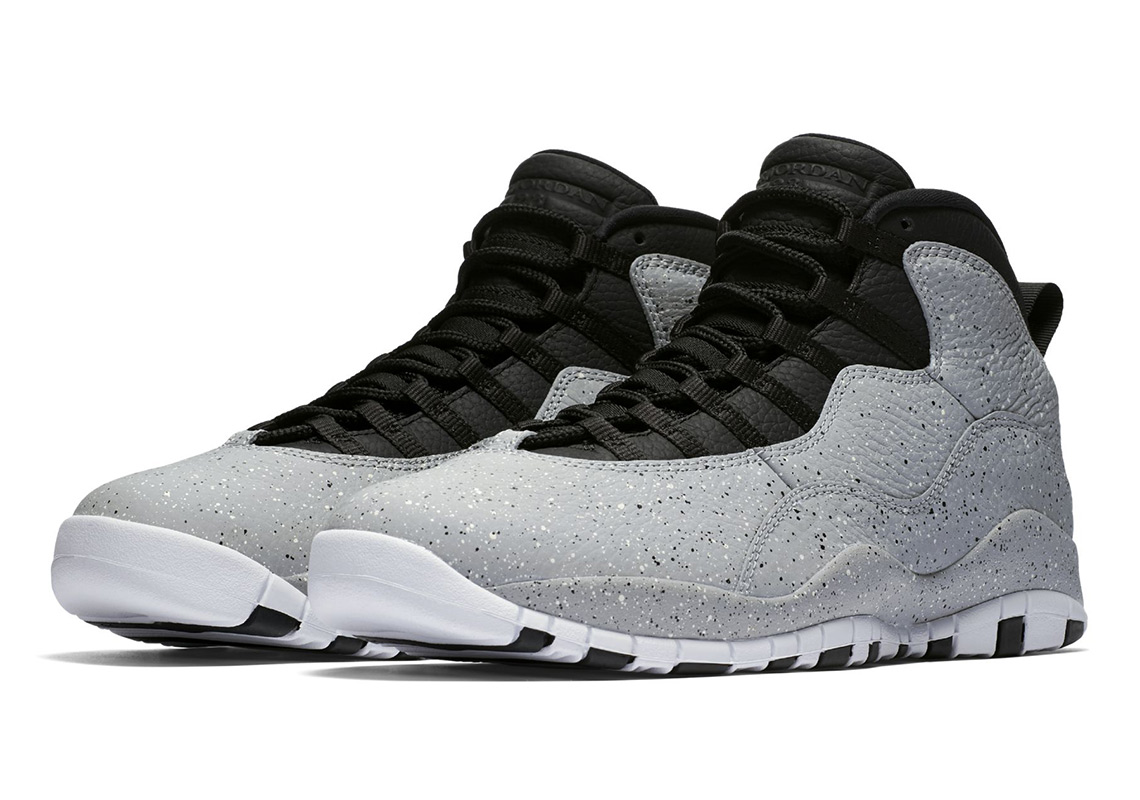 Michael Jordan’s tenth signature sneaker has had a relatively busy 2018 campaign, releasing in a “Dark Shadow” colorway – among others – as well as being the official sneaker of the Jordan Brand classic. Dressed in a very similar colorway to the 2010 “Cool Grey” iteration, the sneaker for that high school All-Star showcase featured a speckled pattern all across its upper. Now, the Jumpman is taking that same motif and placing it atop the Air Jordan 10 for the masses. Given a “Light Smoke” monicker, it comes primarily adorned in grey with a black throat for contrast and a University Red Jumpman on its insole. Its highlight is clearly the speckled detailing in both white and black that covers real estate on the entirety of its grey leather upper. Peep a detailed set of images below and mark your calendars for the July 28th release of this brand new AJ 10. 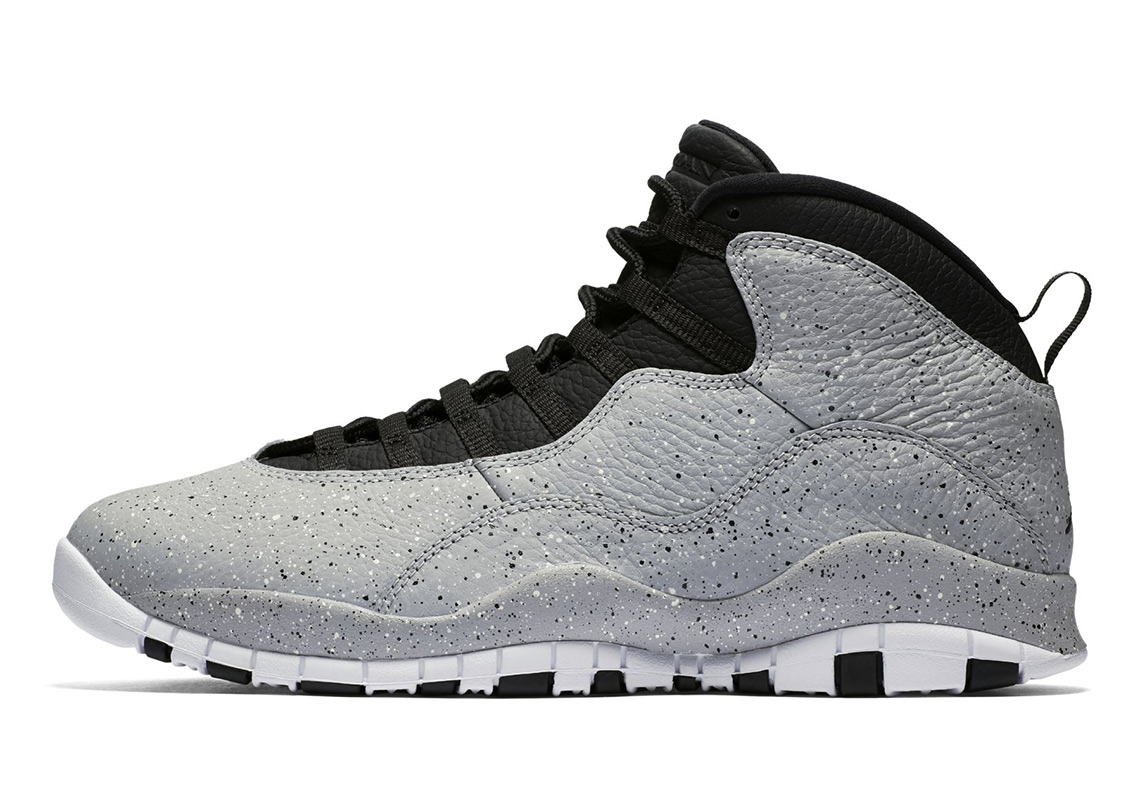 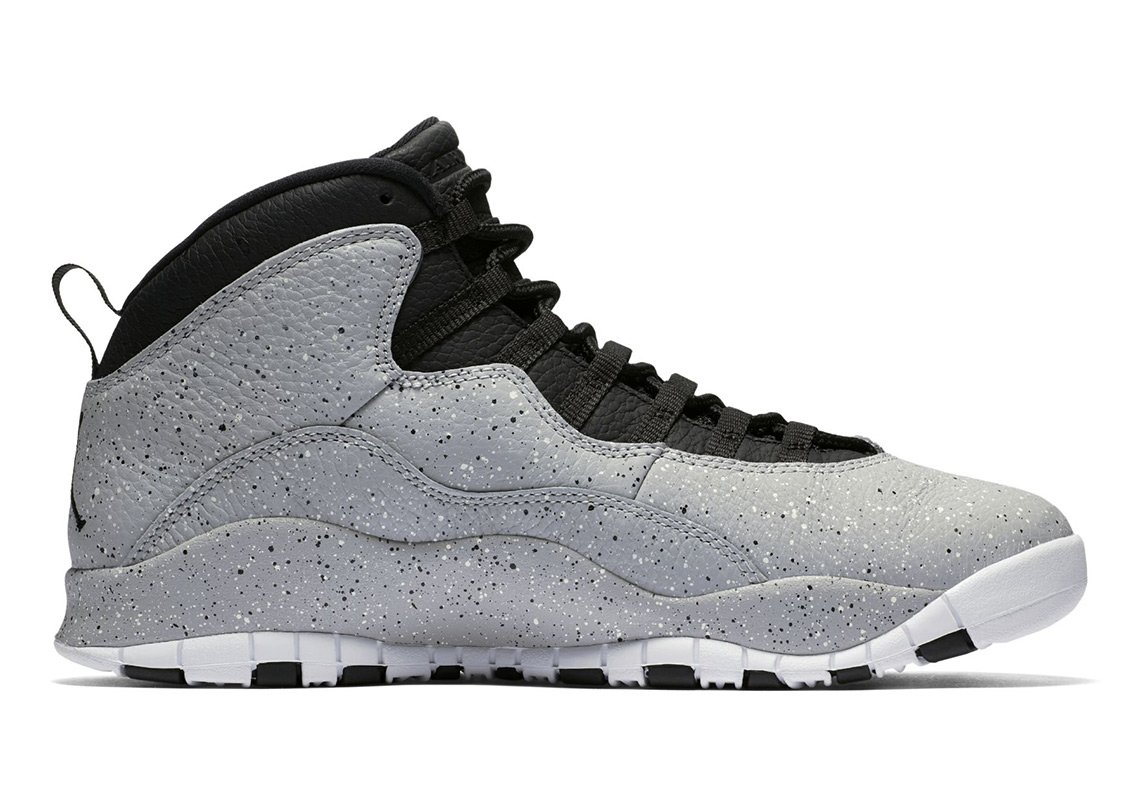 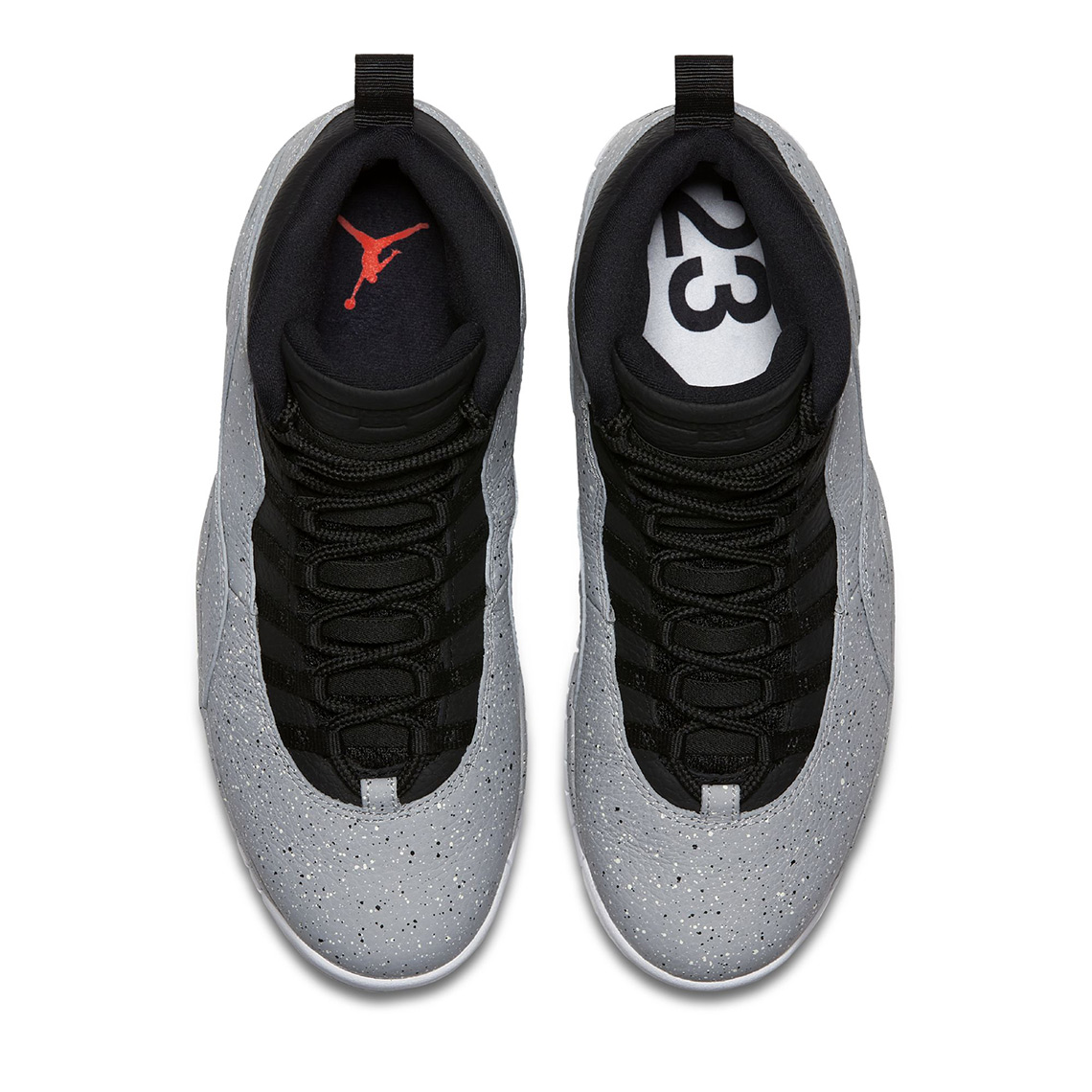 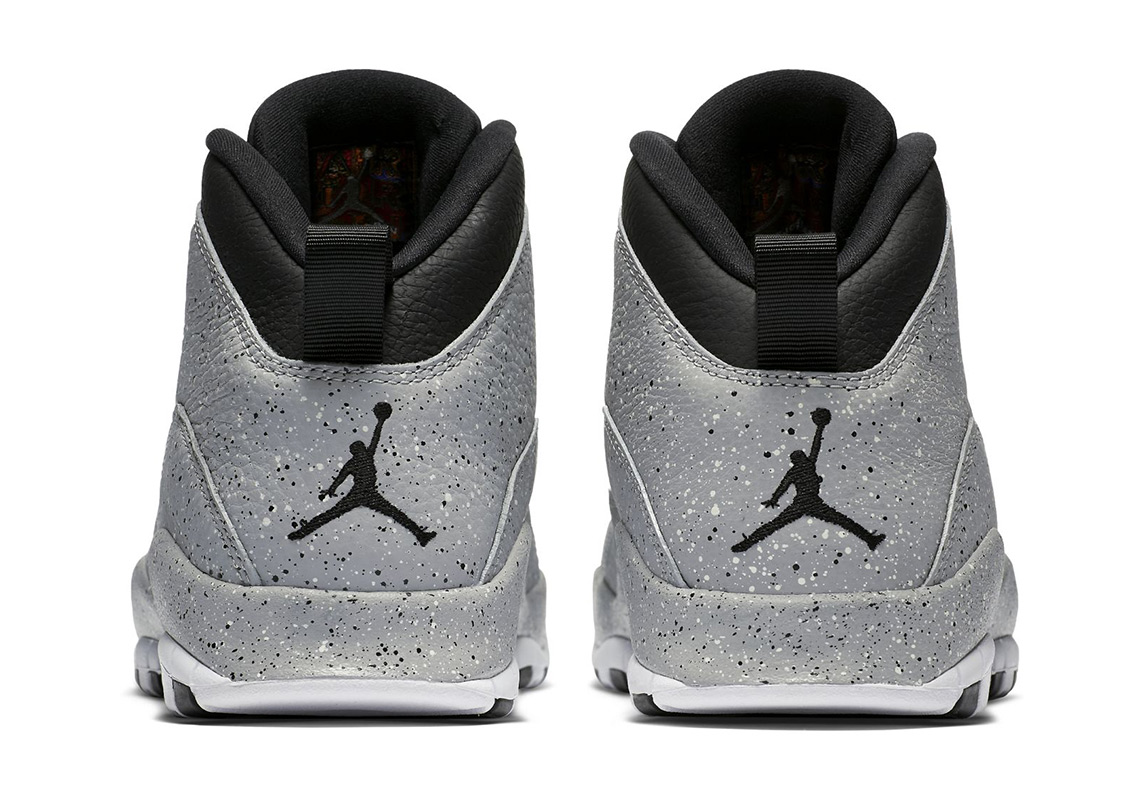 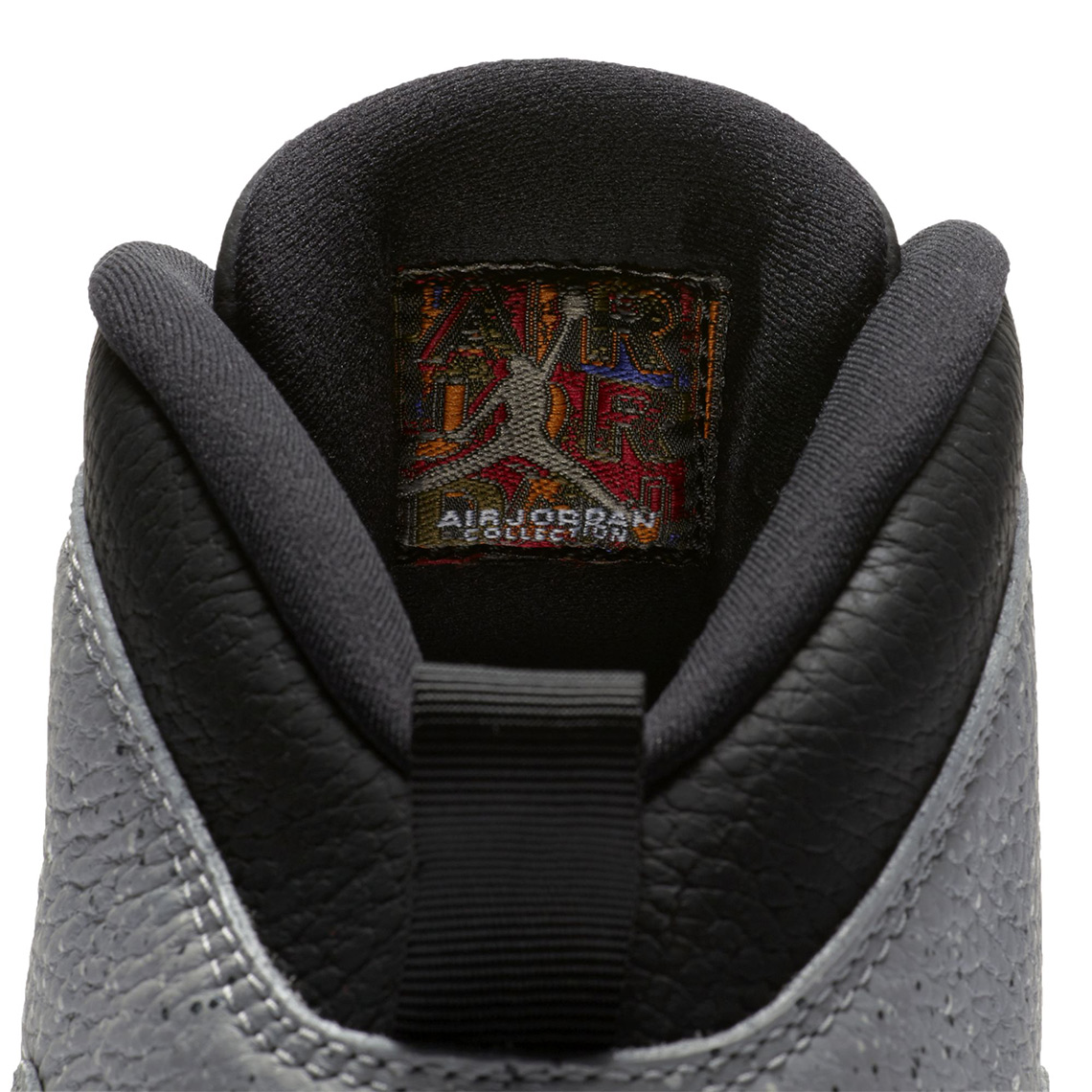 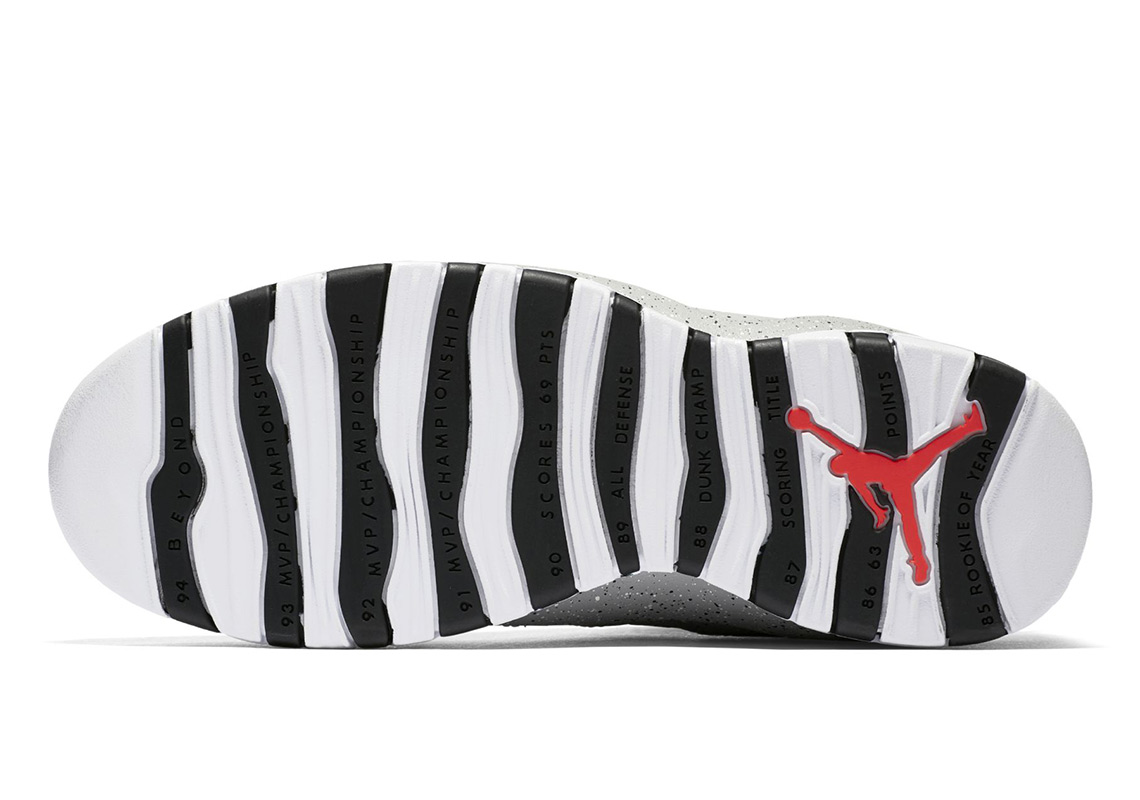