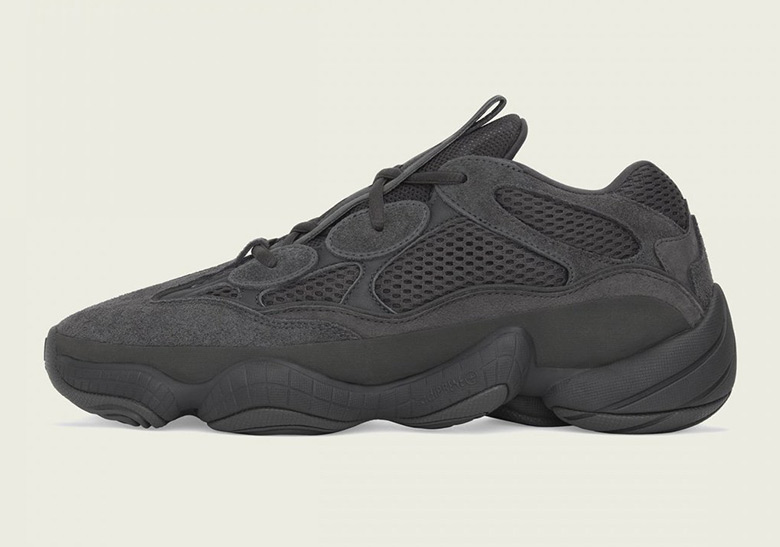 The next adidas Yeezy 500 release is coming your way on July 7th as the “Utility Black” edition is set to drop during the first weekend of July. According to The Yeezy Mafia, this tonal black version – first revealed back in April at an official Yeezy product preview – will join the fray as the third colorway of the chunky 500 model. There’s also the matter of the Yeezy Boost 700 v2 in the similar colorway, but that’s not expected to drop until later this year.

Mark your calendars for July 7th for the adidas Yeezy 500 “Utility Back”, and in the meantime make sure you check out the Yeezy Butter store list. 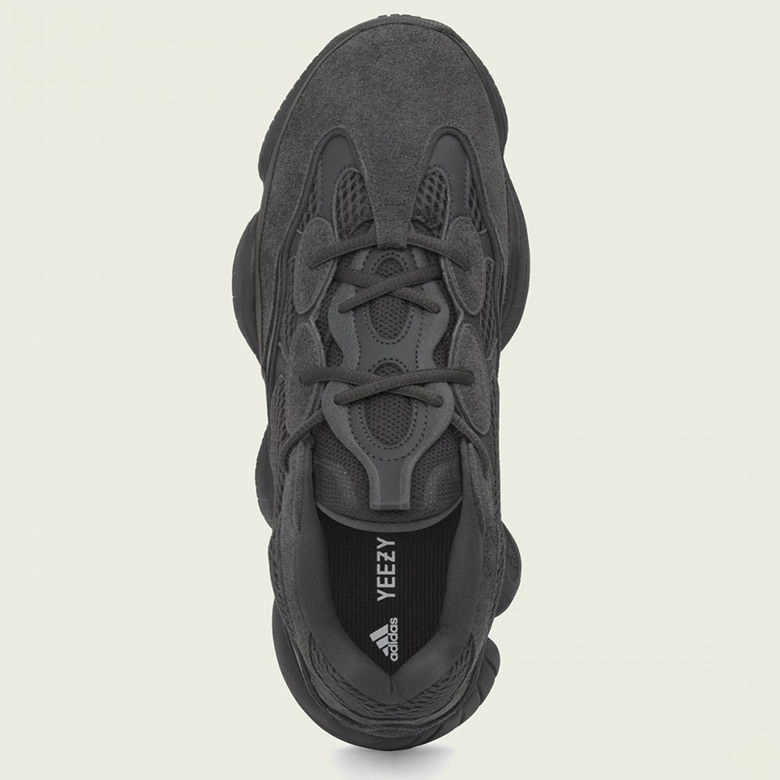