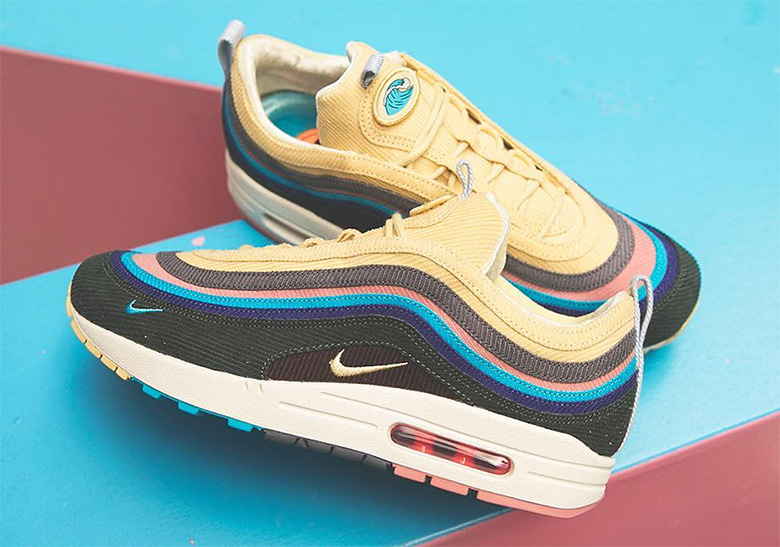 It’s been a busy few weeks for Foot Patrol. They were announced as one of four retailers that would be collaborating on the adidas Futurecraft 4D, and they also recently opened a new location in Paris. With France’s national day coming up, they’ve decided to pay homage to their new home with a restock … but it’s not just any restock. Foot Patrol is re-releasing Sean Wotherspoon‘s Air Max 1/97s, unquestionably one of the most hyped shoes of the year. If you haven’t managed to get your hands on a pair of the corduroy-covered Air Max 1 and Air Max 97 combo, the raffle for the shoe is live now on Foot Patrol’s website, and runs until 10am BST Thursday. If you’re not in France, you may be out of luck as winners must pick up their pair in-store, but if you are, you’ve got another shot at one of the year’s best sneakers. Head over to the Foot Patrol Paris IG for more details, and check our Sneaker Release Dates page for all the release and restock info you need. If you’re not in Paris but you still need a pair, the Wotherspoons are available now at Stadium Goods and eBay as well. 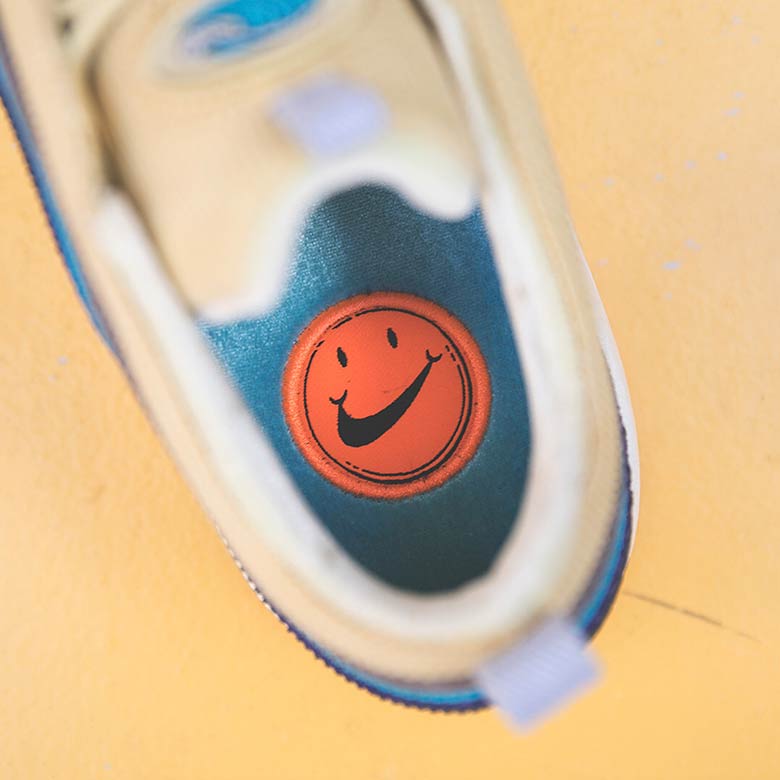 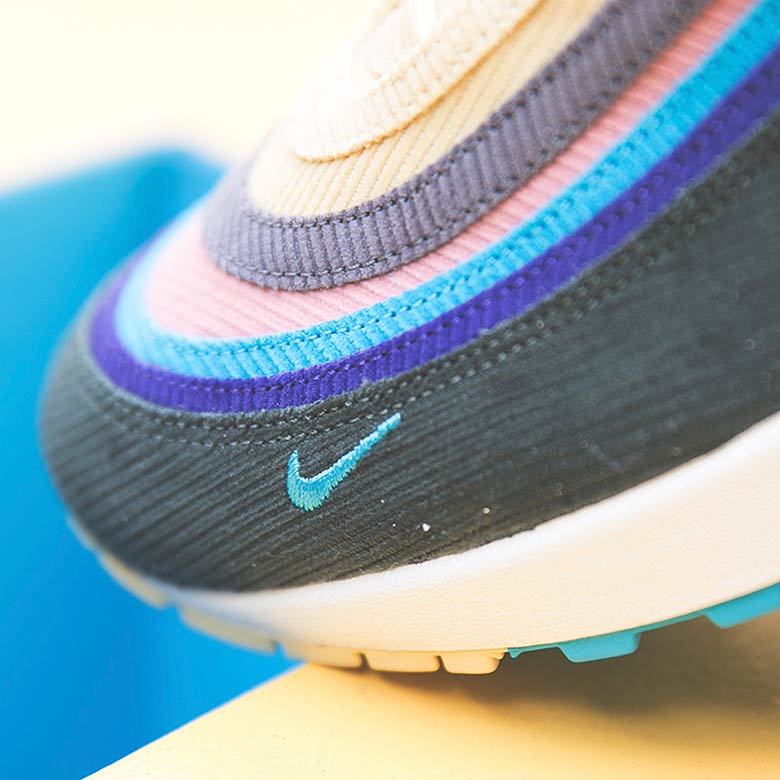 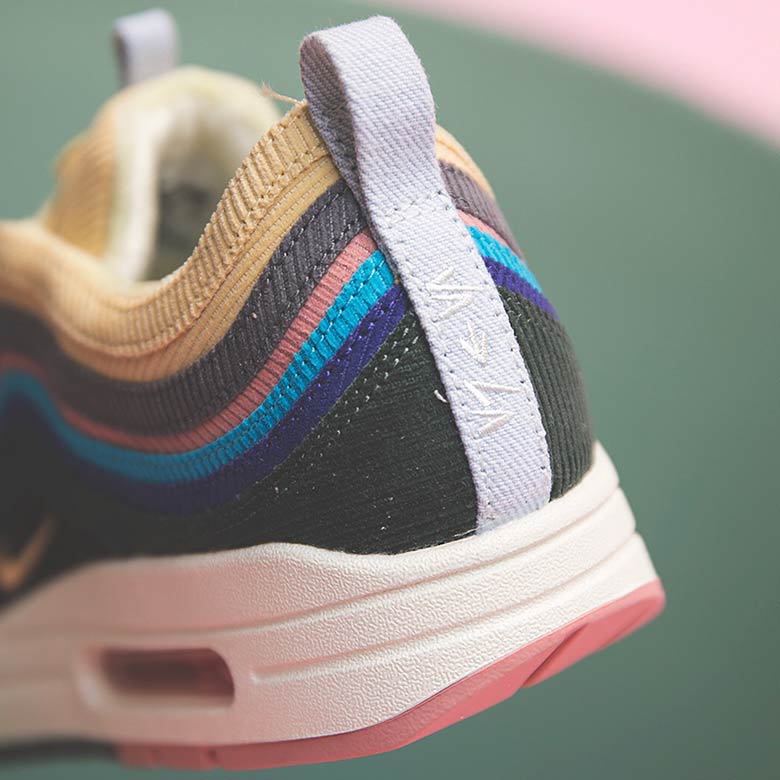