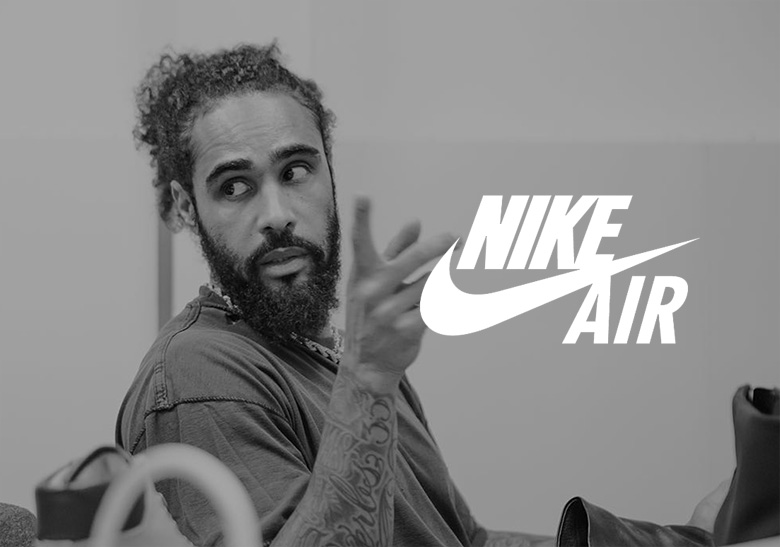 Jerry Lorenzo’s Fear Of God label is set to join the ranks of Nike collaborators this Fall/Winter season as a series of apparel and footwear are poised to drop. Aside from the collection of clothing that’s set to arrive, Jerry will also release a sneaker that, according to soleheatonfeet, is called the Nike Air Fear Of God 1. While there are no images to pair with this intriguing shoe name, we can only imagine it to be a variation of the Air Force 1 done in Lorenzo’s signature sneakerboot style, with heavy inspiration from Nike’s basketball archives. Alternatively, it may be a hybrid of sorts akin to Don C’s AF100 design from November 2017. Stay tuned for details and check out what’s lined up for the Fear of God Nike apparel here.