The Nike Air Fear Of God 1 is a collaboration between Nike and Jerry Lorenzo, founder of menswear brand Fear Of God. The shoes feature a high-top “sneakerboot” construction with lacing that wraps around the ankle. So far, a black/white and white/white version has been revealed. The black variety released on December 15th for $350 USD and the Light Bone version is slated to hit shelves on January 19th alongside the original that will be restocking. An apparel collection is releasing alongside the shoes as well. Check out the articles for more on the Nike Air Fear Of God 1.

For up to the min updates on Nike Air Fear Of God 1 releases and purchase links, follow @KICKSFINDER and @SNEAKERNEWS on Twitter. 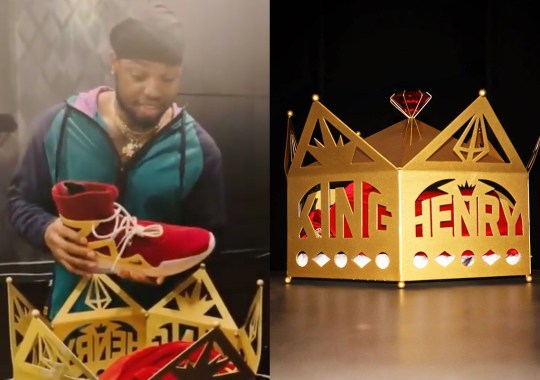 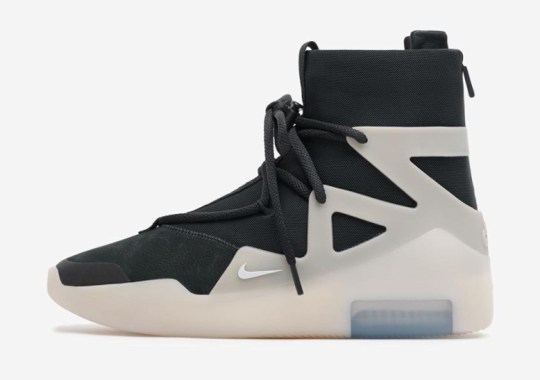 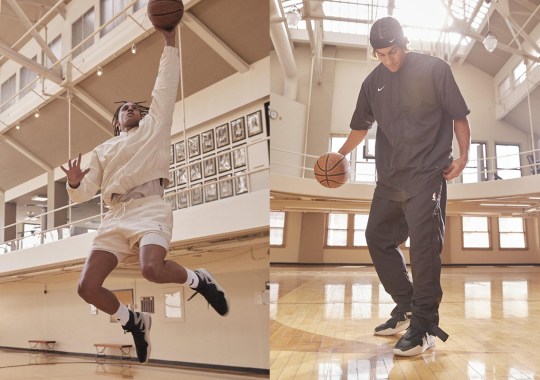 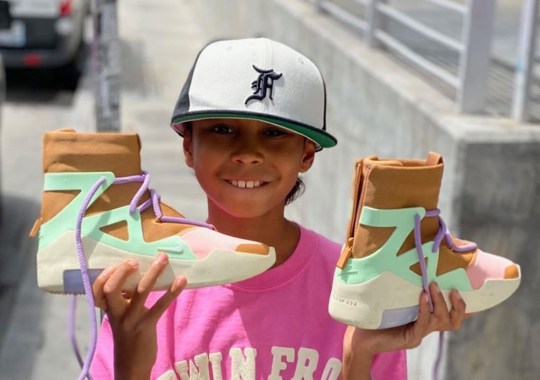 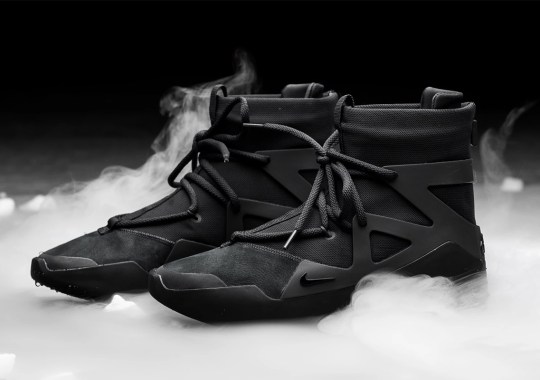 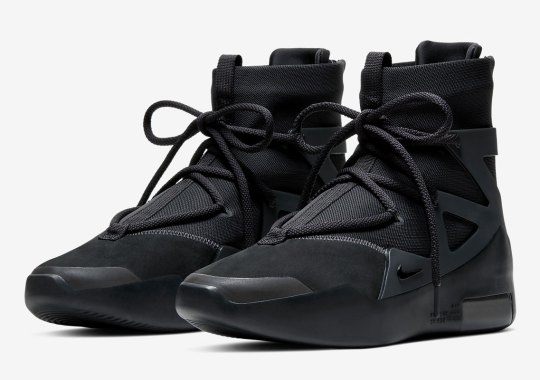 Where To Buy The Nike Fear Of God 1 “Triple Black” 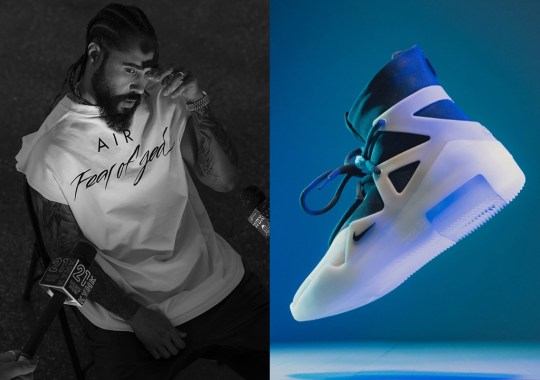 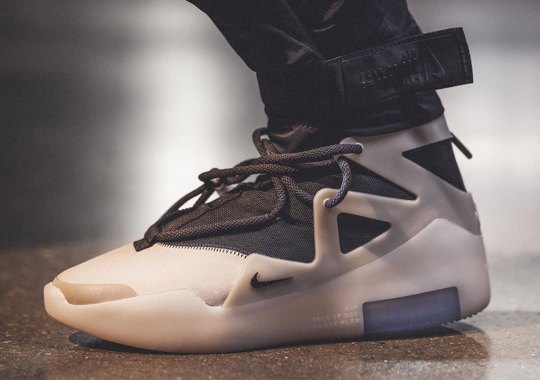 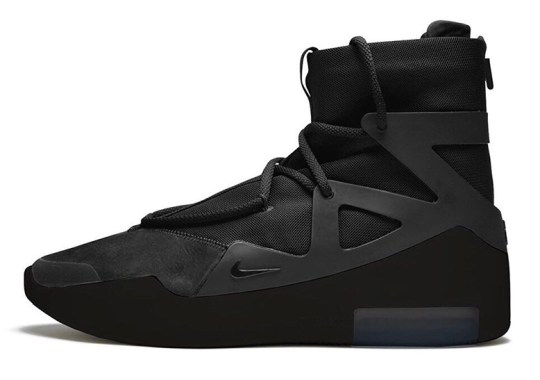