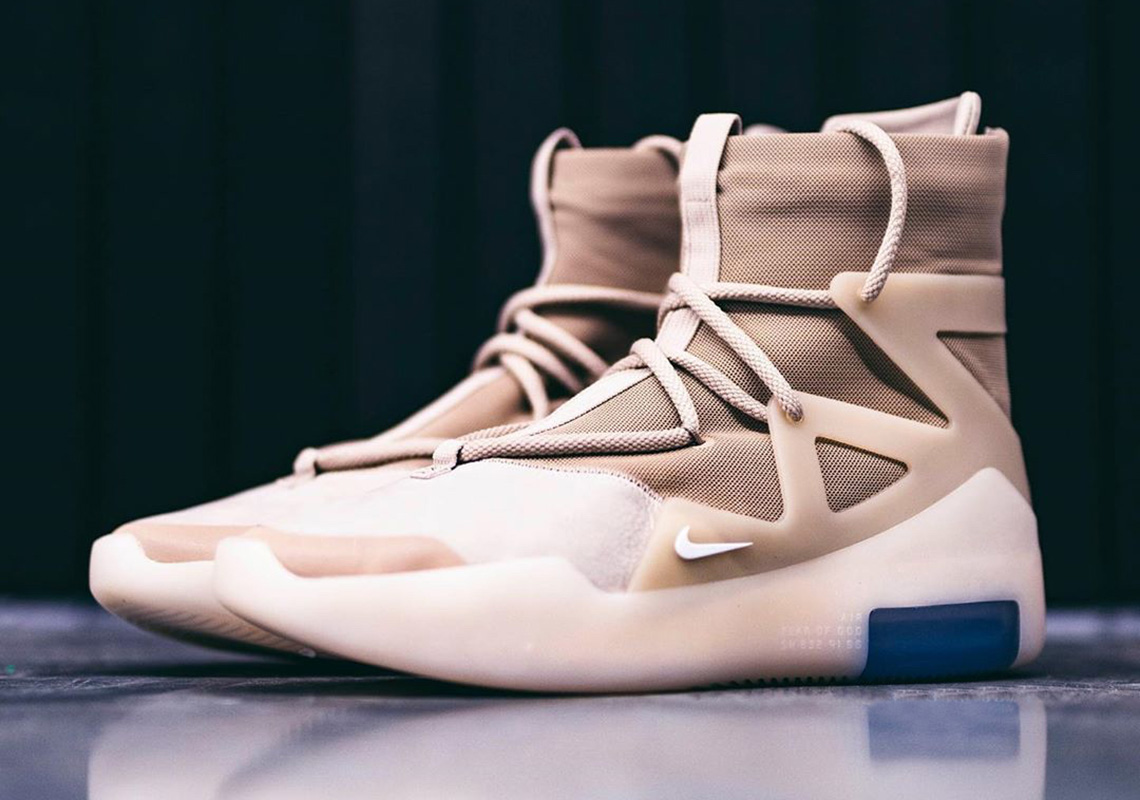 Worn frequently by fans of the label, the Nike Air Fear of God 1 continues to be one of the most desirable silhouettes of the moment with new iterations often being teased by Jerry Lorenzo months beforehand. With rumors always floating around regarding the model’s future, it now seems there’s most certainly more on the way with this “Oatmeal” scheme adding in a bit of neutral to follow up the last release’s striking neon tones. More fit for the designer’s overall brand ethos, the pair takes on the titular hue in tonal arrangement with cages at the side and the smooth synthetics at the base following along. Swooshes miniaturized at the forefoot break up in a small yet noticeable hit of white, acting as the only bit of contrast alongside the blue tinted air bubble. Soles seem to match near perfectly to the black rendition at its debut with the same easily said for the two part material make-up of the upper, whose toe is by and large more standout thanks to its nubuck textures. Featuring a salmon colored insole with the numbers “06 10 24 25” on it, the pair will be geared for a release at Nike.com and select retailers come November 2nd at $350. 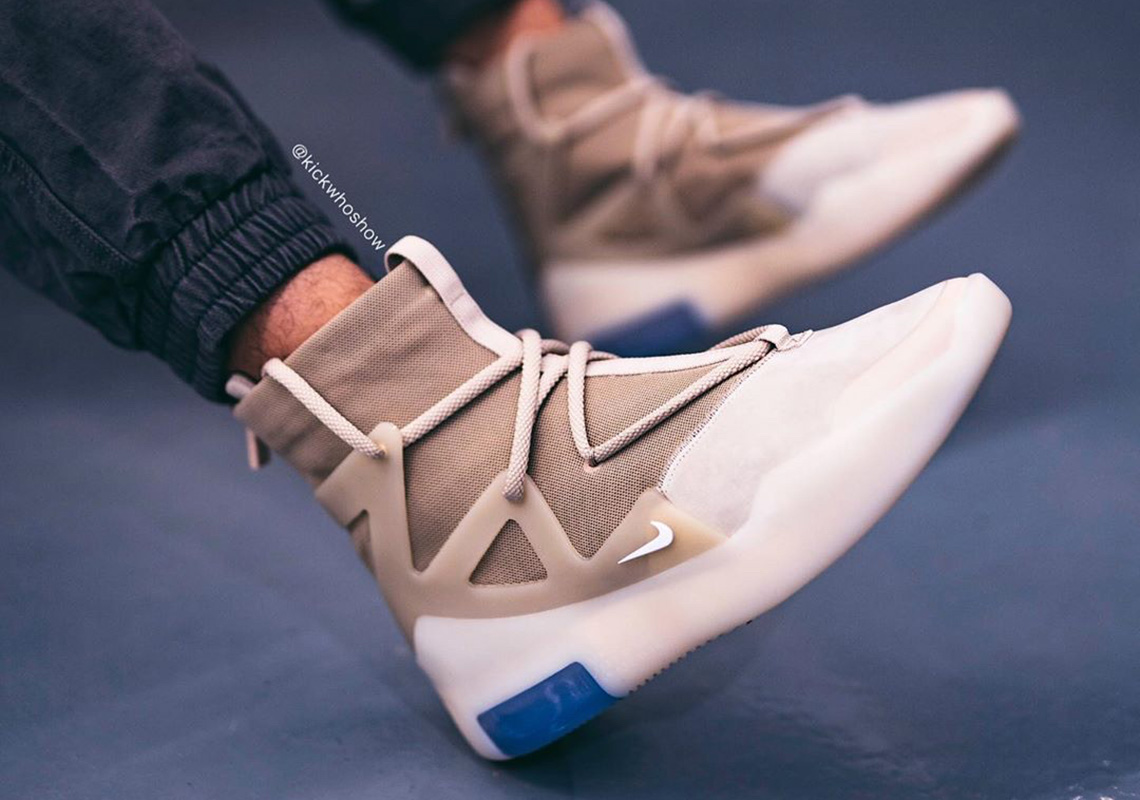 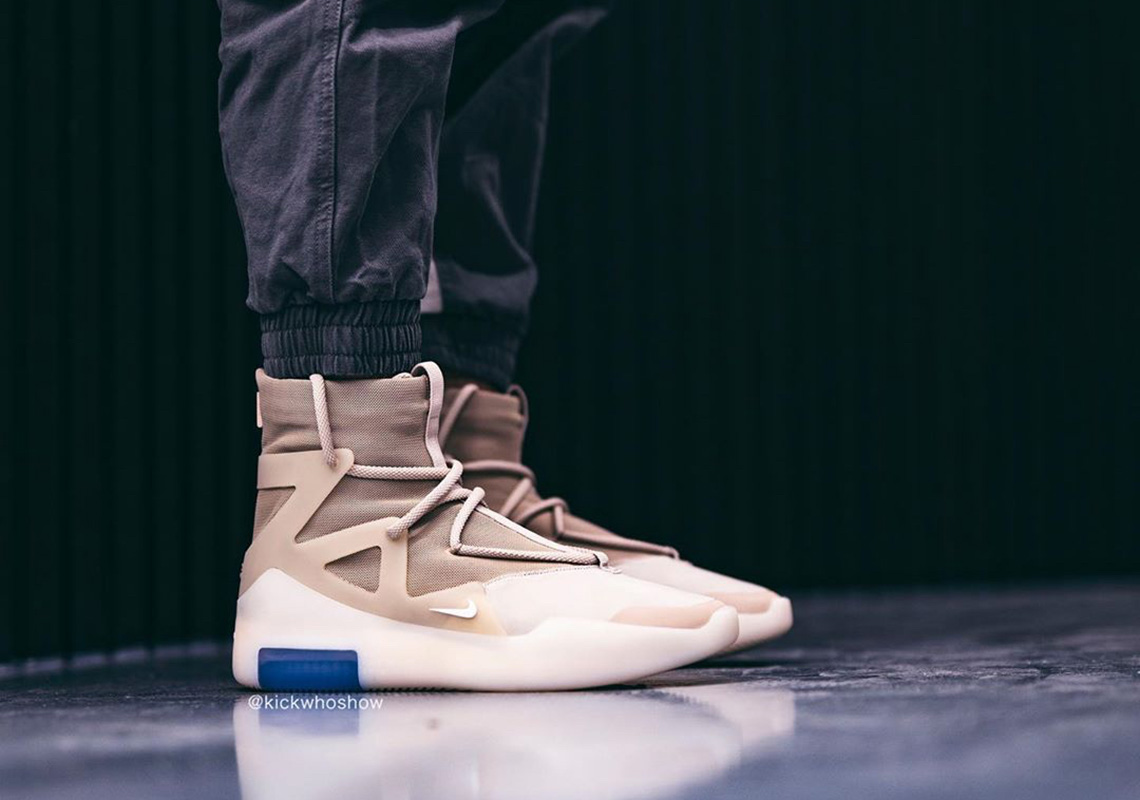 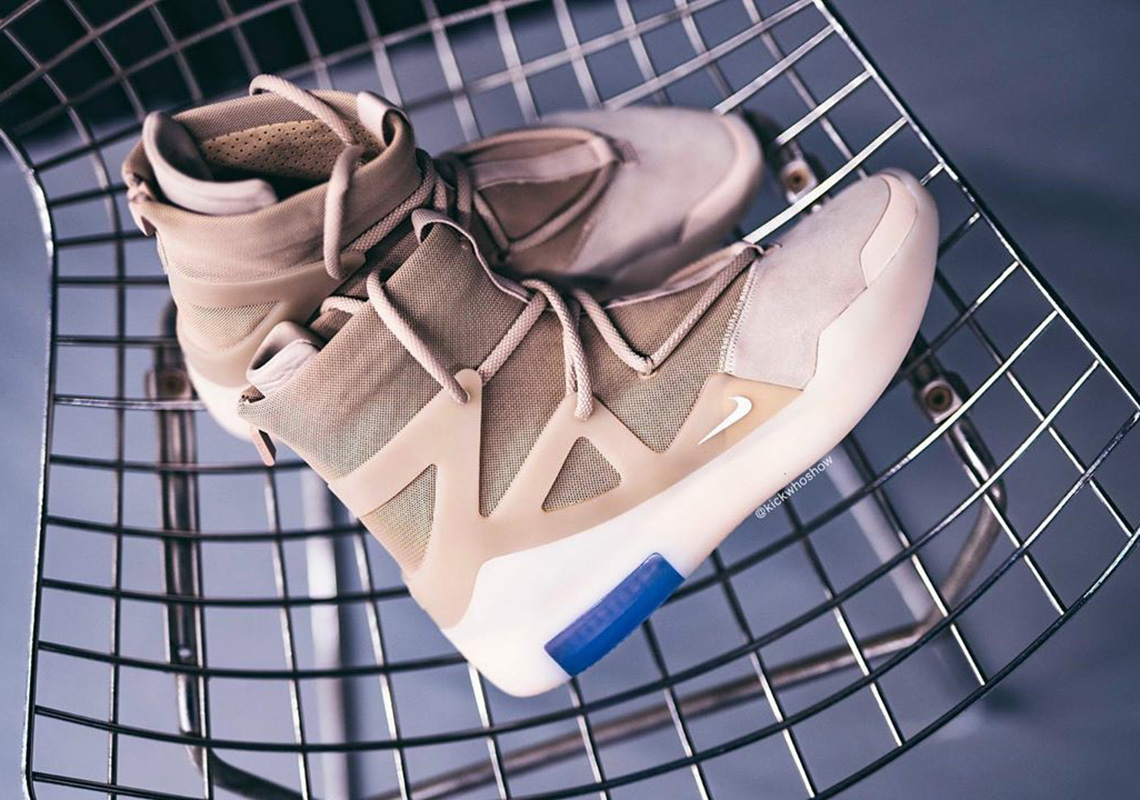 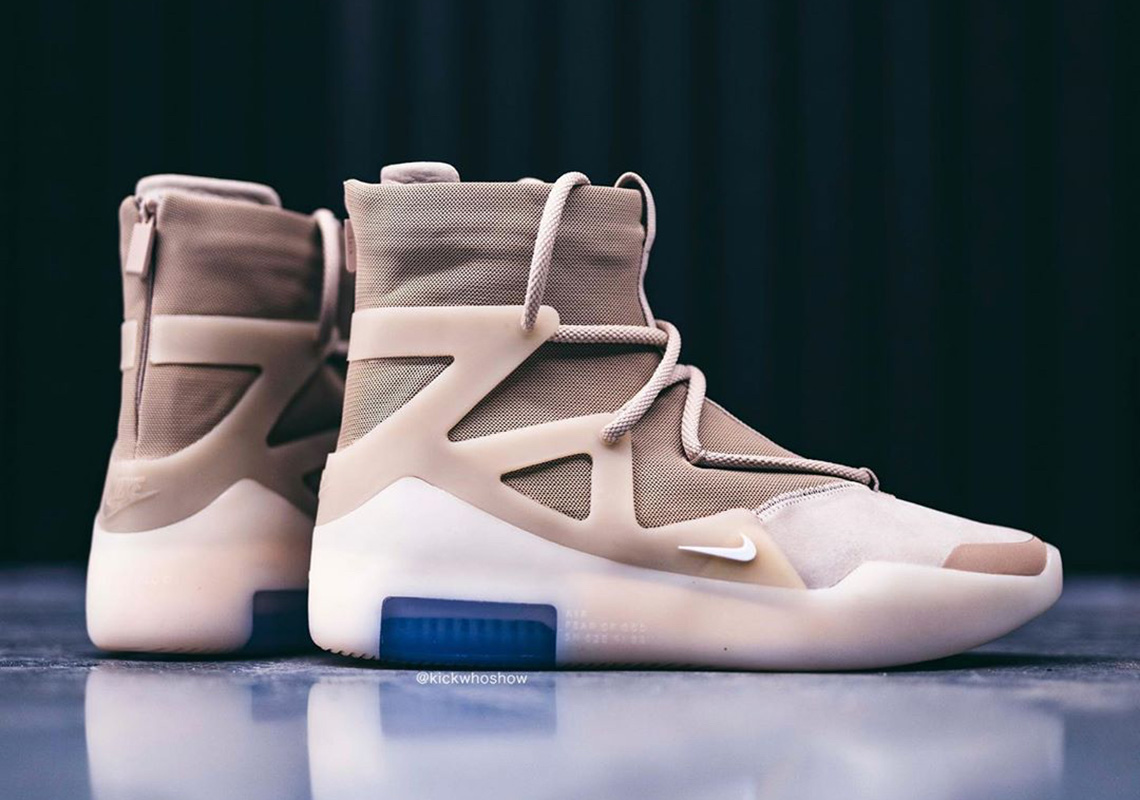 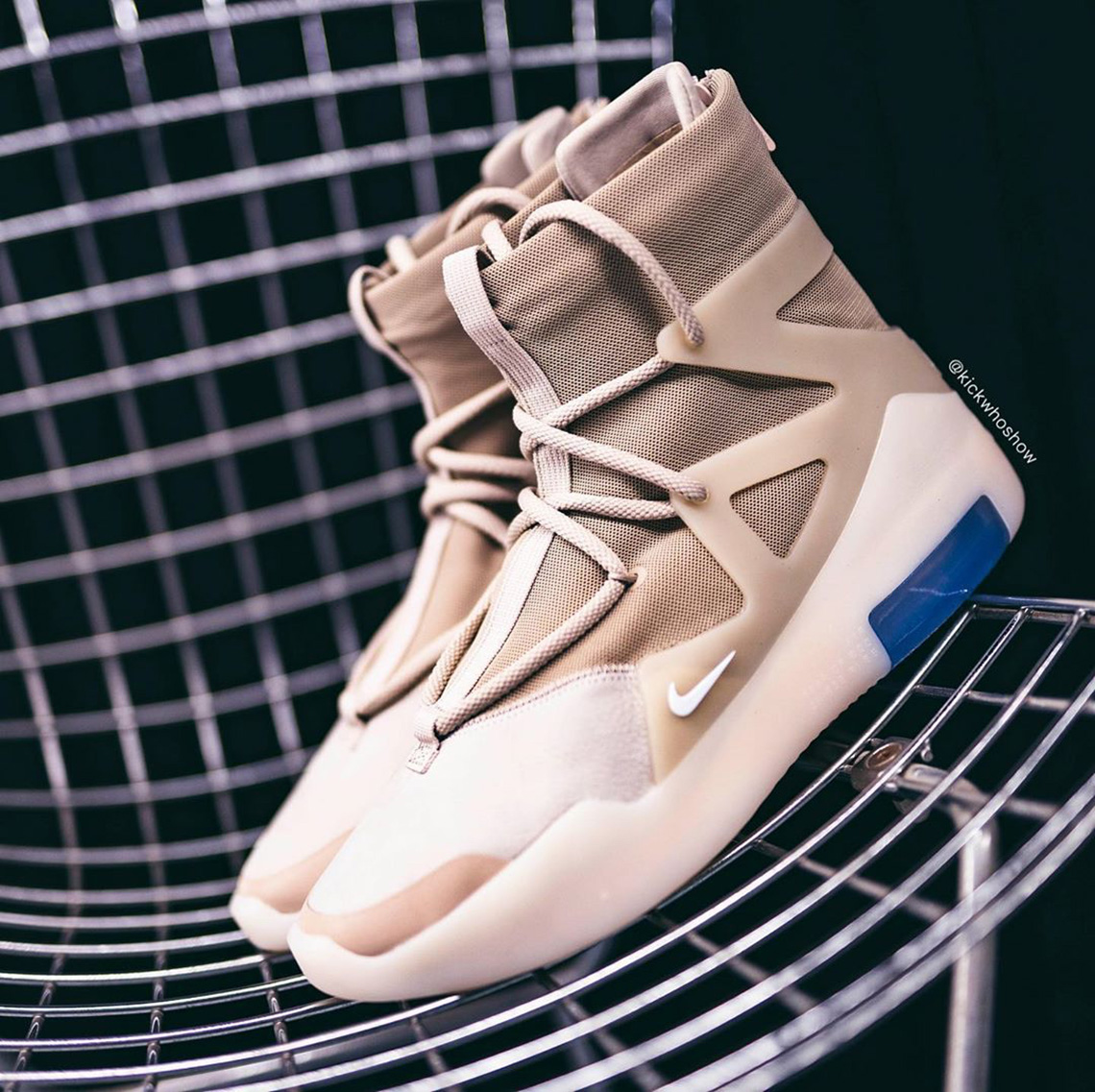