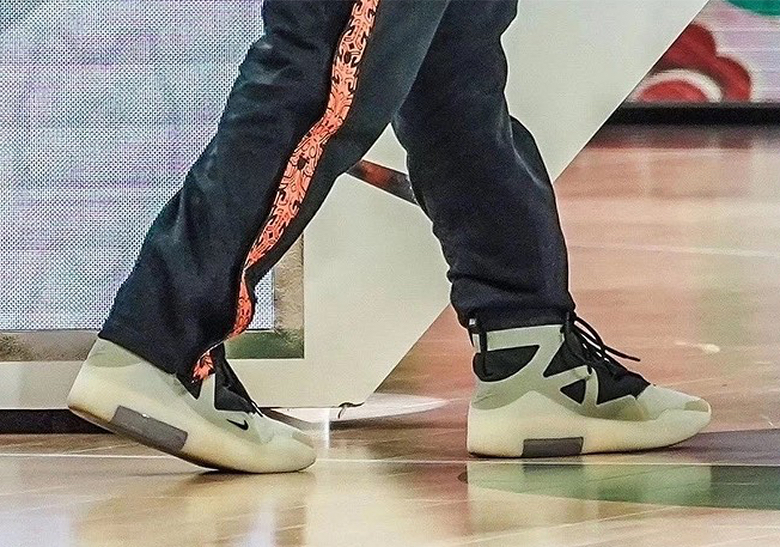 Is This The Upcoming Nike Air Fear Of God 1 “String”?

Jerry Lorenzo, after collaboratively debuting with Nike by way of his Fear of God 1, seemed to transition full-time into sneaker designing with the wealth of silhouettes he crafted thereafter, but with each unable to eclipse the hype of his inaugural model, the designer began more energetically focusing on his very first. We were able to get bright spruce creations and then yet another follow-up to more versatile themes, the latter of which released far back during Fall of 2019 with no follow-up since — that is, however, until now. Revealed at a CBA event in China, the latest pair, which may be the forthcoming “String” we’ve been awaiting, bears an interesting color blocking: hits of more typical sand suede outfit the overlays up to the top line, with its base preferring to dress in a full black. Laces and accompanying accents appear to follow suit with the toe opting for the lighter of the two-part palette; soles, of their usual finish, complement with its subtle gum and its blue air bubble. Grab a quick look right here and expect to see it hit shops later in February.

UPDATE (02/12/2020): Jerry Lorenzo reveals on Instagram the inspiration behind this latest Air Fear Of God 1 colorway. Allen Iverson’s on/off court style was a huge jump-off point for the colorway, with the Reebok Question in particular influencing the toe-box. Limited pairs will be available in Chicago during All-Star Weekend, while a global launch is set for February 28th. 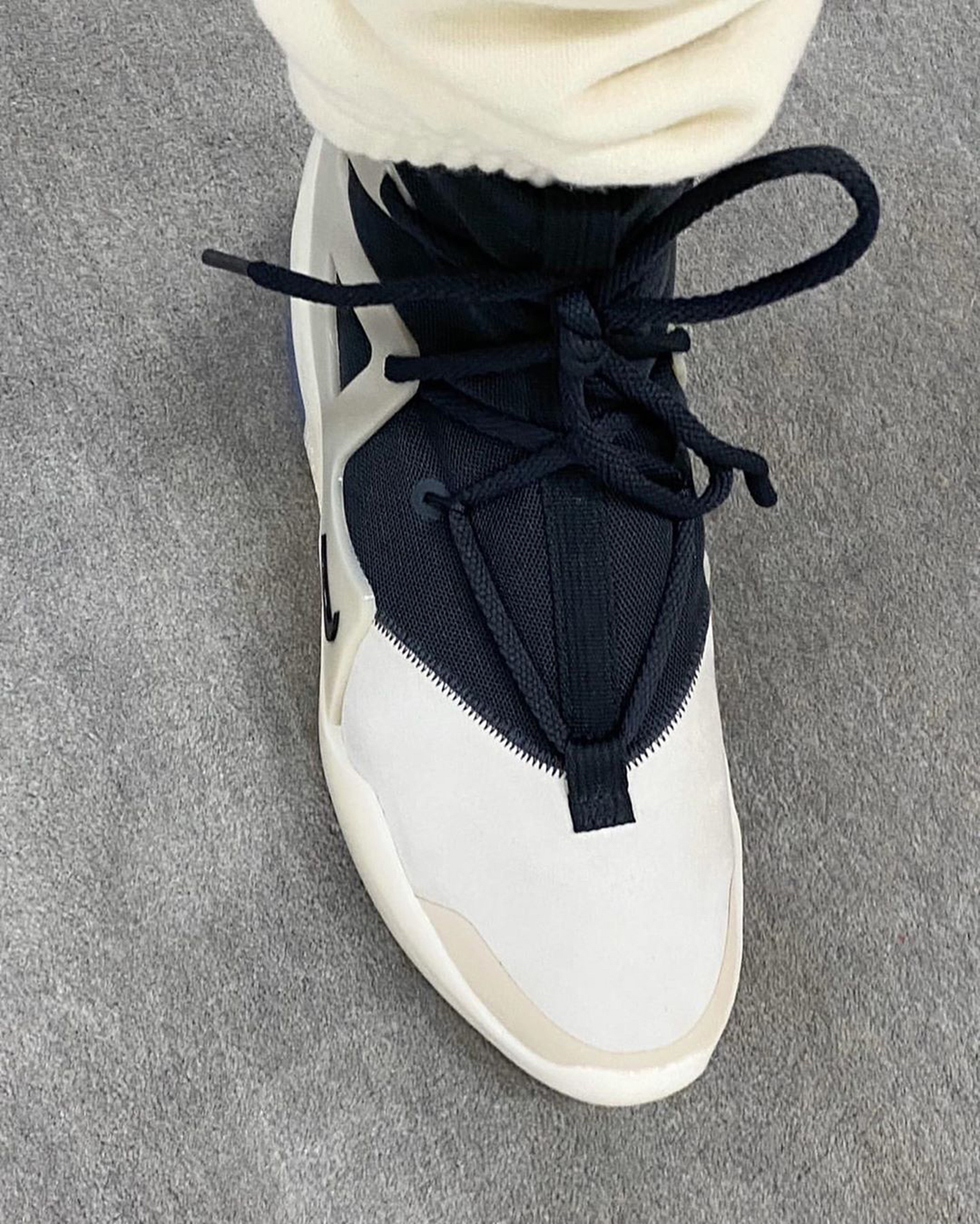