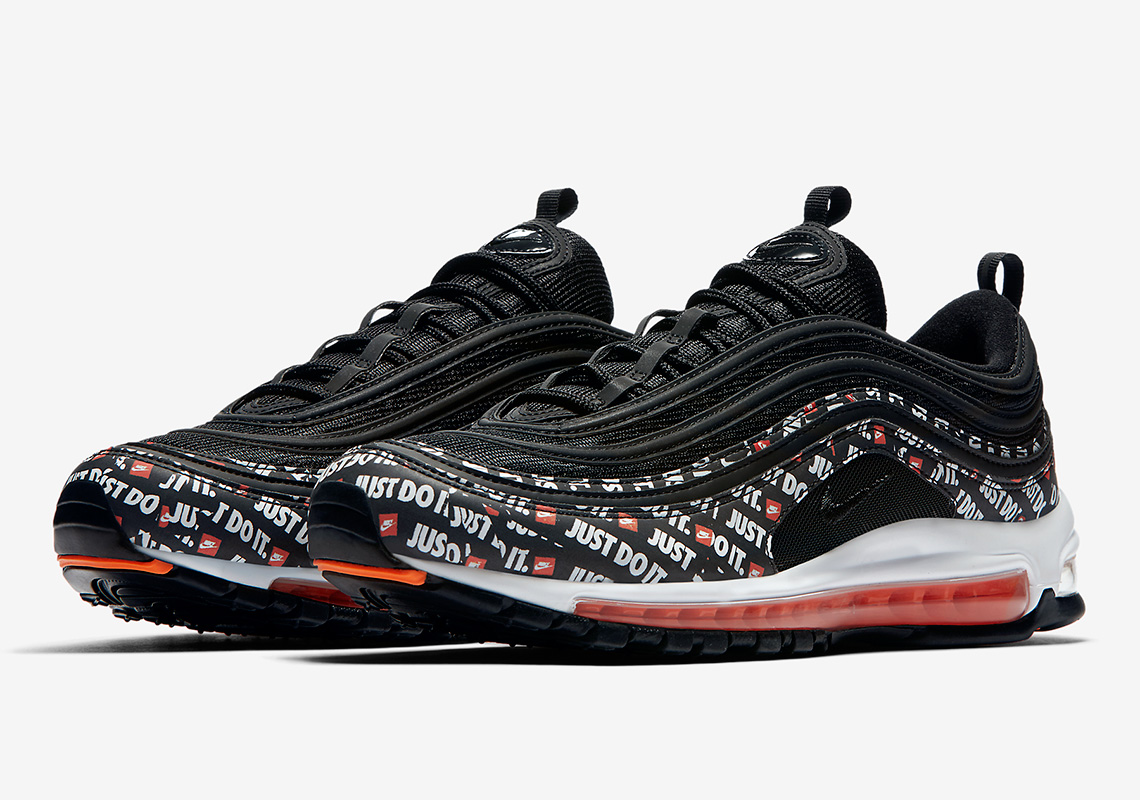 Nike Air Max 97 “Just Do It” Releasing This Fall Season

Throughout the early stages of Nike’s growing “Just Do It” collection, the Swoosh included a number of its most iconic Sportswear silhouettes, from the Air Force 1 to the Air Max 95. Surprisingly, one of the sneakers missing from that initial drop was the wildly popular Air Max 97. However, that is all changing now as official images of a brand new 97 dressed with JDI branding has surfaced. Utilizing a primarily black aesthetic, the increasingly popular all-over graphic adorns its mudguard as well as its lowest racing stripe. Orange and white make their presence known on the sole unit, with white taking shape on its midsole and orange being visible through its translucent Air unit. While official images for only a black version exist at the moment, it is safe to assume that more colors will make their way out of the woodwork, utilizing either a primarily orange or white makeup. Peep a first look below and expect the release of the Air Max 97 “Just Do It” on Nike.com August 1st. 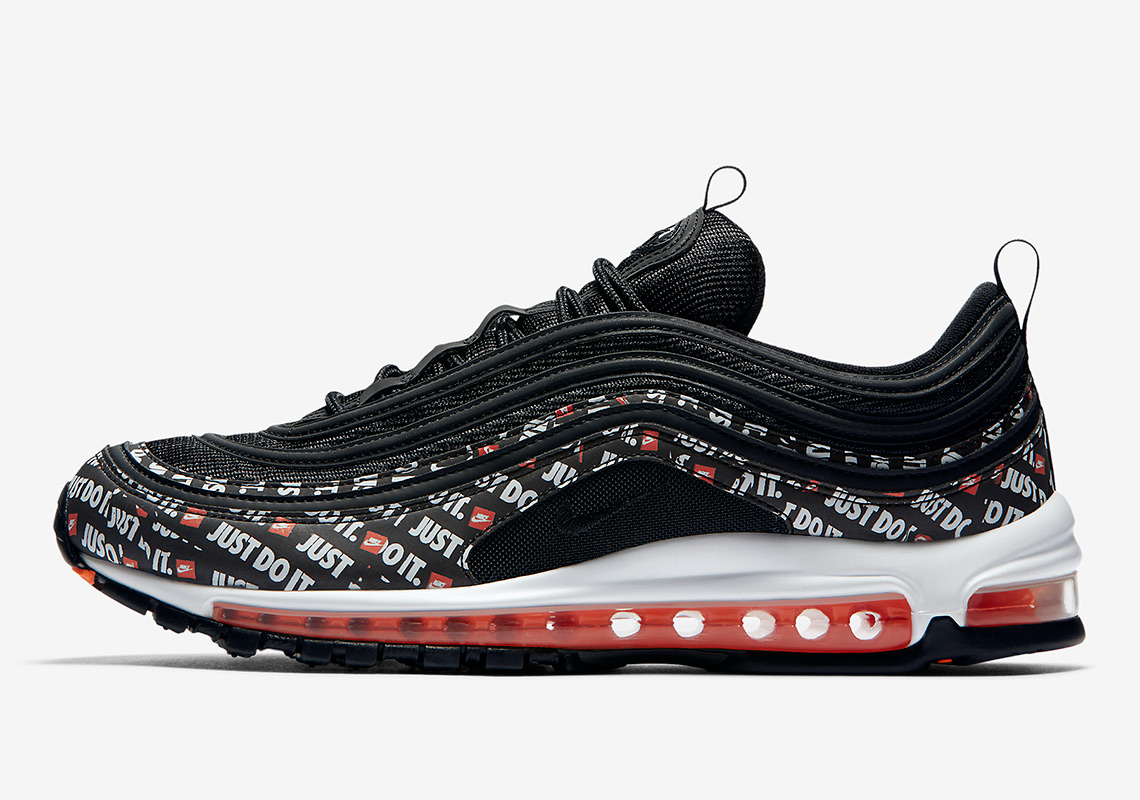 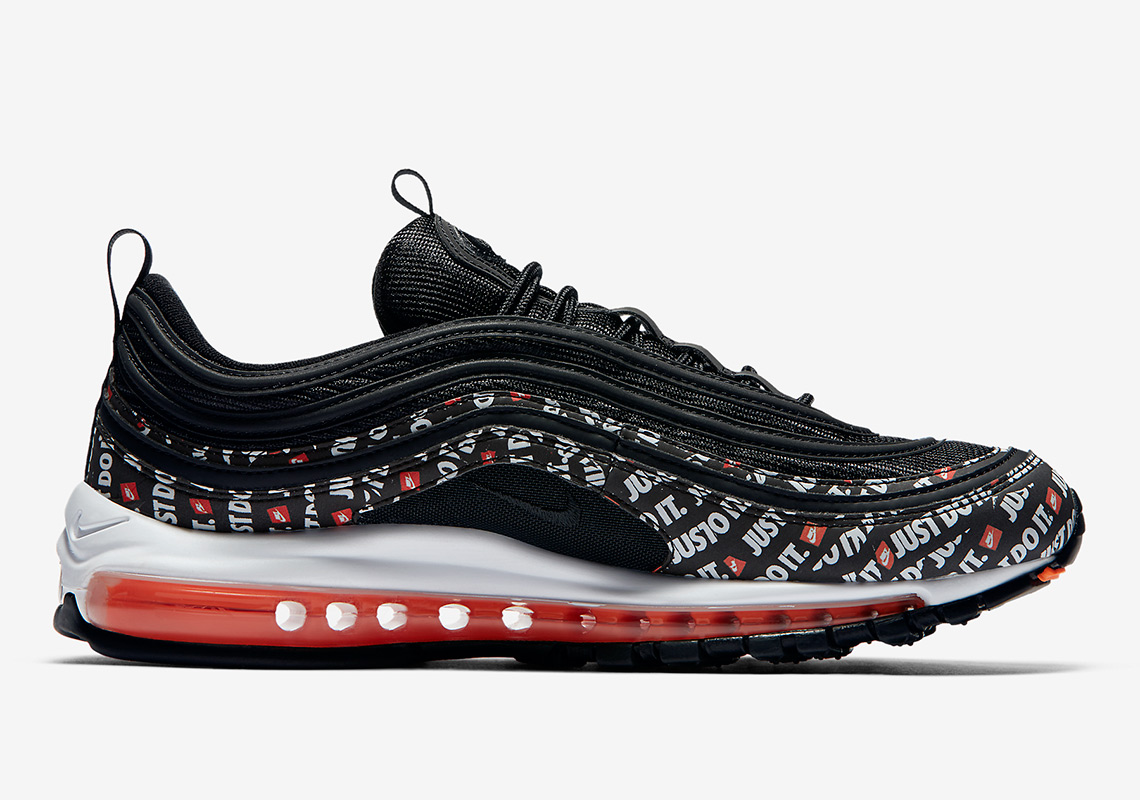 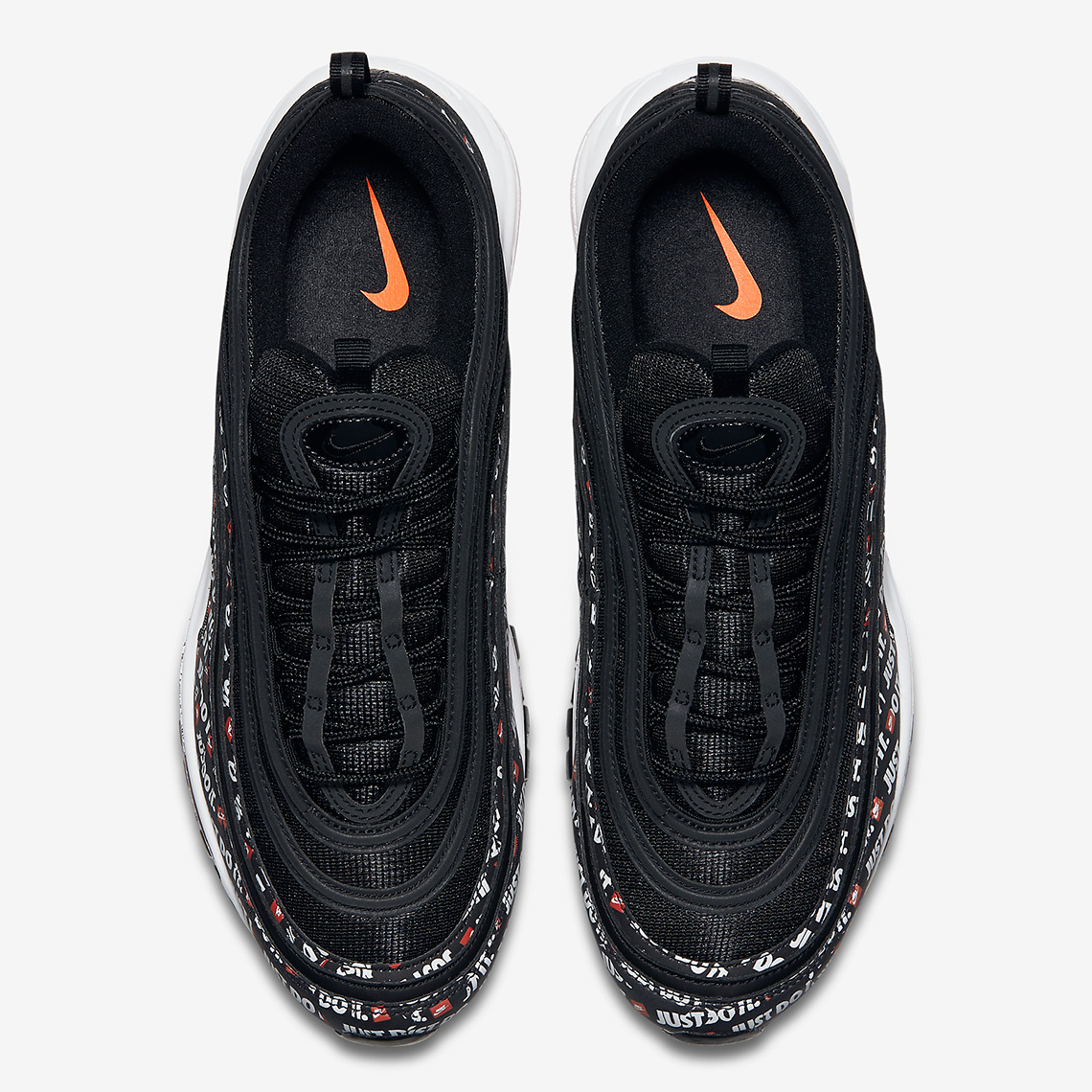 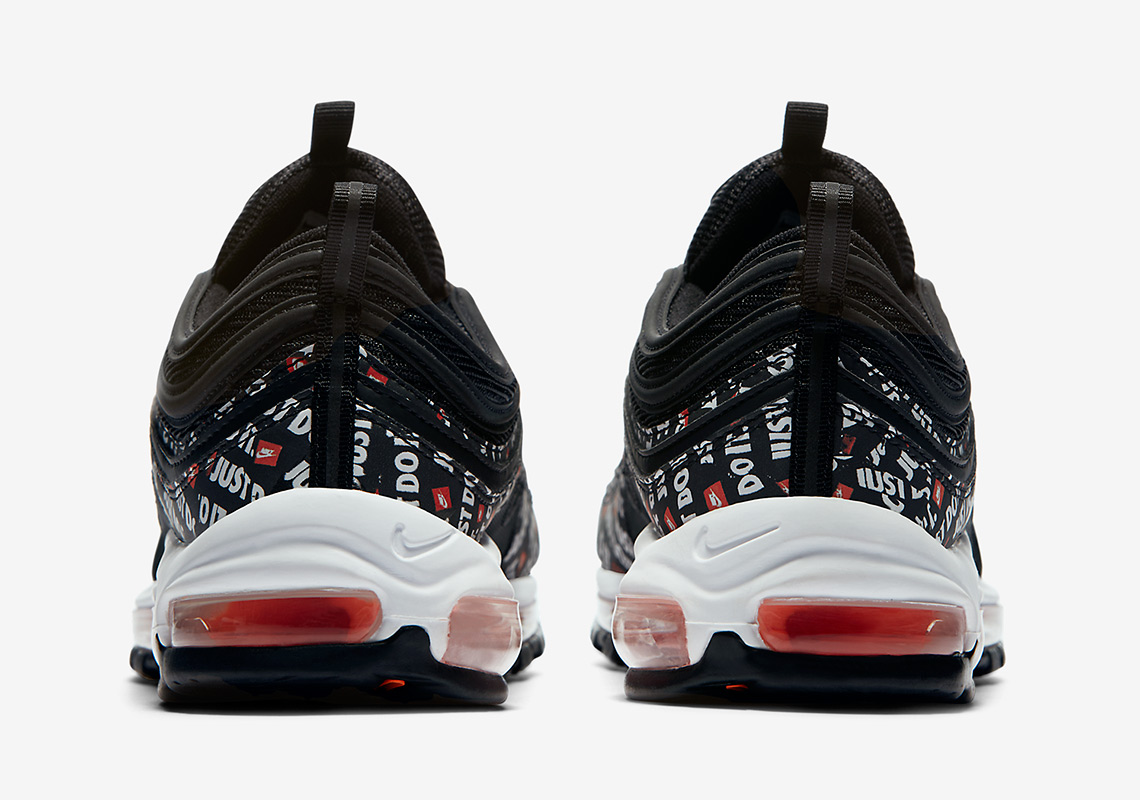 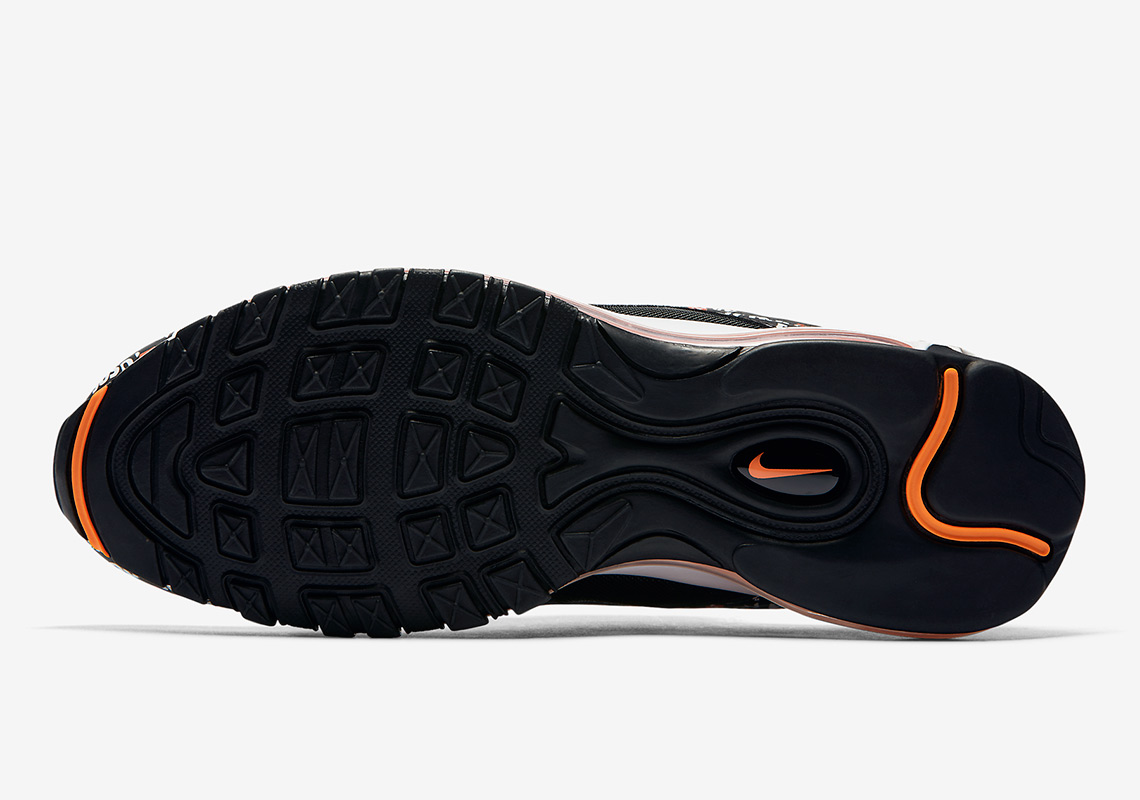