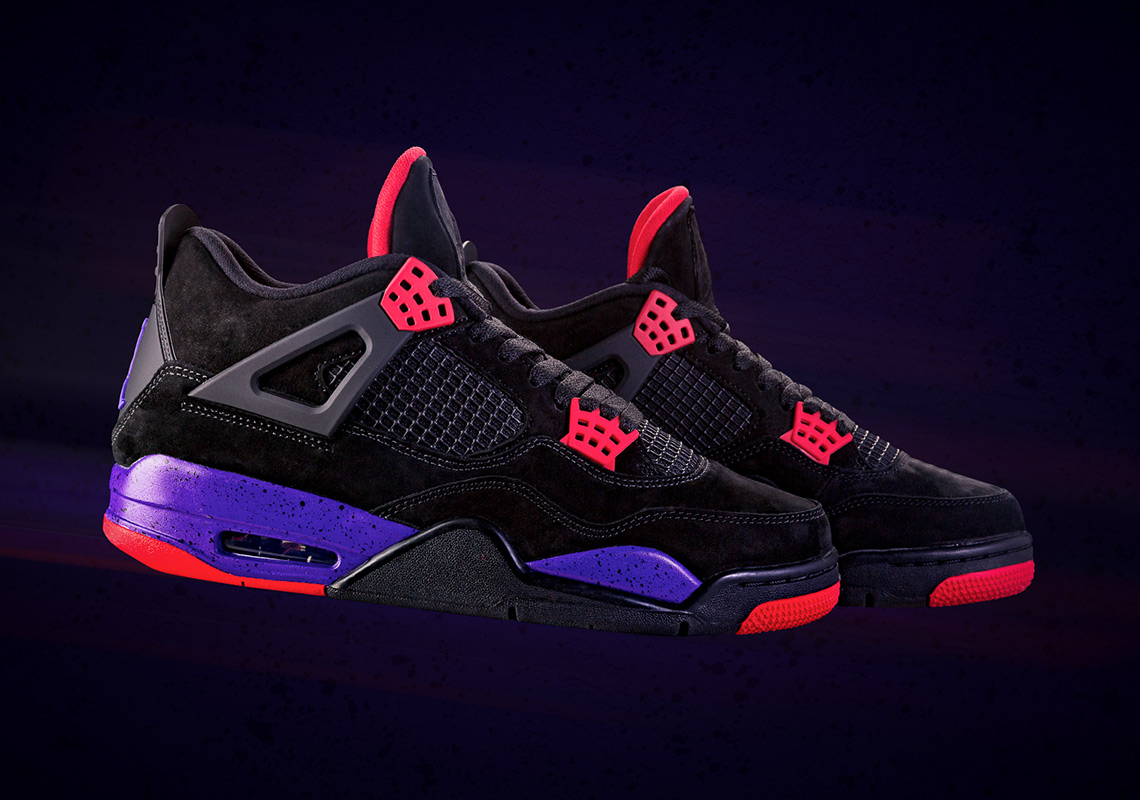 Where To Buy The Air Jordan 4 “Raptors”

Next week, one of the more talked-about Air Jordan Retro releases of 2018 will officially hit stores. While the shoes itself are a very straightforward colorway treatment inspired by the Toronto Raptors, the origin of the concept is a bit controversial as it traces back to Drake, the Toronto-based superstar that was set to jump ship from Jumpman into the hands of adidas. However, the beef with Pusha-T and the release of the seething diss-track titled “The Story of Adidon” led to some insurmountable tension between Champagne Papi and two of adidas’ most valuable partners in the entertainment industry, causing a chain reaction of events that led to the Canadian crooner wearing Air Jordans in his most recently revealed music video. Still, there was never any official announcement by Drake or adidas regarding a partnership, but based on recent events, it looks apparent that the deal that never happened will never happen.

That said, this upcoming release of the Air Jordan 4 “Raptors” will have even more ties to its hometown hero, so only time will tell just how Jordan Brand will tell the story behind this pair of Air Jordan shoes. Below is a list of shops that will release the Raptor Jordan 4s on August 18th, so check the list and stay tuned for updates. Photos courtesy of Titolo.

Where to Buy Air Jordan 4 “Raptors”

Where To Buy Air Jordan 4 “Raptors”” 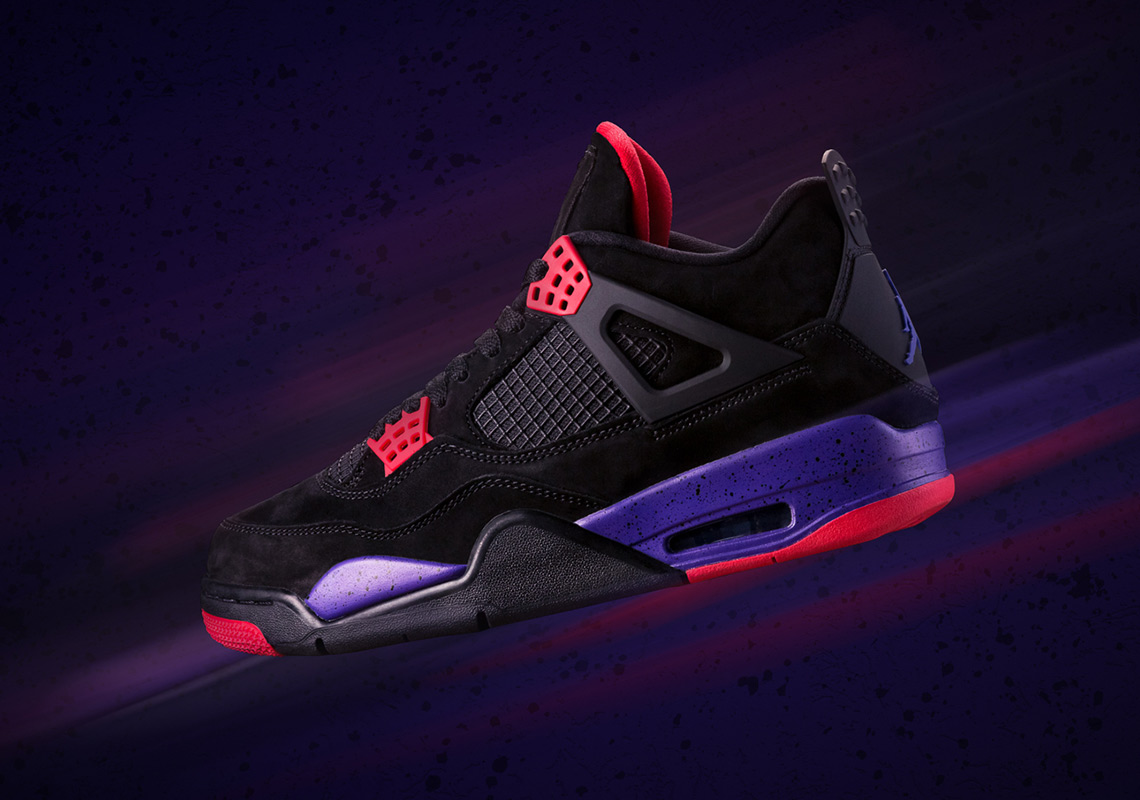 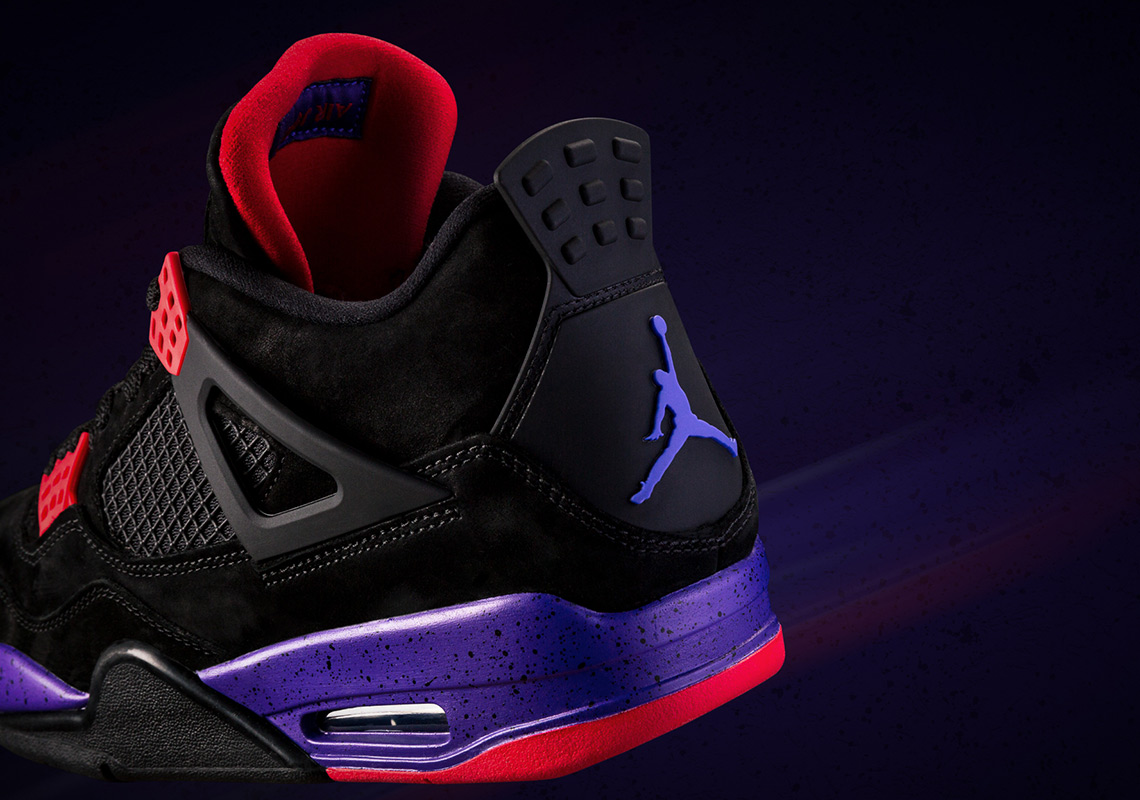 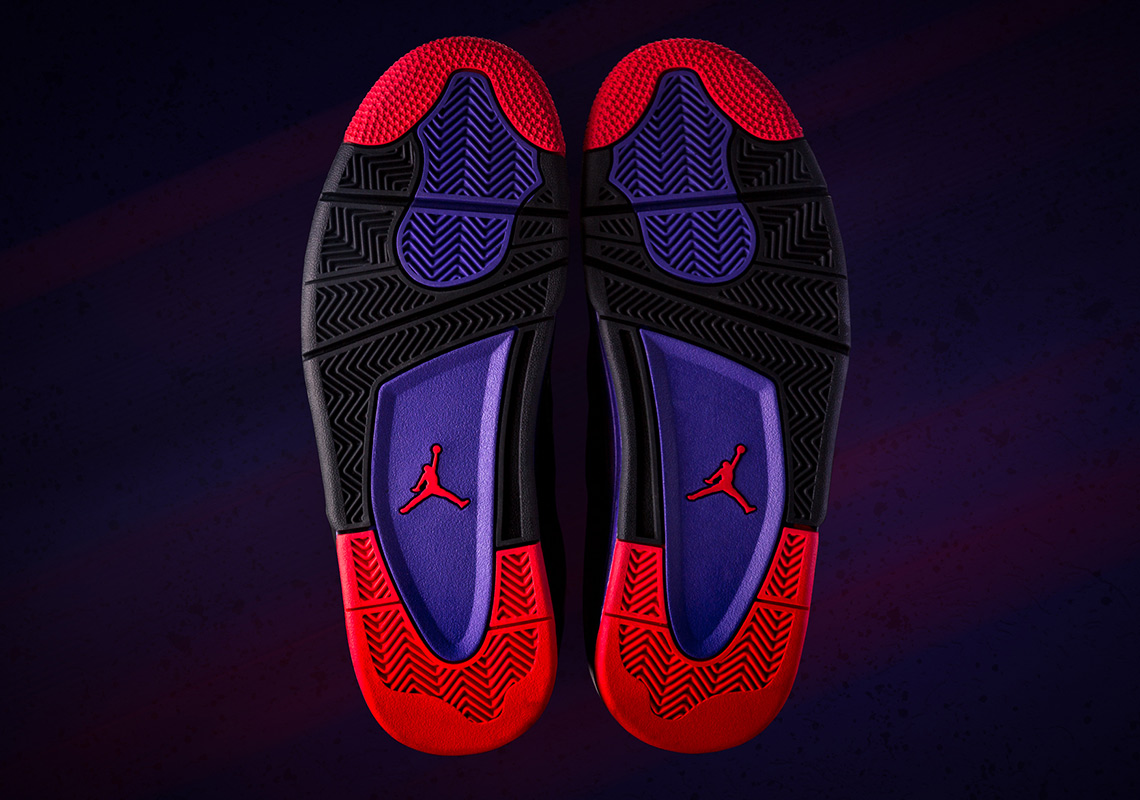