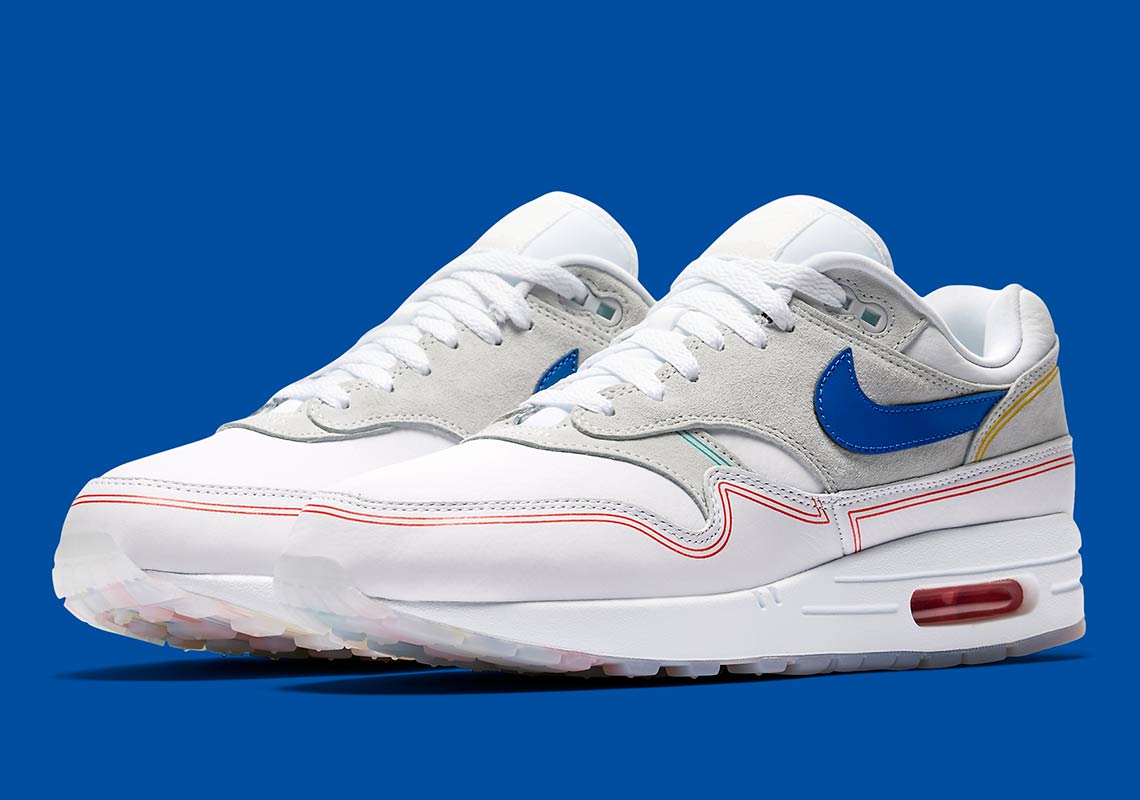 Nike Honors The Pompidou Centre, The Inspiration Behind The Air Max 1, With Two Special Releases

Anyone who values the Air Max 1 and its history should know exactly what the Centre Georges Pompidou is. The controversial structure opened in Paris in 1977 and was immediately derided by critics for its abstract nature, but was later heralded for turning the world of architecture upside down. For sneakerheads, Centre Pompidou carries immense significance as well, because it was the muse behind Tinker Hatfield’s Air Max 1. Its exposed skeleton and colorful tubing inspired Tinker, himself a trained building architect, to approach the Air Max 1 in the same manner. It established the brand’s direction with their new innovation, spawning a legacy of Air Max footwear that is currently even more relevant and impactful than it was three decades ago.

While the design of the Air Max 1 is a tribute to the building already, Nike is taking things a step further with two upcoming colorways of the shoe that further honor the iconoclastic building. Most notably, the colored tubes appear along the seams and lines of the silhouette as well as on the sole through a translucent outsole. A large P logo with a miniature Swoosh also appears beneath the shoe as well.

Release date information hasn’t been revealed just yet, but see the first two colorways just below and stay tuned for updates. 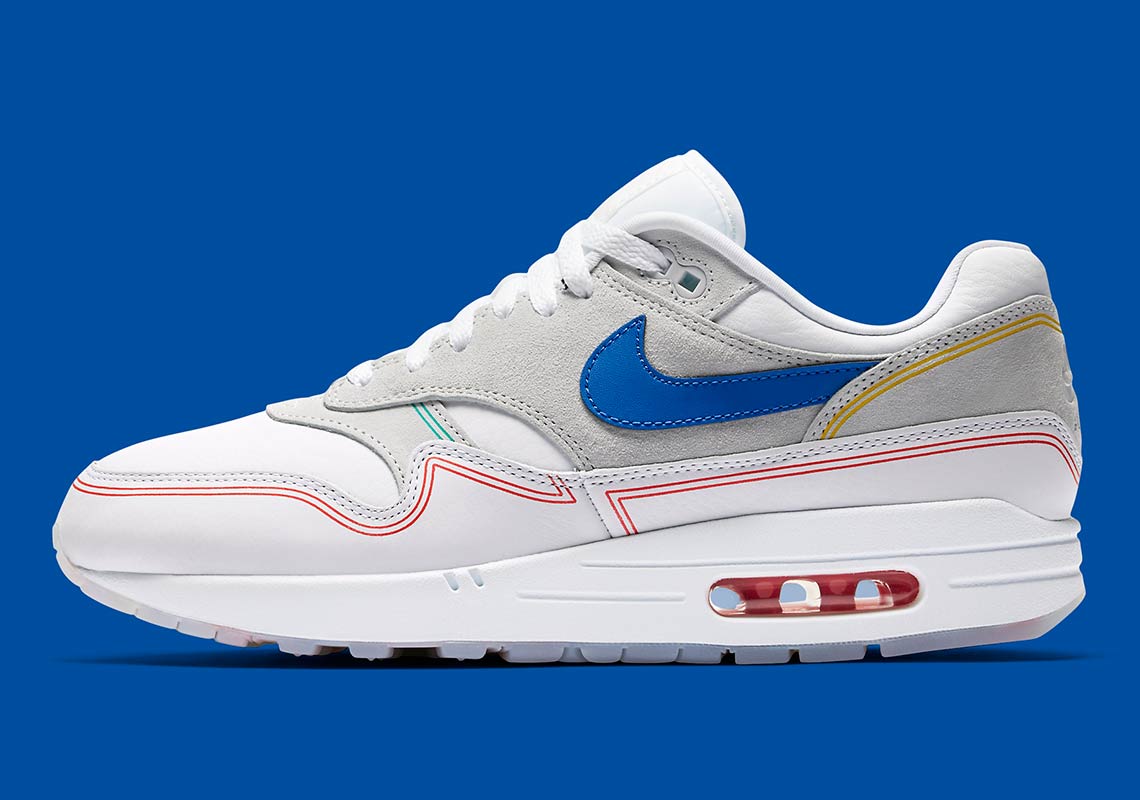 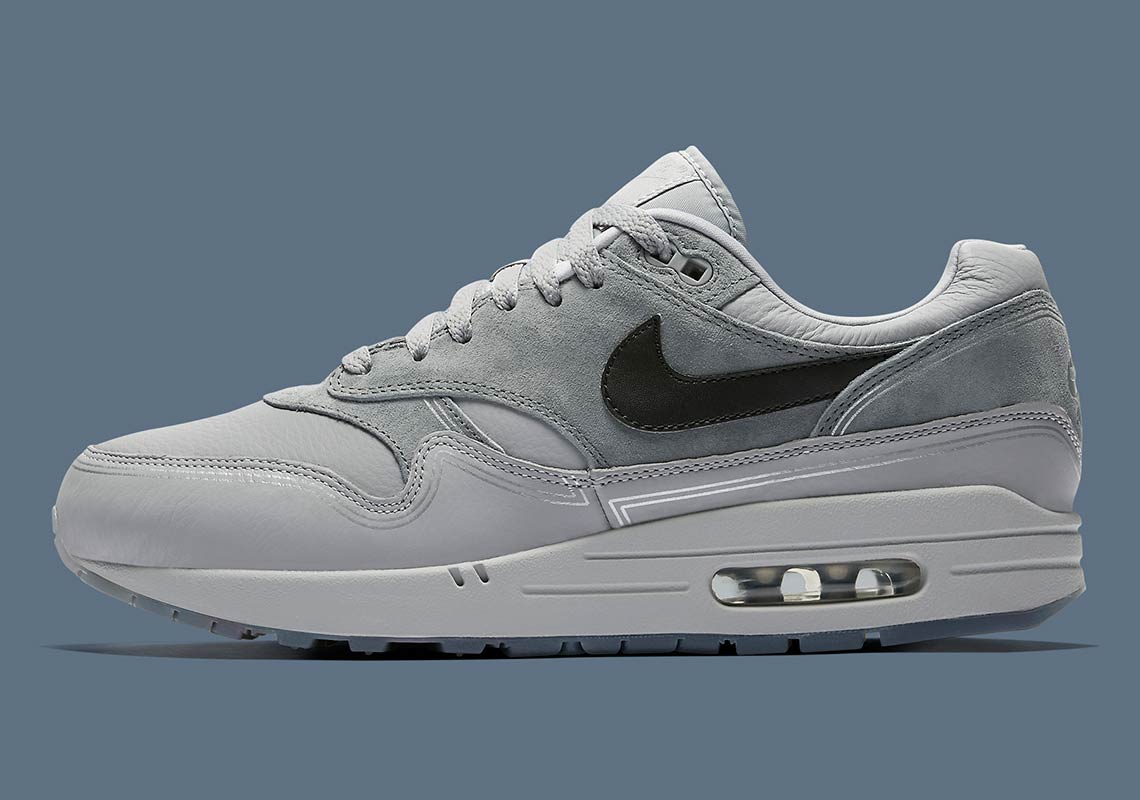 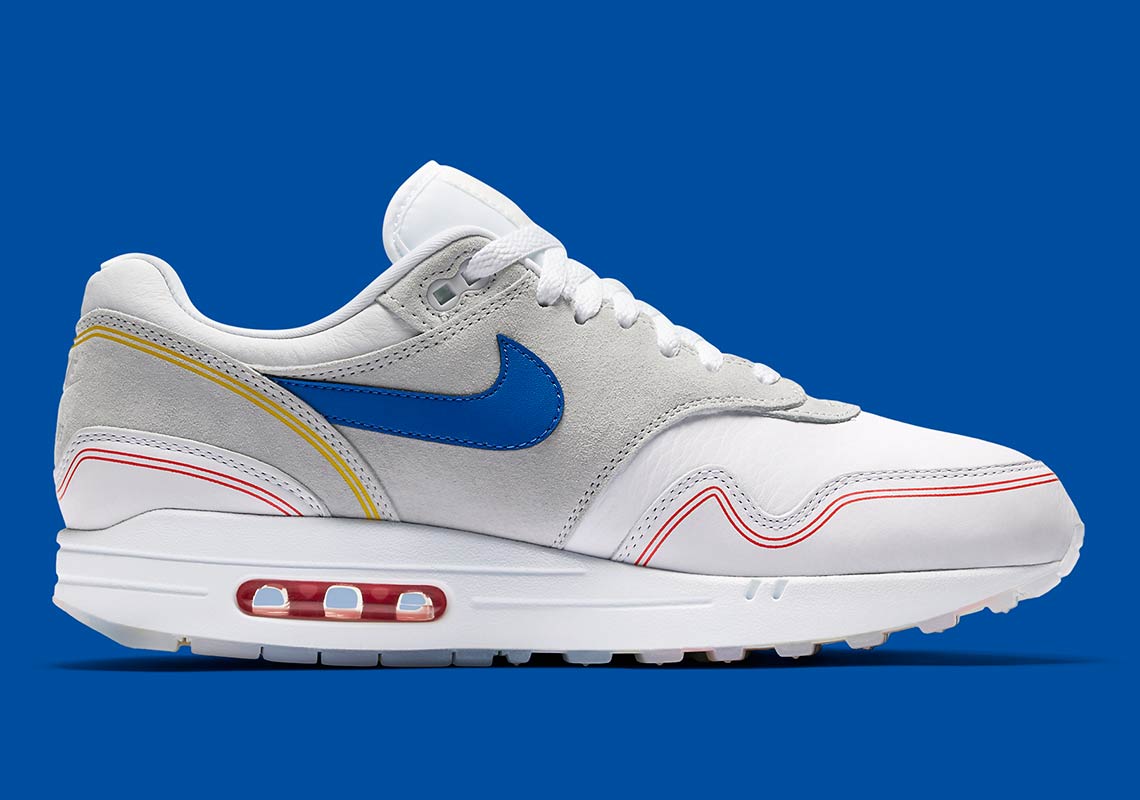 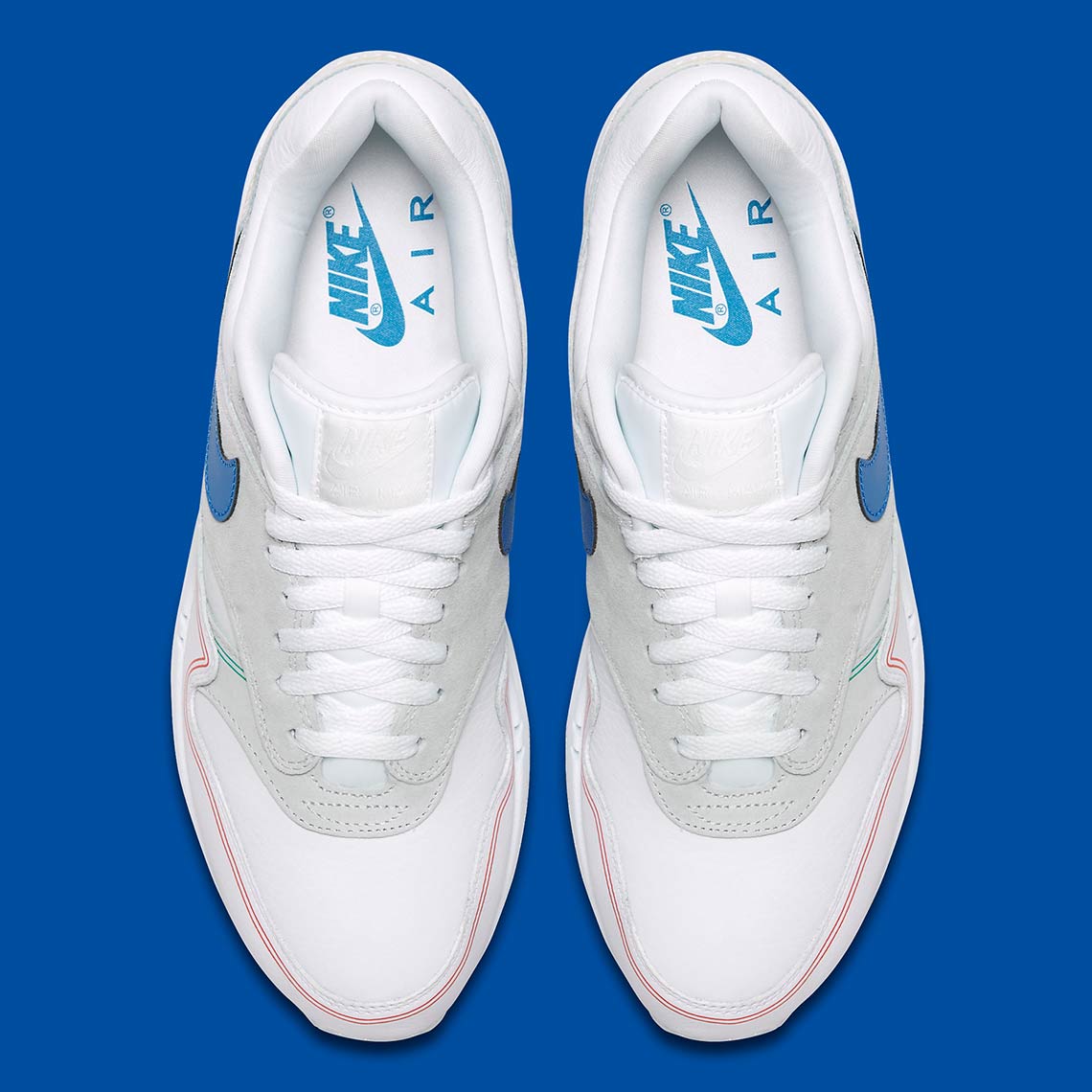 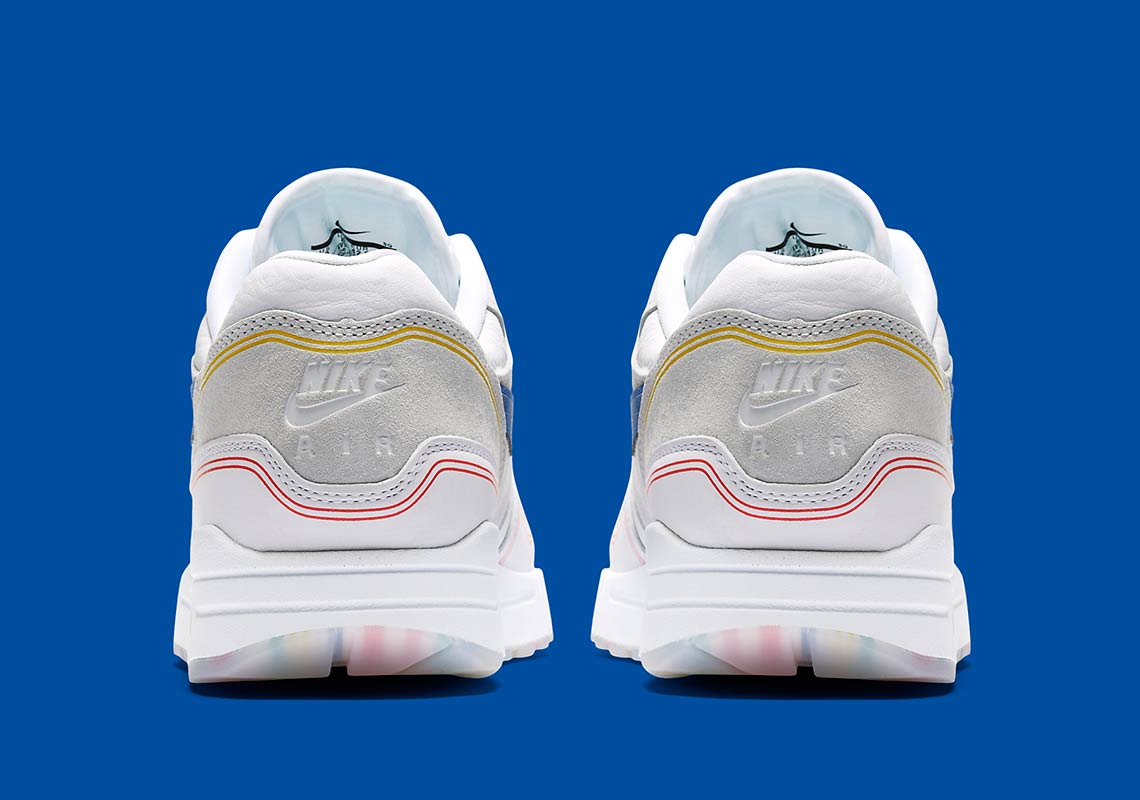 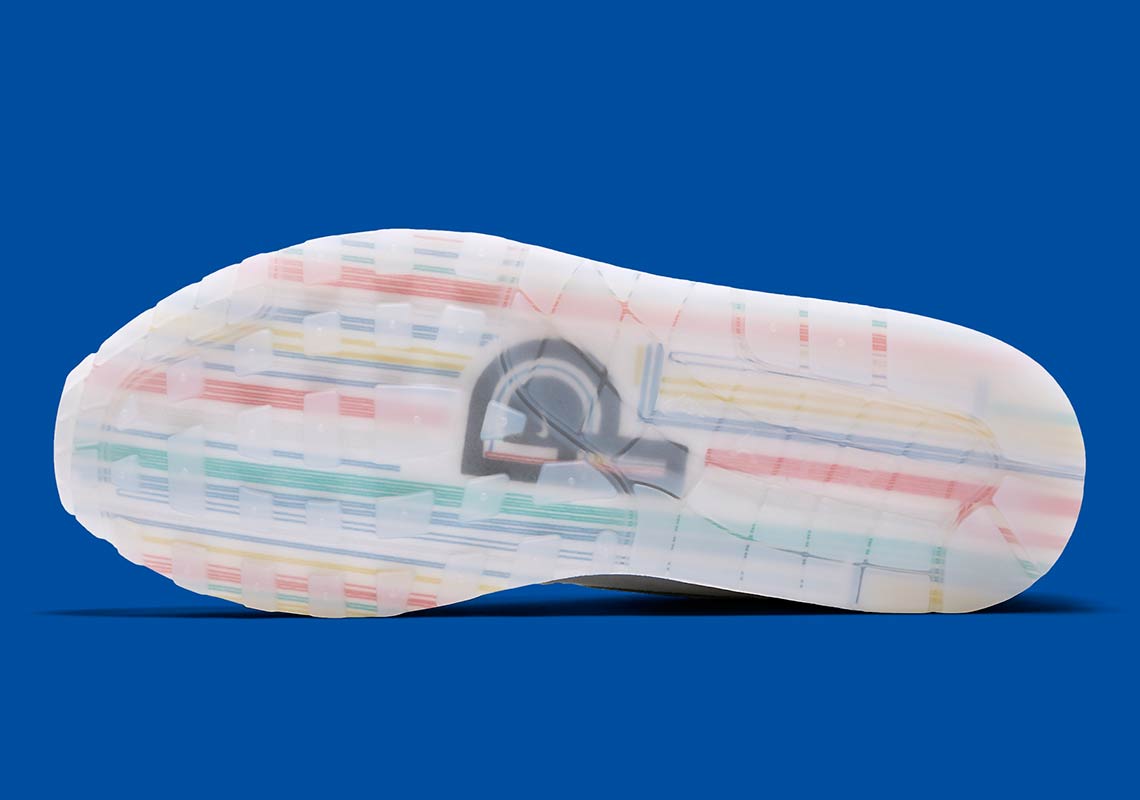 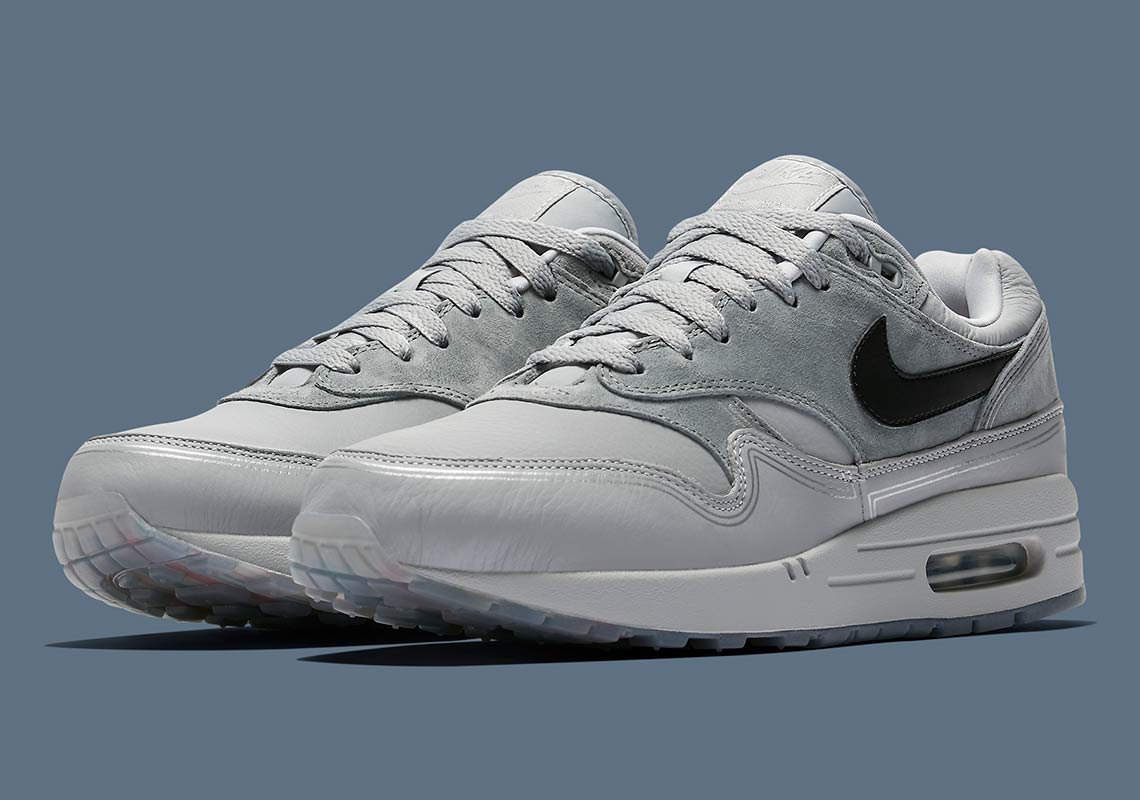 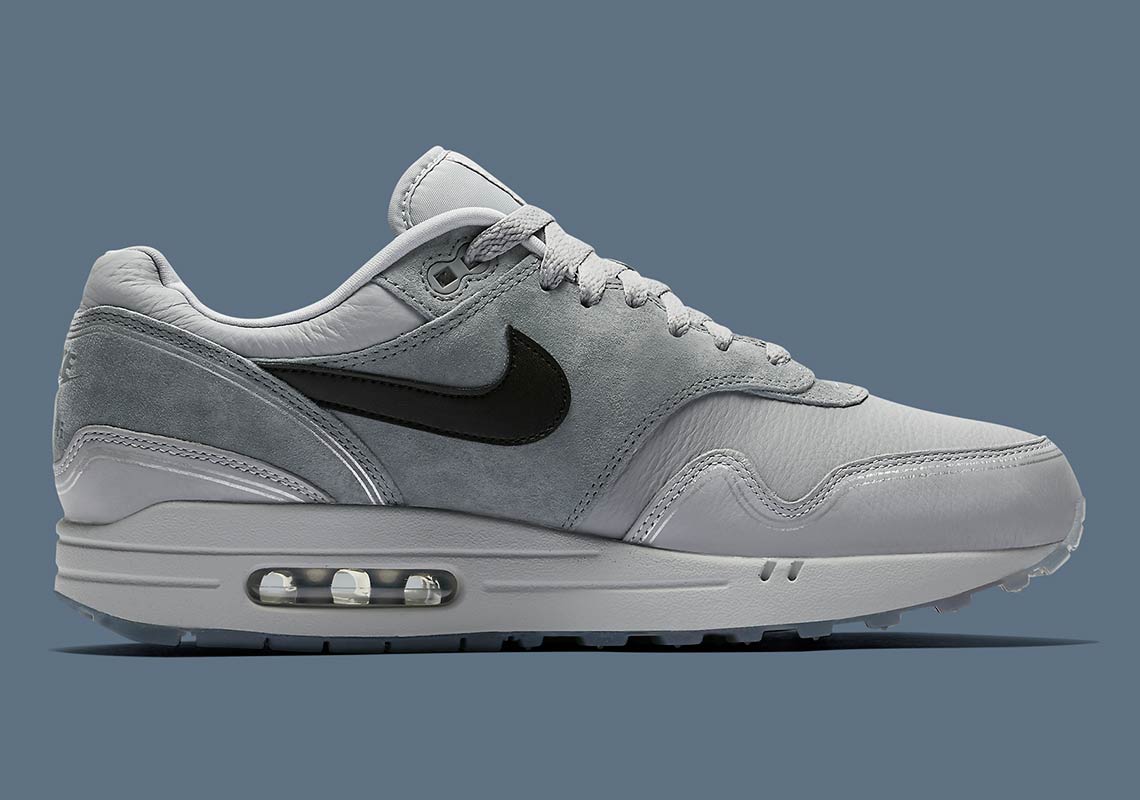 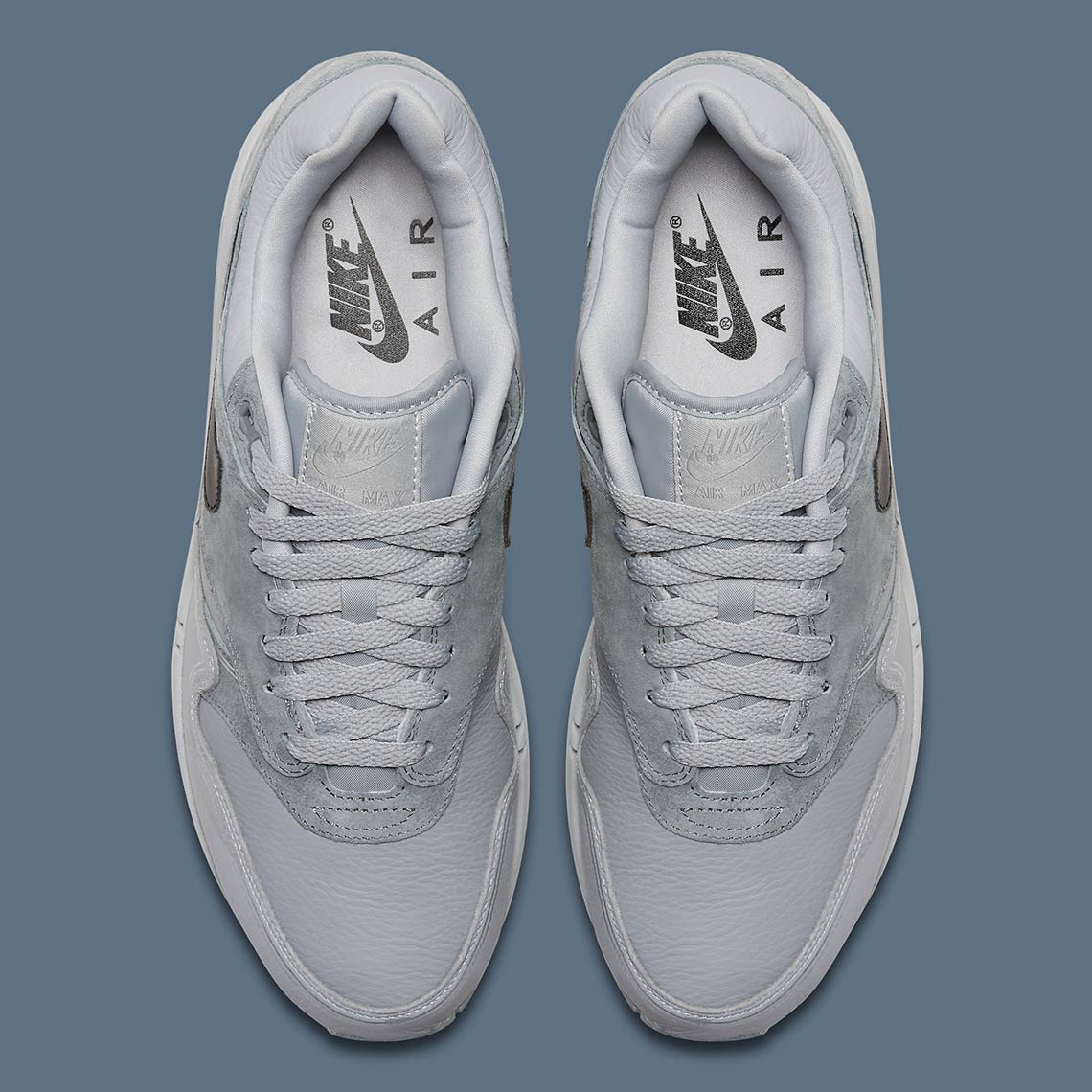 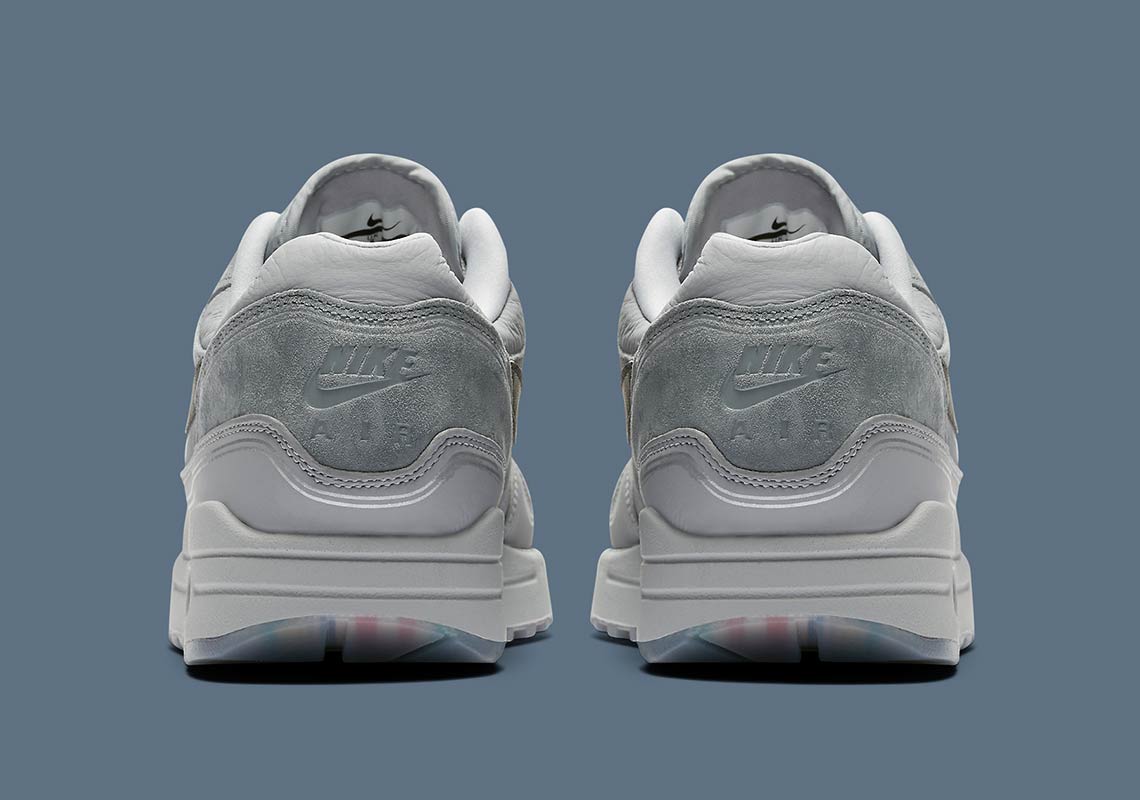 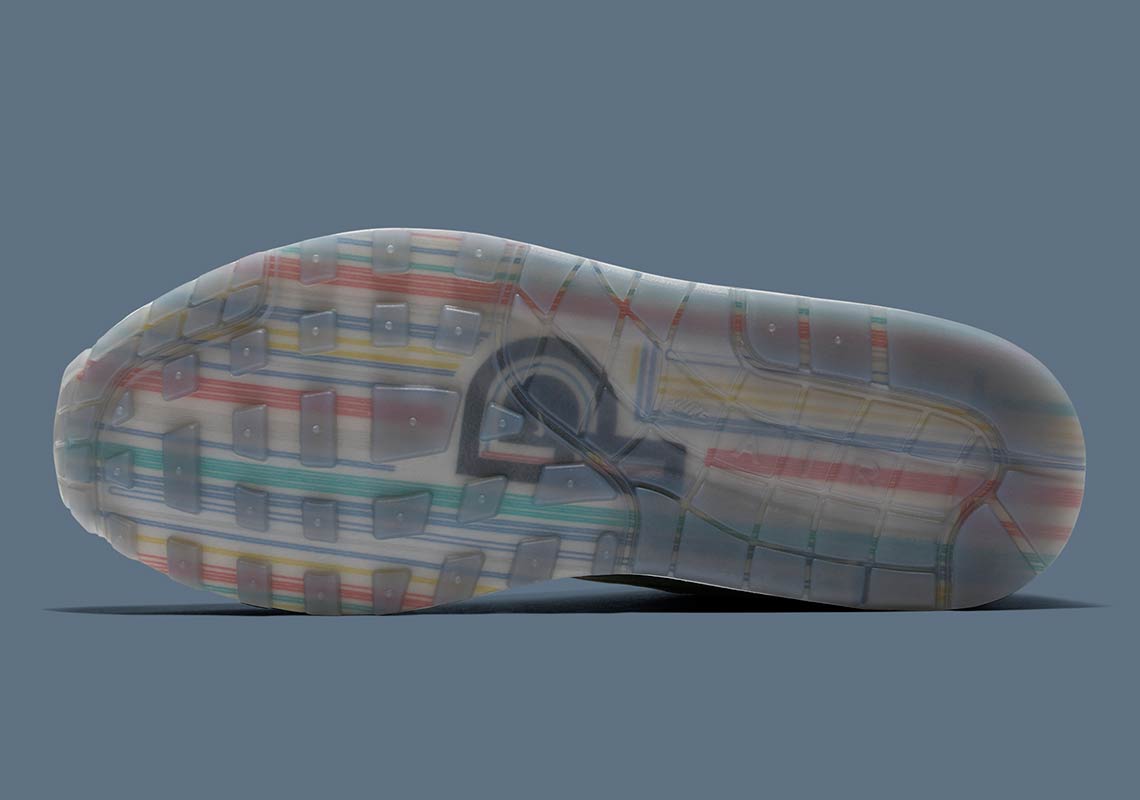