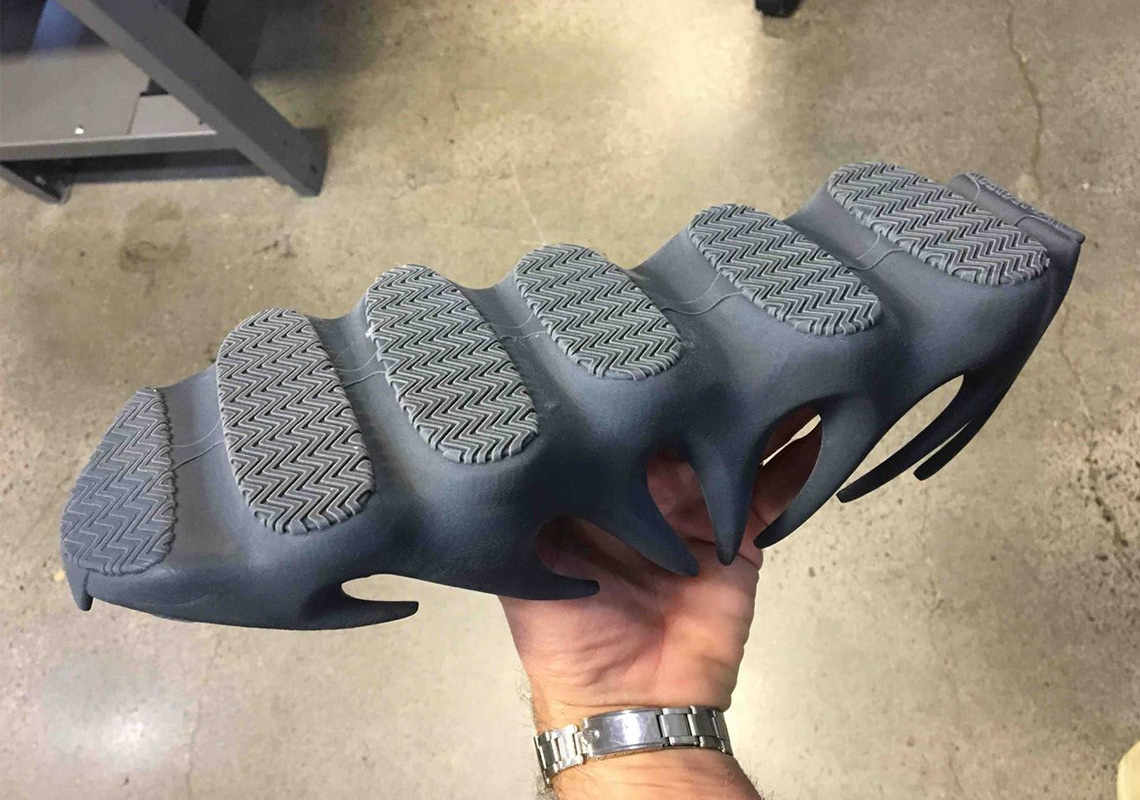 Kanye West Reveals A Closer Look At The adidas Yeezy 451

One of the wackiest Yeezy shoes yet is indeed the adidas Yeezy 451, a sneaker that Kanye first revealed earlier this year and later confirmed it as part of his 2019 footwear launch slate in his quick marker-on-paper sketches. In his latest tweet, the controversial designer/musician offers up the most updated look at the outsole of the Yeezy 451, one that has been reworked by legendary footwear designer Steven Smith. Smith has penned some unforgettable classics like the Reebok Instapump Fury and the recently unearthed Zoom Streak Spectrum Plus, and his work with the Yeezy line should only add to his already astounding resume as one of the most influential footwear designers ever. See a closer look at the adidas Yeezy 451 sole below.

Steven Smith’s been reworking the bottom unit on the 451 I’m super excited about where he got it YEEZY 2019 pic.twitter.com/xpSNq9DO6A 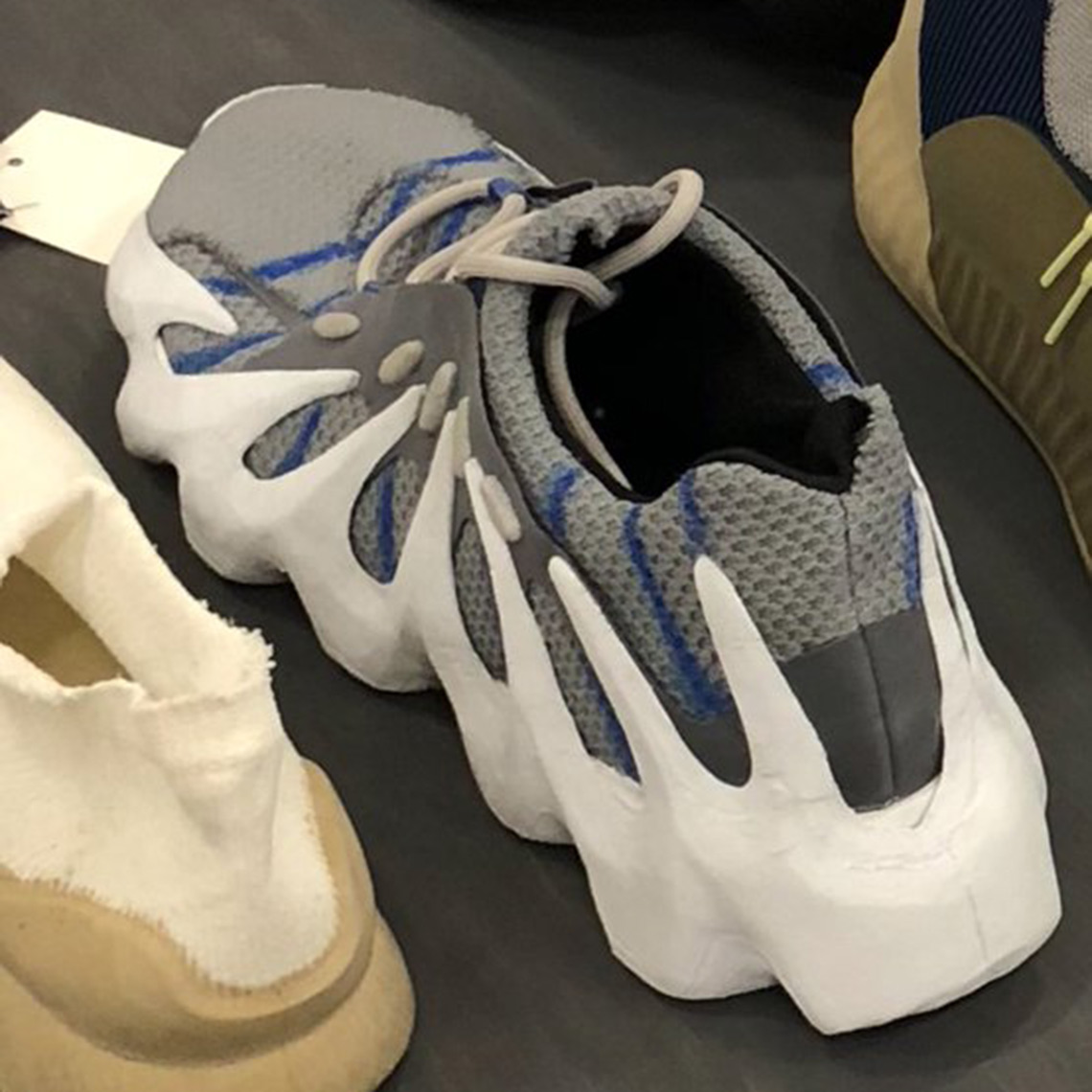