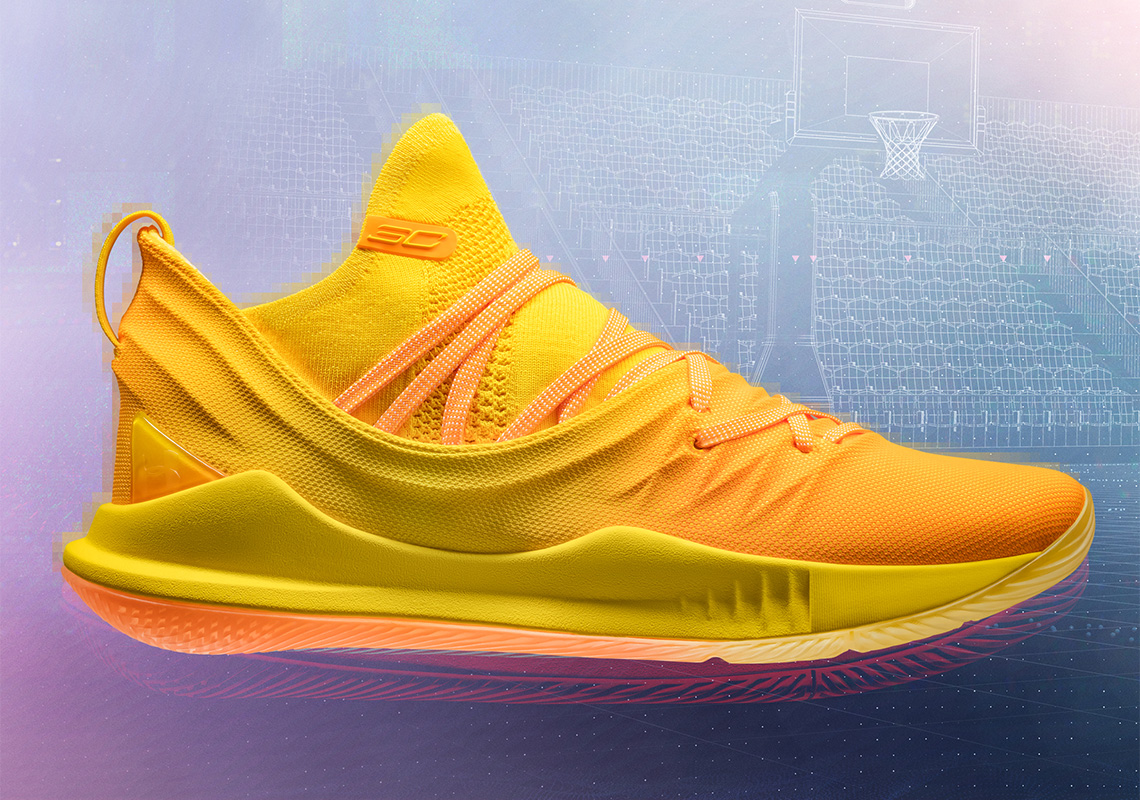 Steph Curry has changed the way the game of basketball is played, it is as simple as that. Three point field goal attempts are at an all time high throughout every level of the game. Up-and-coming hoopers used to spend hours in the gym practicing dunks and their play inside the paint, but now if you aren’t putting up hundreds of three-point baskets per day, you are going to fall behind. In the history of the NBA, not many people can claim to have completely changed the way the game is played. Names the likes of Wilt Chamberlain, Magic Johnson, and LeBron James immediately come to mind, but now the baby faced assassin has demanded his name be added to that list by way of his seemingly effortless shooting motion. While Chef Curry is not alone in the effort, one can seriously stake the claim that he is the integral cog in the proverbially unbeatable machine that is the Golden State Warriors. In honor of the new pace Curry has set, he and Under Armour are taking to Europe and Asia to spread his work ethic and will-to-win to his loyal followers.

In conjunction with this global trip, UA will be releasing three colorways of the low-cut UA Curry 5. One pair hit retailers globally today, February 7th, dressed in a clean tan color scheme with a gum bottom sole unit, while lucky fans in Manila, Wuhan, and Tokyo will be given exclusive access to a Warriors-friendly gold pair Steph laced up in the NBA Finals. Finally, devoted supporters of number 30 that reside in Tokyo will be given the opportunity to purchase a black variety with colorfully shimmering details ahead of its November launch. On top of all that, Curry and his father, Dell, will be competing in the UA 3×3 basketball tournaments that will take place in  Manila, Philippines, Wuhan, China and Tokyo, Japan from September 7-12. Grab a detailed look at these three UA Curry 5 colorways and stay tuned for updates regarding future Curry launches. 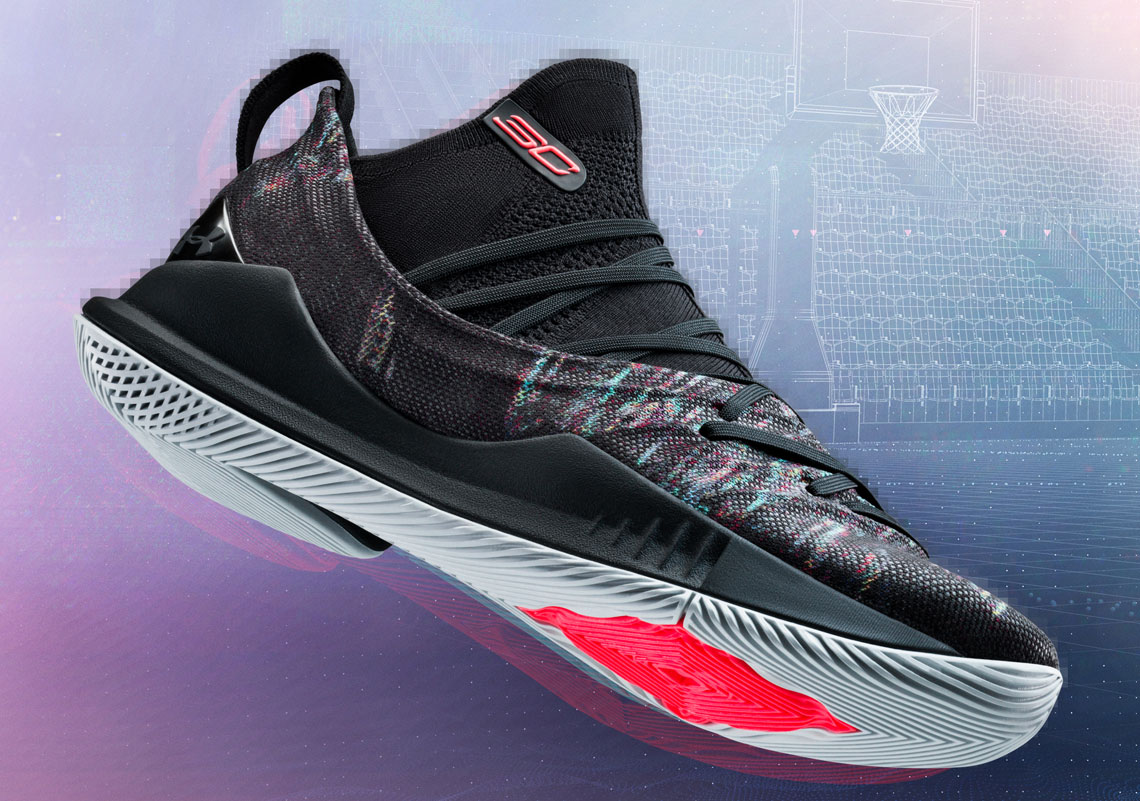 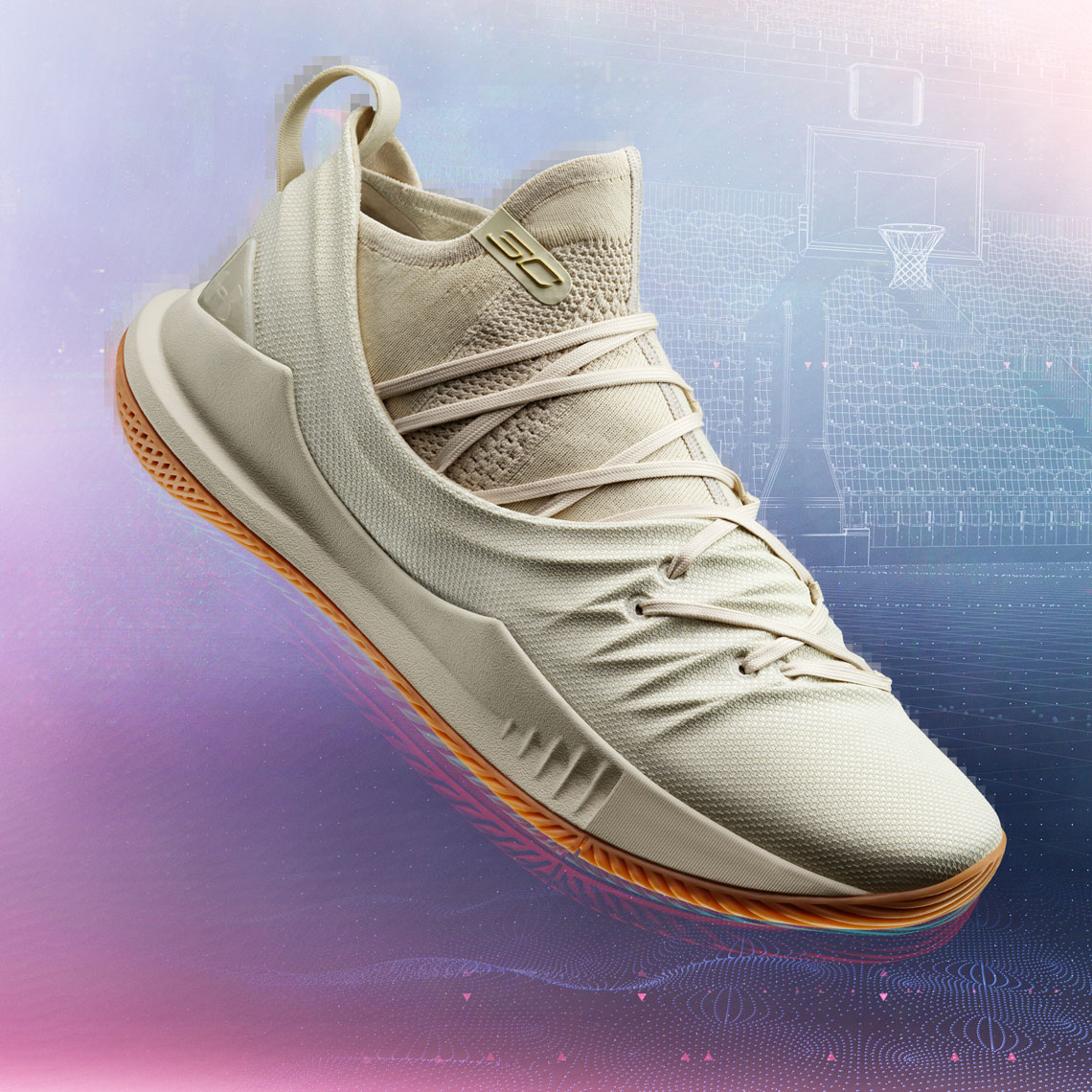