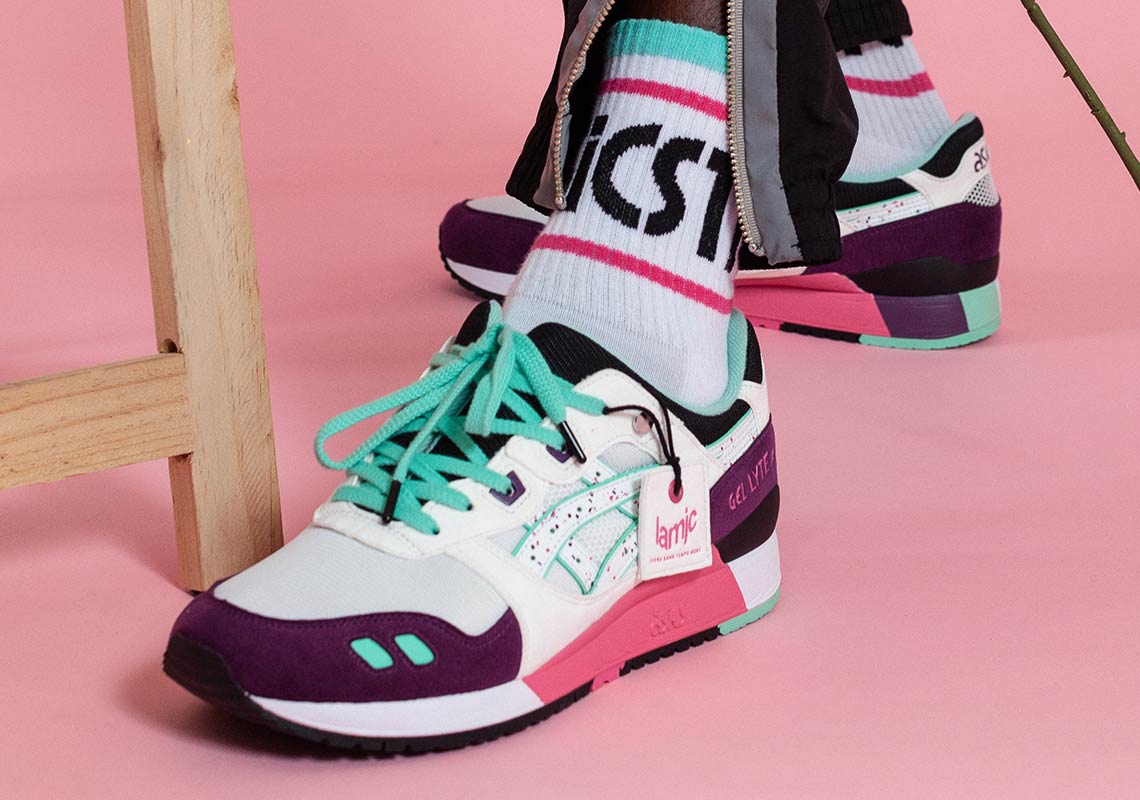 Michael Dupouy of La MJC fame is a modern-day renaissance man. He’s covered the best of street culture every year since 2006 with his ALL GONE books. He works closely with Paris-based Club 75 for special releases and pop-ups. And now he’s re-releasing the classic GEL-Lyte III that he first teamed up with ASICS for in 2008. Originally released in a run of only 100 pairs, the special La MJC sneakers featured a retro mix of materials and colors — nodding to the running shoes of the late ’90s — and turned the heads of sneaker lovers the world over with their bold burgundy, mint, and pink detailing. Now, ten years after their original release, the special GEL-Lyte IIIs are coming back again with all the famous detailing from the first release — plus a few special additions. Made entirely in Japan, the premium kicks arrive with three sets of laces and two interchangeable insoles. They also come packaged in a giant tote bag with a backpack, a cap, and a pair of socks.

The La MJC GEL-Lyte IIIs will release exclusively at Club 75 in Paris September 8th, and are set to retail for €250 — a reasonable price considering all the accoutrements they’re packaged with. Enjoy a look at the shoes and matching gear below, and head over to Club 75 this weekend to cop your pair if you’re lucky enough to be located in Paris. 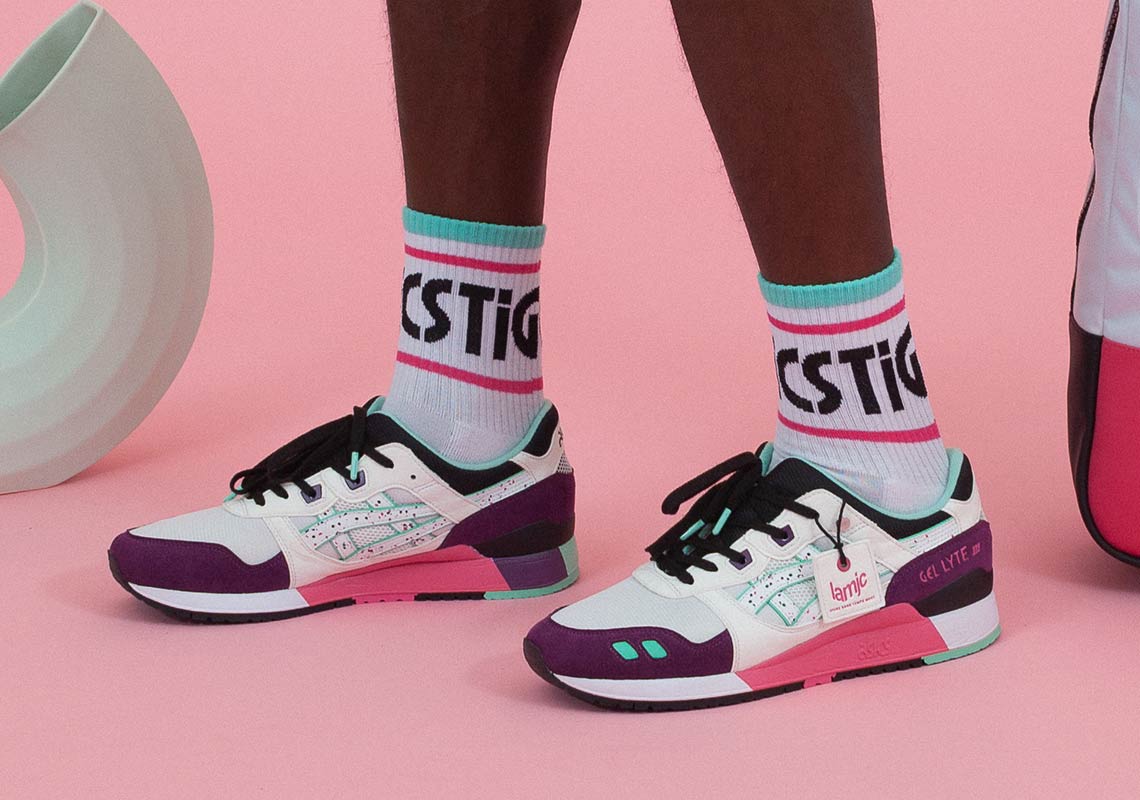 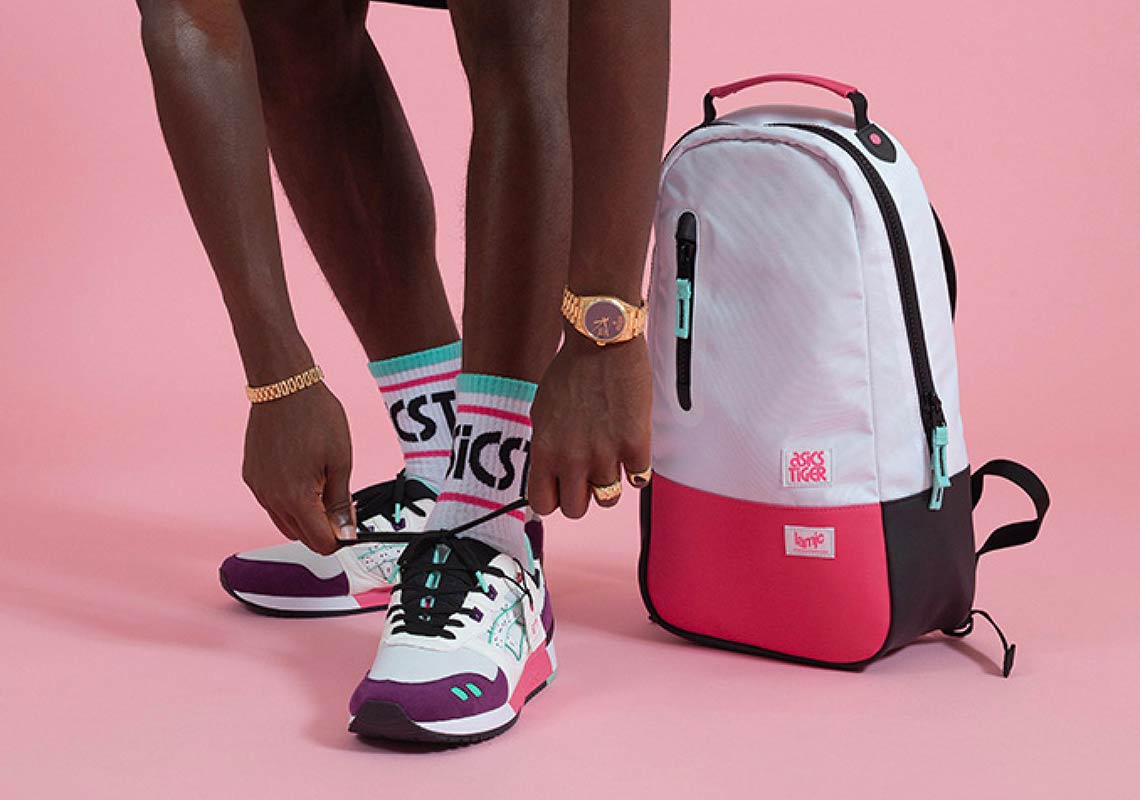 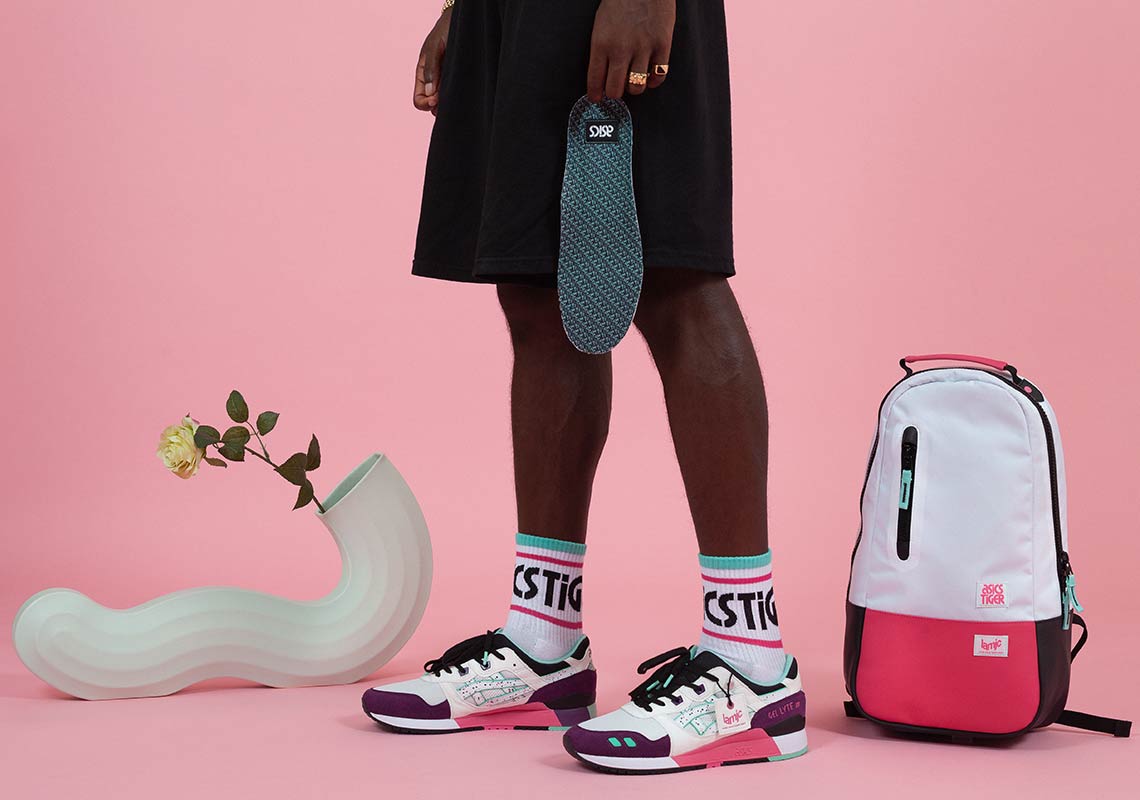 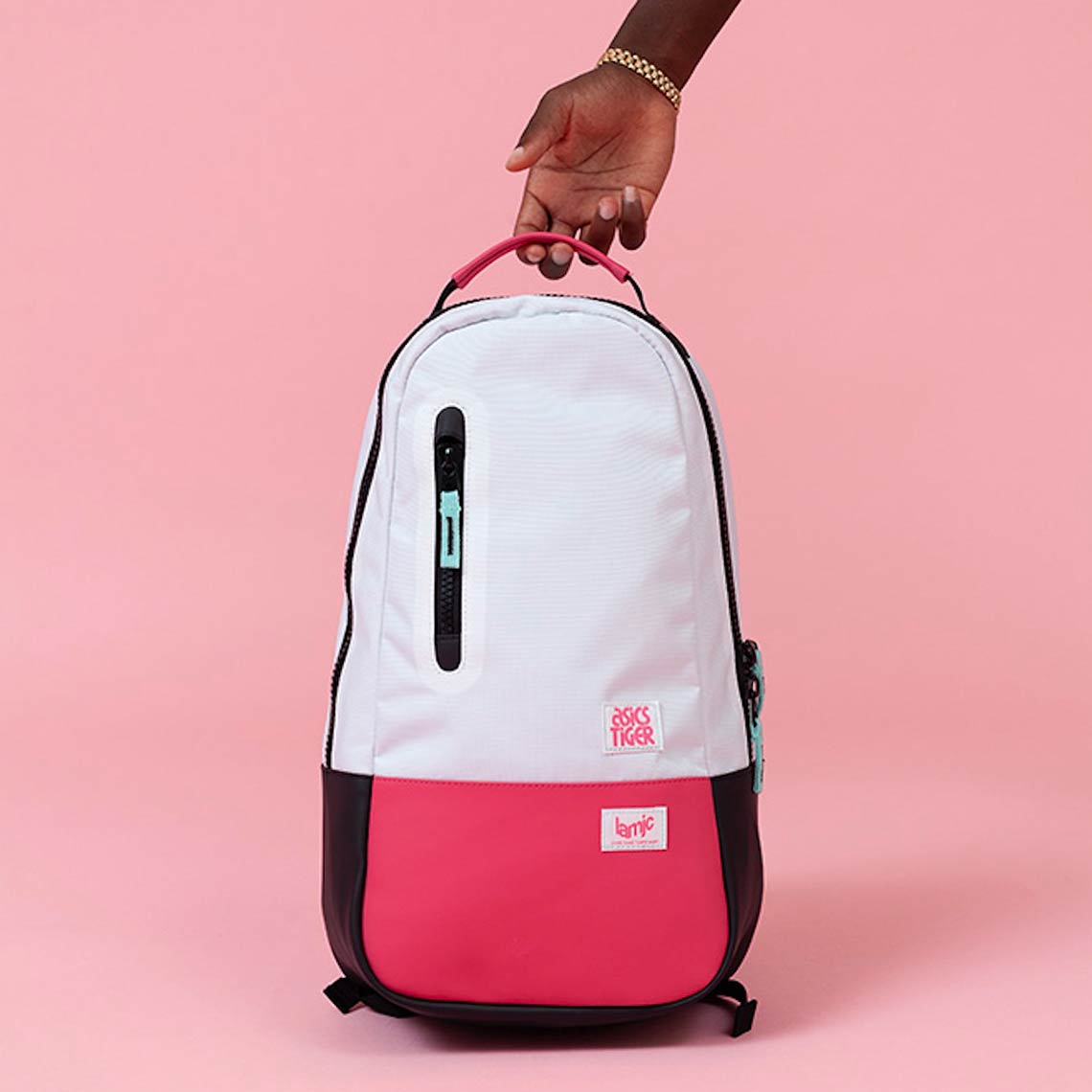 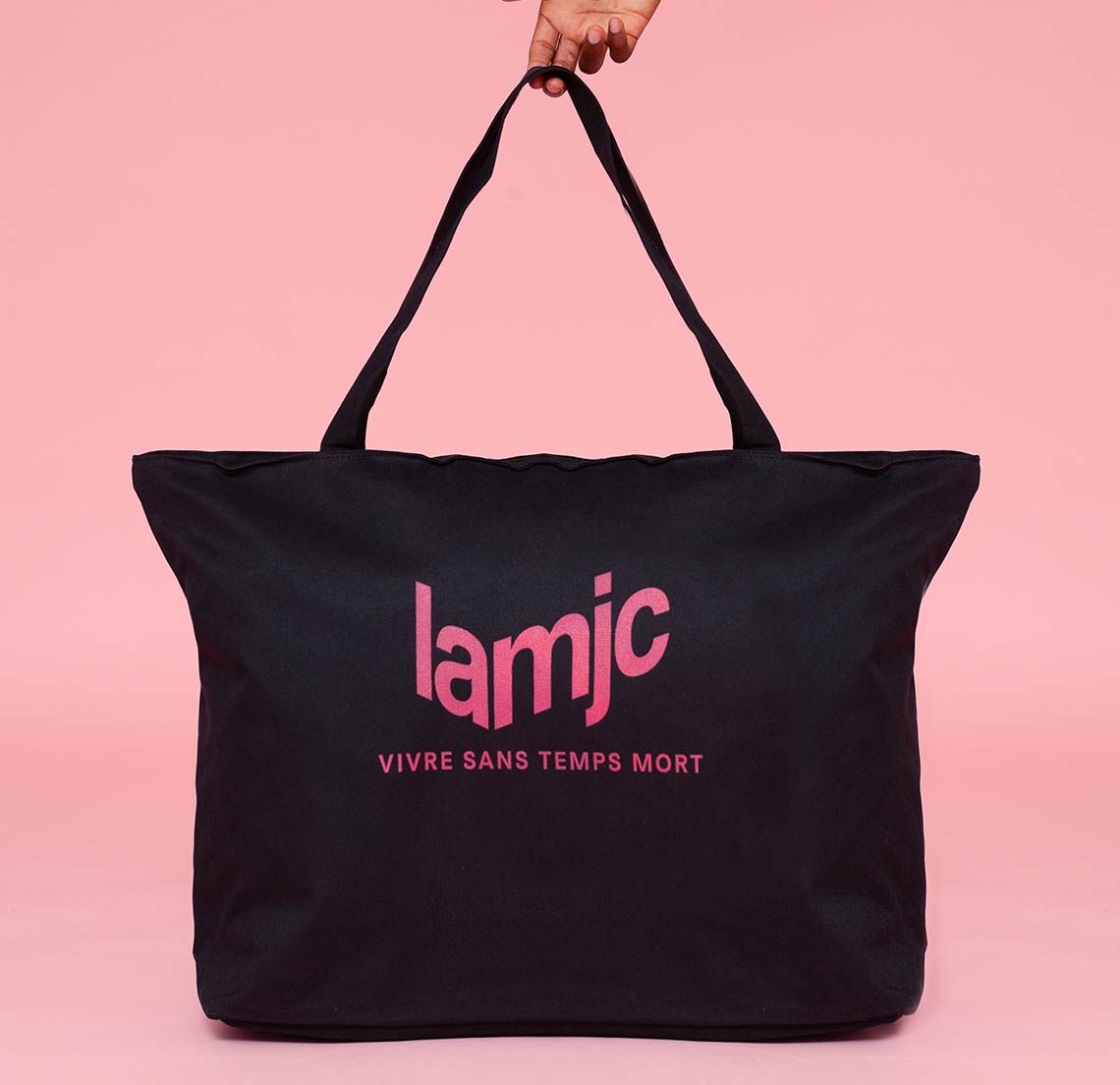 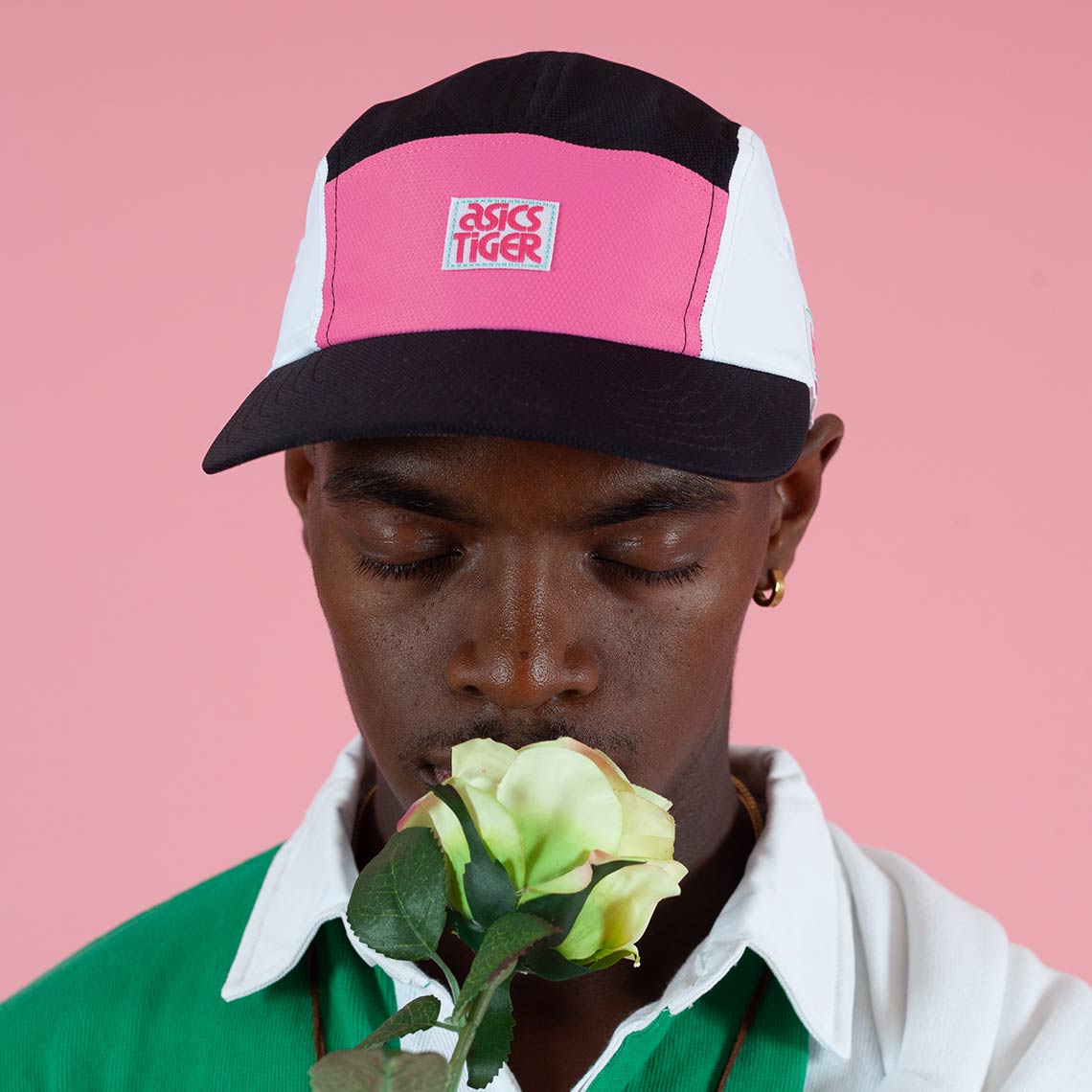