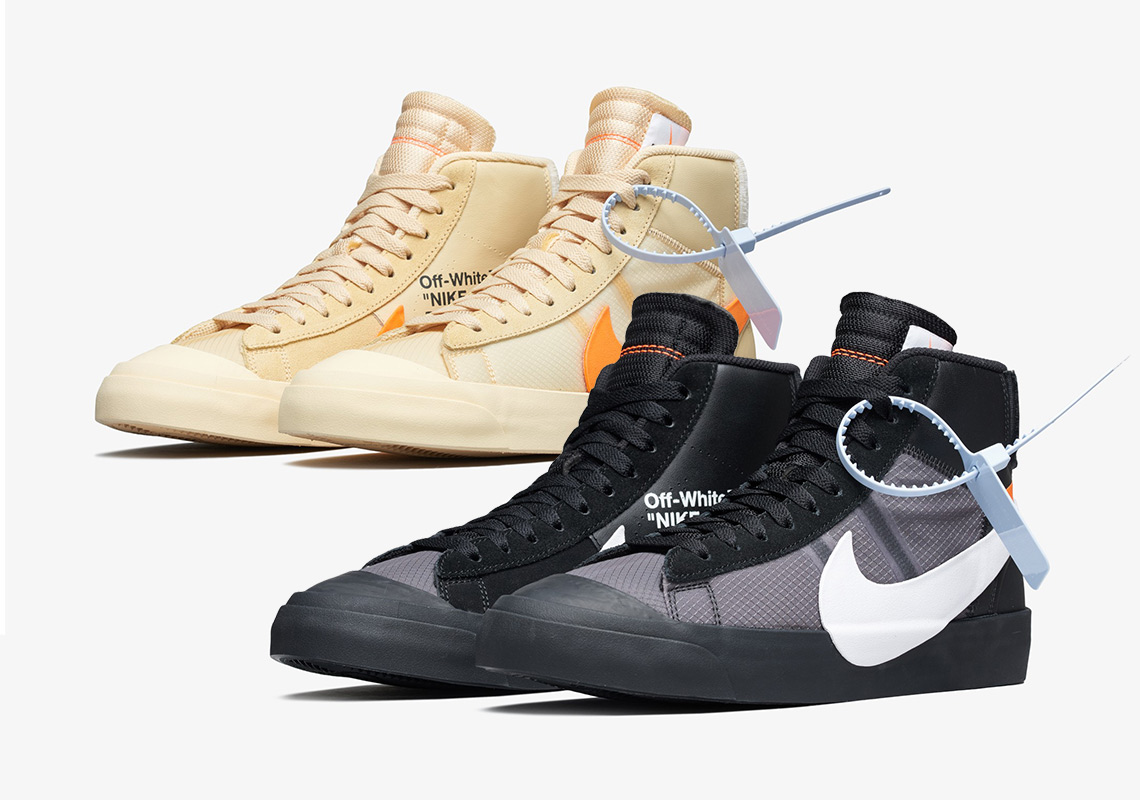 After dominating headlines last month with his “Queen” collection for Serena Williams — complete with a brand-new Air Max 97 — Virgil Abloh is back in the public eye again, as official images of his two new Off-White Nike Blazers have been unveiled. Abloh’s remarkable propensity for never straying far from the limelight has continued ever since the release of his original “The Ten” collection in September 2017, and now his highly-anticipated seasonal takes on a beloved silhouette will ensure he stays there long into the fall and winter.

Entitled the “All Hallow’s Eve” and the “Grim Reaper,” the two seasonal Blazers feature a deconstructed aesthetic, two-tone color palates and Abloh’s instantly recognizable bold branding. The “All Hallow’s Eve” offers a halloween-ready combination of cream and orange, while the “Grim Reaper” opts for a spooky black and white. The former is notable for utilizing a retro color scheme not seen before on Off-White releases, while the latter’s translucent midfoot stands out even more than usual due to its dark black base. Both shoes also feature Virgil’s Helvetica branding on the medial midfoot, and are completed with a signature zip tie. A release is currently set for the last weekend of September, with Japanese retailers reporting an exact date of September 27th — so be sure to keep it locked to our Sneaker Release Dates page for more detailed information on this fall drop as it’s available. 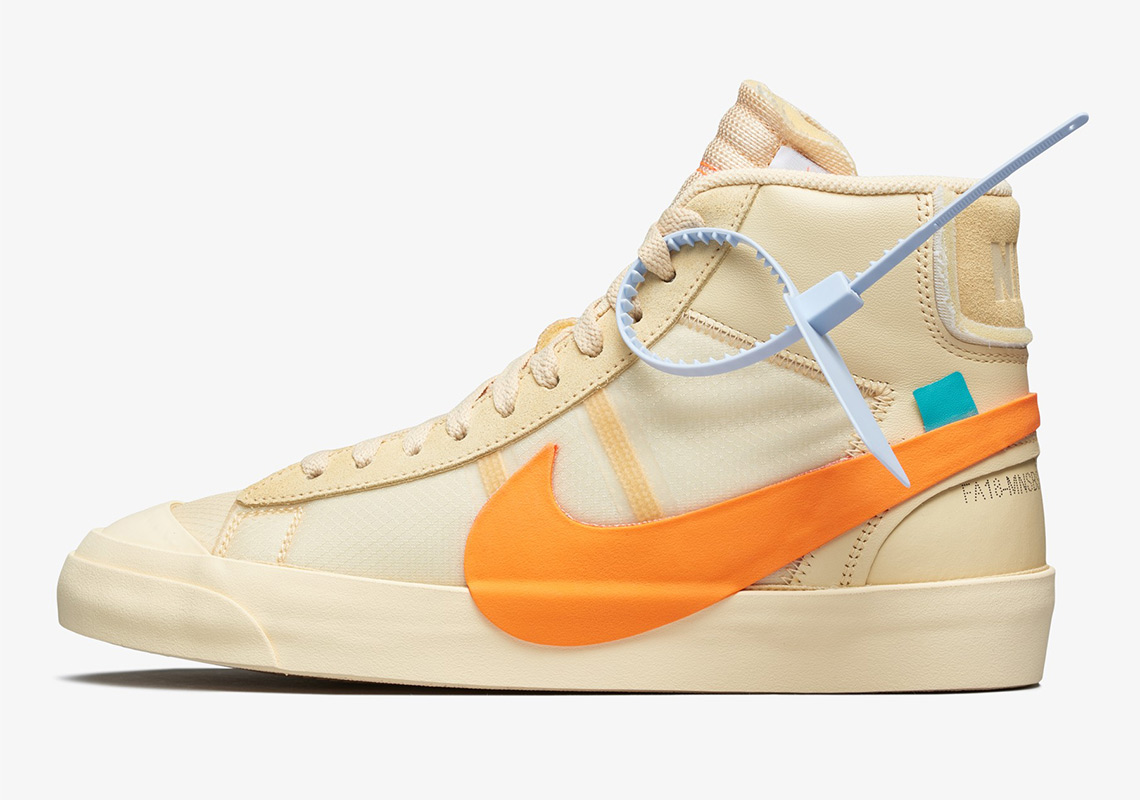 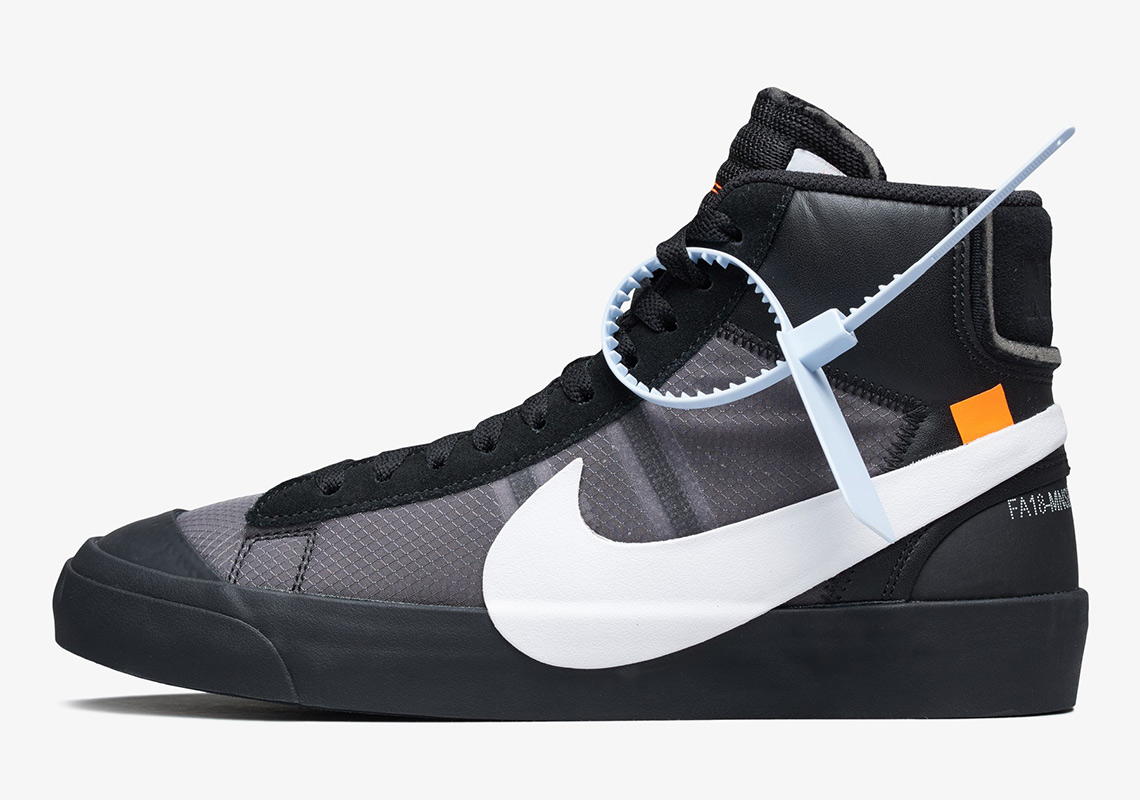 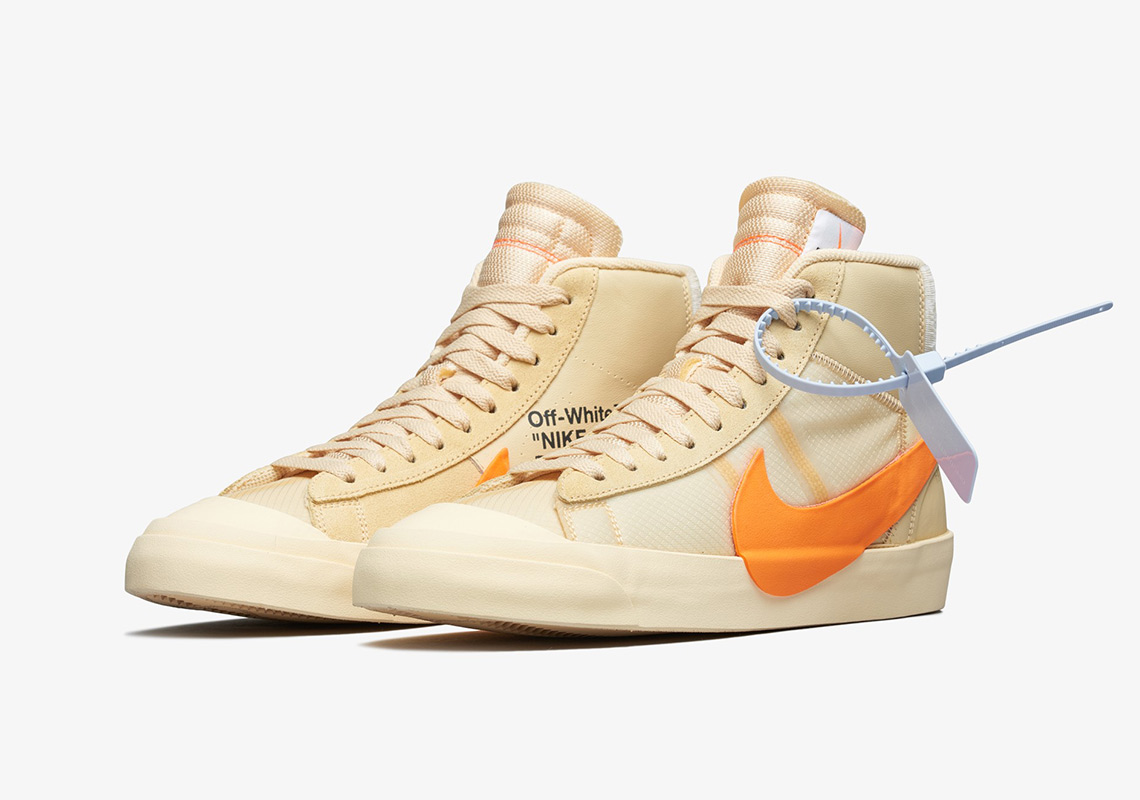 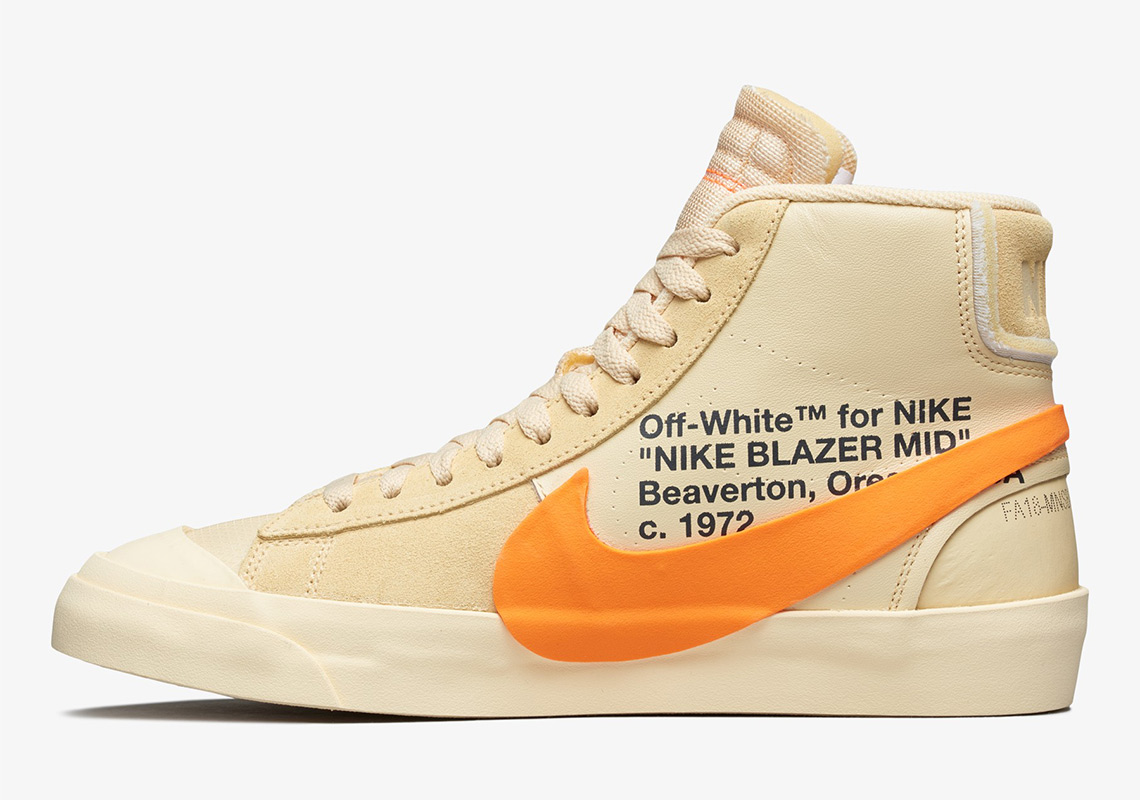 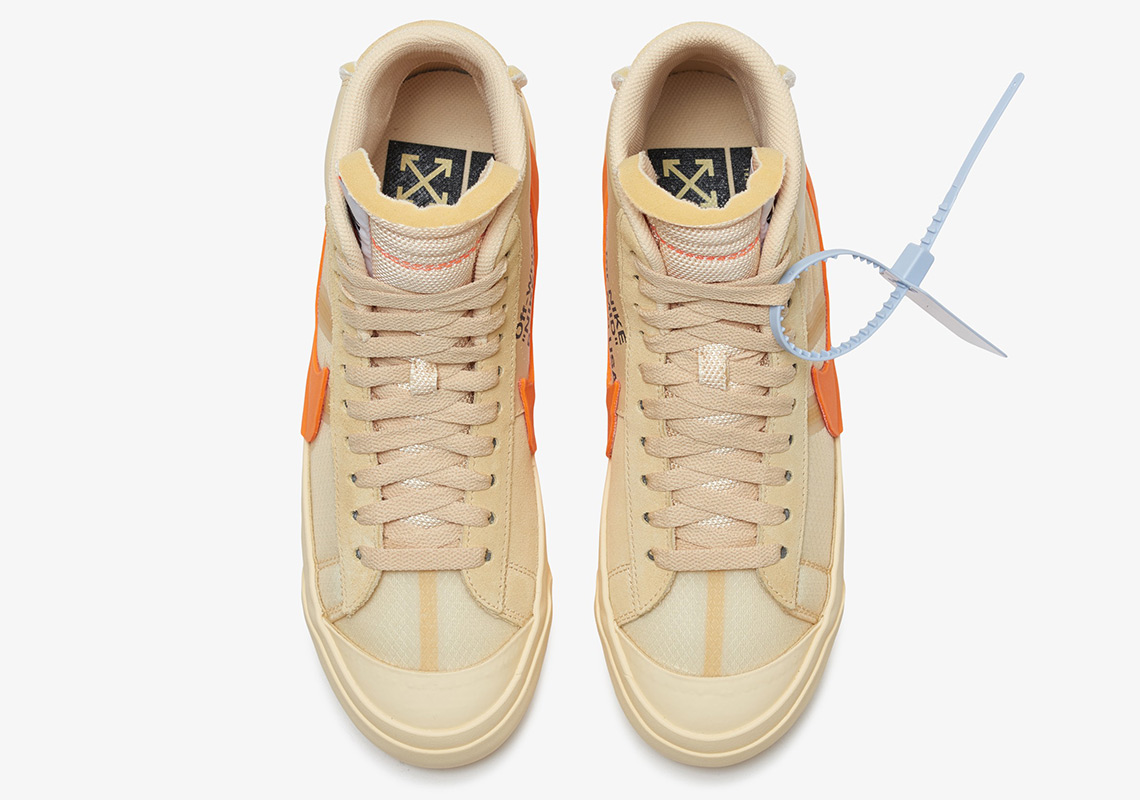 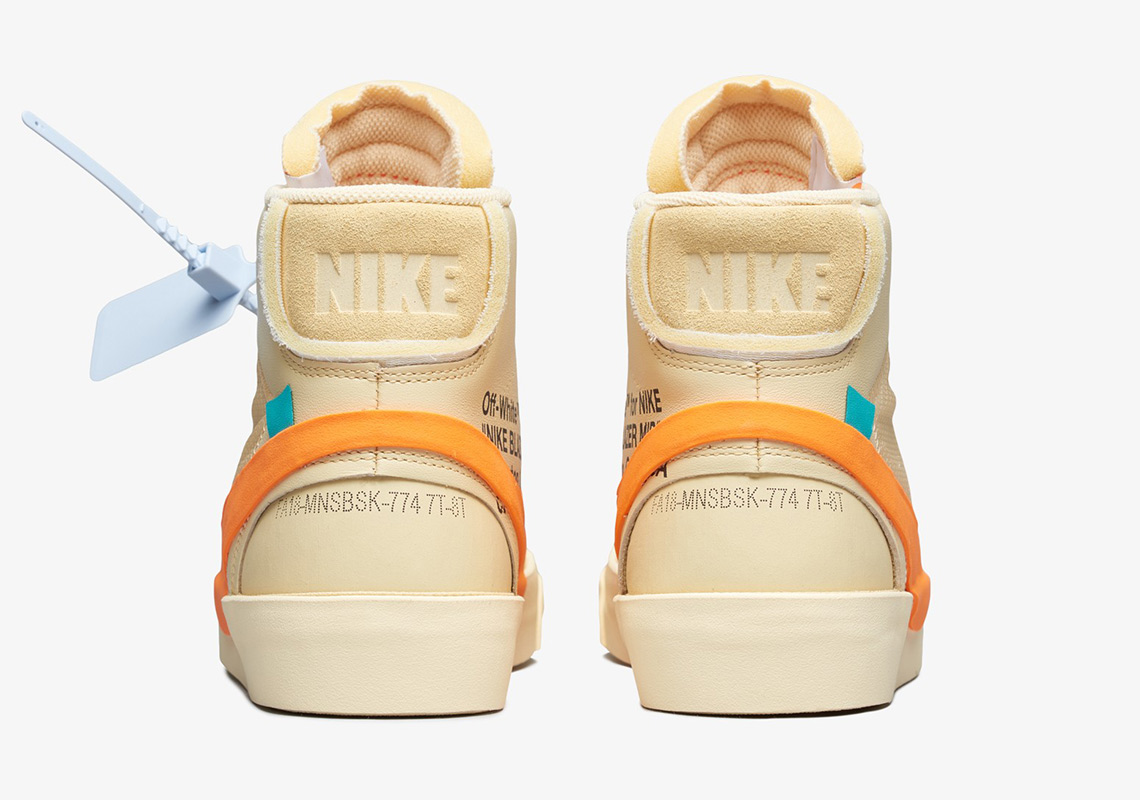 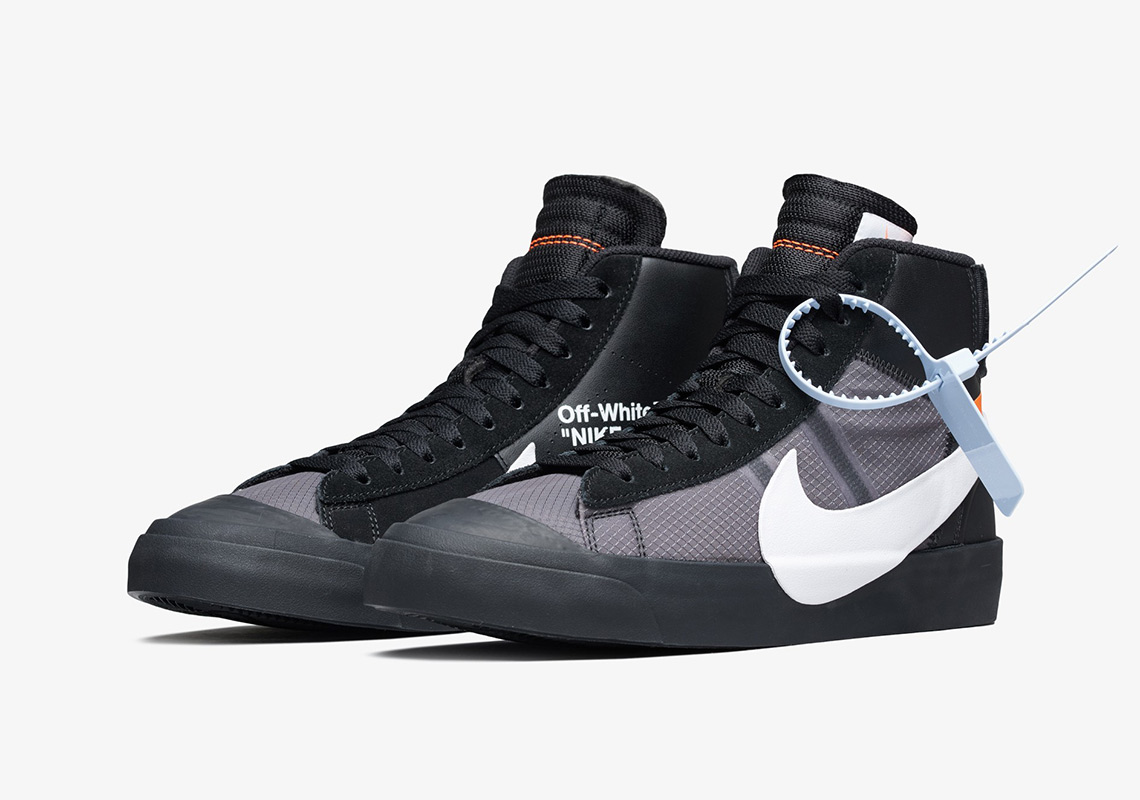 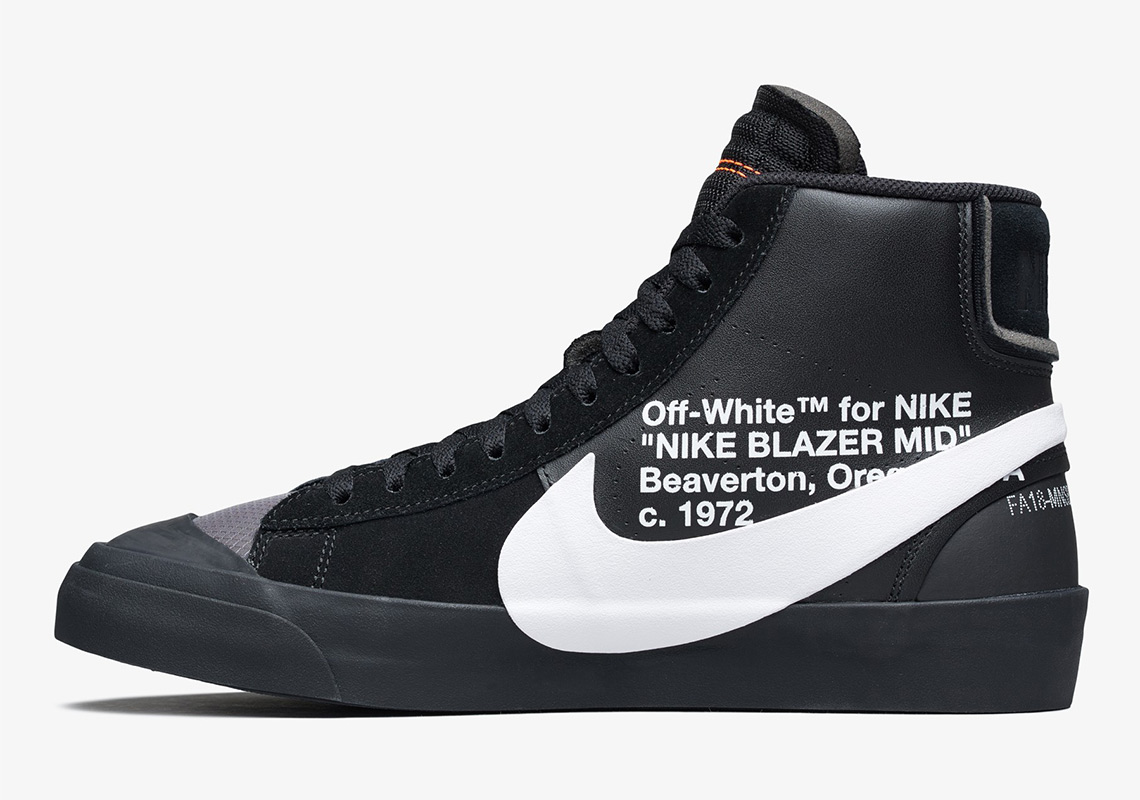 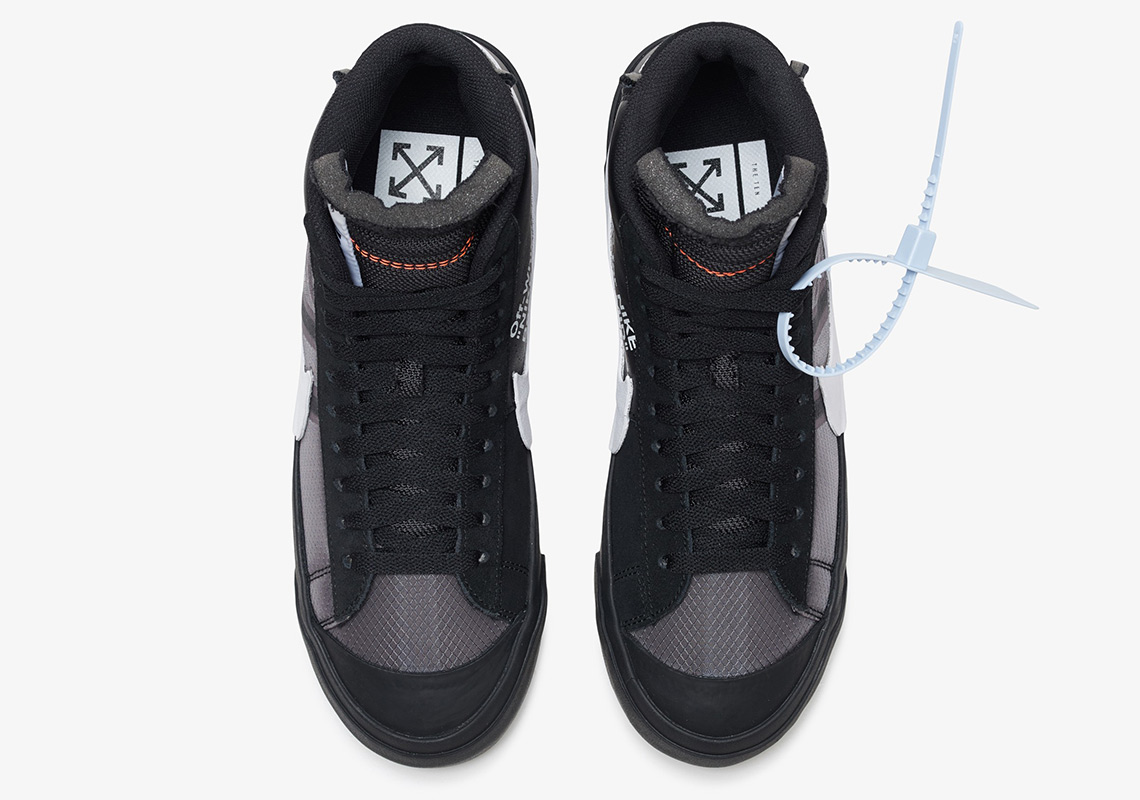 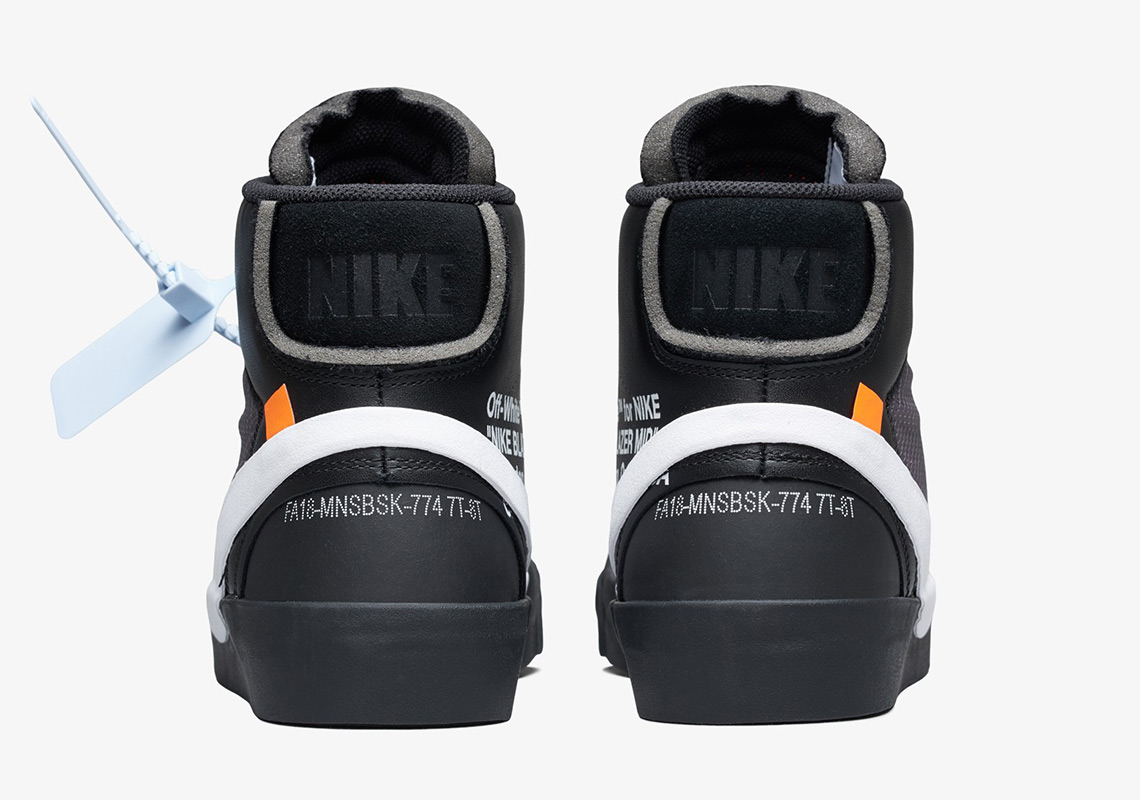