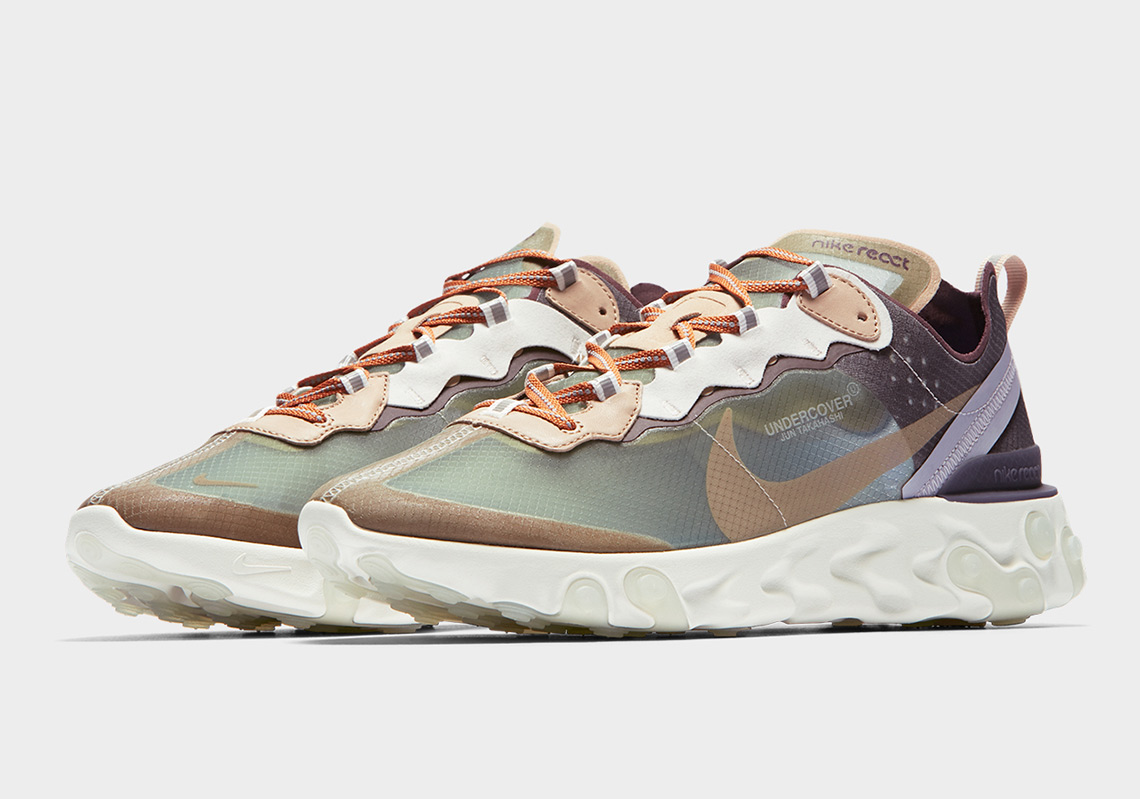 UNDERCOVER‘s quartet of colorful takes on the Nike React Element 87 — unquestionably one of the best new silhouettes of the year — released earlier in September to great fanfare in the US. Selling out almost instantly, the futuristic, highly detailed kicks were a flawless victory for the collaborative partners — and now it’s time for the rest of the world to get in on the action. As the “Green Mist” and the “Light Beige Chalk” colorways were a US exclusive upon their initial release, European sneakerheads haven’t yet had a shot to grab them — but they will at the tail end of September, as both colorways are scheduled for a September 29th EU release. Arriving both to international Nike SNEAKRS pages and global retailers like Sneakersnstuff, the unique new kicks are sure to fly off shelves overseas exactly the same way they did stateside. Check out a list below to see what countries and stores will be receiving stock, and stay tuned for further updates as the release date draws ever closer. 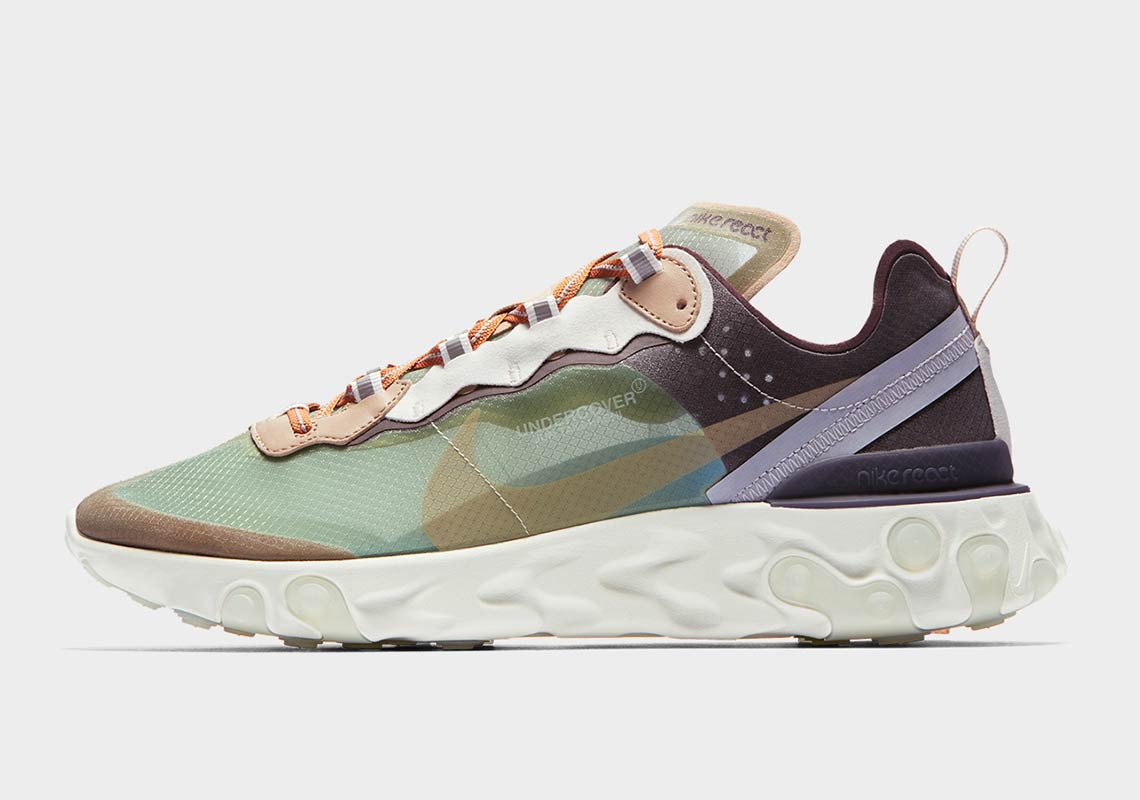 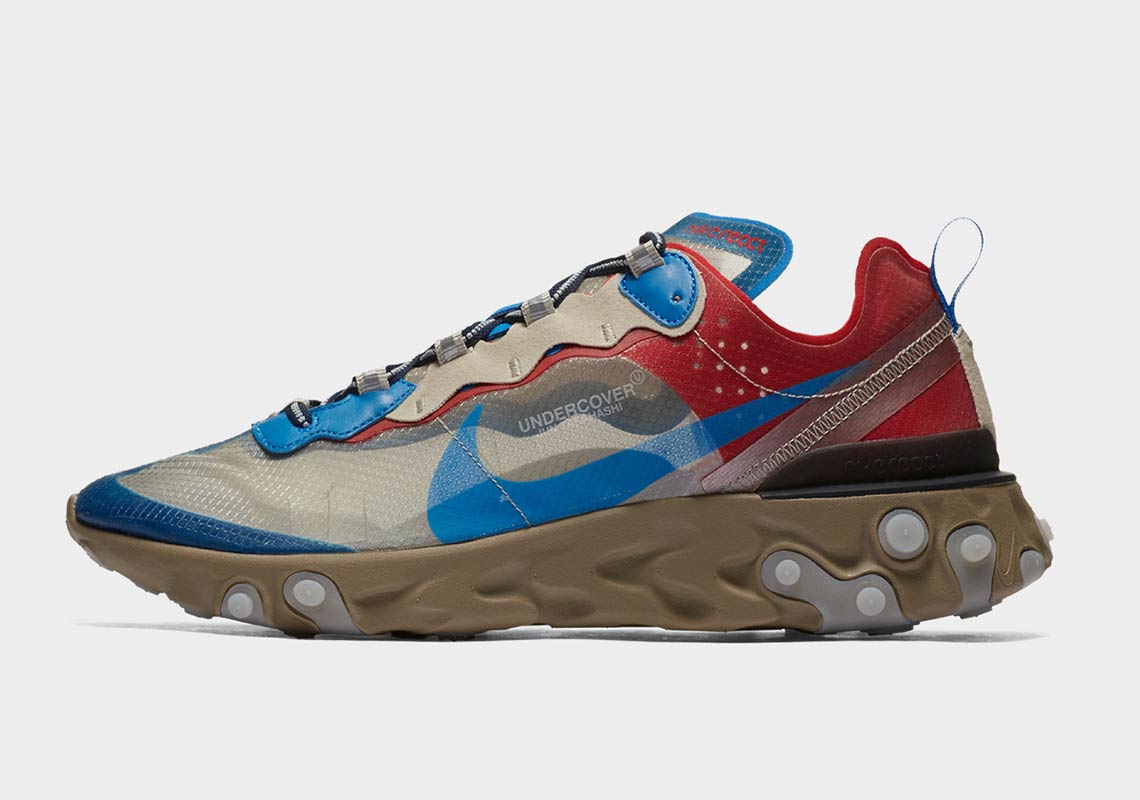