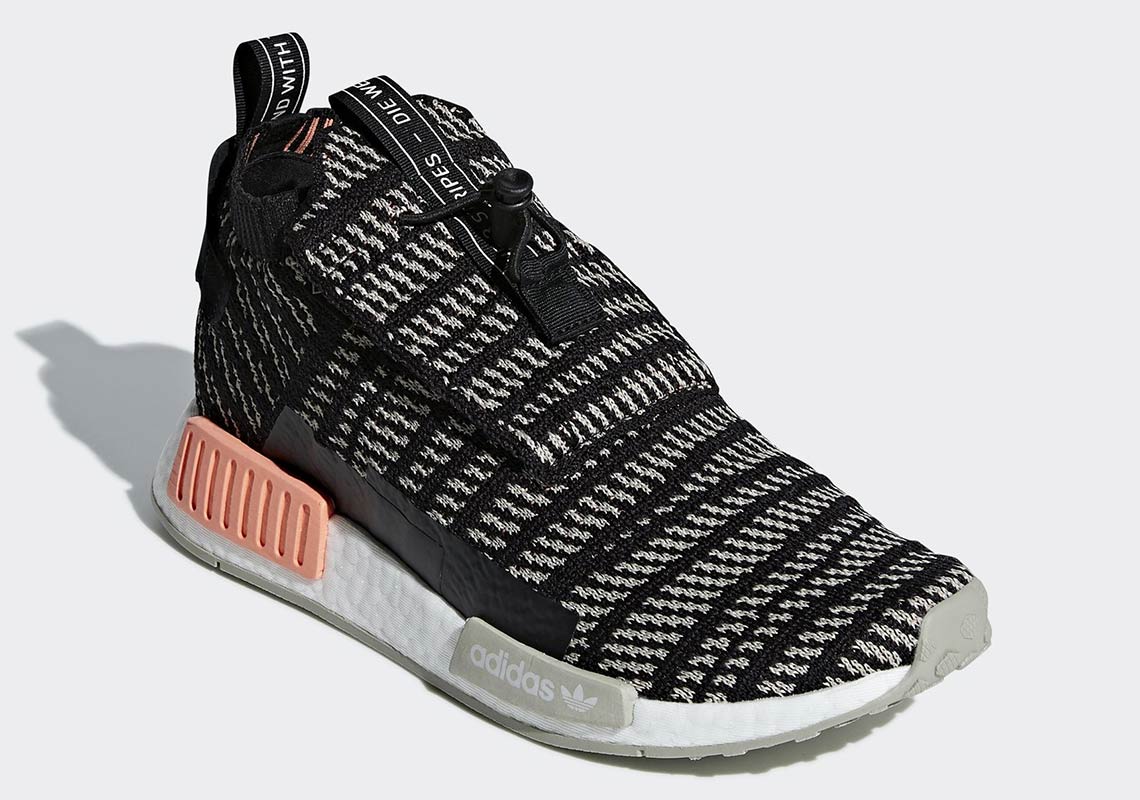 The adidas NMD TS1 Will Feature An “Oreo” Look

The adidas NMD TS1 is an interesting new take on a beloved Trefoil Brand silhouette — one that swaps out the regular adidas NMD‘s low-cut construction and laces for a mid-cut collar and a toggle lacing system with extra overlayed Primeknit. After releasing in a special all black GORE-TEX iteration earlier this year, it’s now surfaced in another interesting colorway — one that calls upon the recognizable “Oreo” look. The upper features both a noticeable lack of any Three Stripe branding and a blend of black and white Primeknit with horizontal black lines providing a textured contrast. Taped detailing arrives on the midfoot, and the midsole bricks are dressed in both light pink and grey, offering pops of color with the white Boost midsole. For a finishing touch, the heel tab offers white text hits, and the outsole is dressed in a light grey. Look for these new NMDs to release on adidas.com later this fall, with a retail price of $180 USD. 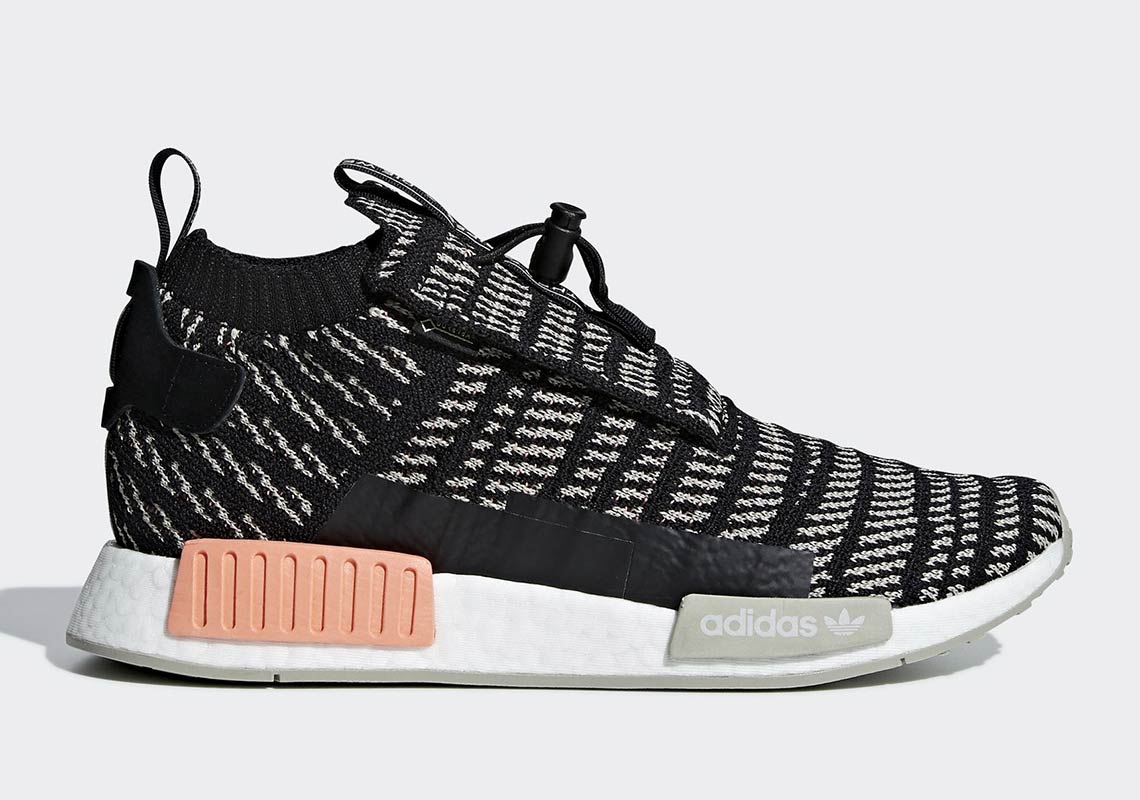 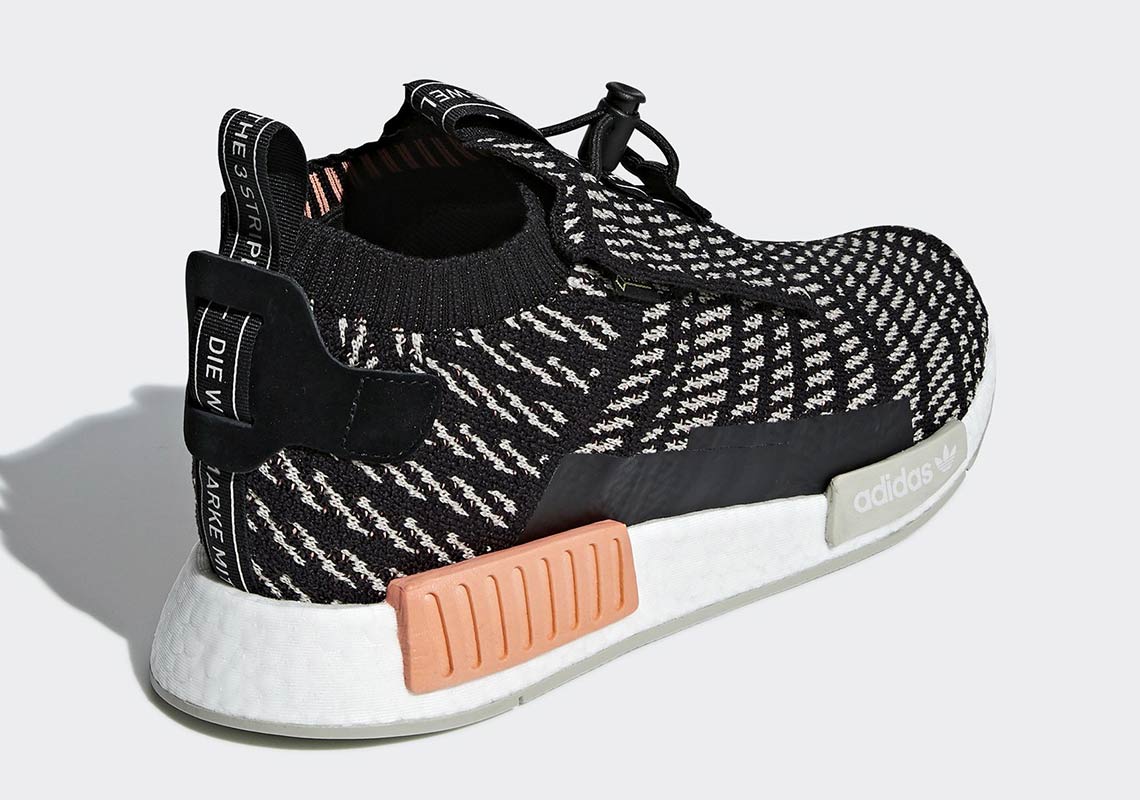