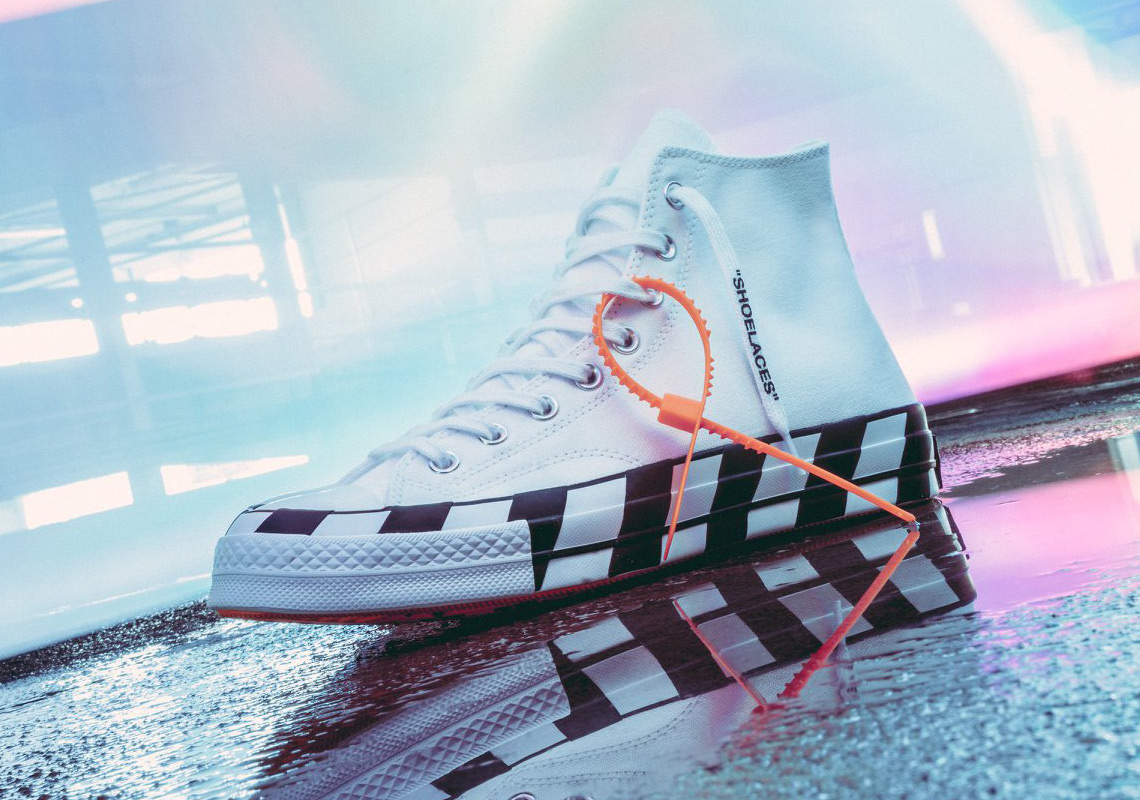 How to Buy The Off-White Converse Chuck 70

Off-White and American footwear icon Converse have joined forces to create an energetic take on the Chuck 70. Unlike the first version, which featured a translucent upper and sole, this sequel leans toward the retro end by utilizing a full white canvas upper to reflect the origins of the everlasting sneaker. Virgil Abloh adds his recognizable flair by infusing bright orange elements and the signature stripe detail on the midsole, while the zip-tie and brand text on the medial side offer up the trendy look that’s been dominating footwear over the last year.

The Off-White x Converse Chuck 70 is set to release tomorrow, October 8th for $130 and will likely sell out immediately, so see the official store list here to stay on top of this highly coveted release. 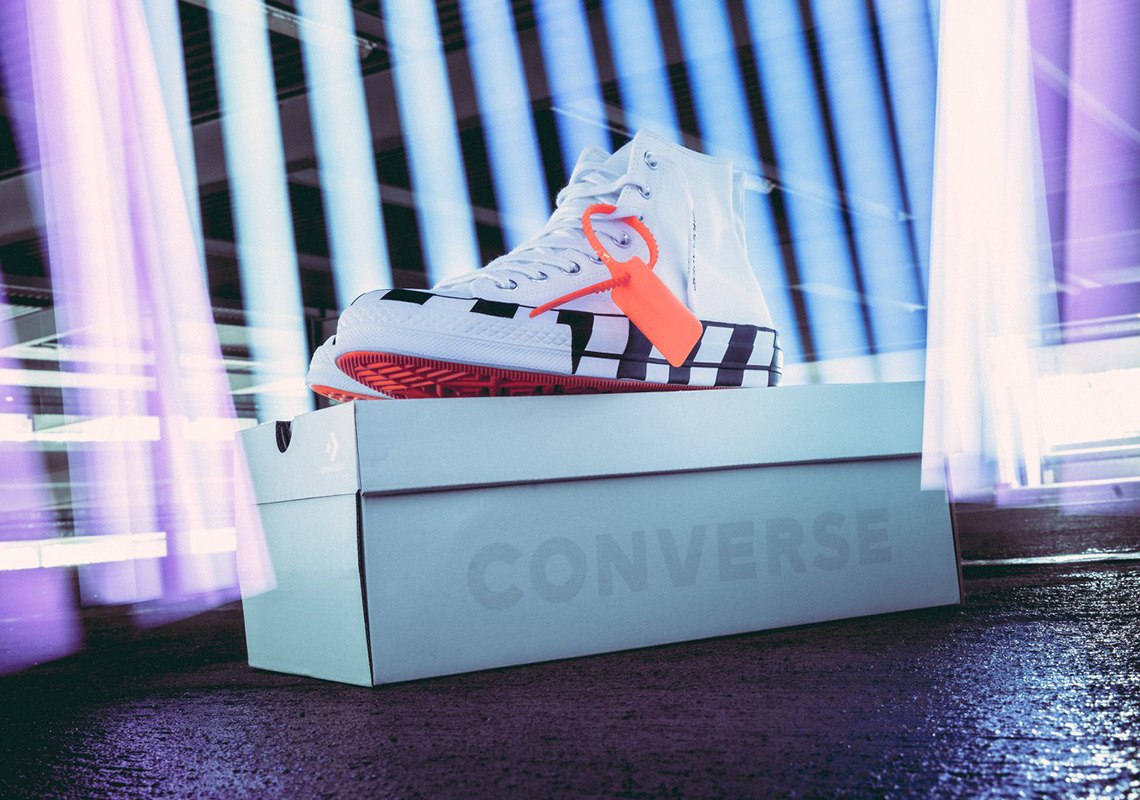 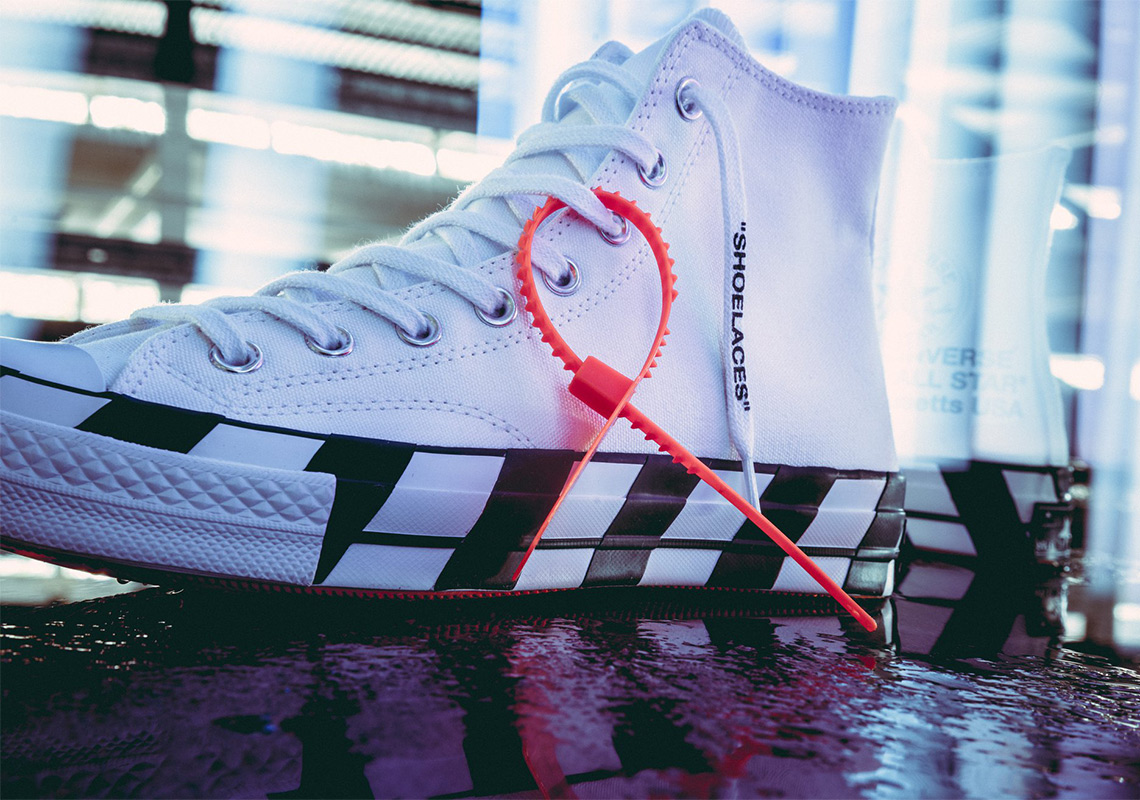 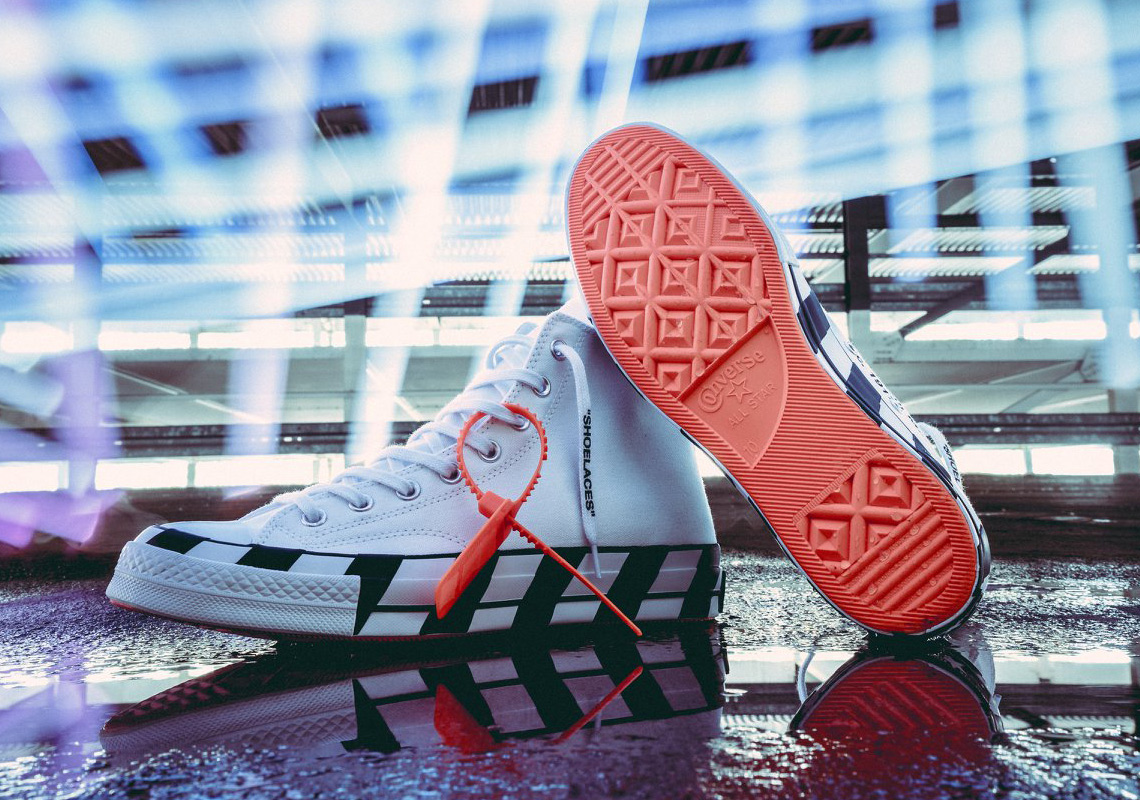 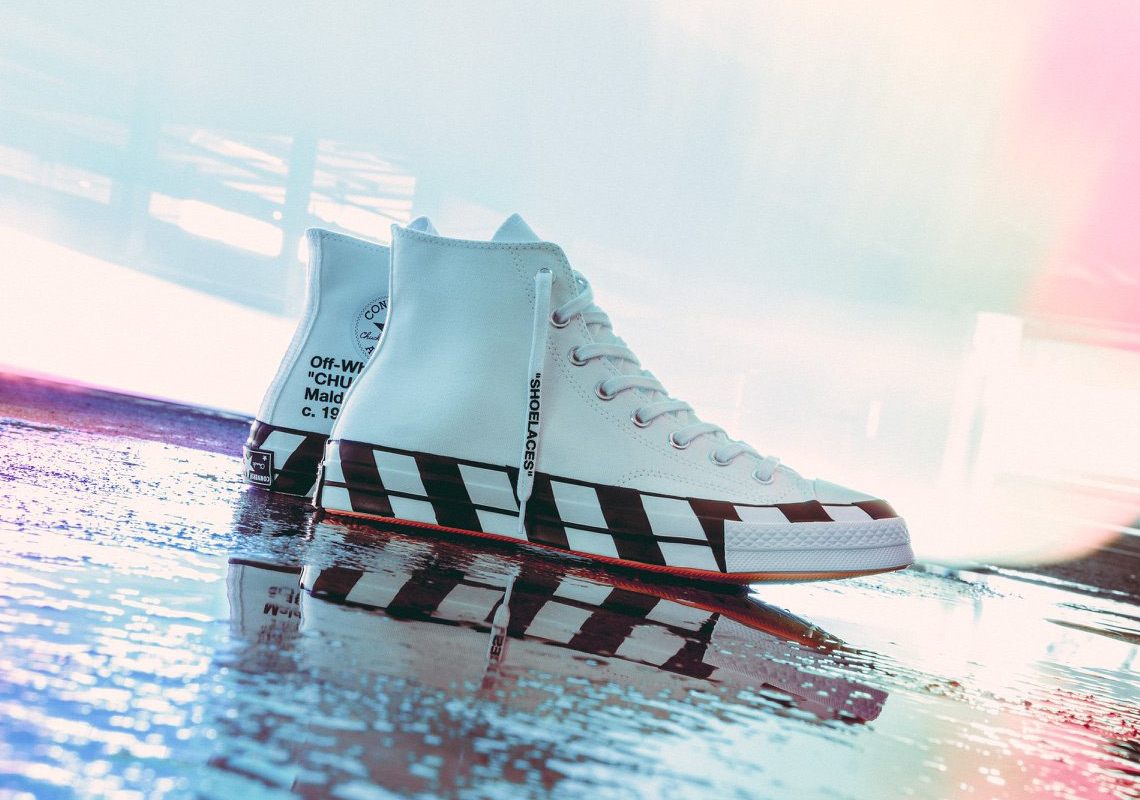 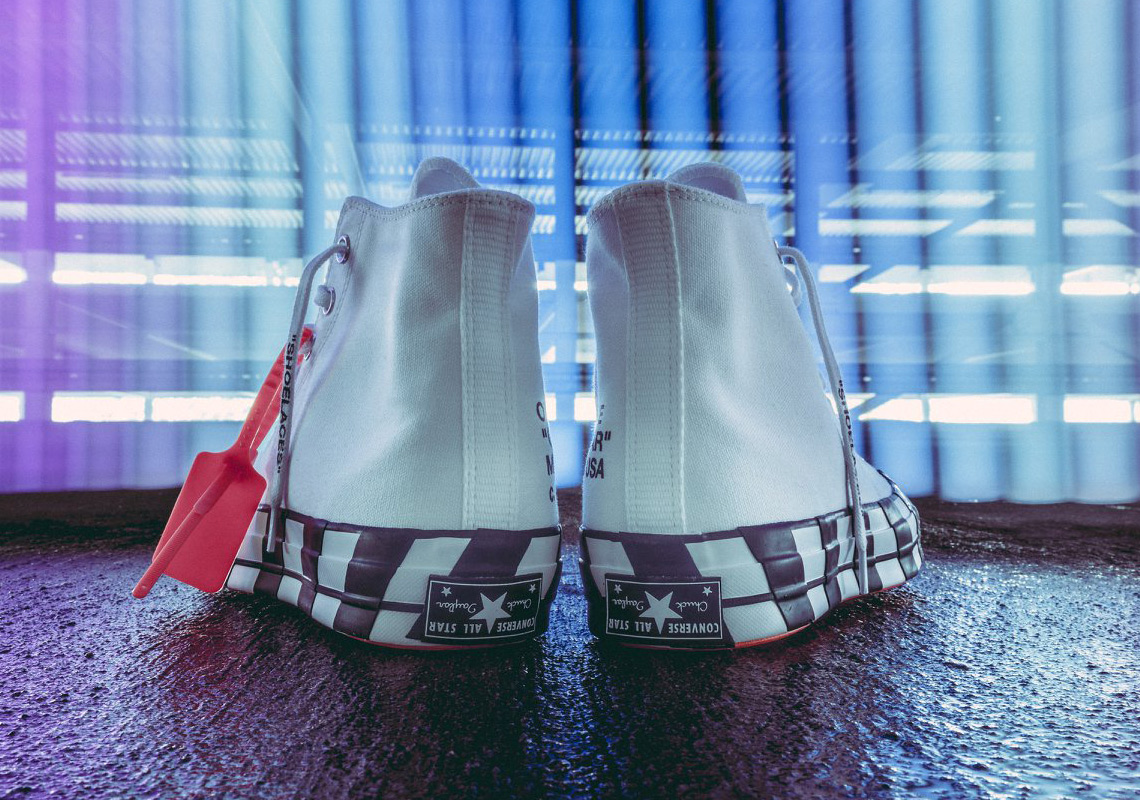 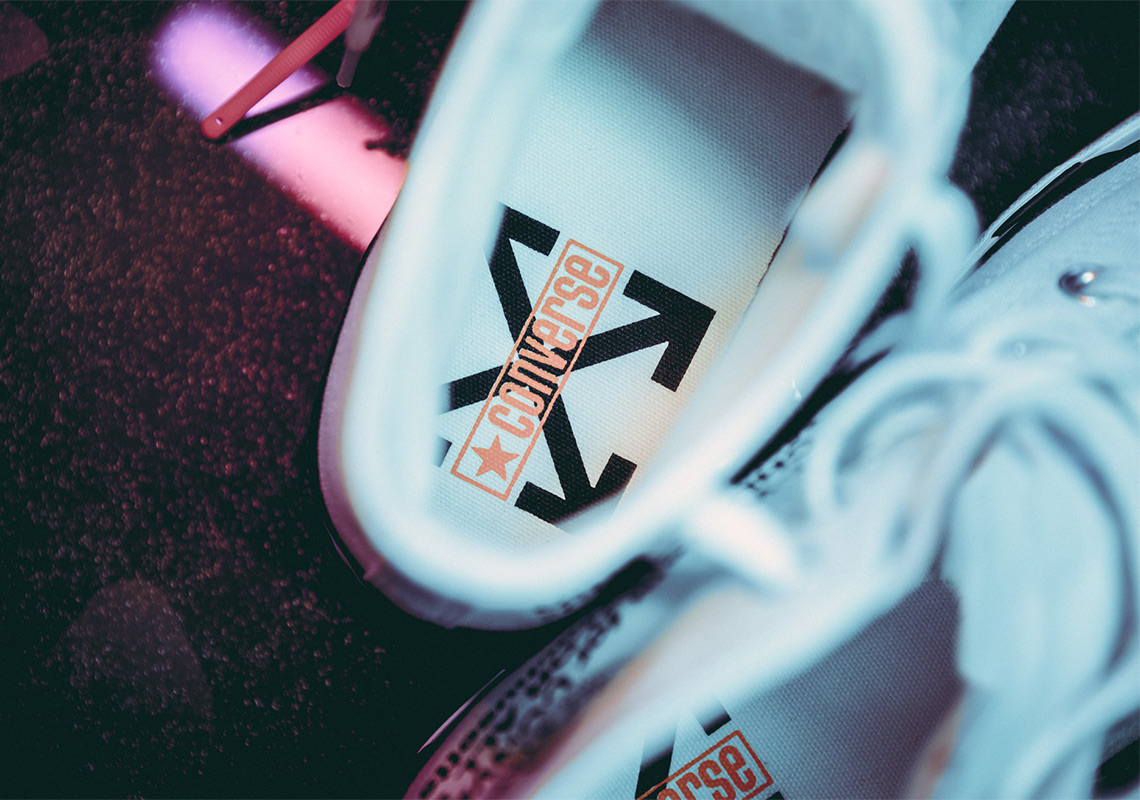 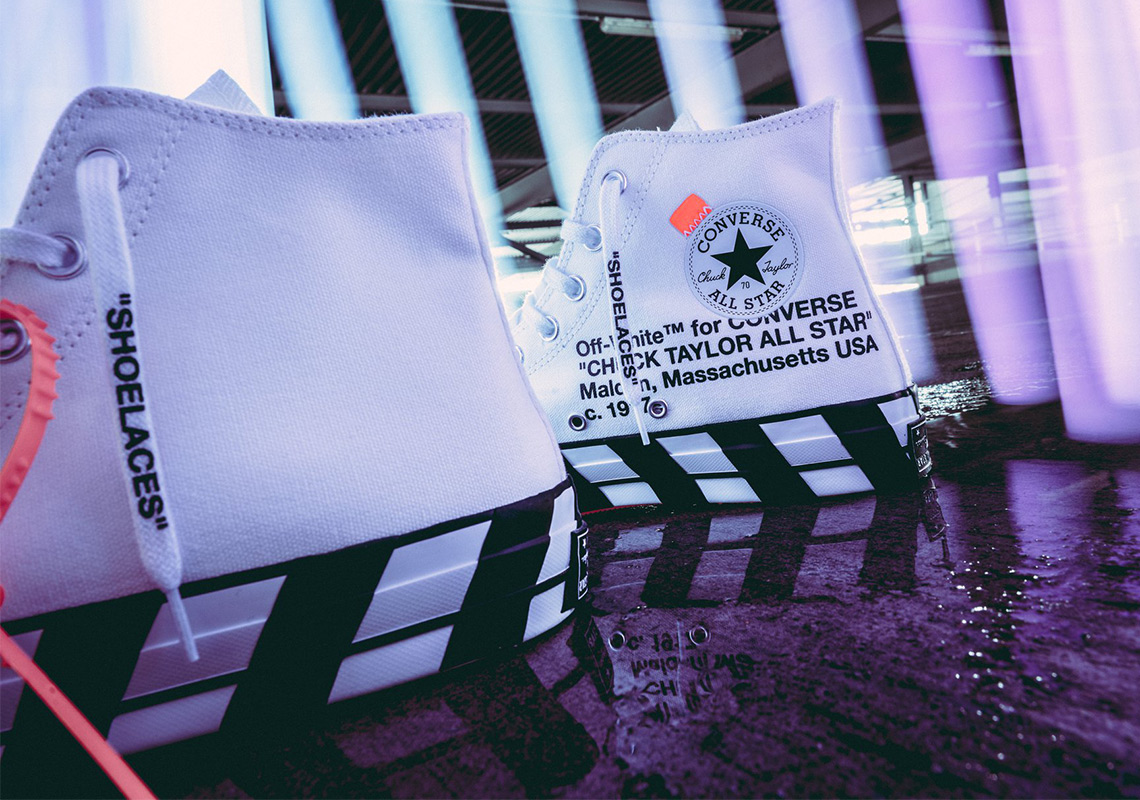