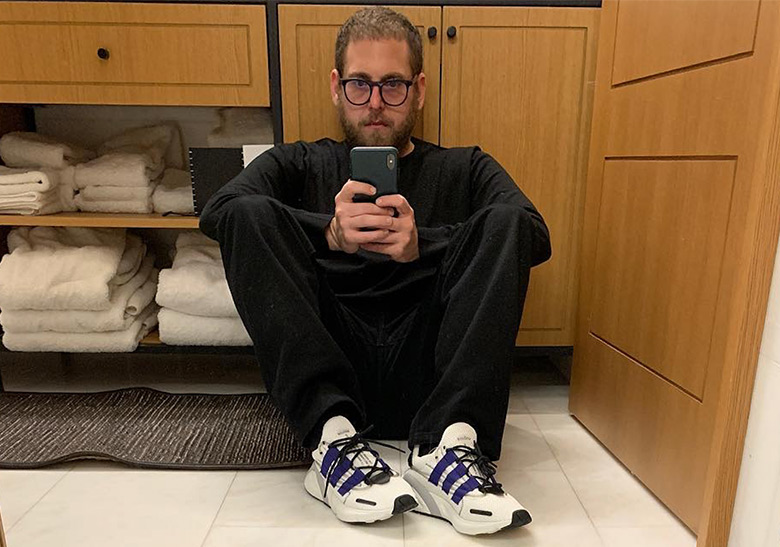 Does Jonah Hill Have An adidas Collaboration Coming?

Jonah Hill is well known for being a purveyor of streetwear fashion, often times being photographed in big name brands the likes of Palace and Supreme, and even going as far as starring in the former’s lookbook for a collaboration with Reebok. Furthering his readily apparent savvy toward the sneaker and fashion industry’s popular trends, Hill debuted his new film called “mid90s” at the New York Film festival, celebrating skate culture and the inherent influence the forgone era still has on today’s market. Over the weekend, Hill took to Instagram to give the world a first look at what might be an upcoming collaboration with the German Sportswear brand, adidas, captioning his second post with “Something fun coming from me and adidas?”. Hill’s potential Trefoil-branded kicks boast a very on-trend chunky aesthetic with a purple Three Stripe hit and a number of grey overlays, somewhat reminiscent of the upcoming adidas Yeezy Boost 700 v2. No word regarding this potential collaboration’s release has been reported just yet, but grab a first look here and keep it locked for any updates we may receive.

Update: The adidas shoe that Jonah Hill is wearing is not a collaboration, but an upcomnig model called LX Con. 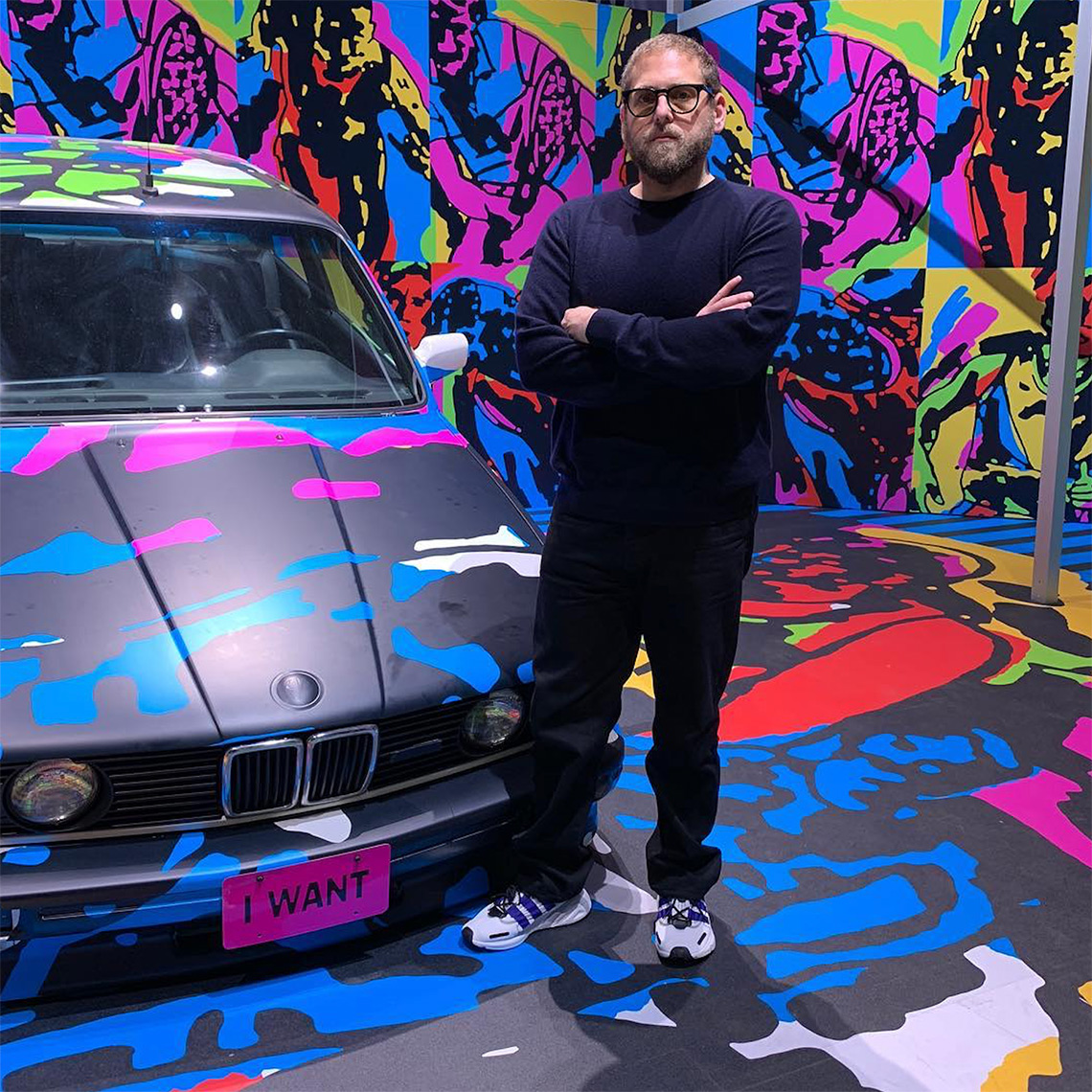