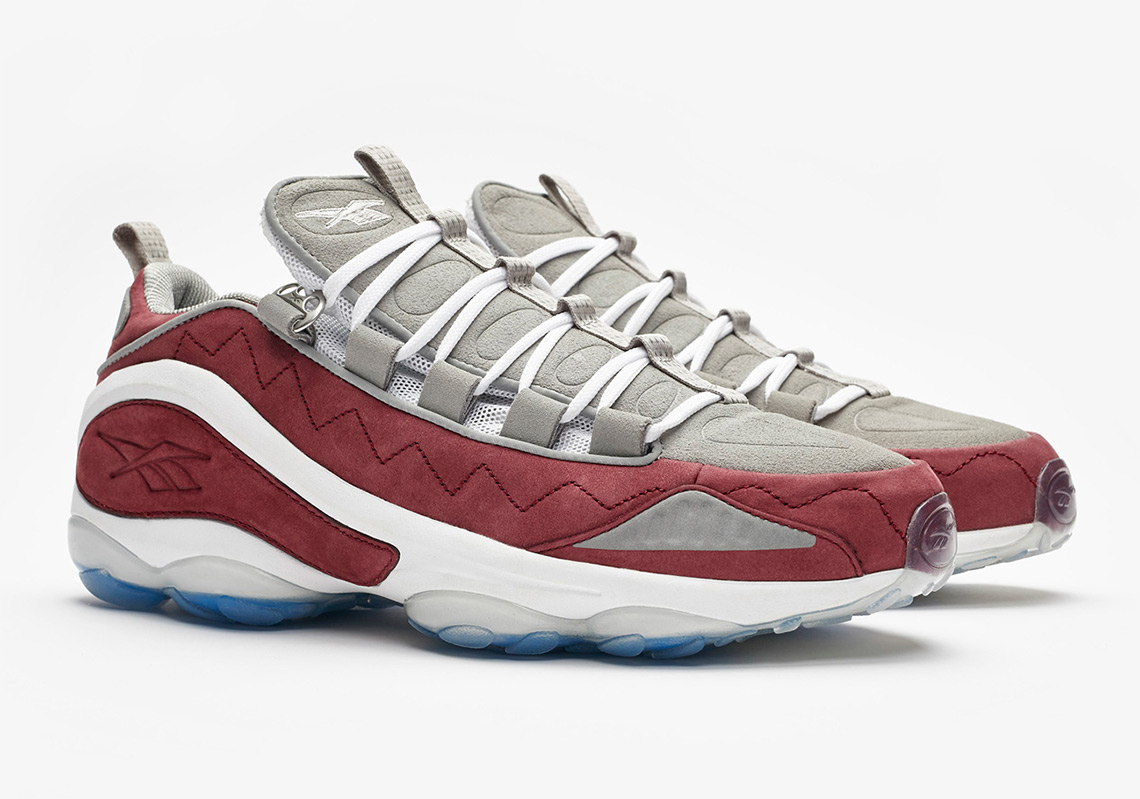 Sneakersnstuff’s Next Collaboration, The Reebok DMX Run 10, Is Inspired By Their First Store

Originally opening its doors in 1999, Sneakersnstuff has since become a large name within sneaker culture, co-designing exclusive colorways with the likes of Nike, Converse, adidas, and many others. Its two founders were heavily inspired by their trips to New York, using its markets as a reference for what they wanted to create in their own stomping grounds. The Stockholm-based retailer is now partnering up with Reebok to create what is an effective love letter to their very first retail space. Using the DMX RUN 10 as their canvas, SNS adorns the retro runner’s upper with a Team Cardinal/Carbon palette that is reminiscent of their store’s initial color scheme while subtly placing a photo of the founding partners along one of the insoles. To further celebrate their roots and the city that was an asset to their inception, SNS has coordinated a private launch event in New York that will feature the shoes themselves and an accompanying 20-page magazine issue curated by Sneeze. Act fast because you can grab these for a retail of $159 USD if you enter the live raffle on Sneakersnstuff before October 18th. 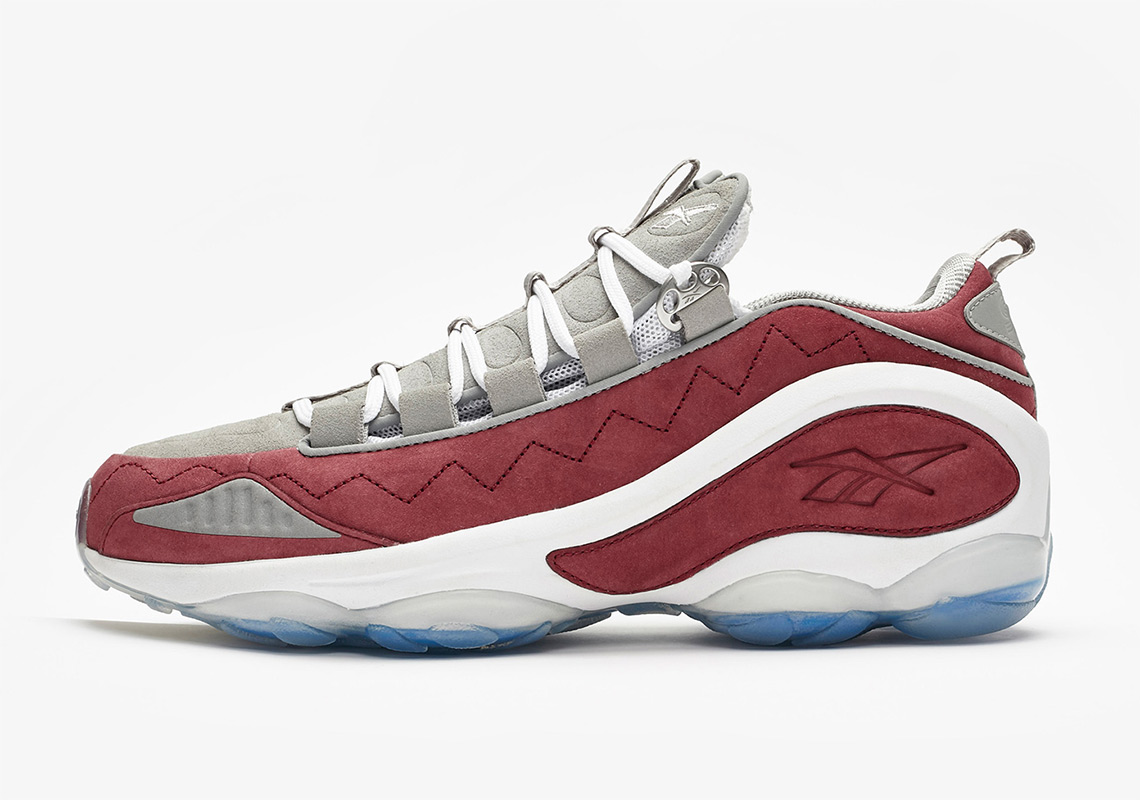 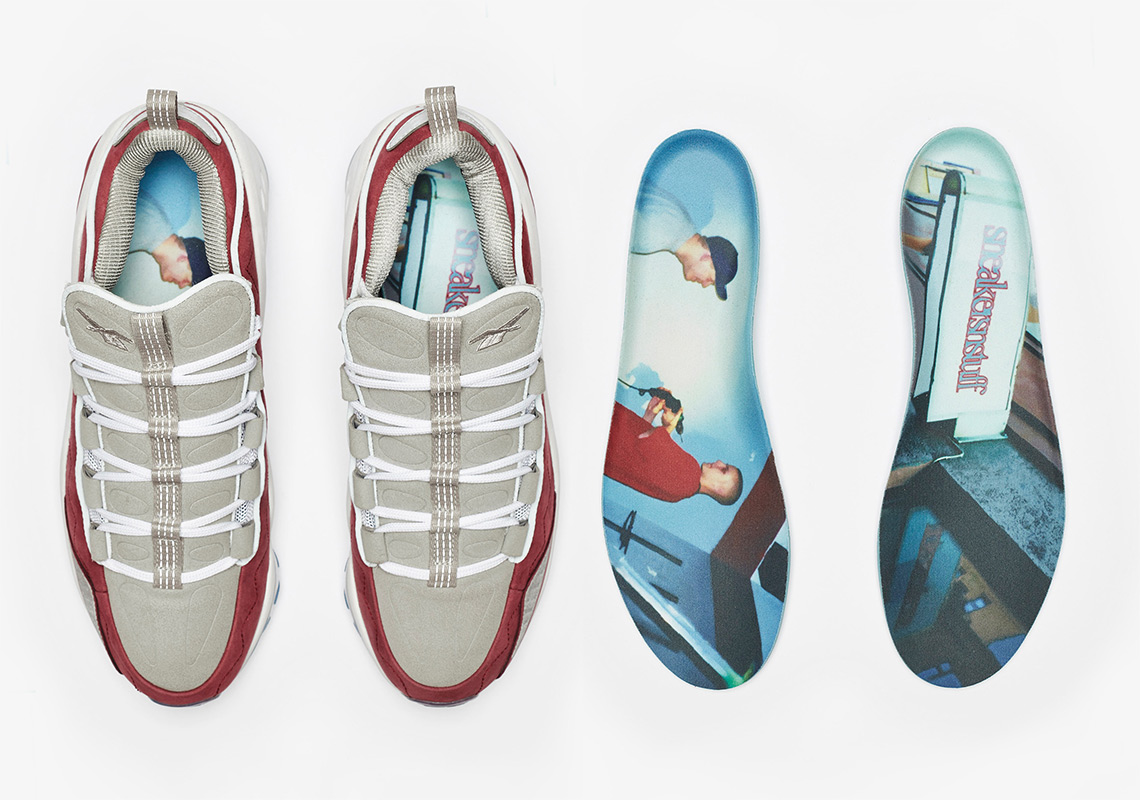 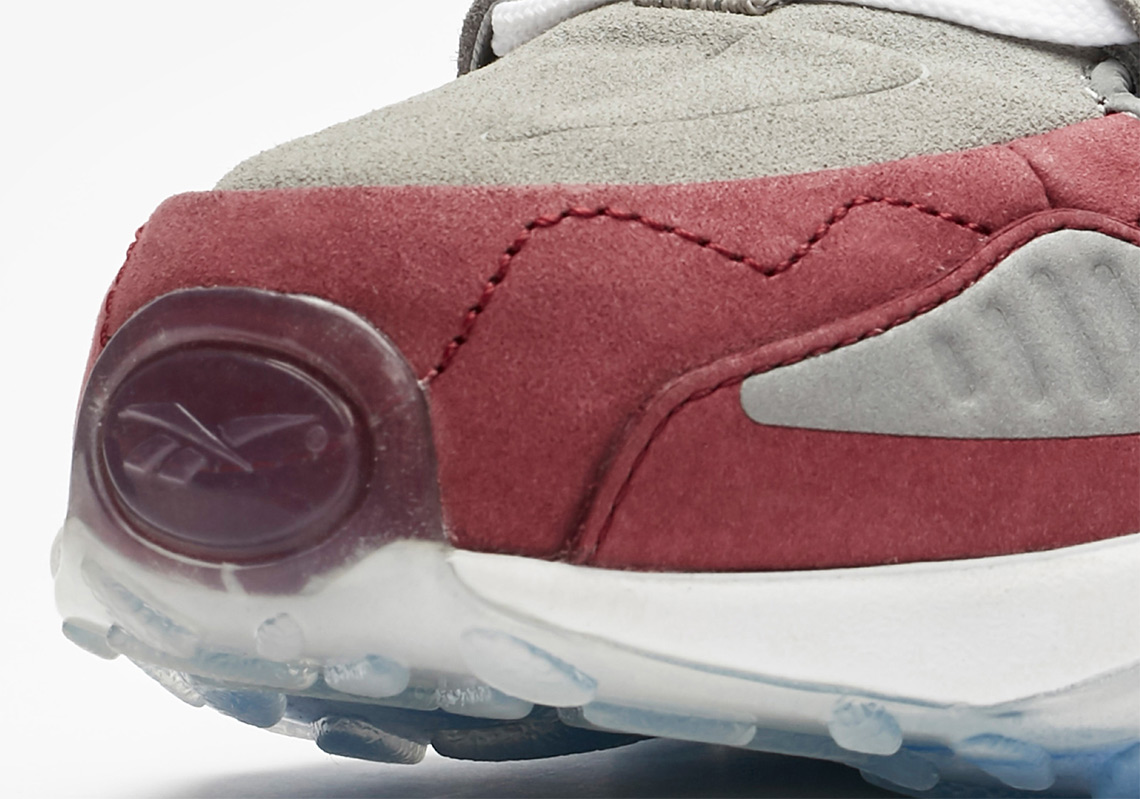 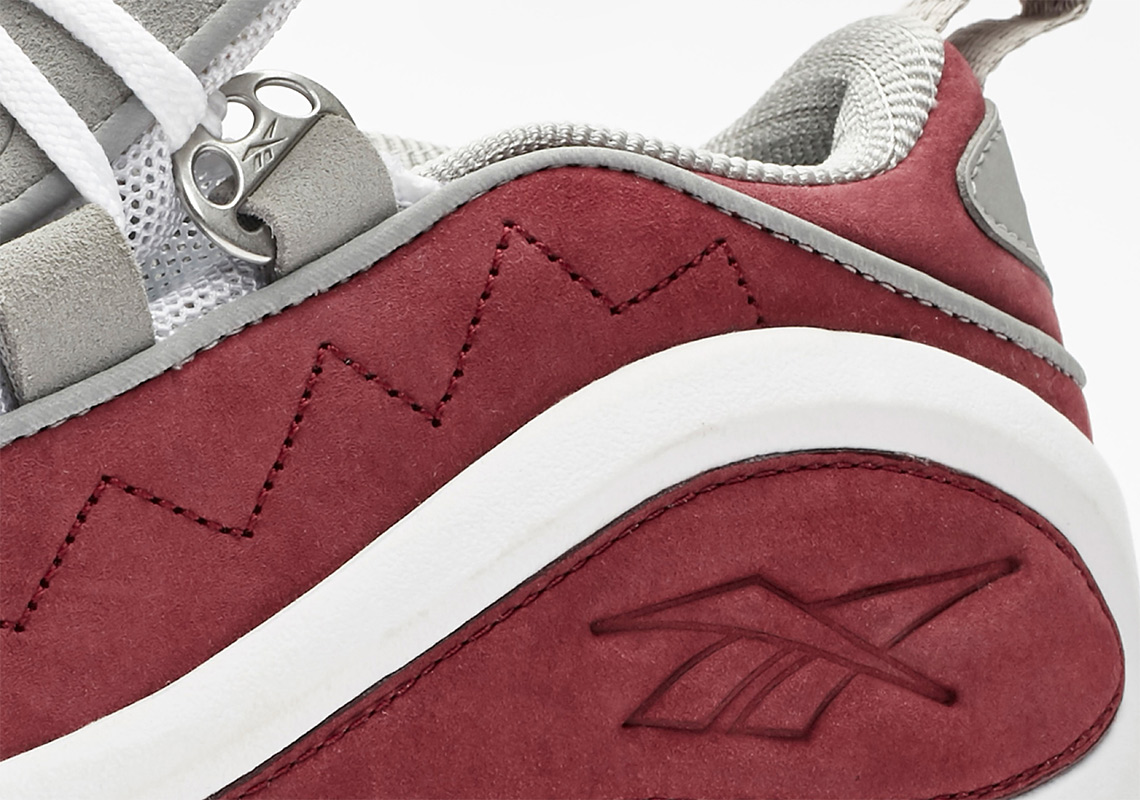 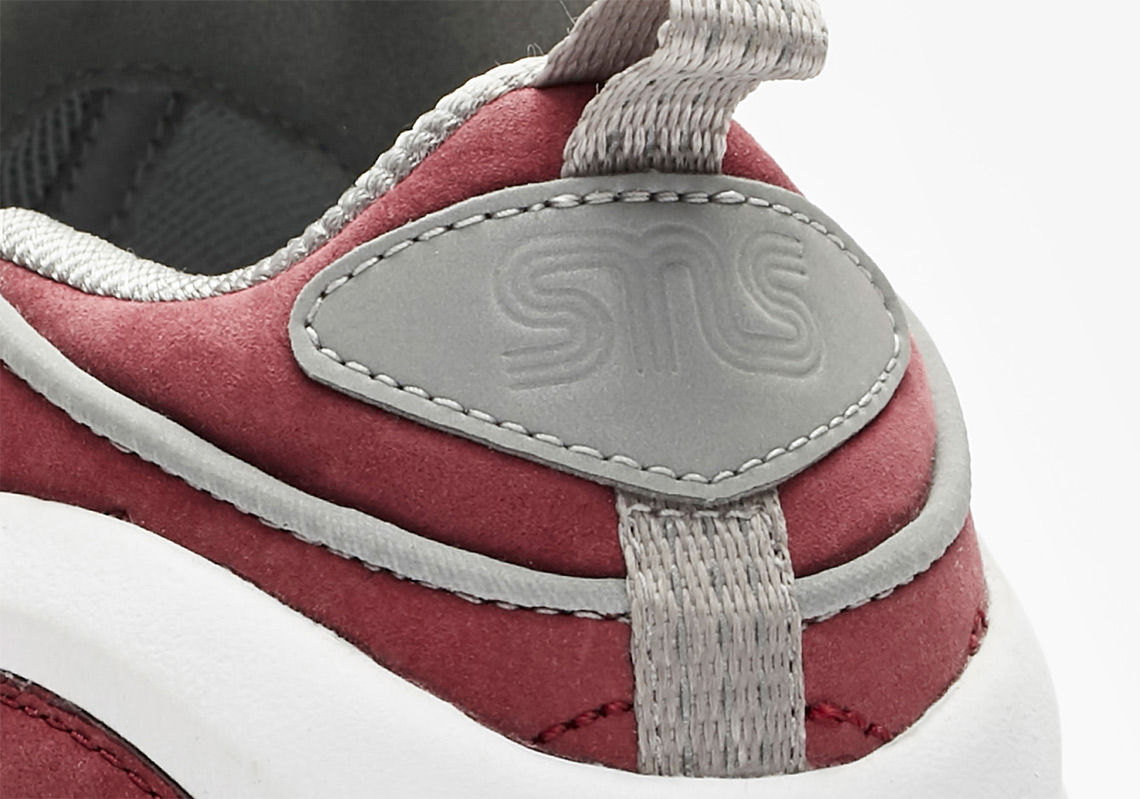