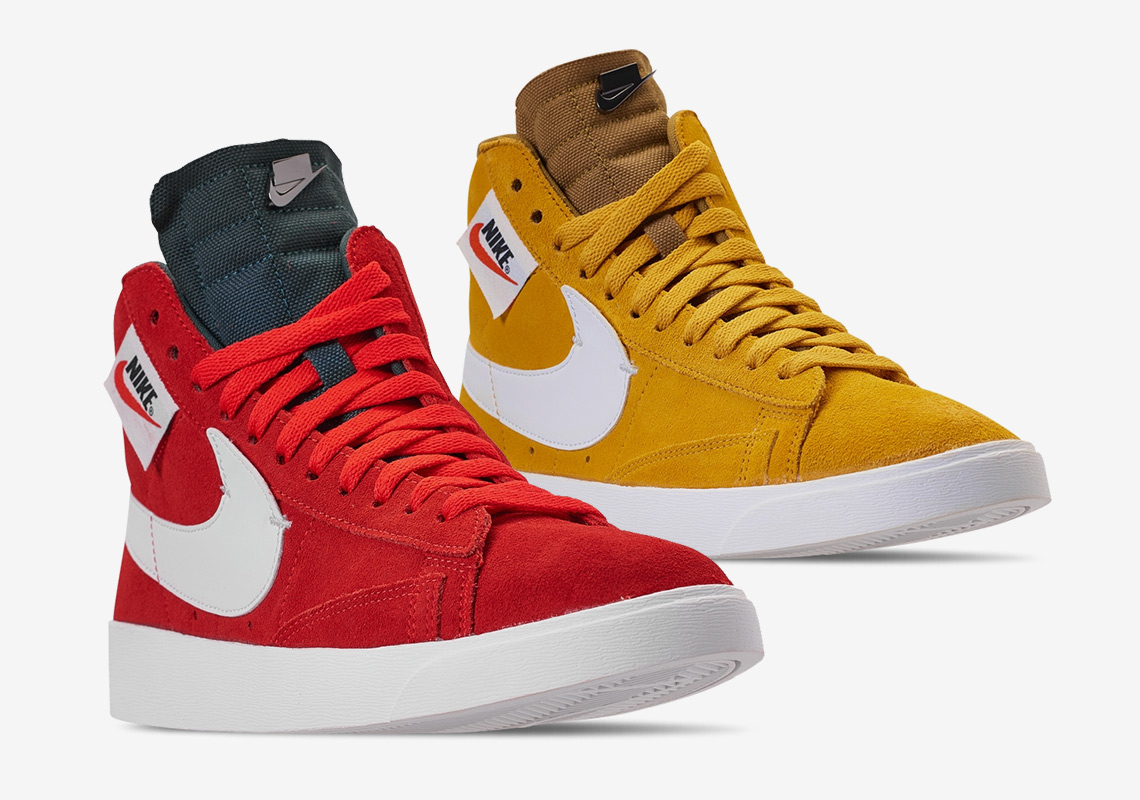 Nike’s brand new Rebel label acts as recognition and motivation for female sneakerheads to break the status quo and go against the grain. Much like the Air Jordan 1 and Nike Blazer Mid designs given this monicker, the world’s modern female is not supposed to conform to what is expected. In keeping with the idea of change, the Nike Blazer Mid Rebel flips the script on the silhouette’s customary design, ushering in an asymmetrical lacing unit as well as a zip-up medial entrance system. For the Fall, the Swoosh is set to offer up two more takes on the Rebel, by way of a bright Yellow Ochre variety and a bold Habanero Red version. Summit White is called upon for contrast on both iterations, adorning each of their thick midfoot Swooshes and midsoles, while premium metallic silver hardware is added to its zipper. Female trend setters looking for a new statement making piece of footwear can check out our where to buy list below to secure a pair of the Blazer Mid Rebels today. 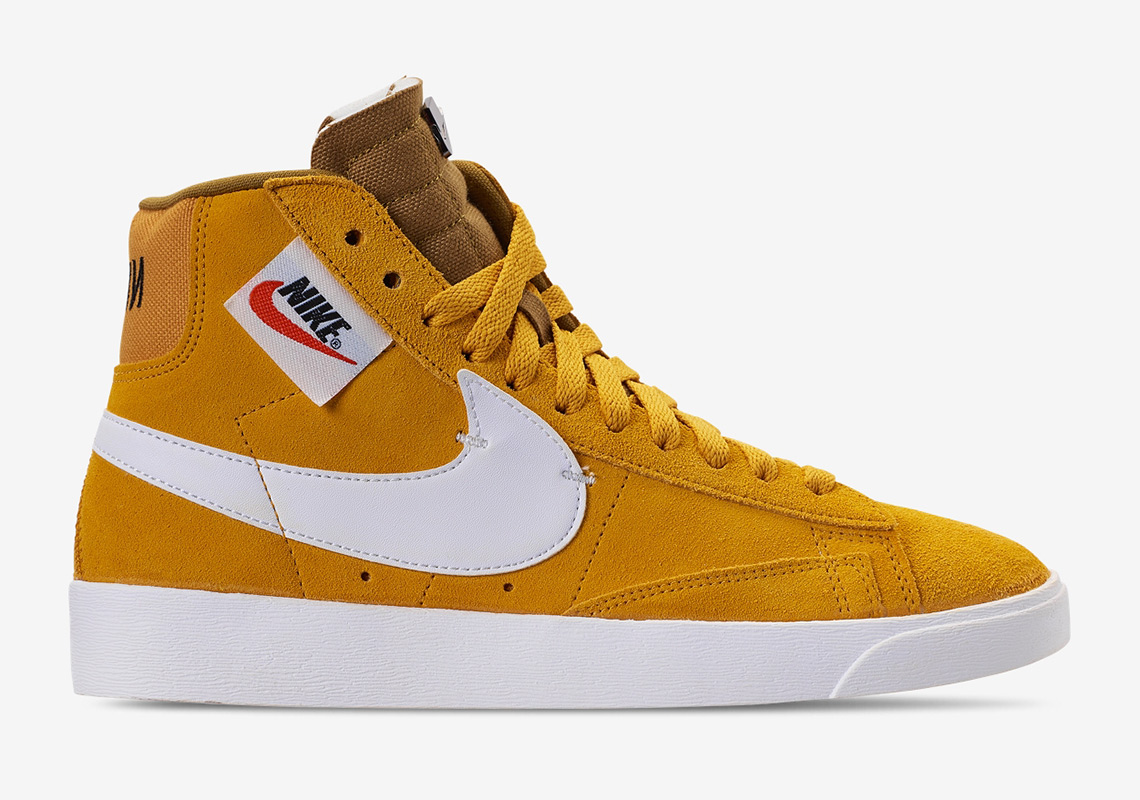 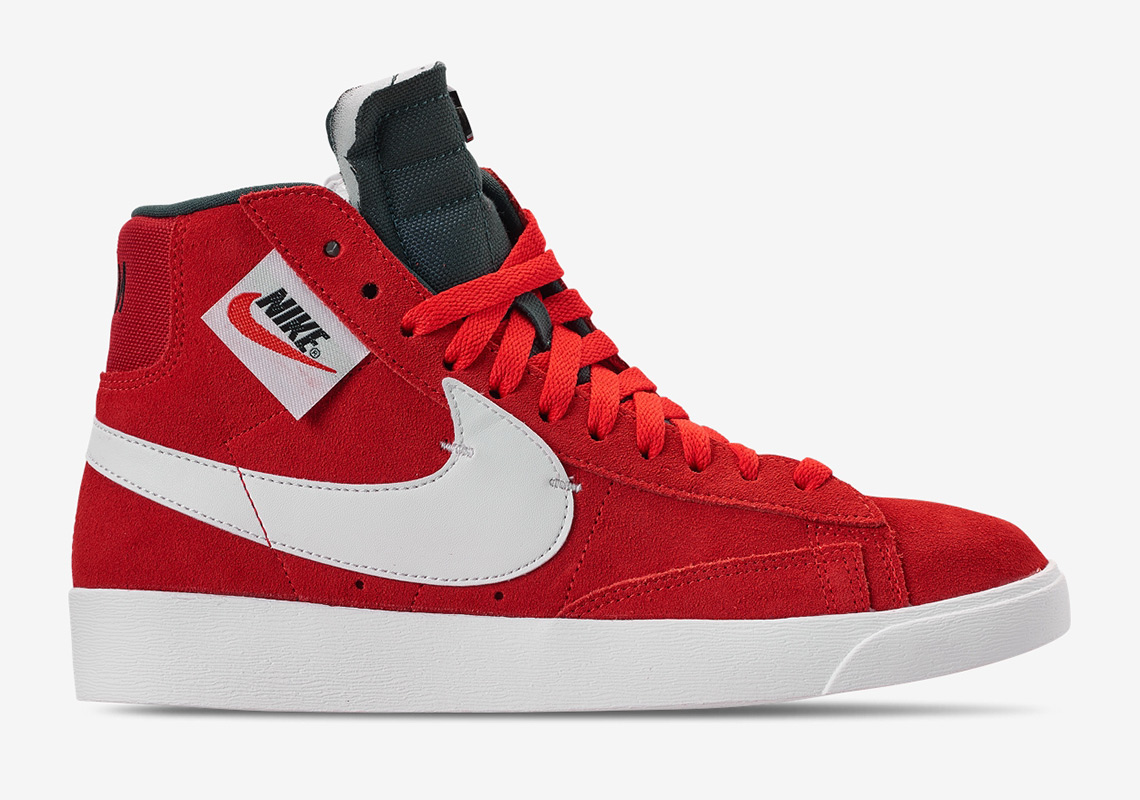 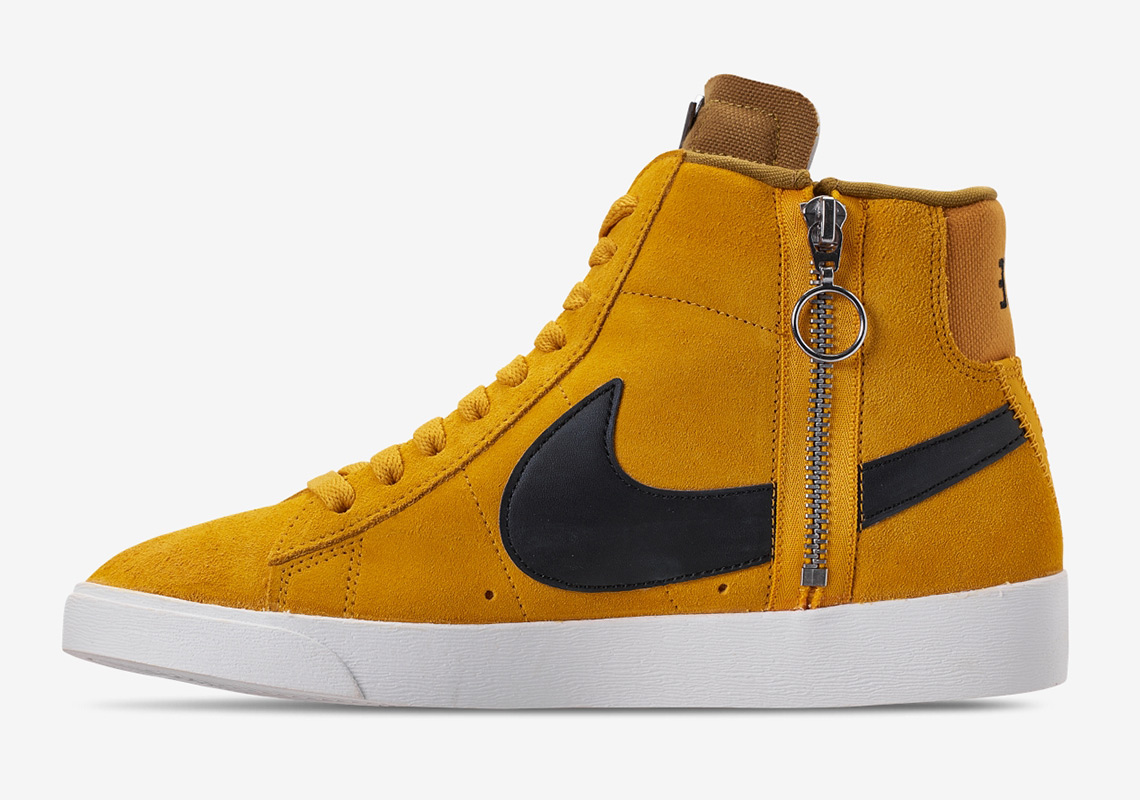 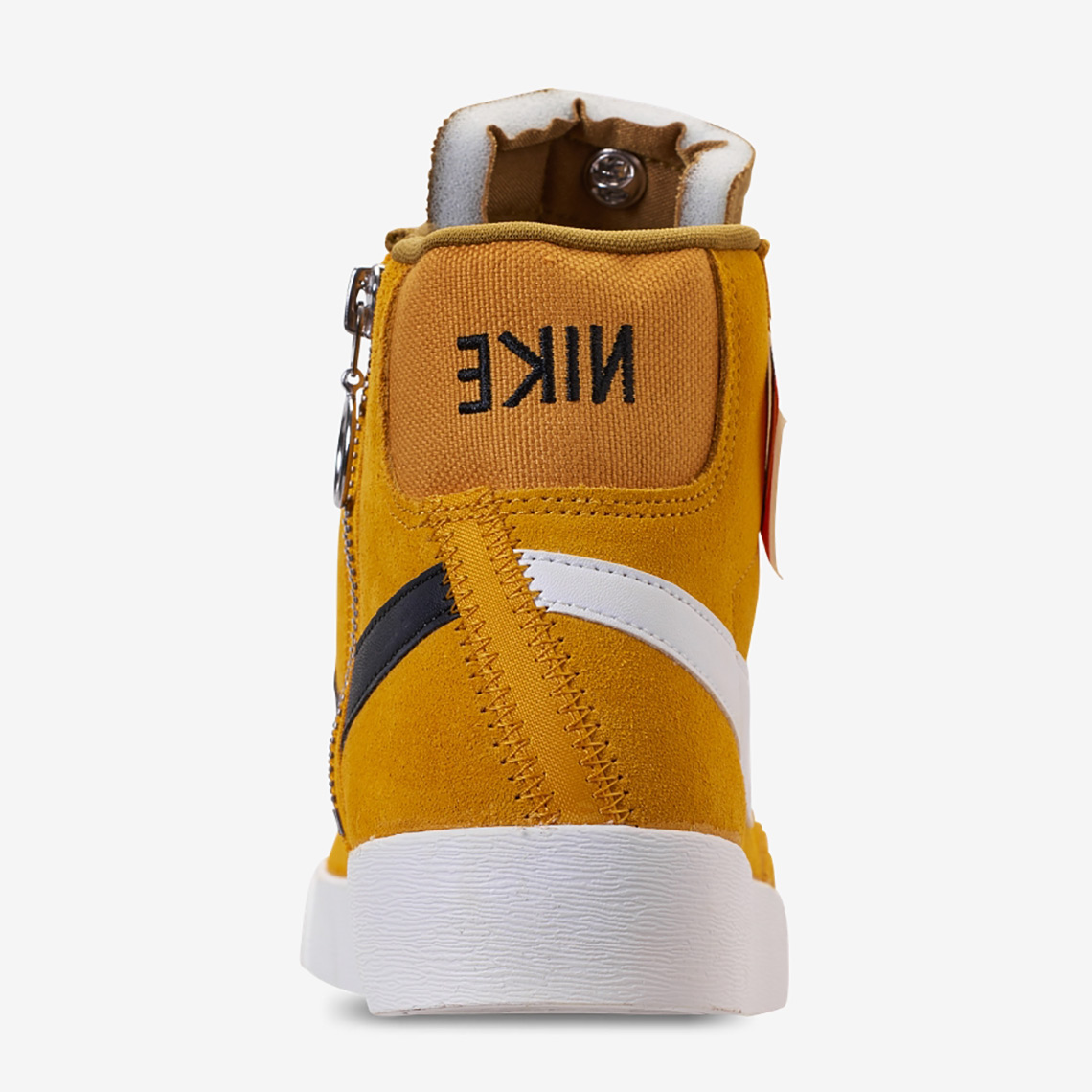 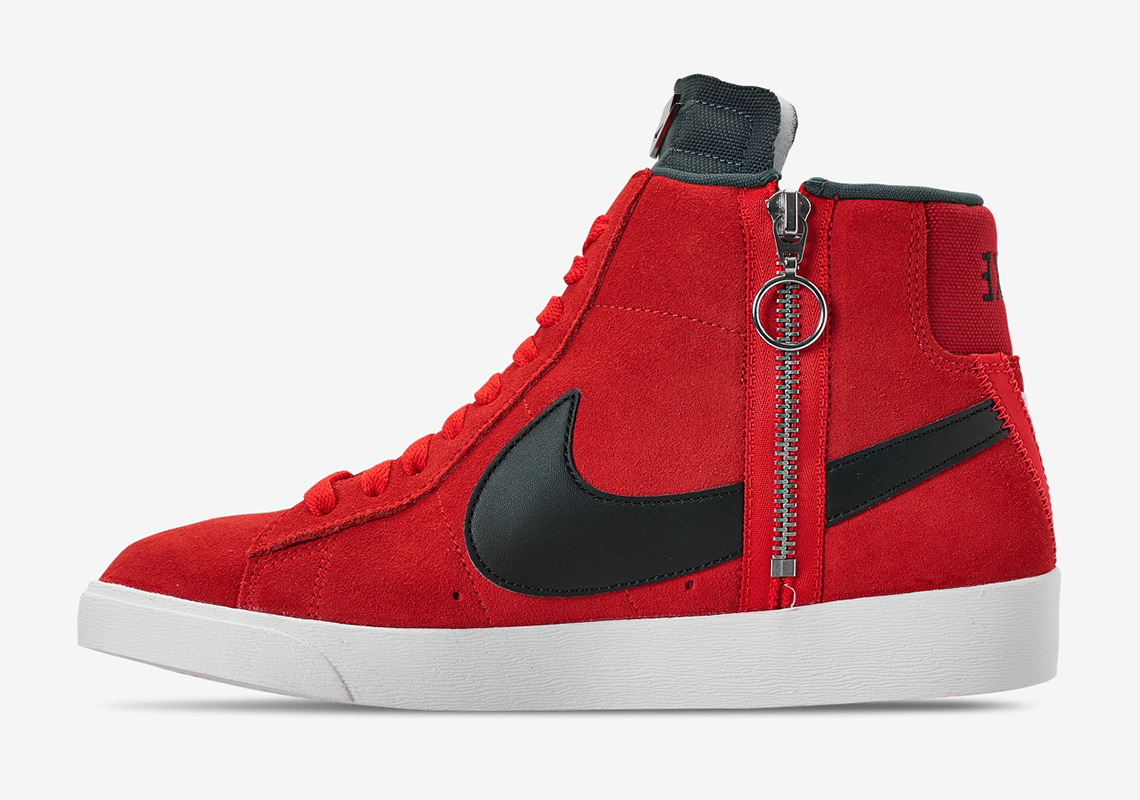 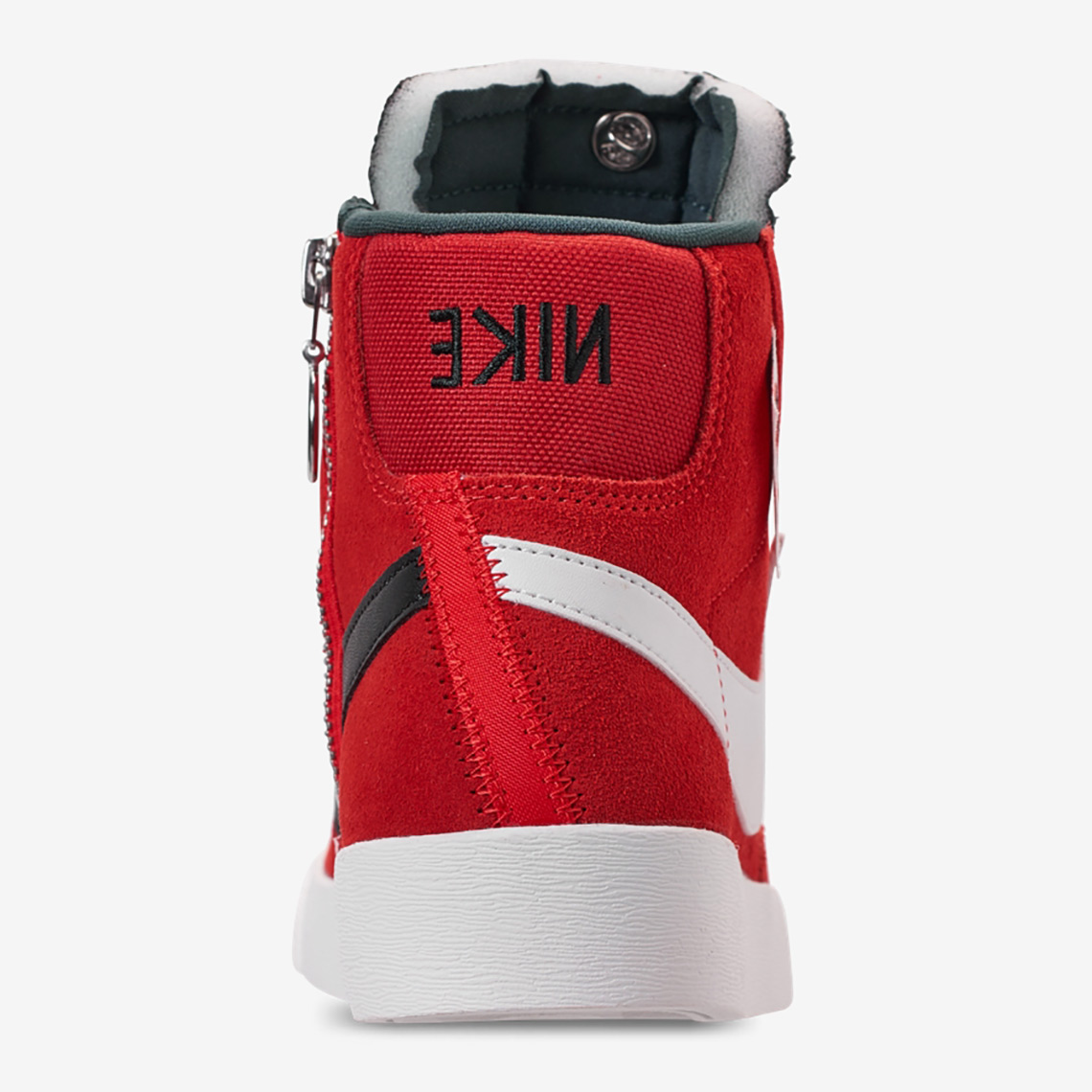