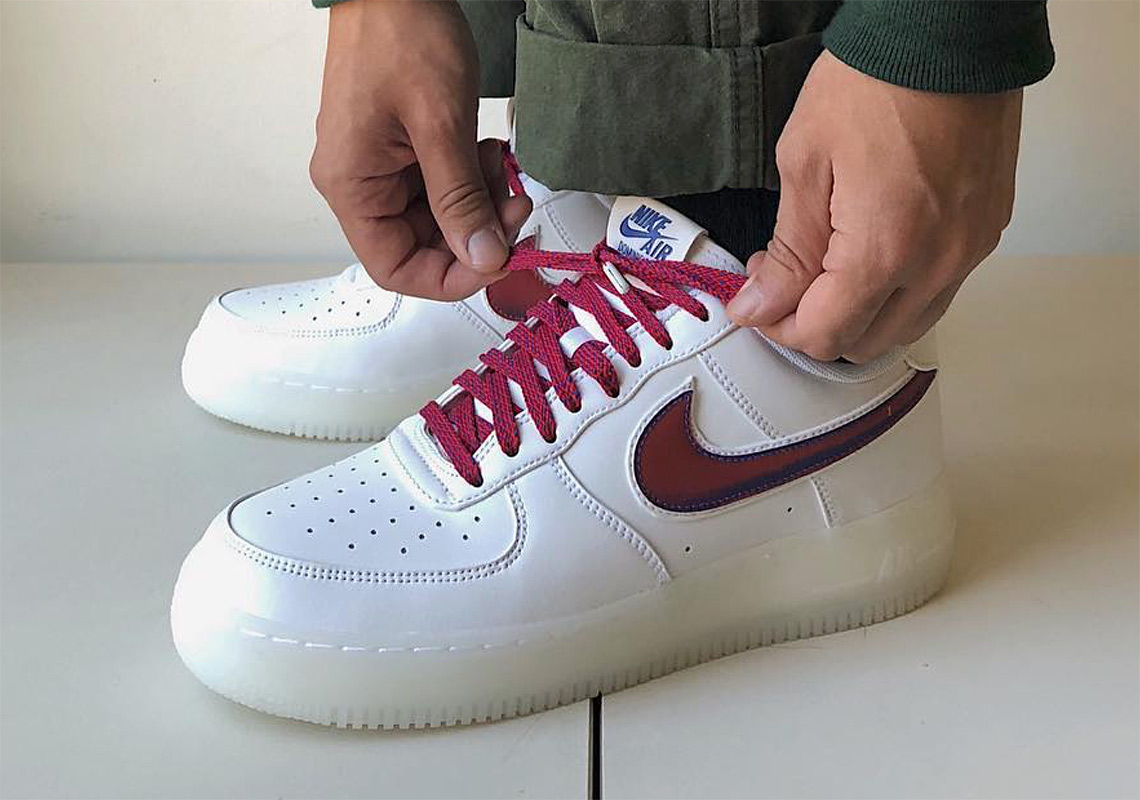 Roughly a decade and a half ago, Nike highlighted the various island territories sandwiched by the Caribbean and Atlantic through several retro footwear releases. You might remember the Air Force 1 “West Indies” and “Puerto Rico”, but not many will recall the obscure Air Trainer Huarache that featured the flag of the Dominican Republic on the tongue and heel. Soon enough, the DR will be honored with its own AF1, complete with dark red and navy accents on the Swoosh and laces and a message of “De Lo Mio” on the sole that, according to gvraldo, translates to “Close Friend”. In fact, the shoe was purposely designed without a flag, but rather with the exact phrase to express inclusivity and diversity. The shoes are set to release in November through Nike SNKRS, so stay tuned for release updates and get a look at the shoes here. 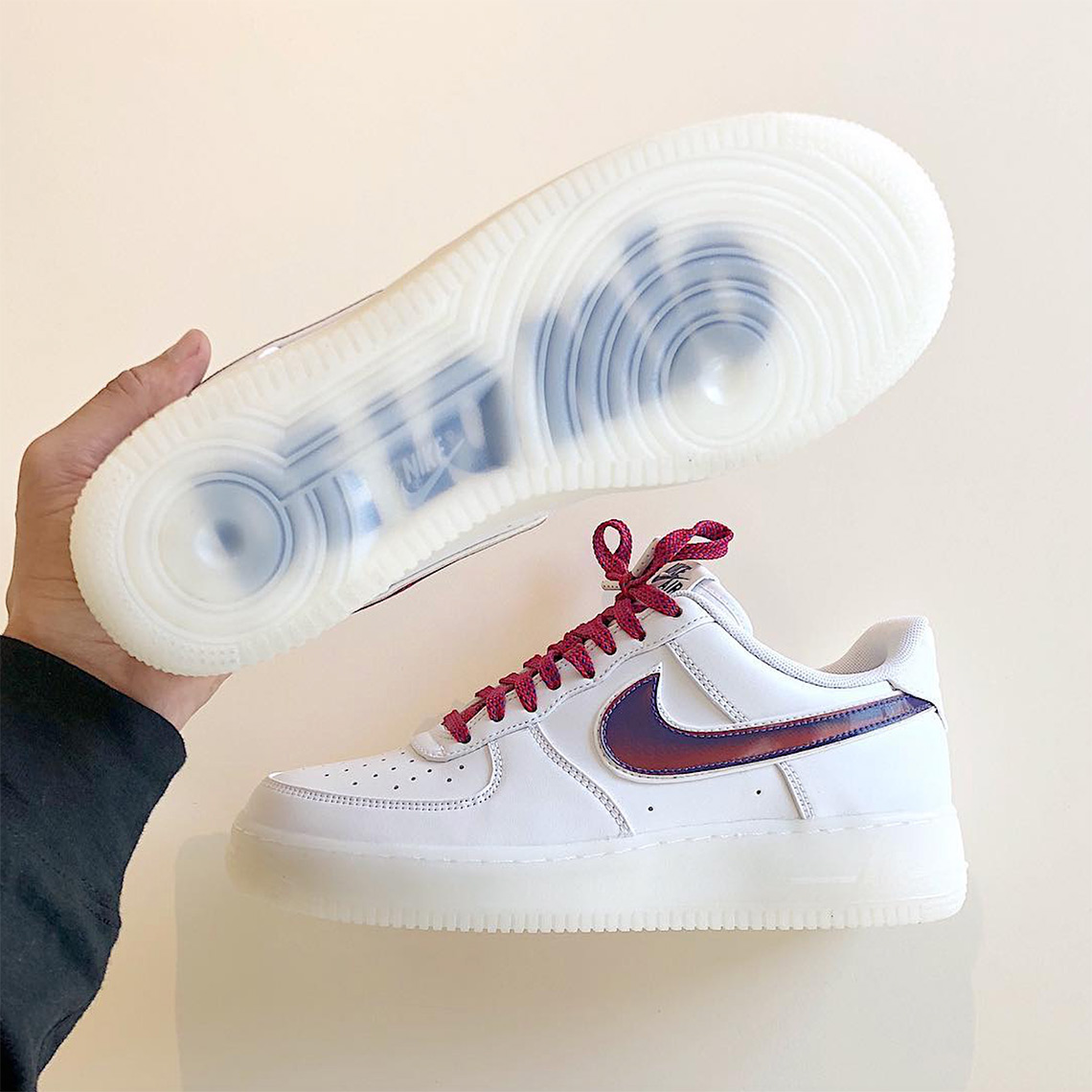