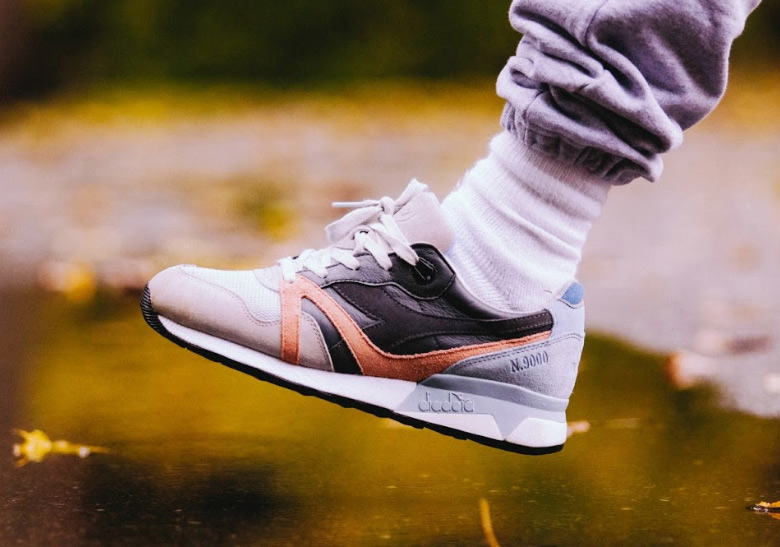 As part of the brand’s 70th Anniversary, Diadora has collaborated with men’s lifestyle/fashion culture source Highsnobiety for an inspired collaboration that touches on the blog’s presence in the Big Apple. While its origins are in Berlin, Highsnobiety has much of a presence in New York City, hosting various events and panels while setting up an operating office in the heart of the city. The founder of the media publication David Fischer as well as sneaker extraordinaire Hikmet Sugoer honed in on the the state bird of the Eastern Bluebird, applying light blue, a pink nude hue, and grey tones on the upper. The shoes also come with special insoles and three lacing options, with accompanying apparel modeled by The Feminist Bird Club NYC Chapter. The shoes will release exclusively at ALIFE in NYC’s Lower East Side via a geofenced frenzy drop on October 23rd, followed by a release on Highsnobiety.com on October 24th. 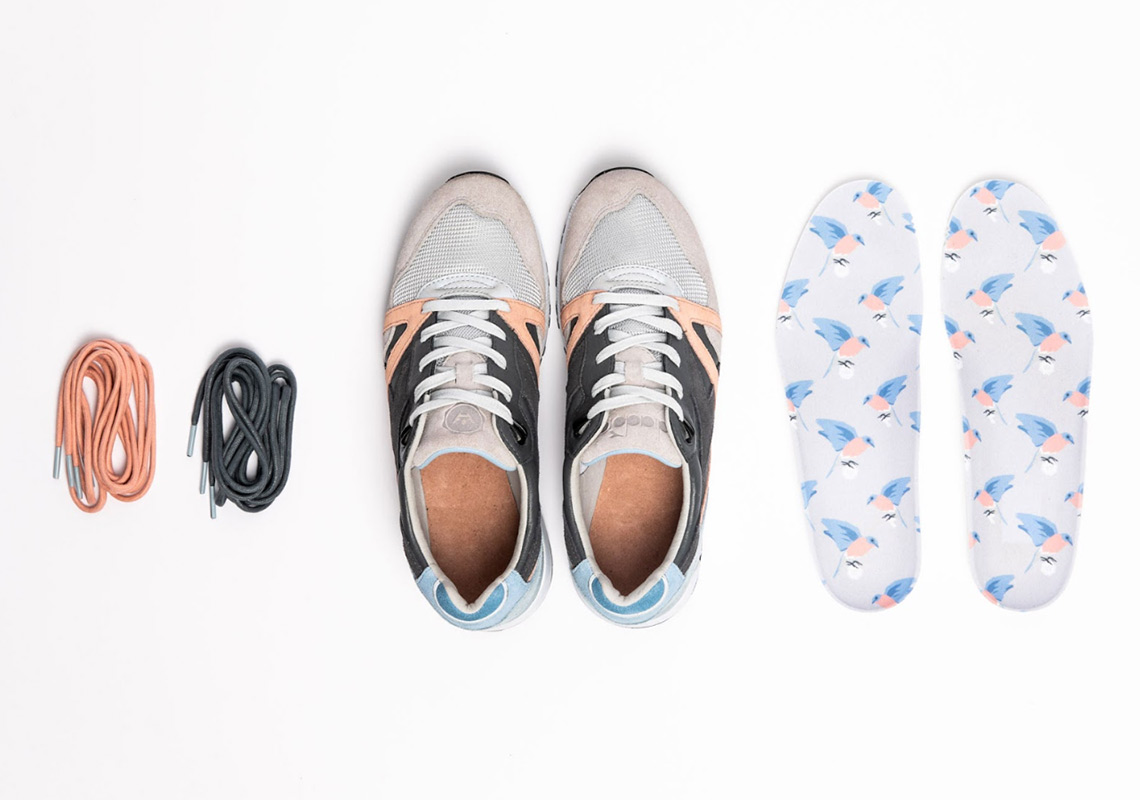 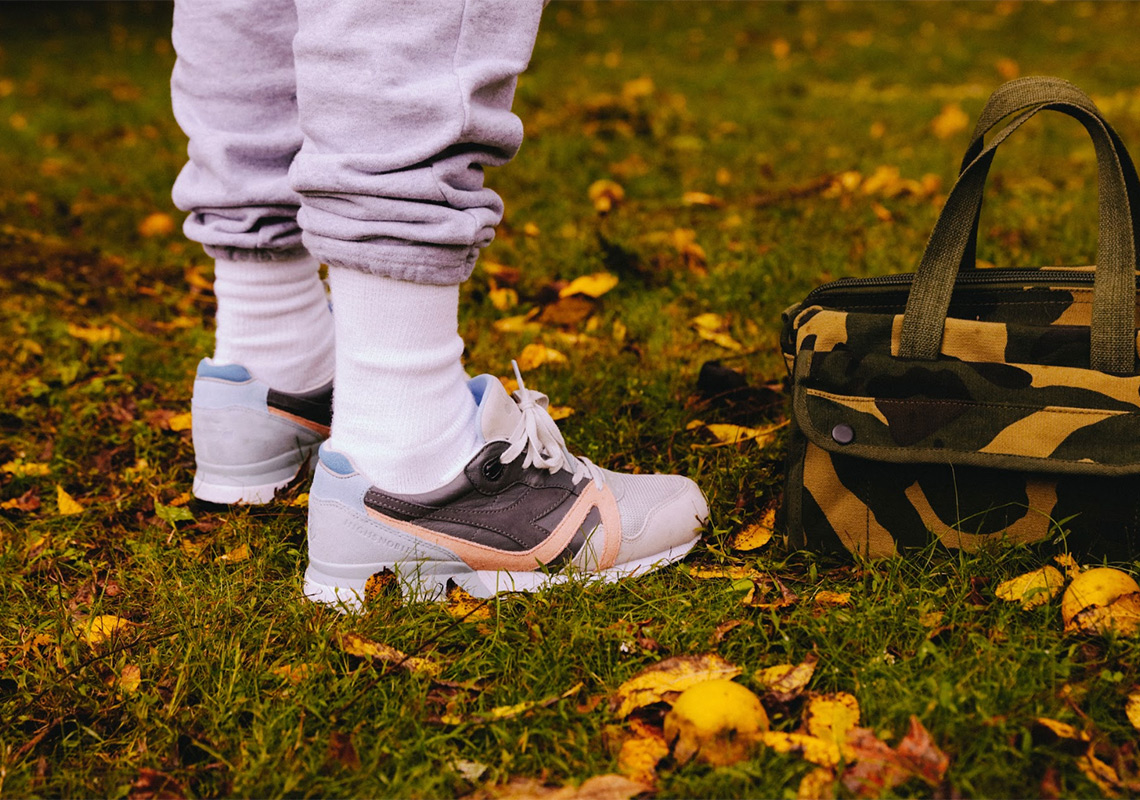 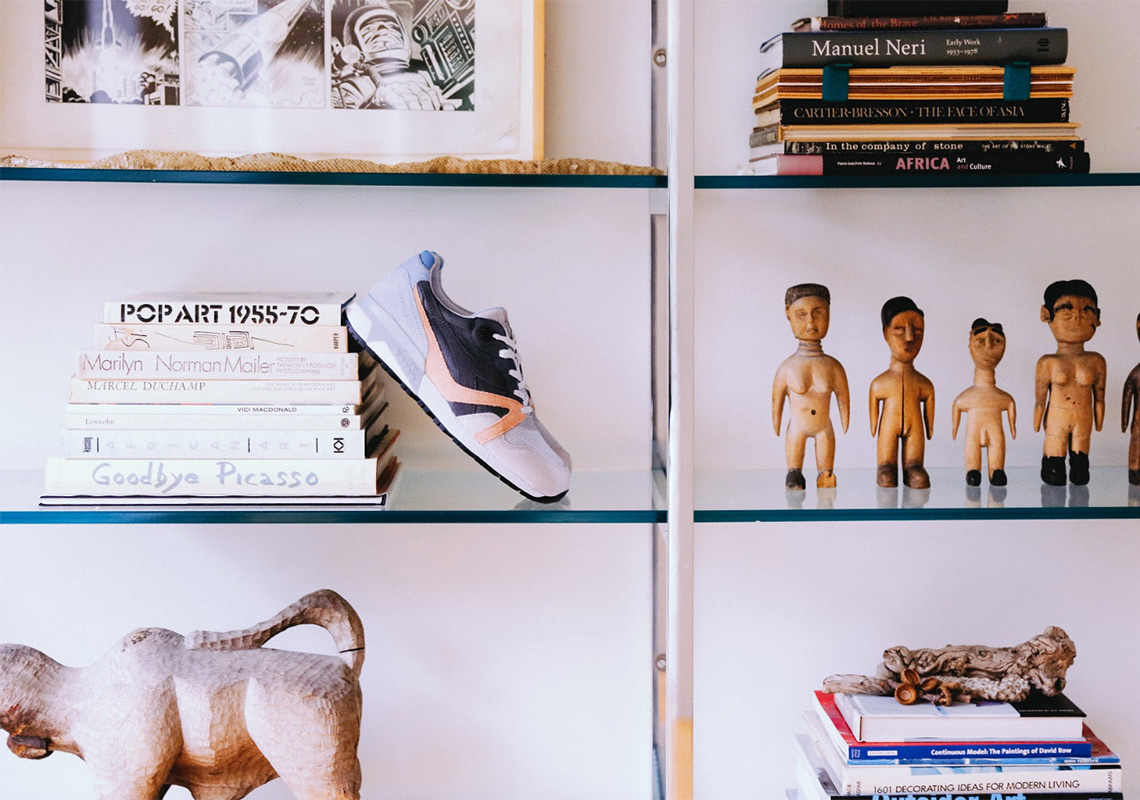 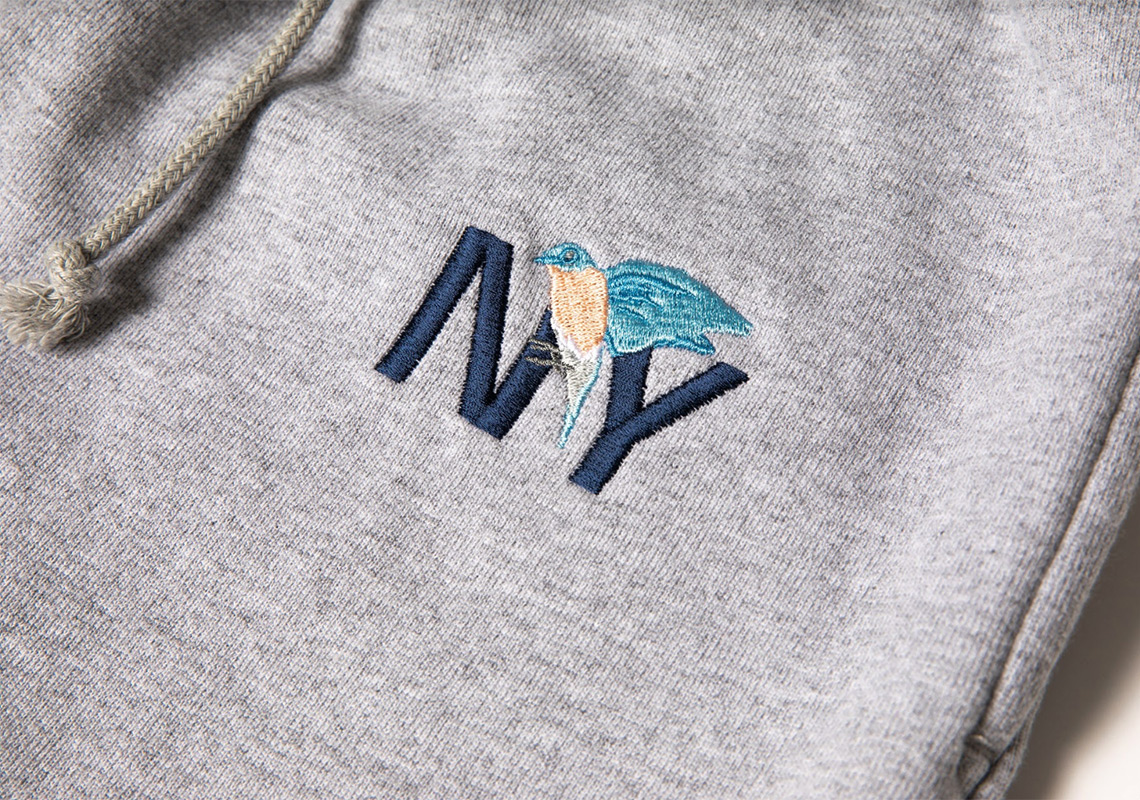 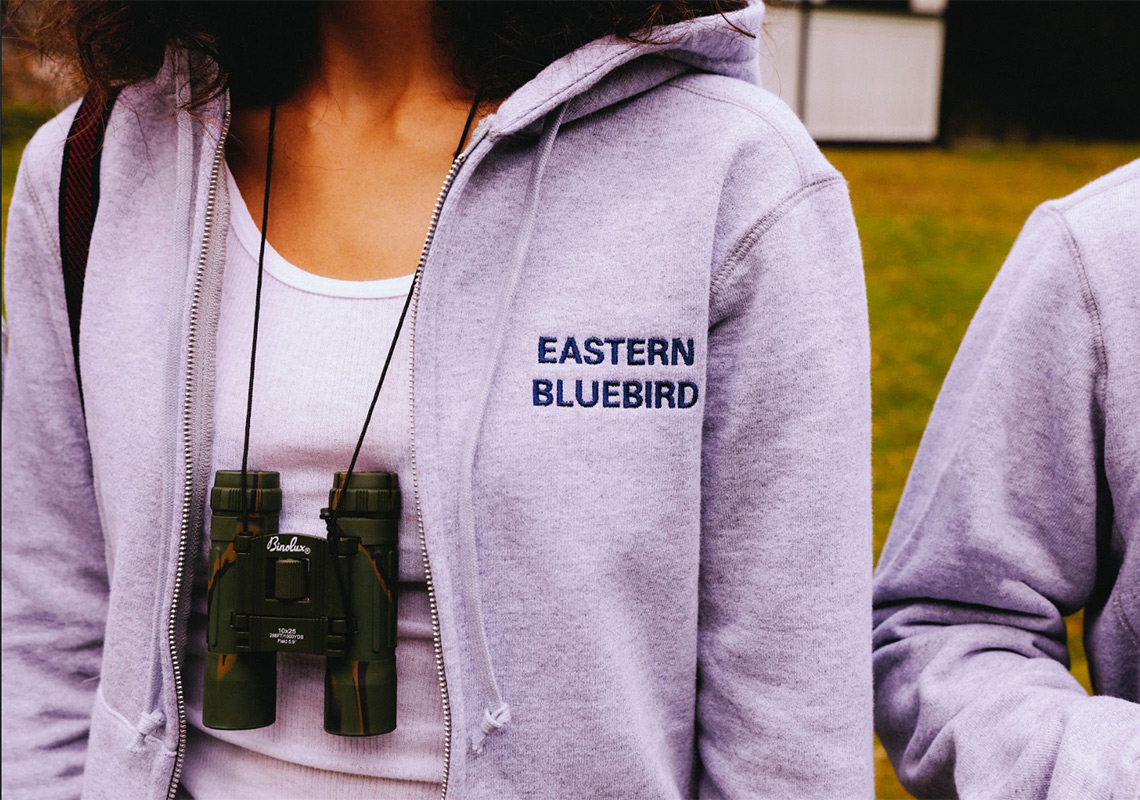