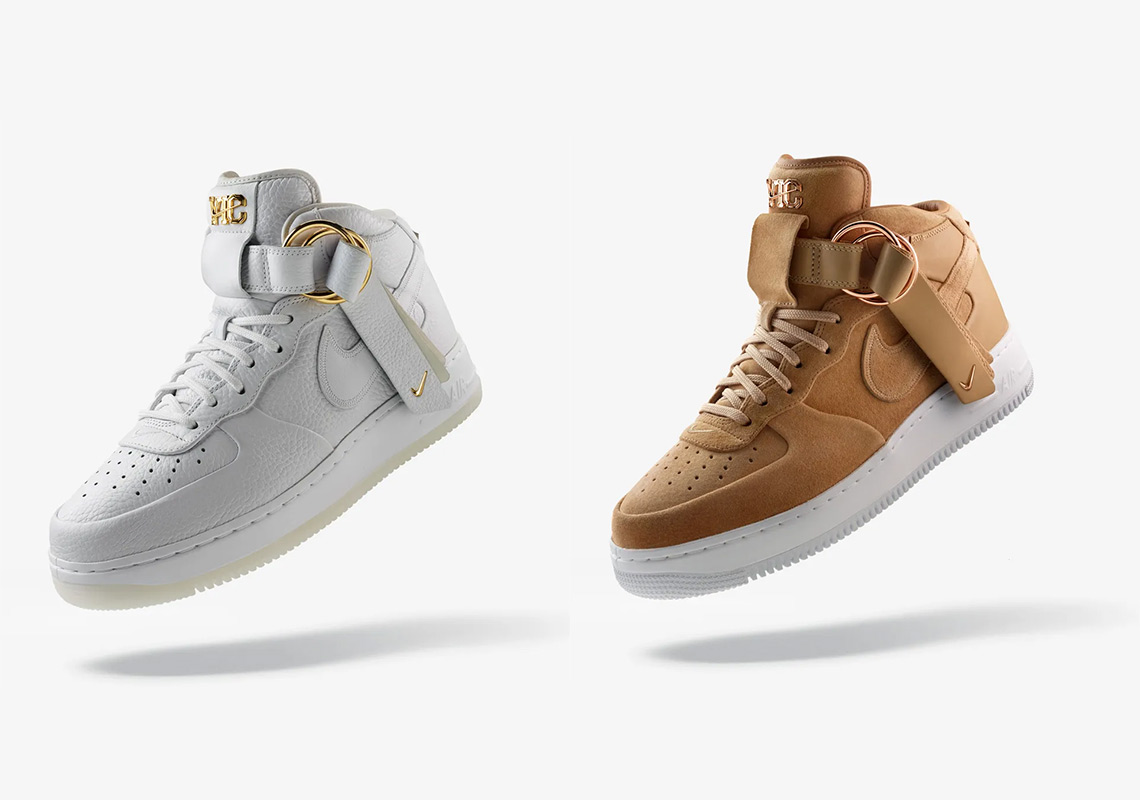 As one of the first pro athletes to organically cross over between the world of sport and sneakers, popular former New York Giants WR and legendary salsa dancer Victor Cruz holds an interesting spot in the world of sneaker culture. Although he had a relatively short NFL career — only playing six seasons before retiring prior to the 2018 campaign — Cruz still enjoys a great deal of relevance in the sneaker market via his Nike Air Trainer Cruz, friendships with industry figures the likes of Ronnie Fieg, and his special Air Force 1 Mids that originally released at 2017’s ComplexCon. Now, Cruz is back in the spotlight again, as both of his collaborative AF1s are set to release soon on Nike SNKRS. Arriving in tonal white/wheat takes made of premium materials — tumbled leather on the former, soft suede and smooth leather on the latter — the most interesting design quirk of Cruz’s shoes are the multiple ankle straps with special gold detailing, from small Swooshes to Cruz’s #80. Although the shoes have already popped up at select Foot Locker locations and will also release at the new Nike NYC store, the SNKRS drop is your best shot at a pair if you’re not lucky enough to be in NYC, so look for them to release November 21st for $175 USD. 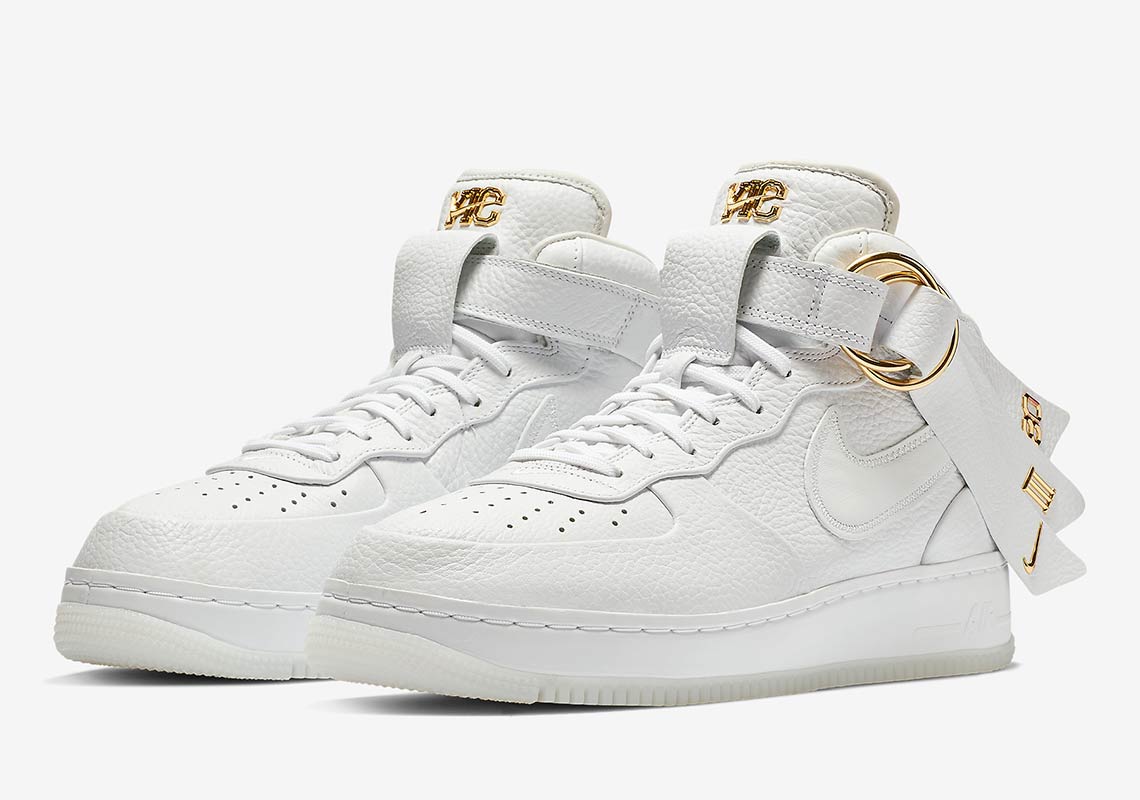 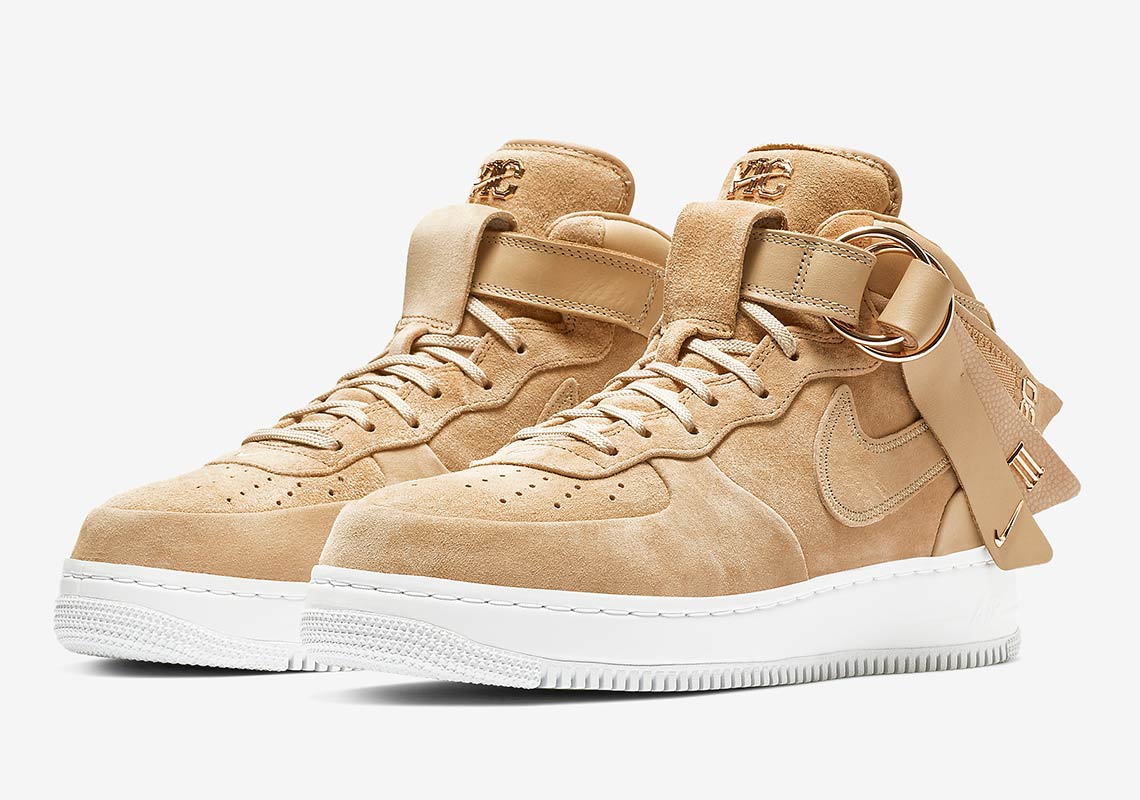 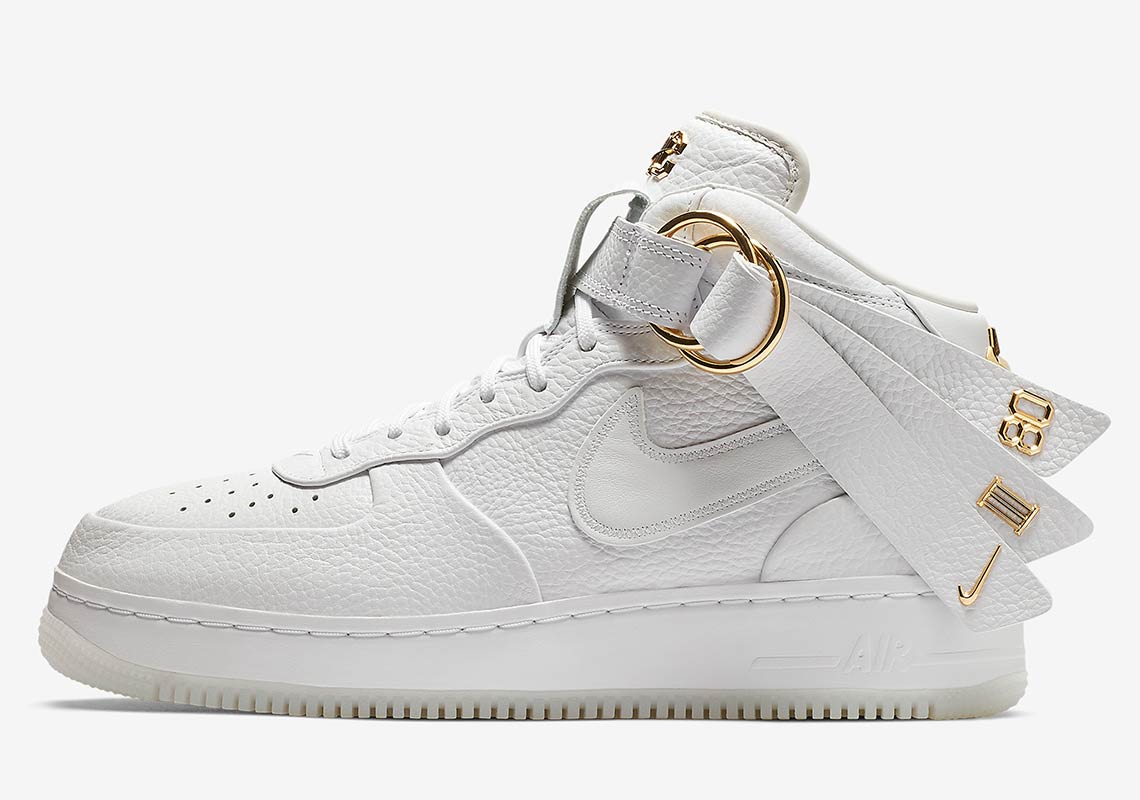 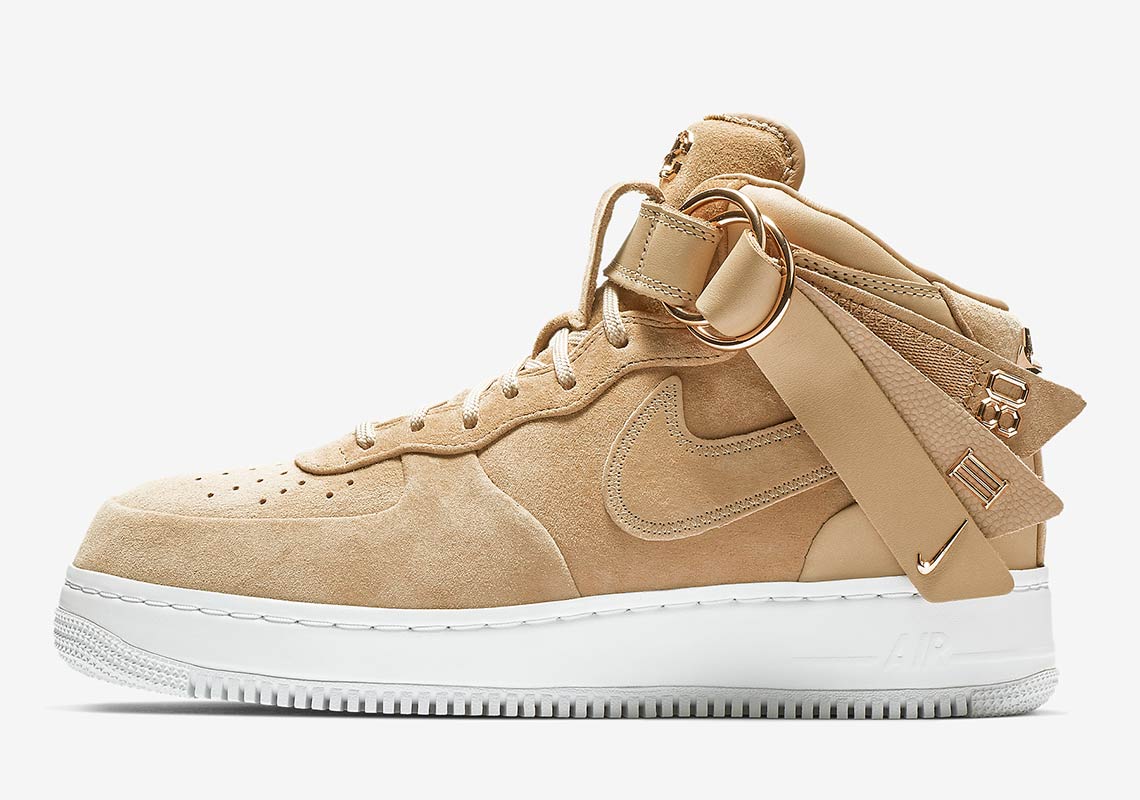