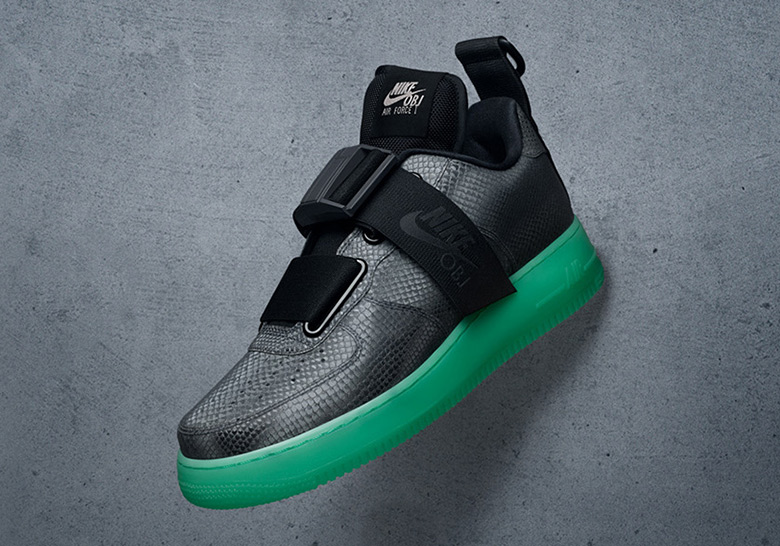 Odell Beckham Jr is seemingly known just as much for his unique style, flair, and footwear as his amazing on-field exploits. After first working with Nike on a collaborative SF-AF1 Mid one year ago, the New York Giants WR will drop a sophomore effort in the form of an Air Force 1 Utility that boasts special OBJ embellishments, a textured upper, and glow-in-the-dark green soles. The release procedure for this limited edition drop is what’s truly interesting, as Nike has teamed with NTWRK, a new e-commerce app that allows viewers to purchase product during the actual live-stream of content. This Monday, November 19th at 12 PM ET, the NTWRK App will exclusively broadcast the next episode of Complex’s Sneaker Shopping, during which a pre-order for OBJ’s AF1 Utility will go on sale during the duration of the show. Download the NTWRK App for iOS and check out a first look at the shoes below. 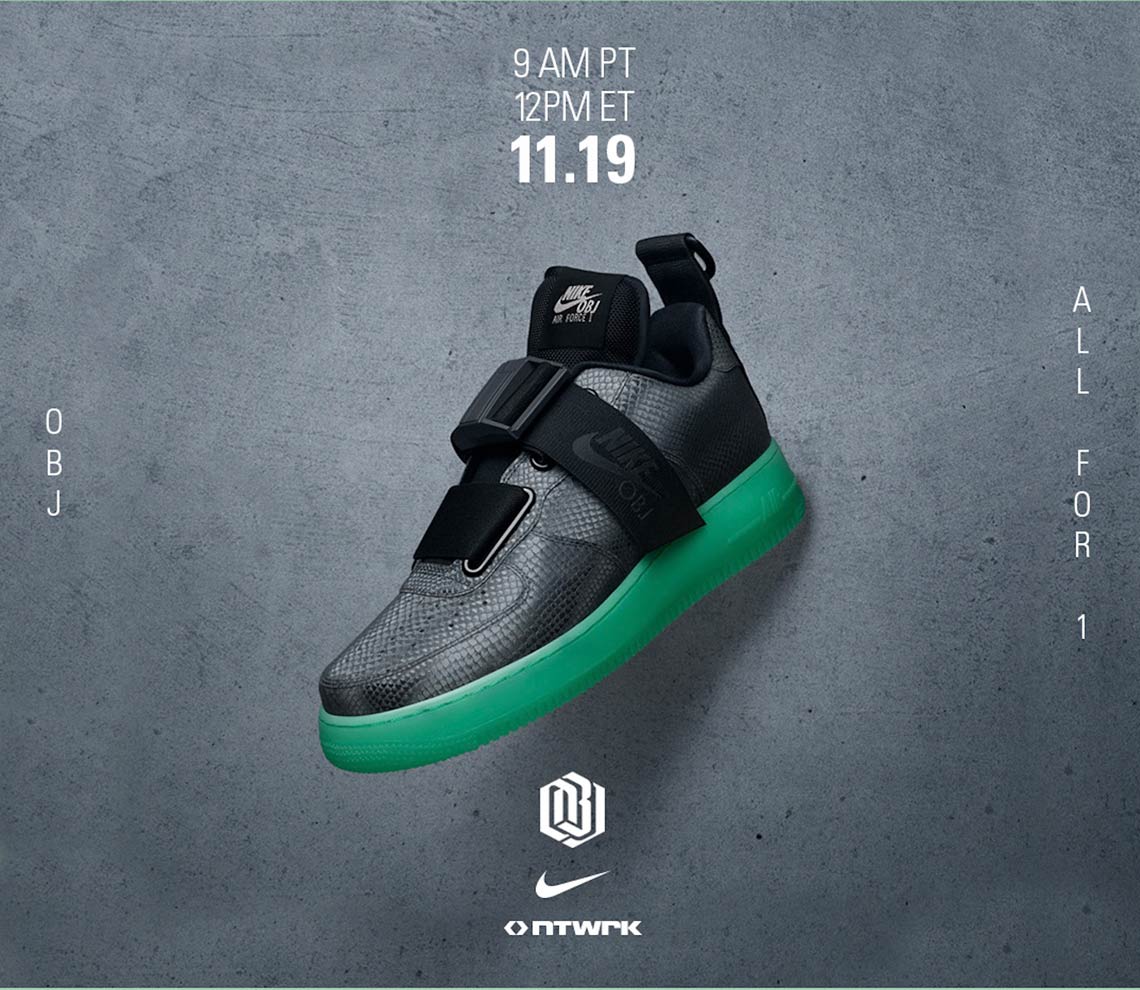 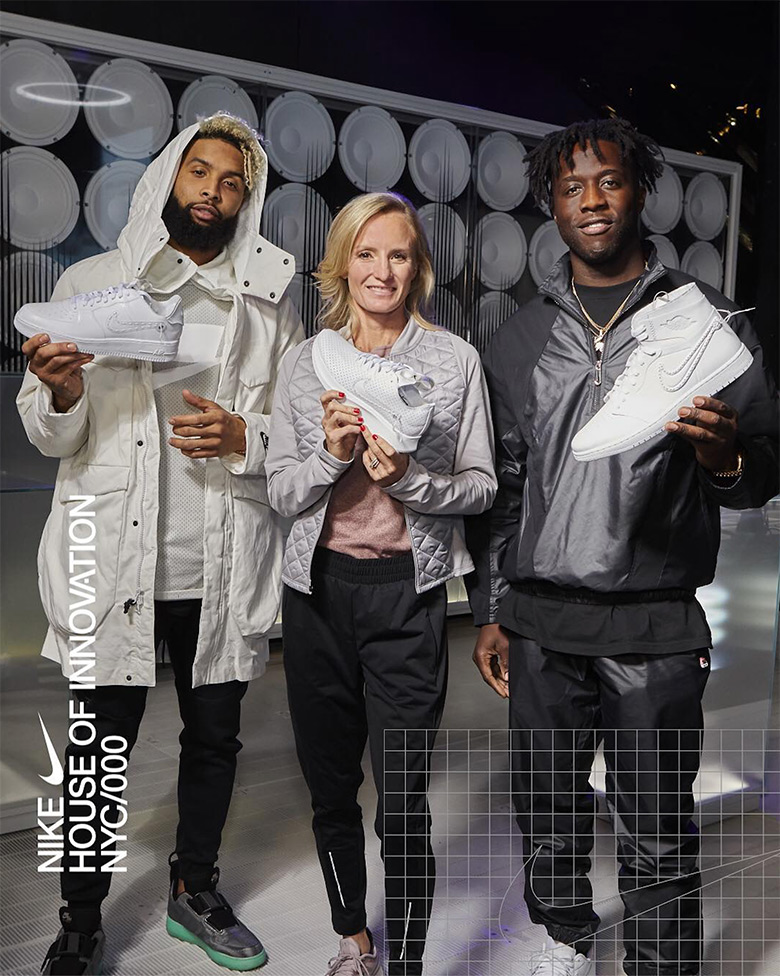