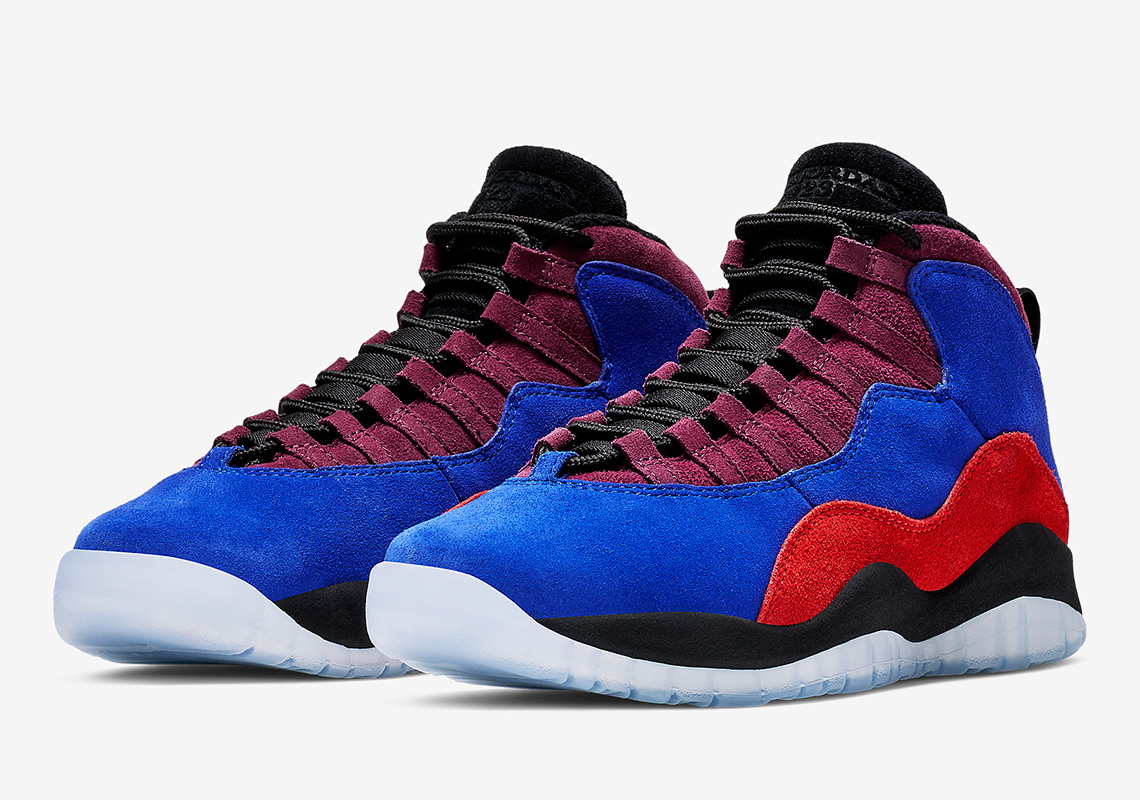 Further cementing herself as one of, if not the most popular player in today’s WNBA, Maya Moore and the Jordan Brand have teamed up once again to release a collaborative version of the Air Jordan 10. Dressed in a bold array of colors – somewhat similar to Aleali May’s upcoming fur-tongued Jordan 1 – this AJ10 NRG “Court Lux” comes inspired by Moore’s favorite uniforms that she has worn throughout her future Hall of Fame career. Its lux monicker is fitting due in large part to its sueded out construction, creating a premium aesthetic that works well with its warm colorway. Finishing touches include the Lynx wing’s signature logo inside of its insoles as well as her favorite bible verse on the heel loop. Pairs are expected to being arriving on shelves on December 22nd, so grab an official look below and keep it locked for a store list that should be relatively limited due to its NRG label. 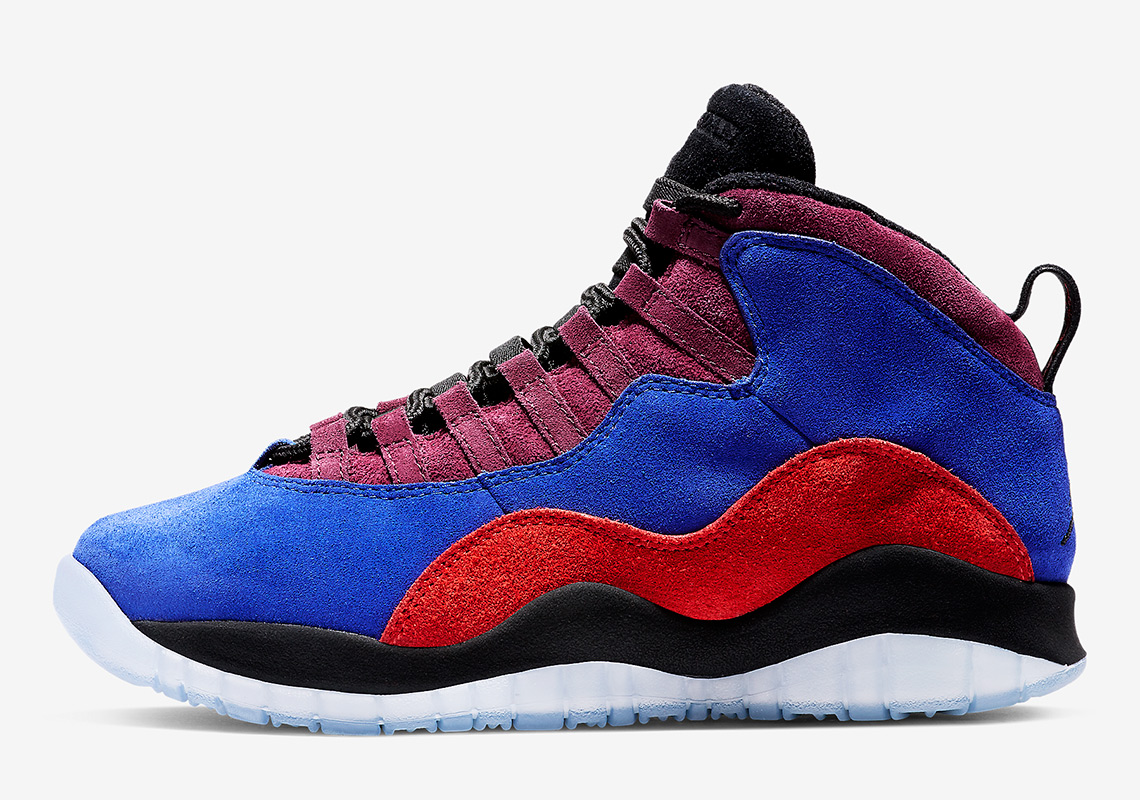 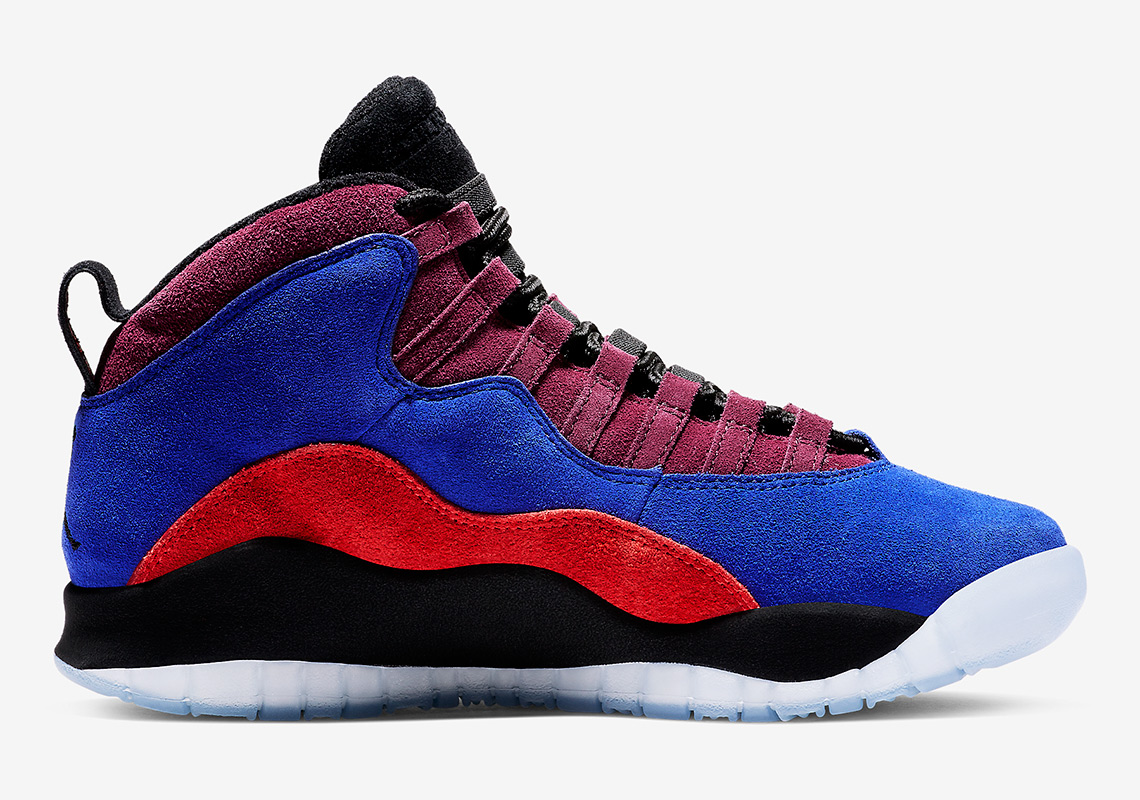 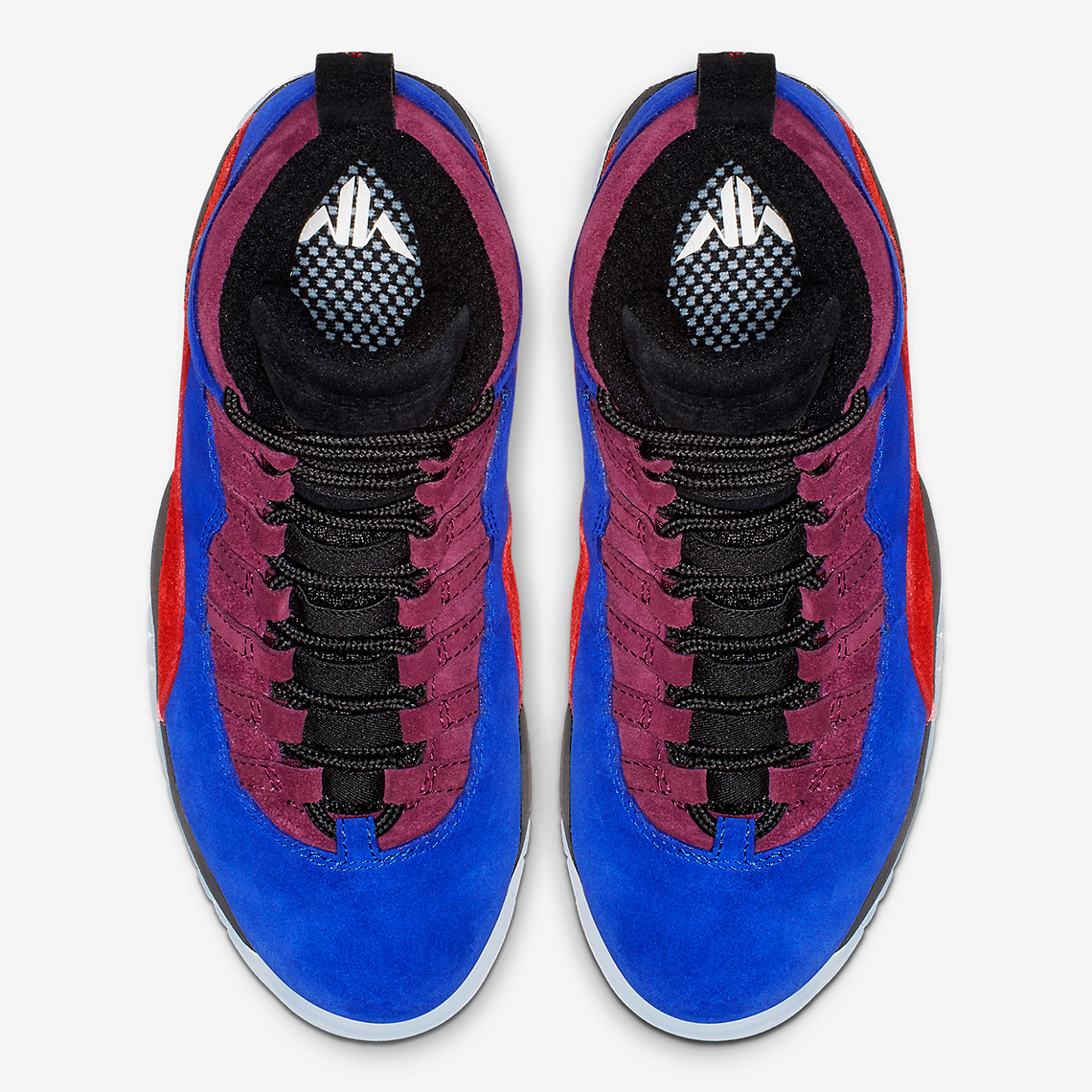 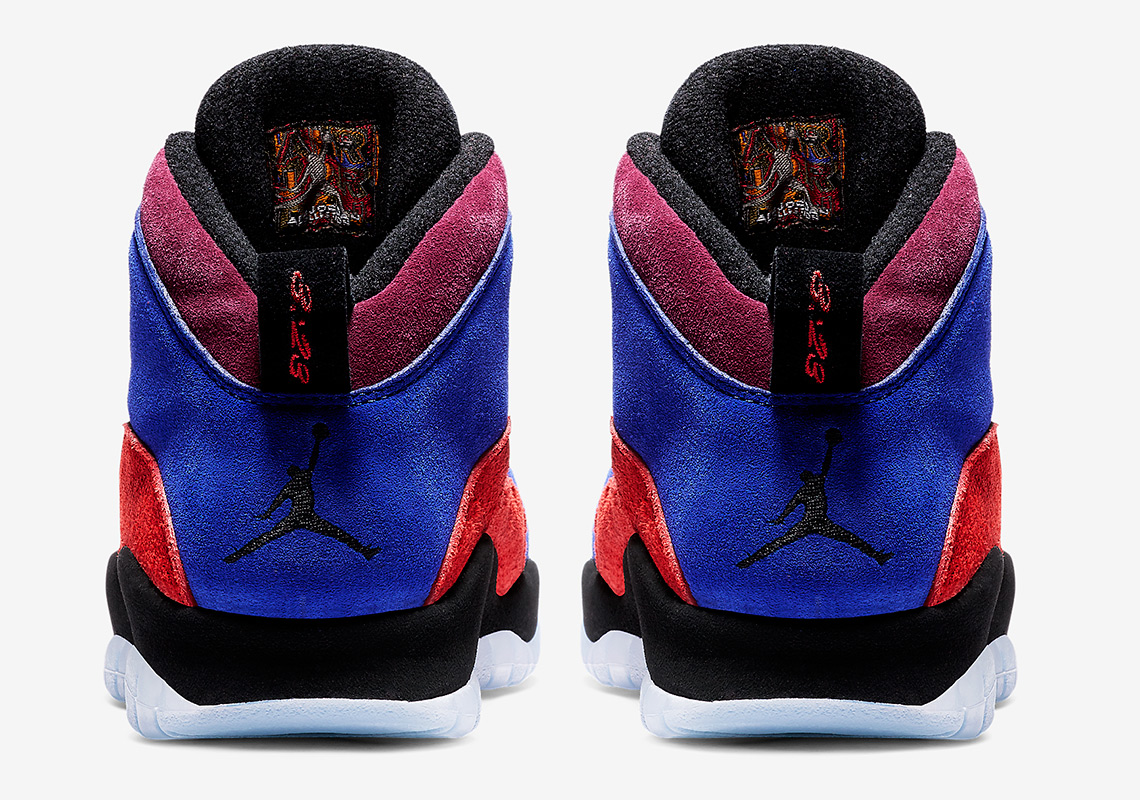 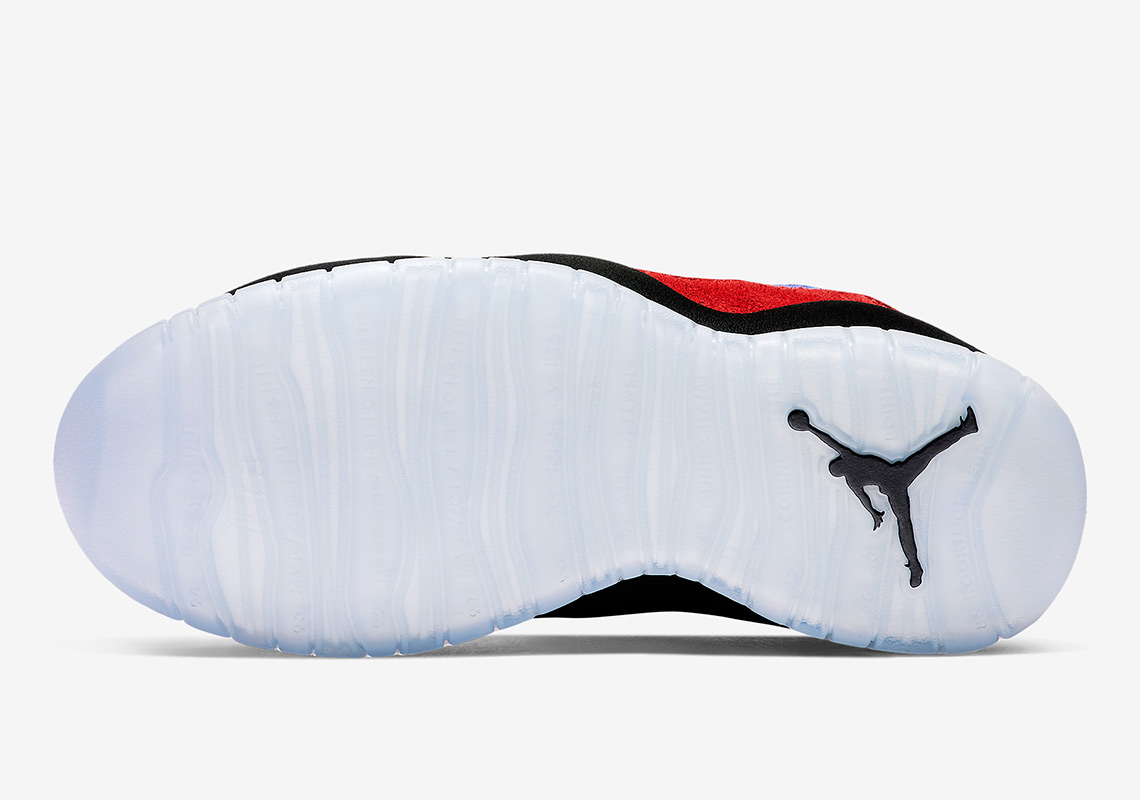